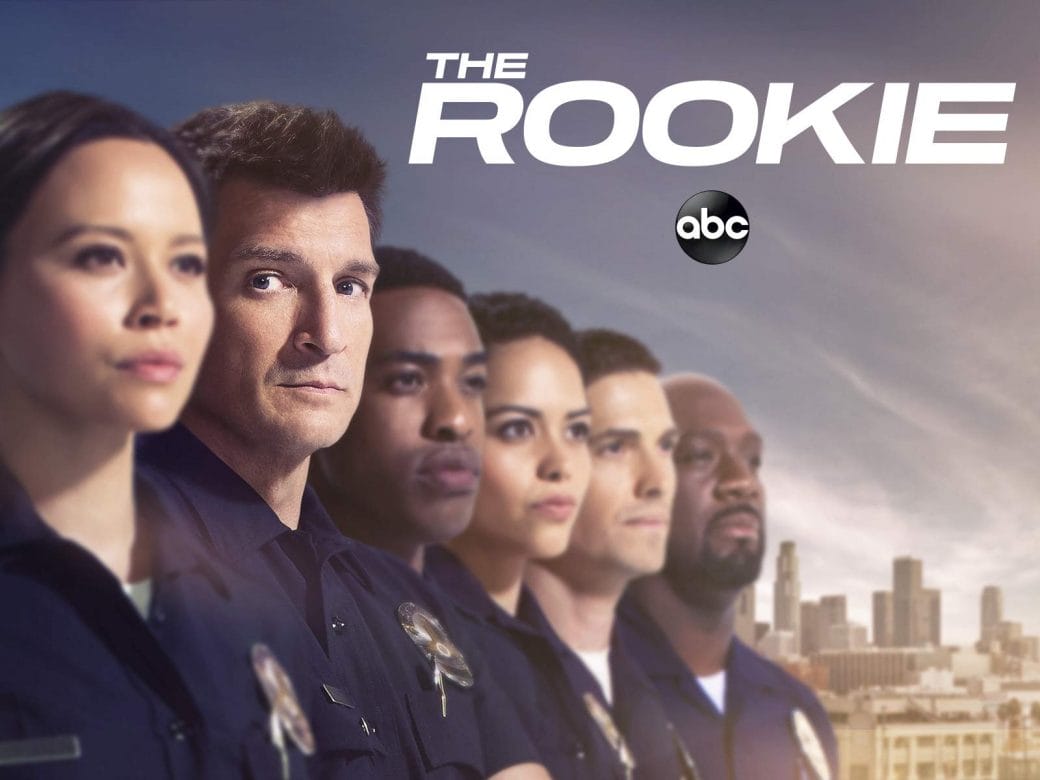 The Rookie is a cop-comedy starring Nathan Fillion as the titular Rookie. The show was picked up for a first season in November 2018 for a twenty episode run. And was followed by another season in September 2019, which is currently scheduled to end in May 2020. But what’s next for the show? As of the writing of this article, there is no confirmation on whether the show has been cancelled or will it be renewed.

So, as mentioned that the show is currently airing its second season and will soon end next month. As fans fear that the show might be cancelled or even delayed as a result of the COVID-19 pandemic, the earliest the show could debut is in September 2020. But that looks unlikely considering how the lockdown has shut down production everywhere in Hollywood. 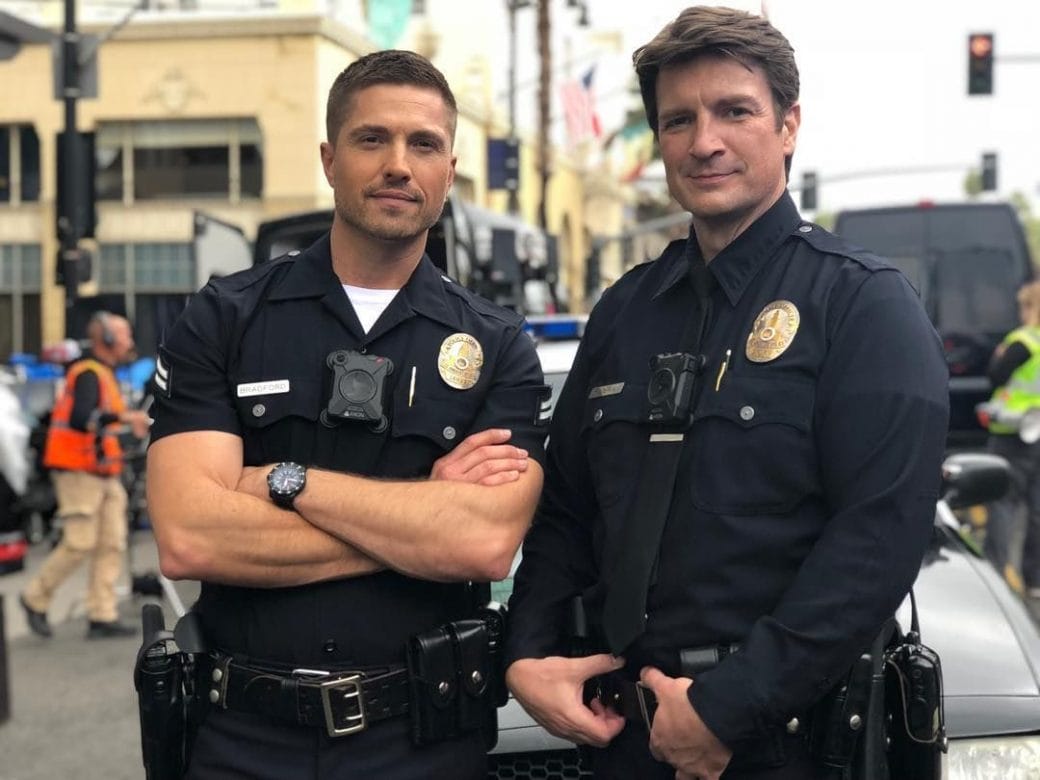 Also Read: Designated Survivor: Will We Get A Season 4? Here’s What We Know

The show is currently averaging around 0.64 in the 18-64 demographic with about 4.4 million viewers tuning in. And although the ratings aren’t really all that great; there is still a chance that ABC will renew the show for a potential third season.

Currently airing on ABC, The Rookie stars Nathan Fillion, Alyssa Diaz, Richard T. Jones, Titus Makin Jr., Melissa O’Neil, and Eric Winter. The show chronicles Fillion as he plays John Nolan. A newly divorced Pennsylvanian, he moves to Los Angeles to fulfil his dream of becoming a cop. As a middle-aged man in his forties, Nolan becomes the oldest rookie in the force. Despite owning a construction company, he gives up on his old career to begin afresh in Los Angeles. Graduating from Police Academy, he works with Sergeant Wade Grey (Jones), training officers Angela Lopez (Diaz) and Tim Bradford (Winter), and fellow rookies Jackson West (Makin Jr.) and Lucy Chen (O’Neil). 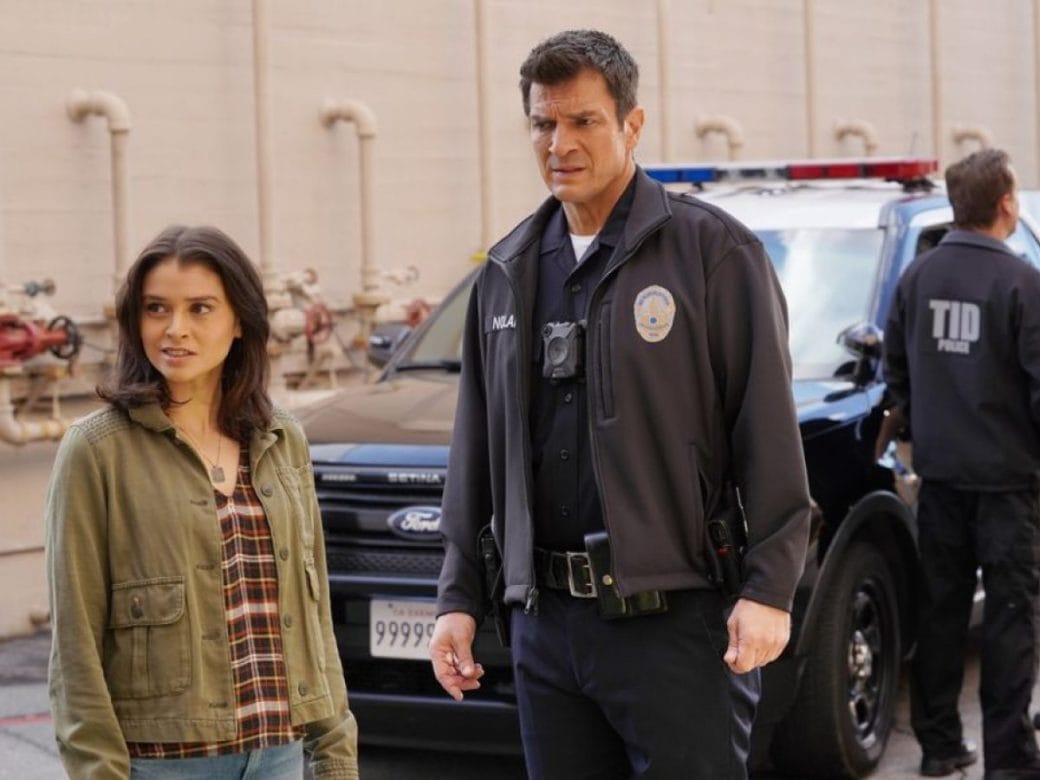 As the show enters its second season, six months have passed since Nolan joined the academy, as he begins to navigate more avenues in his new life.