Dwayne Johnson aka The Rock has taken a dig at Trump and his apparent handling of the entire civil unrest in the country following George Floyd’s murder.

Dwayne, the 48-year-old actor, gave a pretty hard-hit speech on Instagram and call out Trump as having a lack of compassion.
For those who don’t know, Dwayne was consider a run for the White House in the past.
He had spoken in full support for the Black Lives Matter movement.

In the video he upload on Instagram, Dwayne constantly asks ‘Where are you?’

What He Had To Say

He said that as the majority of Americans, he is not a politician, neither has he been elected to office nor is he the president of the United States.

However, he is a man and a father who cares deeply about his family, children and the world they will live in. 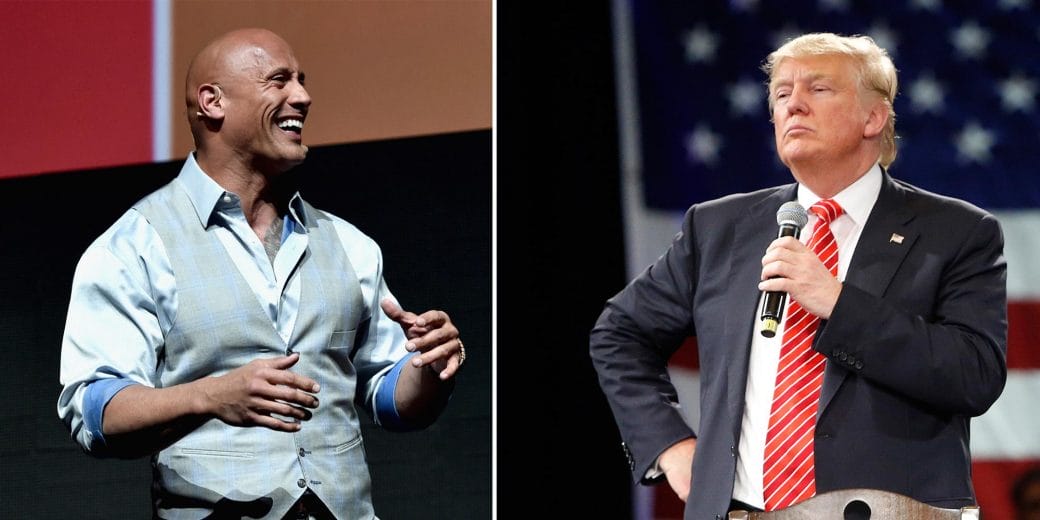 He continued saying that this is who he his. He is a man who is frustrate, disappoint, angry.

Nonetheless, he is also doing his best to stay focus and as calm as he can possibly be.

This he’s doing to make the best decisions for his family and his country.

Derek Chauvin was seen on the video that surface pressing his knee to George Floyd’s neck.

He has been charge against an accusation of second-degree murder.

Also, there were other three officers at the scene were Thomas Lane, J Kueng and Tou Thao.