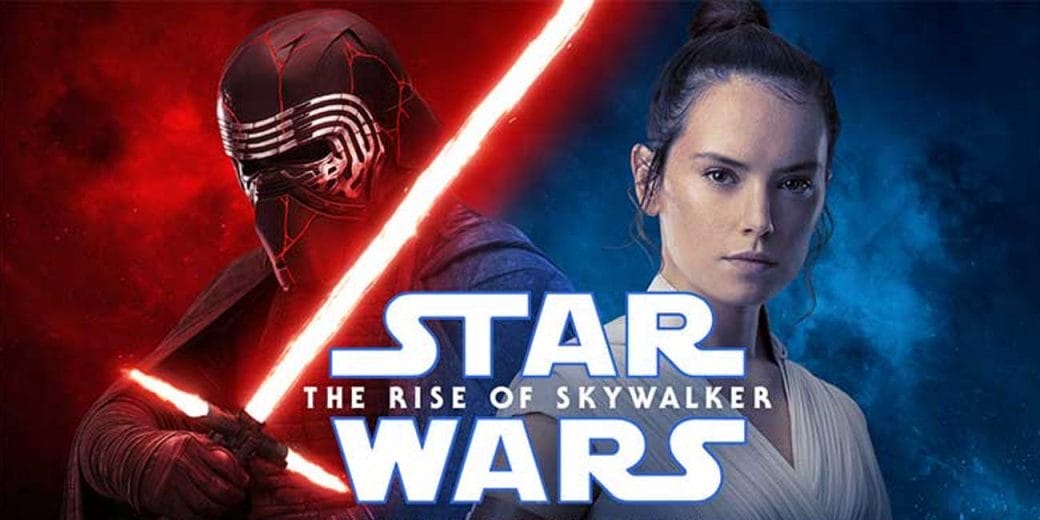 The Rise Of Skywalker Earns The Lowest Profit

I think it’s fair to say that the sequel trilogy was a bit of a mess. From poor planning to Disney assuming people would show up anyway just because “it’s Star Wars”, Lucasfilm’s handling of the sequel trilogy is sure to be a lesson in business schools on how NOT to manage one of the biggest IPs. The film earned the lowest profit of Disney’s entire run, not counting Solo, of course.

Not to mention Kathleen Kennedy’s shocking incompetence with four out of the five films produced by her having production problems. The only film that was made smoothly was The Last Jedi and that one splintered the fandom entirely.

Starting off with the derivative yet somewhat inoffensive foundation of The Force Awakens, the sequel trilogy became progressively messier. Though The Last Jedi had some really intriguing ideas, Rian Johnson’s insistence on subverting expectations for the sake of it; without setting up any potentially intriguing storyline for the next film really did doom them.

Also Read: New Mutants: Why Not Dump It On Disney Plus?

Disney’s Expectations Were Subverted Too

When fans reacted negatively to The Last Jedi’s subversion, Disney panicked. Shamelessly trying to recreate The Force Awakens’ financial success and hiring a director; who is infamous for coming up with empty mysteries didn’t really seem to help matters. And for one, I’m certainly glad that The Rise Of Skywalker failed at the box office. And while “fail” is somewhat a harsh term for a film that earned over a billion dollars; I am certainly glad that its box office haul was far lower than the first two movies. 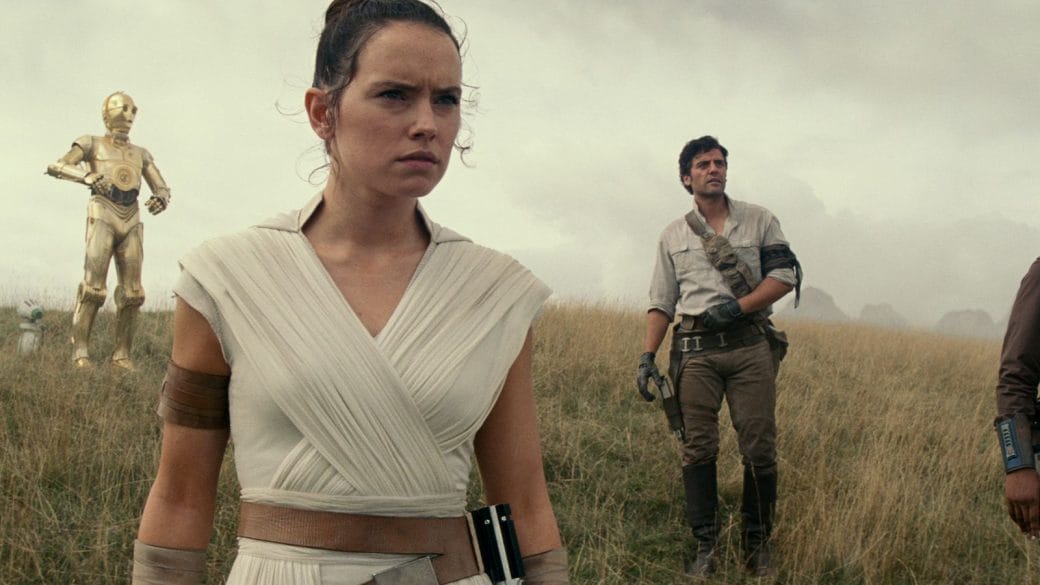 The film grossed half of what The Force Awakens earned in 2015, sinking the value of the IP to the point that it’s most beloved outing was a Disney Plus show. With combined production costs over $600 million, the film still managed to rack a $300 million profit. Though of course, a large part of that is because Disney keeps strongarming theatres into handing them a larger share of the box office revenue. Kathleen Kennedy and co. certainly do have a lot in common with David Benioff and Dan Weiss, in that they both managed to run their respective franchises into the ground.

Iratus- Lord Of The Dead: Game Leaving Steam Early Access After About A Year