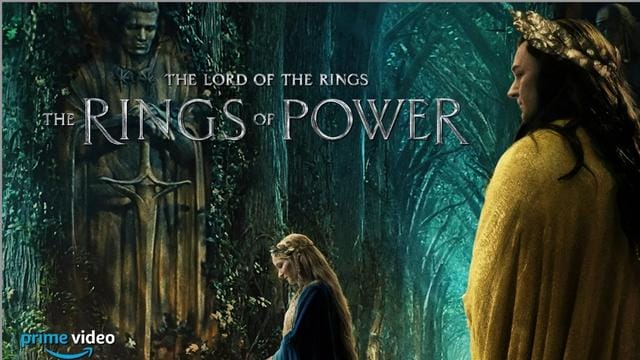 The series is Developed by showrunners J. D. Payne and Patrick McKay for the streaming service Prime Video, . It is produced by Amazon Studios in cooperation with HarperCollins and New Line Cinema, and in consultation with the Tolkien Estate. 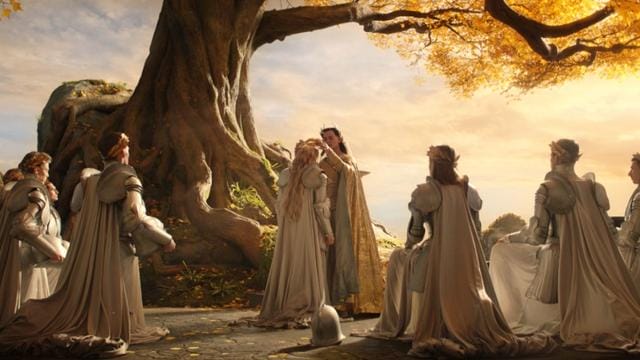 When is The Rings of Power episode 4 released?

The Rings of Power episode 4 will be released at 2am BST on Friday 16th September 2022 on Amazon Prime Video. The first two episodes were released on Friday 2nd September.

How many episodes are in The Lord of the Rings: The Rings of Power?

The Rings of Power release schedule

The Rings of Power episode 4:Controversy

A lot of people are disappointed and definitely not happy with its direction. Minority have also hinted their disappointment for casting Black actors in roles such as the Harfoots. On Sept. 8, the cast of The Lord of the Rings: The Rings of Power posted a statement on social media about it:

YOU MAY LIKE:- Killing Eve Season 5 Isn&#8217;t Coming Anymore: Why Did It Get Canceled?

”We, the cast of Rings of Power, stand together in absolute solidarity and against the relentless racism, threats, harassment, and abuse some of our castmates of color are being subject to on a daily basis,” the statement read. “JRR Tolkien created a world which, by definition, is multi-cultural. A world in which free peoples from different races and cultures join together, in fellowship, to defeat the forces of evil. Rings of Power reflects that. Our world has never been all white, fantasy has never been all white. Middle-earth is not all white. BIPOC belong in Middle-earth and they are here to stay.”

Despite having controversial factors, The series got record breaking viewing; its first two episodes, with over 25 million global viewers on its first day. 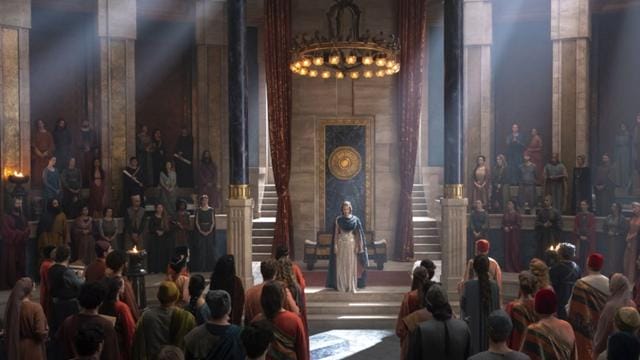 The Rings of Power: Reviews

Critics have already seen the two episodes and shared their reactions via twitter.

Steven Weintraub twitted: “Have seen the first 2 episodes of the @primevideo’s #LordOfTheRings series. Prepare to be blown away by the scale and scope of #TheRingsofPower. I don’t know how they managed to pull this off, but they made a ‘Lord of the Rings’ show that feels like ‘Lord of the Rings.’ ½”

YOU MAY LIKE:- Shining Girls Season 2: Will It Be Renewed or Officially Cancelled Already?

Tamara Fuentes twitted: “Got to see the first two episodes of #LordOfTheRings #TheRingsOfPower and it’s absolutely GORGEOUS. That being said, I’ve never seen a single LOTR movie so I am completely lost, which is kind of upsetting considering it’s a prequel. However, I’m still excited to keep watching”.

It clearly signifies that critics want more of The Rings of Power.

The Rings of Power: Cast

Robert Aramayo is all set to star in The Rings of Power and replaces Black Mirror: Bandersnatch. Aramayo plays Elrond, the elf ruler. 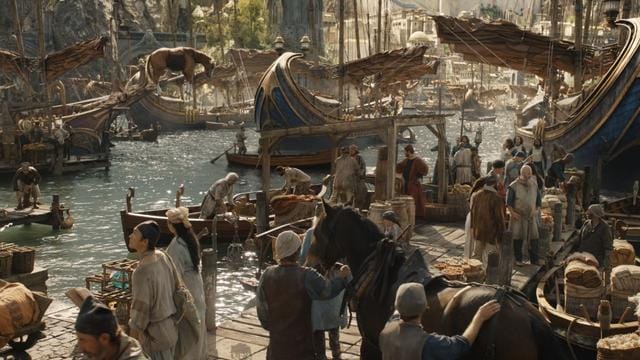 Where to Watch The Lord of the Rings: The Rings of Power?

Is rings of power based on a book?

Yes, It is Based on the novel The Lord of the Rings and its appendices by J. R. R. Tolkien. The Rings of Power story is in the pages of Lord of the Rings, Tolkien did provide the blueprint for Prime Video’s new show.

Is Peter Jackson involved in The Rings of Power?

To conclude the article, we hope you enjoyed reading this article. We tried our best to keep you update with all the latest information regarding, The Rings of Power episode 4

Based on the novel The Lord of the Rings and its appendices by J. R. R. Tolkien. The Rings of Power is coming with its episode 4 Friday 16th September 2022 on Amazon Prime Video. Are you excited?

YOU MAY ALSO LIKE:- Bad Sisters Season 2: Is It Officially Cancelled or Renewed for Another Season?