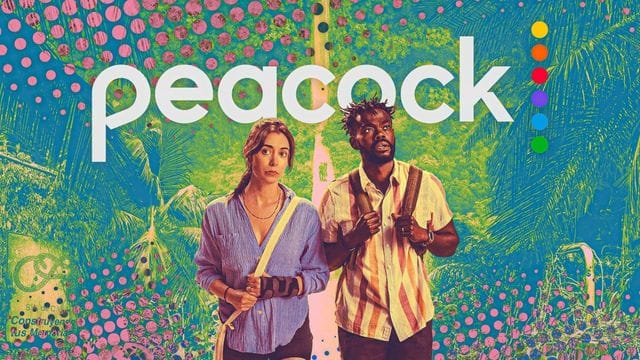 This week on Peacock a new mystery series has arrived named The Resort. Peacock had come up with pretty interesting streaming offerings this summer. Among these, the most promising is considered The Resort.

This is a new dark comedy from Palm Spring’s writer Andy Siara. The series follows a married couple who set out to find some magic in their marriage but instead of this, they find out some mystery in the middle of their vacation. 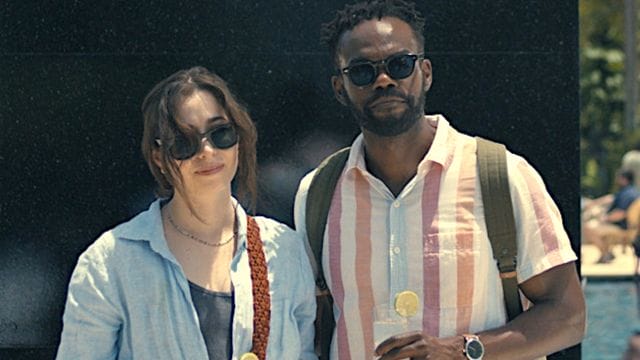 Noah and Emma are the couples whose marriage turned stale as their 10th anniversary comes near. In the hope to celebrate in a style and rediscover the lost love between them, they go to a resort in Mexico.

In this report, they stumble over an old flip phone in the jungle and surprisingly that was in working condition after decades also. This cellphone turns out to be a clue in a disappearance at the same resort.

The trailer of the series represents a blend between comedy and drama with plenty of thriller elements in it. The trailer also explores detailed internal struggles which are faced by each of the lead characters in the series.

What is the Release Date of the Resort?

The Resort is going to premiere on 28th July 2022 exclusively on Peacock. The first three episodes of the series will release on the same day and later on, each episode will release every Thursday.

Development of the Resort

According to a report, UCP was developing a dark comedy series in February 2020. The series was created by Sam Esmail and Andy Siara. 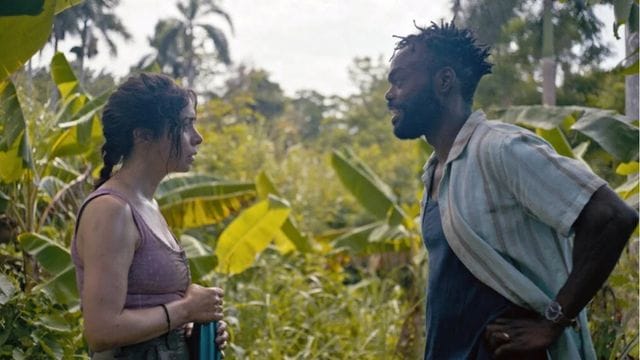 In June 2021, Peacock has announced that there will be a series in which Sam will serve as producer and Andy will serve as a writer. Esmail served as an executive producer under his banner Esmail Corp.

The first four episodes of the series are going to be directed by Ben Sinclair and he will also serve as an executive producer for the series. Principal Photography was in progress from March 2022, In Puerto Rico.

Read Also –Get to Know Everything About Better Call Saul Season 6 Release Date, Cast, and Storyline!

Check out the official trailer of The Resort series which is streaming on Peacock now.

What is the Plot of the Resort?

An anniversary trip brings a marriage to the test when the couple finds themselves embroiled in one of Yucatan’s most bizarre unsolved mysteries from 15 years prior involving the disappearance of two young adults. The resort is an American dark comedy which is set to release on 28th July 2022. 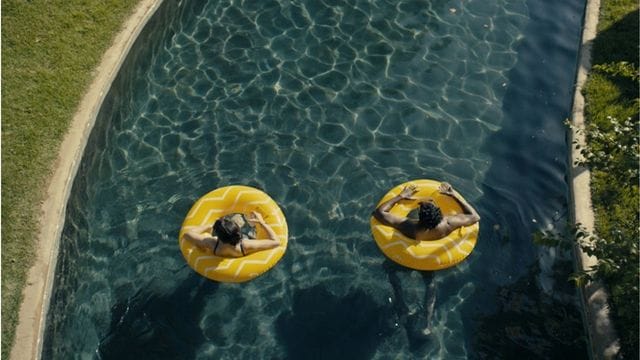 What is the Cast of the Resort?

Cristin Milloti and William Jackson Harper will play the lead role. In January 2022, Luis Gerardo Mendes, Nina Bloomgarden and Gabriela Carol joined the cast of the series for regular roles. Along with this, Debby Ryan, Dylan, Ben Sinclair and Parvesh Cheena have joined as a recurring cast in the series.

Read Also –S.T.A.L.K.E.R. 2: Heart of Chernobyl Here Is What You Must Know Before Playing the Game!

The Resort is a dark comedy series which is going to release on Peacock on 28th July 2022. The first four episodes were released on premiere day only and the remaining will release weekly every Thursday.