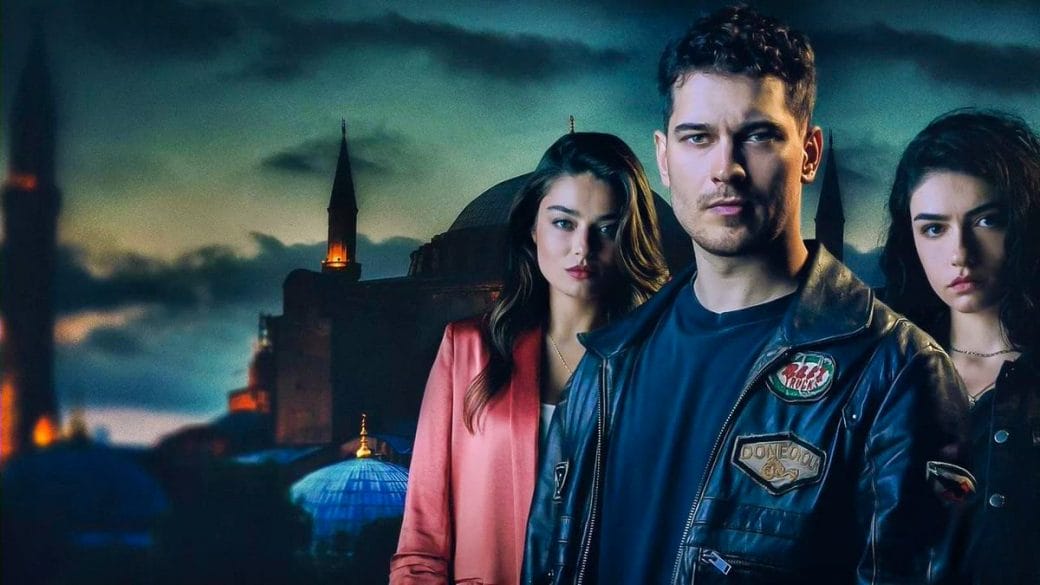 The Protector Season 3: Review And First Impressions!! Is Show Renewed For The Next Season?

Hakan Muhafız,.also known as The Protector is the first Turkish series original by Netflix. The series is coming with its third installment on Netflix soon. 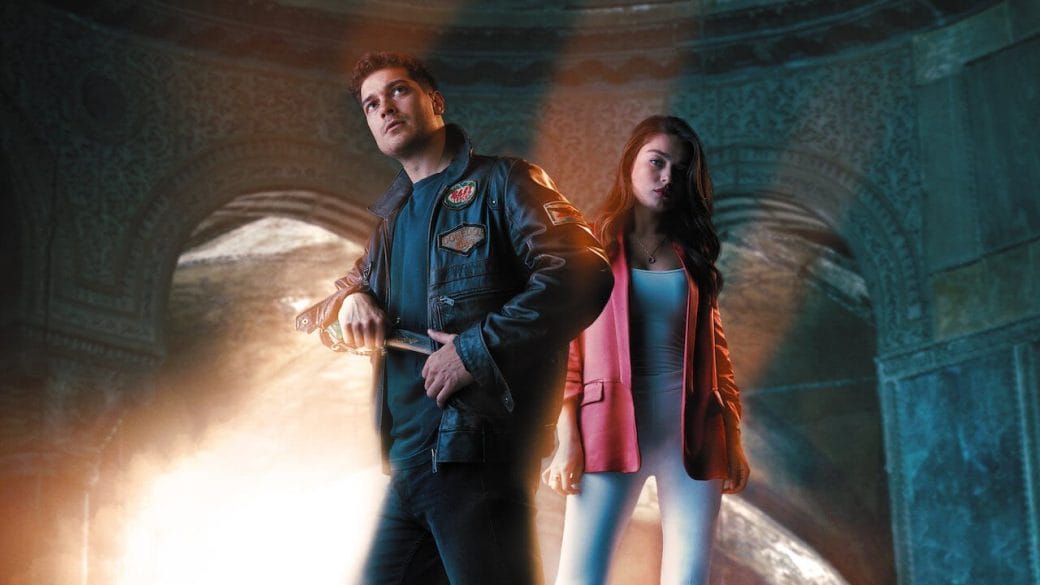 The release date for the fourth installment of The Protector is going to be in the year 2021. Trailer for the third season is out and if you are not watching it yet, please do.

Review Of The Protector Season 3

We see Hakan and Zeynep in a terrible run against time as they try to find the cure for the virus eating away human life. However, Hakan finds himself in danger as he gets infected with the virus.

This is when Nisan comes into the picture. He is the biomedical engineer that is the creator of the virus. Nisan creates a vaccine that saves the infected Hakan. 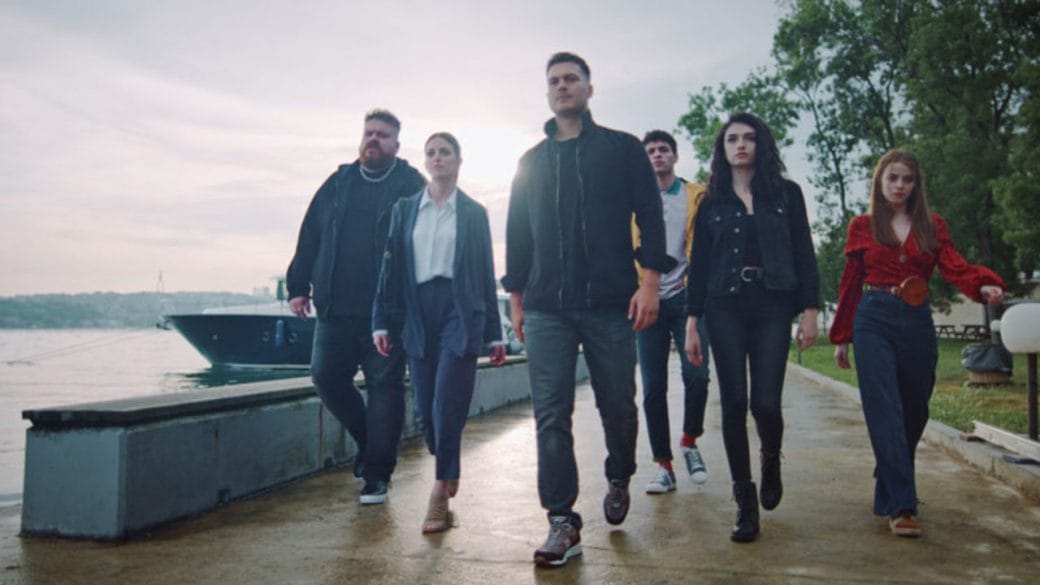 Meanwhile, we are introduced to another villain- Vizier. Vizier is the seventh immortal who wants to take over Istanbul. As the show moves forward, we are part of the action and adventure that unveils slowly.

We get to witness the mythological history behind The Protector. We even go back to the first Protector, who had created problems for our current villain- Vizier. Along with this, we have Hakan and Zeynep’s relationship as a couple.

The problems they face as they move forward and Zeynep’s infidelity towards Hakan. In all, The Protector season 3 is one package of adventure and drama and a story about how a hero saves his people and country. 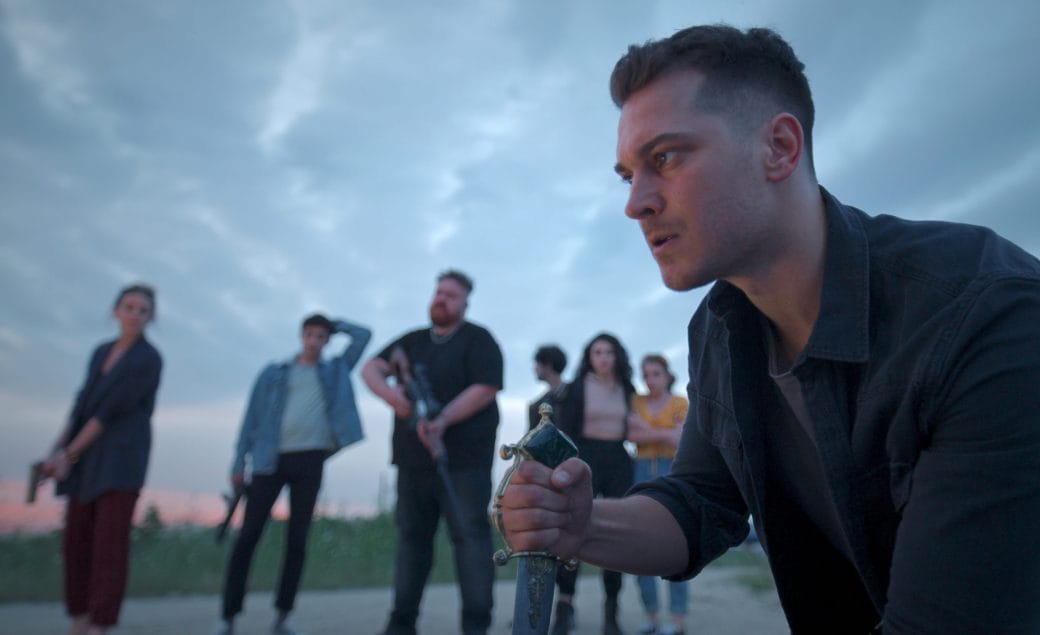 The cast of the third season of The Protector includes Çağatay Ulusoy as Hakan and Hazar Ergüçlü as Zeynep. We also have Okan Yalabık playing the role of Faysal Erdem and Burçin Terzioğlu as Ruya and Engin Öztürk as Levent. The Protector is slowly becoming a people’s favourite, and we understand why.

Will there be The Protector Season 4?

On March 6 of 2020, all seven episodes of The Protector season 3 were officially released on Netflix.

However, as of now, there’s no official confirmation on the release date for the fourth season by Netflix.

When Netflix released season two of The Protector, the drama came out in March and the streaming service has followed this same pattern for the most recent series which was also dropped this month.

So if Netflix sticks to this, then The Protect season four should be ready to watch on the platform in March 2021.

And if the ending of series three is anything to go by, the next season is going to be a gripping one.

Persona 5 Royal: What Carries Over In The New Game Plus?