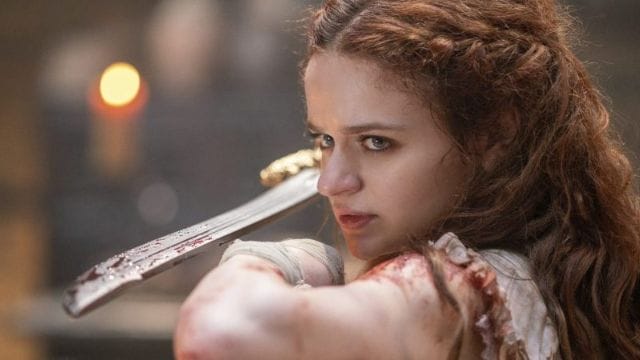 A legend that dates back centuries involves a princess who is imprisoned in a tower. When a princess is imprisoned, a brilliant knight appears to rescue her, and the two of them go on to have happily ever afters. The Princess, a new movie from Hulu and 20th Century Studios, offers a new perspective on the classic story. This time, the imprisoned princess is a fierce badass ready to fight her way out of captivity rather than a helpless damsel in distress.

A teenage princess is imprisoned away in a tower by her father after rejecting to wed a psychopathic prince in the upcoming fantasy action movie The Princess. The psychopathic suitor attempts to usurp her father’s reign as a result of the failed marriage, and the princess must now struggle to defend herself and her family.

Ben Lustig and Jake Thornton created The Princess as a spec script. 20th Century Studios acquired the movie’s rights on October 30, 2020. Le-Van Kiet is the director, while Original Film, a movie production firm owned by Neal H. Moritz, is the producer. Along with Moritz, Toby Jaffe and Derek Kolstad co-produce the movie.

Joey King, Dominic Cooper, Olga Kurylenko, Veronica Ngo, Martin Taskov, and Ivo Arakov are among the cast members of The Princess. Are you curious to learn more about the princess’s quest for freedom while brandishing a sword? Here is all the information you require about The Princess, from the plot to the streaming information.

On June 2, 2022, Hulu and 20th Century Studios will release The Princess’ official trailer. Voice-over narration and a classical melody open the trailer. The princess (Joey King) is introduced to us in chains as she is being held captive in a tower of a mythical castle where the king’s daughter has been imprisoned. The enraged prince (Dominic Cooper) confronting the monarch is then shown to us. The monarch had promised the prince that he would give the princess to him in marriage, the prince remembers.

And it appears that this promise was almost kept. The princess is seen being handed over to the prince by her father as they make their way down the aisle. However, she flees just as the prince is ready to put a ring on her finger. The princess insists that she is not a commodity to be exchanged, but despite her protests, everyone around her continues to treat her as such, unaware that they are dealing with the wrong princess.

We hear the badass side of the princess as the classical music changes to “Bad Reputation” by Joan Jett & the Blackhearts. She is fending off attackers who are armed to the teeth while still wearing her bridal dress, and like the badass princess she is, she triumphs. We observe that this princess is prepared to take every measure necessary to obtain her freedom and protect her family, even if it necessitates scaling walls or setting a soldier on fire.

Along the way, she encounters an ally who aids in her preparation and battles alongside her opponents. Even the prince says it’s “not exactly ladylike behavior,” but this princess doesn’t care. She will jump down many levels with a guard to win. The image of the princess racing around with a sword and slashing everybody who gets in her way is not one we frequently see. She won’t stop until she has the prince’s still-beating heart in her arms.

This princess is unlike any we’ve seen before, and the clip demonstrates that she is not hesitant to get her hands dirty in order to defend her independence.

What Is the Plot of The Princess?

The Princess’ official 20th Century Studios summary is as follows:

“A beautiful, strong-willed princess is abducted and imprisoned in a distant tower of her father’s castle when she rejects to marry the nasty psychopath to whom she is engaged. The princess must defend her family and safeguard her realm while she rejected, vengeful suitor plots to usurp her father’s reign. 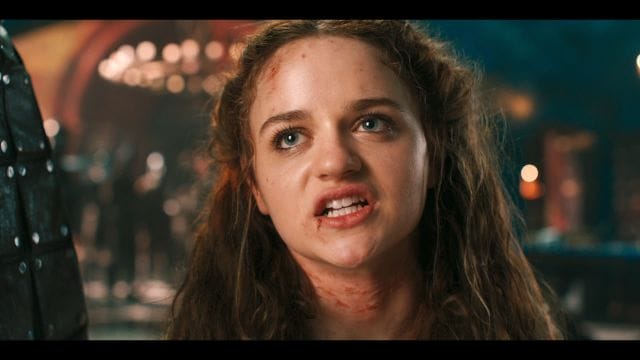 The Princess is unlike any other royal love story we have before encountered. We’ll follow the princess’s exploits as she battles soldiers armed with swords who are twice her size in order to protect her freedom.

When Will The Princess Be Released?

Where Can I Watch The Princess Online?

Who Is In The Princess’ Cast and Crew?

The cast of The Princess is gifted and has won accolades. The title princess is portrayed by Joey King. King appeared in the 2010 family comedy film Ramona and Beezus starring Selena Gomez, who played Ramona’s sister Beezus. You might be familiar with King from that role. She co-stars with Jacob Elordi and Joel Courtney in the Netflix trilogy The Kissing Booth as Elle Evans, which is another notable accomplishment for King.

Dominic Cooper, who is well-known for his roles as Jesse Custer on AMC’s supernatural horror series Preacher and as a teenage Howard Stark in the 2011 Marvel blockbuster Captain America: The First Avenger, also makes an appearance in the movie. Cooper also portrayed Sky in Mamma Mia, a musical released in 2008, and Mamma Mia! Here We Go Again (2018). 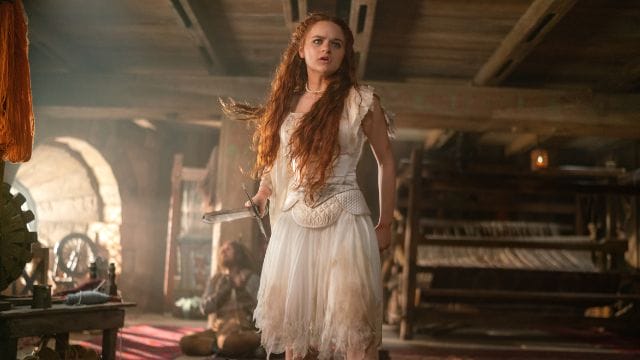 The Princess is supported by a skilled crew as well. The script was written by Jake Thornton and Ben Lustig (The Thirst) (Final Fantasy). Le-Van Kiet, who also helmed the 2019 action movie Furie, is the film’s director. Together with Derek Kolstad, Toby Jaffe, who worked on Total Recall, produced the movie (John Wick).