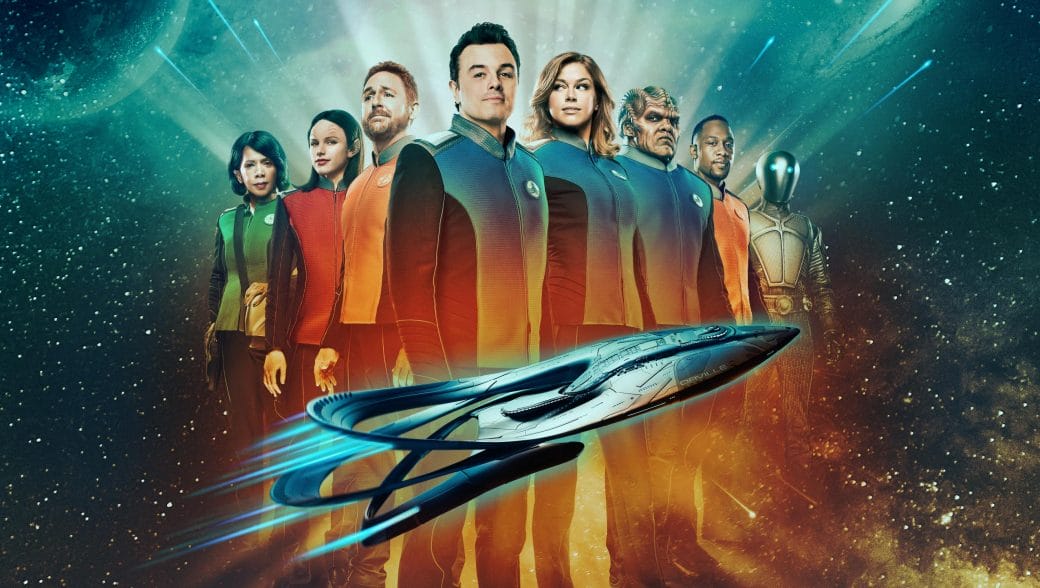 The Orville Season 3 is a real thing now, so fans of the show can breathe easy. The sci-fi/comedy/drama is definitely one of the more unique shows on television right now, so it’s understandable why it has a dedicated following.

A Sci-Fi Parody The Orville

The show The Orville is mostly a parody of the sci-fi genre in general. Sure, at first glance, the show seems to borrow heavily from Star Trek. And it is still mostly lampooning that specific show. However, even beyond all the humour, you can tell that the people involved with this show are huge fans of the show that they’re making fun of.

If you’re wondering whether you should catch up on the show’s first two seasons, do keep in mind that this is Seth MacFarlane’s show. Yes, the same guy who created Family Guy and American Dad. 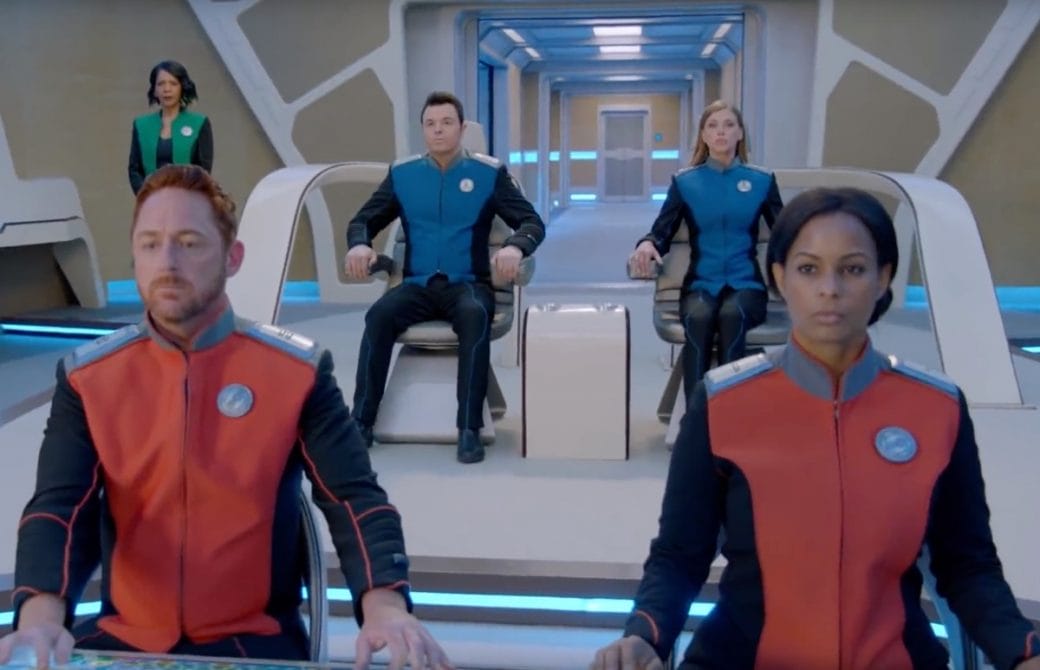 The OA season 3: Netflix Renewal Updates, Cast And Plot Details, Everything You Need To Know

While he’s definitely funny, it’s quite clear that his crass sense of humour isn’t for everyone. MacFarlane also stars in the show, alongside Adrianne Palicki, Penny Johnson Jerald, Scott Grimes, Peter Macon, Halston Sage and many, many others.

The show’s first season premiered back in September of 2017 and it ran for 12 episodes. It came back for a second season about a year later in December 2018. This time, however, the show had The Orville 14 episodes.

Fans would be forgiven for thinking that this means that the renewal and increased number of episodes would mean that Fox, the network behind producing the show were huge fans of it.

Moving To Hulu For Season 3 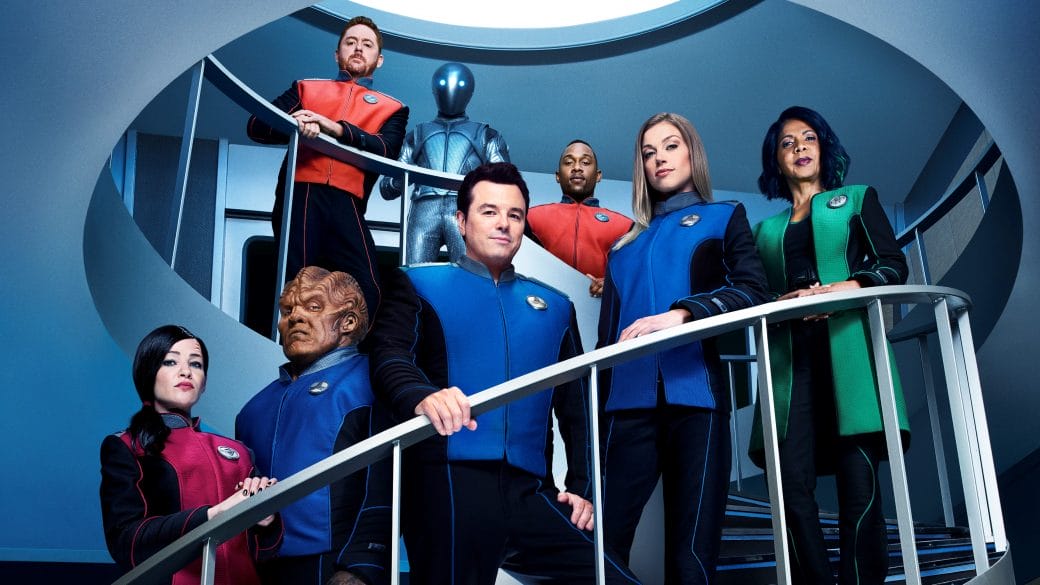 The story did play out in a similar manner for the most part. Fox did announce that they are renewing the show fro Season 3. Many assumed that this means that the show would come back on their TV network.

However, at San Diego Comic-Con 2019, Seth MacFarlane himself announced that the show is actually coming to Hulu instead. Hulu is still Fox’s streaming service, so the show isn’t exactly leaving their house.

It’s also far from the first show to make this jump from TV to streaming. Fox’s own The Mindy Project also moved to Hulu from Fox after being cancelled at first. We don’t have a definite release date yet, but we do know that it’s coming back for 11 episodes this time around.

The Benefits of Combining a Dash Cam with ELD Mandate