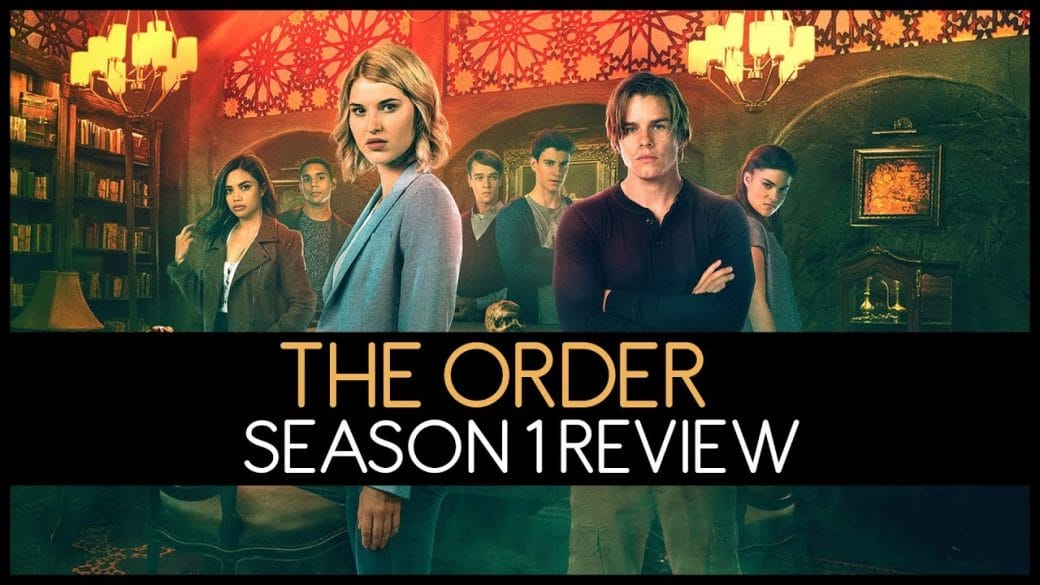 Netflix’s latest supernatural teen drama The Order began with a college freshman seeking revenge, but by the end of episode 10, it offered a lot more than that. The secret society, magic, sacrifice, and werewolves are a few of the many reasons why it guarantees a wide ride.

Jack Morton, played by Jake Manley, is a college freshman who becomes obsessed with Belgrave University so that he can get in the secret society of the university, The Hermetic Order of the Blue Rose. The only reason for this obsession to join the secret society is his own father. 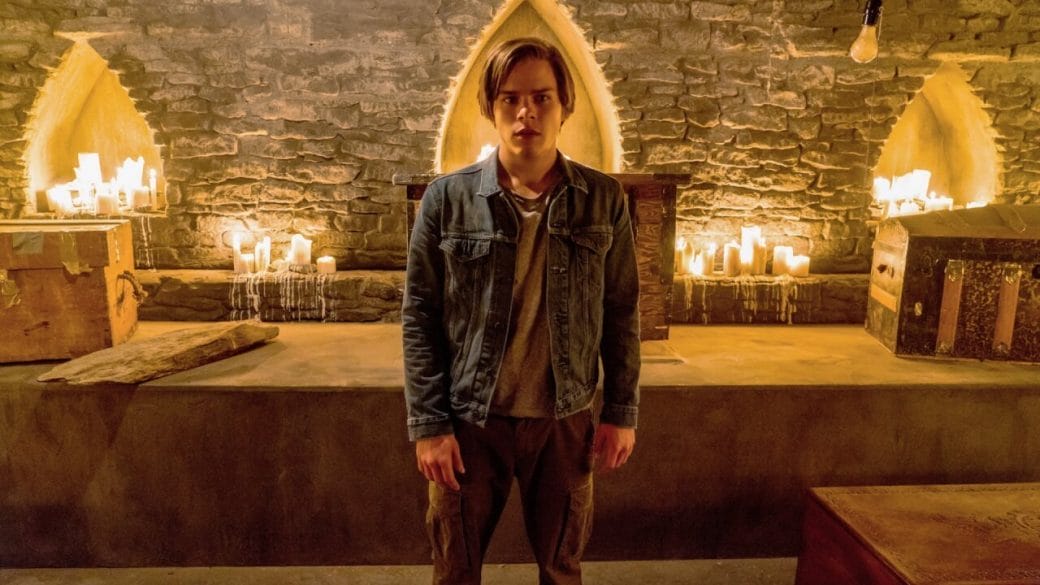 Jake is determined to kill his father, who is the leader of The Order, and in an attempt to do so, he becomes a part pf two magical secret societies. Caught up between witches and werewolves, he soon becomes a werewolf himself.

Everything before episode 10 of The Order seemed reasonable for a supernatural teen drama. A freshman seeking revenge for his dead mother, magic, witches, and werewolves are typical for any show of this genre. However, the minor details revealed in earlier episodes cumulated in the twisted ending of the show.

In the last episode, Jack is somewhat successful in killing his father as he gets absorbed in the book. The Order will do anything to protect itself even if it means sabotaging memories; a boy’s death is twisted enough that it seems like a bike accident.

The witches use a magic powder to erase the memory of all four werewolves, including Jake, who can’t even remember is own name. They take everything that was confiscated by the werewolves and succeed at getting them off The Order’s back. 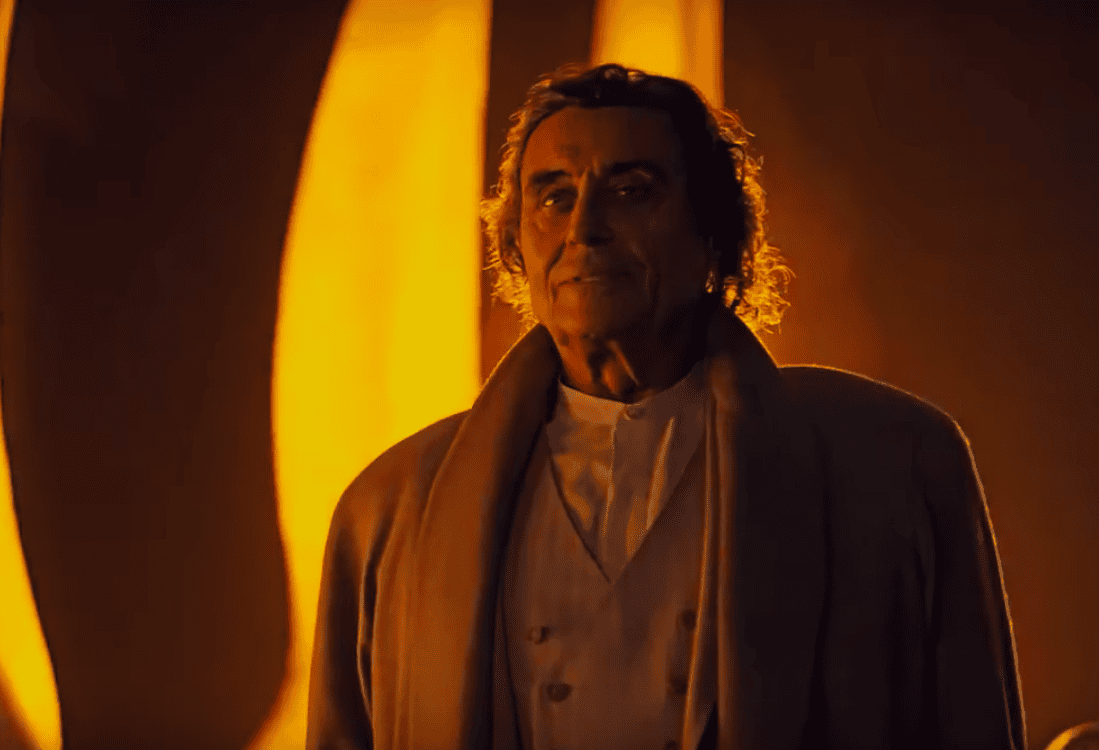 Because of no memory, it is most likely that all four werewolves have forgotten that they are actually werewolves, and this could also mean that Randall has forgotten about his relationship with Lilith.

Netflix renewed the show all ready for season 2. Besides, season 2 is on the way for June 17 this year. Yes, next week itself.

Trump’s Secret Preserved In A Book