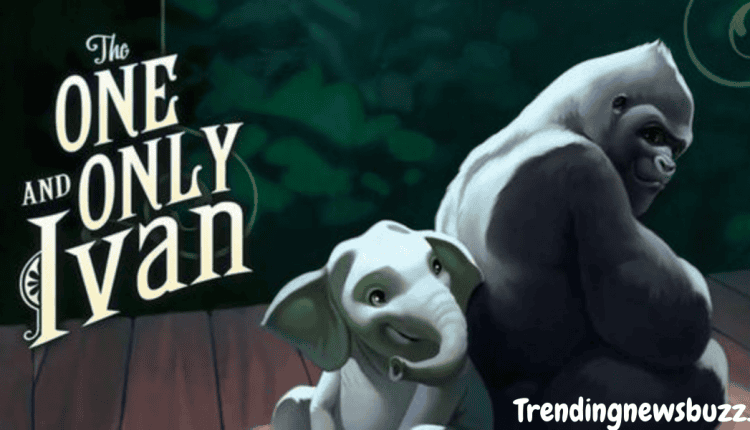 This American fantasy film of a special gorilla is inspired by K.A. Applegate’s novel and the movie is inspired by the true event of a gorilla and his other animal friends.

Thea Sharrock Directed a special family film in which the main character or the animal is a gorilla and his aim is to free himself and other characters from his master who made them perform in the circus. Now his aim is to free Ruby, a baby elephant along with other animals to go back to his kind which he had not seen for many years.

Mike White wrote the film and Angelina Jolie along with Allison Shearmur, Brigham Taylor produced the loving film and Barney Pilling is the editor of The One and Only Ivan film which came out on August 21, 2020 in the United States in English Language and has a running time of 95 minutes. 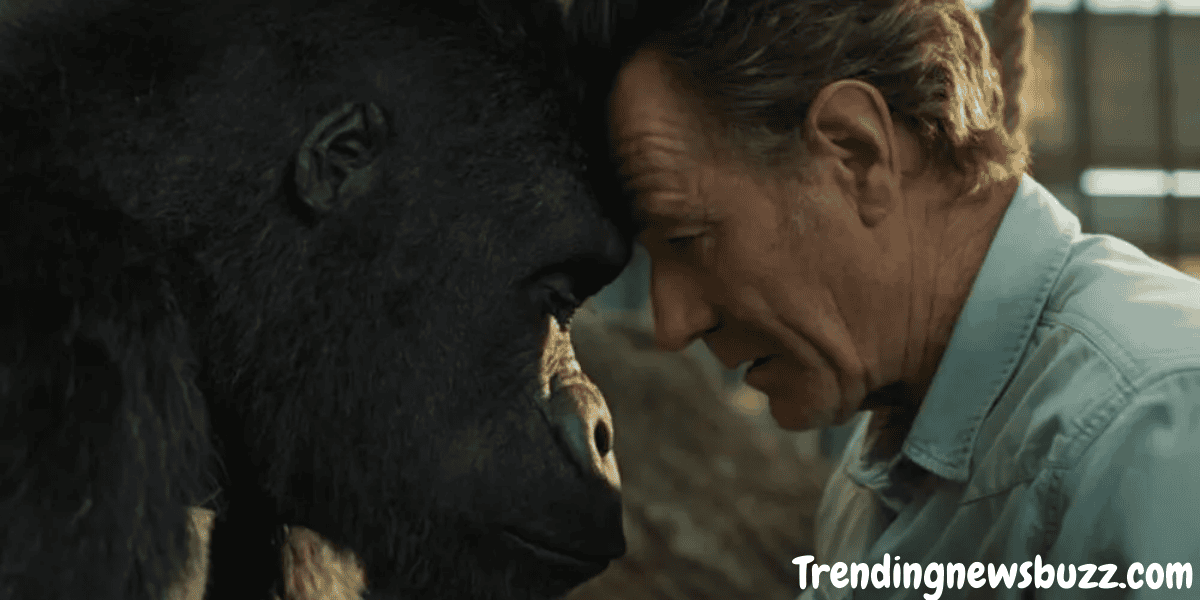 The idea for making the film started back in 2014 and then after two years they decided to start the production of the film. Then in October 2017 to May 2018 cast of the film were assembled and then finally the movie made available to premiere on August 21, 2020 on Disney+.

This gorilla film received mixed reviews from the critics and the movie is worth watching and it is a good or family movie which can be watched by anyone.

Who are the Characters and Cast Members in The Only and Only Ivan 2020 film? 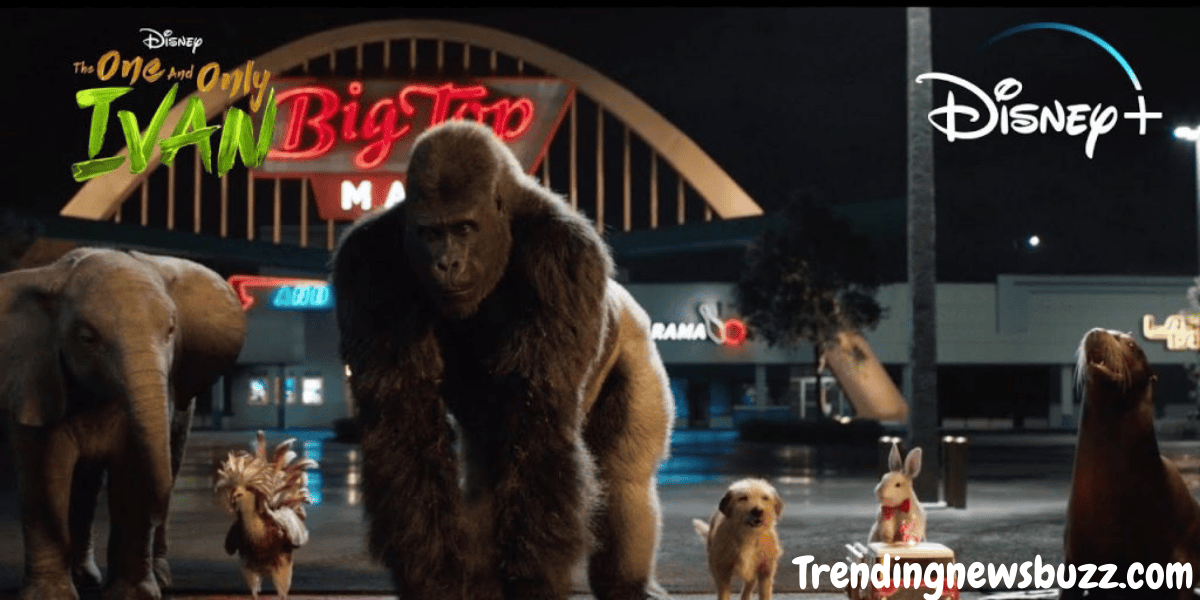 The One and Only Ivan: Trailer

Where to Watch The One and Only Ivan film?

You can watch adventure movies of all the animals on Disney plus and this time no other platform is available to watch this series.

The movie tells the friendship of all animals and how they help each other and the most important thing is how Gorilla, Ivan wants to free all of his friends from the custody or the circus of Mack.

Yes, the movie is inspired from the true story of a silverback gorilla in Tacoma Wash. 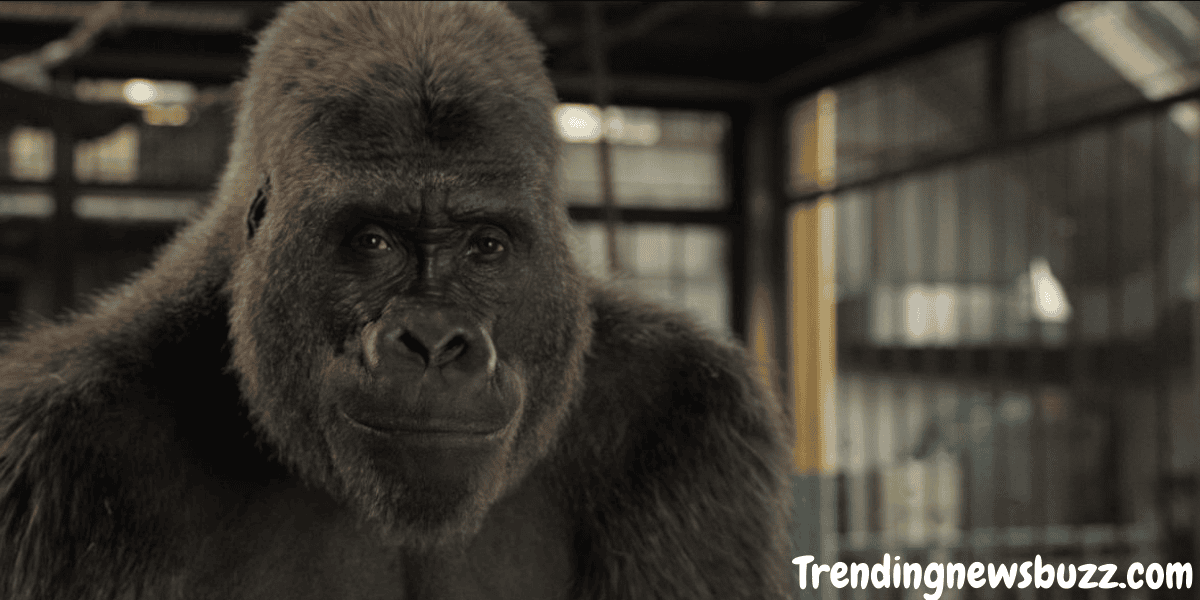 The movie is given PG ratings for some violence like beating of chest by Gorilla many times and its roar.

The One and Only Ivans received 6.6 ratings out of 10 on IMDB while it 71% is earned by the film on Rotten Tomatoes and 4 out of 5 score on Common Sense Media.

Along with this movie you can also read and watch the latest movies on our website Trendingnewsbuzz.com.

Night Teeth: A Paradox of Vampires.