The Office is a phenomenal show that never dies in popularity. The show has nine seasons and follows the story of a group of people navigating their lives while working in an office environment. Fans of the show were sad when Steve Carell did not come back for the last two season.

After years of speculation, the real reason for Steve Carell leaving the BBC show is out. Here is all that you need to know about it. 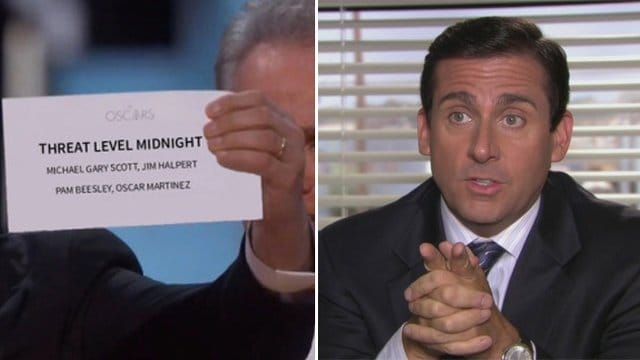 Steve Carell character Michael Scott is a fan favourite. The arrogant, ignorant but still good at heart boss at the Office is still famous among the fanbase. Carell is the first person we think about whenever The Office comes up, even if he did not appear in two seasons.

Carell also loved the show. It proved to be a career launcher for him, gaining him popularity across the world. However, when he does not come back for season 8 and 9, fans assume that the actor is moving on to other acting roles. But, now the truth is out, and it is quite sad, to be honest.

The first rumours about Carell leaving The Office came in 2010. In one of his interviews, Carell says that season 7 of the show will probably be his last. This is not because he wanted to leave the show, but because his contract was coming to an end. A standard TV show contract usually lasts seven seasons, and it is the same for The Office.

However, once the showrunners saw the interview, they may have assumed that Carell is thinking about leaving the show. This was because Carell did not come back for the last two seasons.

As we know, the very confusing interview leaves a lot of people speculating. A new video diary just came out which clears the air around the topic. The video released just now on the 15 year anniversary of the first episode.

It shows the cast and crew talking about their journey on the show. It shows Carell’s hairdresser addressing his exit from the show. She says that Carell was not ready to leave the show yet. He loved working on the show and did not want to say goodbye so soon. However, the production company never reached out to him to renew the contract.

Carell even told his manager that he wants to continue for a couple of years. But he never heard back from the Production company. Therefore, Steve Carell’s exit from the show is sadder now that we know he loves the show too much to leave it in the middle. 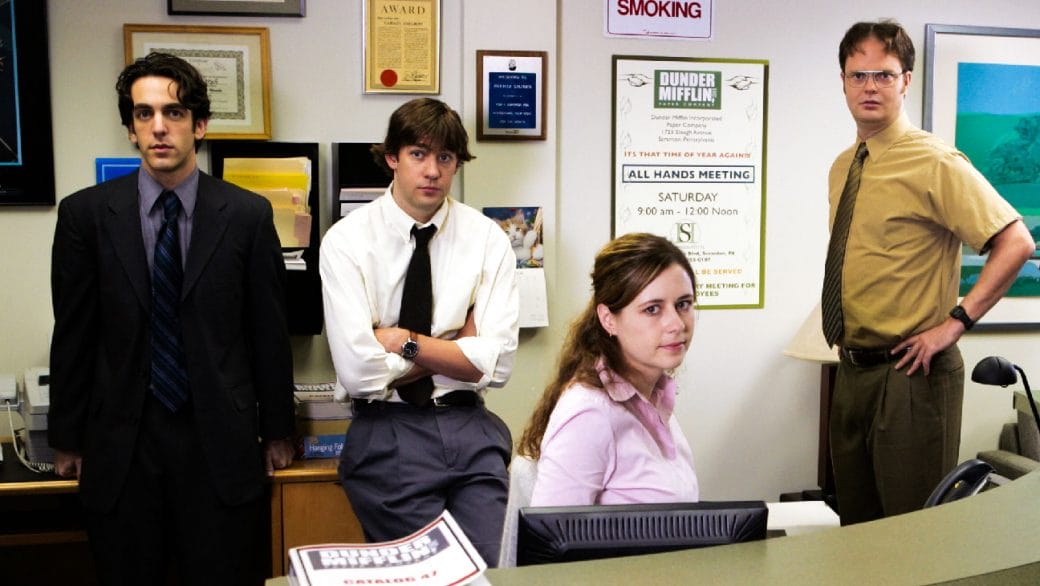 Well there is no any confirmation that The Office will have another season i.e Season 10. Although in 2018 there were speculations that the makers are bringing back a new season.

But it seems like they didn’t stress much on it. Interestingly an ardent fan of the series  Nick Janicki has actually written 24 episodes consisting of 900 pages of Season 10 of the series during the quarantine period.

And that was really commendable. We hope that the makers take a look at the script of this ardent fan and try to consider it if possible because hard work should not go in vain!

Wonder Woman 1984: Release Date Postponed To August, Everything You Need To Know