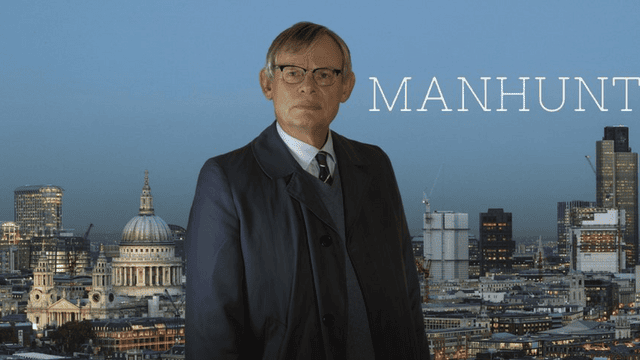 ITV’s Manhunt: The Night Stalker returns this fall to tell the story of DCI Colin Sutton’s hunt for Delroy Grant.

The Manhunt aired in 2019 to tremendous acclaim for its sensitive portrayal of Amélie Delagrange’s death. Martin Clunes played former DCI Colin Sutton in Manhunt season 1, which depicted the hunt for Levi Bellfield.

In Manhunt: The Night Stalker, the second season of the show, Sutton looks into a serial robber and rapist whose name has been unknown for 17 years.

Delroy Grant’s reign of terror kept elderly Londoners terrified for almost a decade. In Manhunt: The Night Stalker, which was based on Sutton’s real-life journals, Clunes will play Sutton’s strong desire for justice.

What’s Night Stalker All About

Though this is a difficult and sensitive subject for the drama, the atrocities themselves are not shown. In Night Stalker, Sutton is brought in to help with Operation Minstead, the Grant probe. 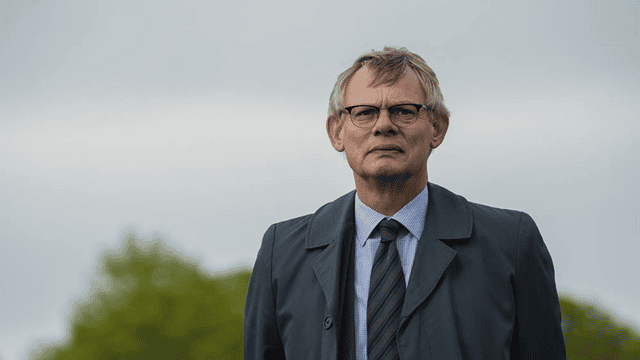 He had been breaking the law for 17 years without the police knowing who he was, and they had tried many times to find out.

In four parts, Night Stalker will tell the story of Sutton’s investigation into Grant’s crimes and his arrest.

Is Night Stalker A Real Person

The Manhunt Night Stalker is inspired by DCI Colin Sutton’s diaries and tells the true story of Delroy Grant and his pursuit of justice. Over the course of 17 years, Grant raped and broke into the homes of thousands of elderly people in south east London.

According to The Mirror, Grant would sneak into homes through open windows or by removing glass, pulling off phone lines, and turning off the electricity before attacking residents.

In 1998, a unit was formed to find him. The 1999 inquiry reportedly involved an instance of mistaken identity. This apparently led to the wrong Delroy Grant’s DNA being compared to DNA from an earlier crime scene and not matching, rejecting Grant. Unidentified, Grant continued his crimes for another decade.

What Express Had To Say

According to Express.co.uk, Grant’s unpredictable attacks and geographical range made him impossible to predict. In 2009, DCI Colin Sutton, who had already arrested Levi Bellfield, looked back at the case for the ITV drama.

Sutton seems to have learned from looking at past investigations that the Night Stalker usually targets a certain street in Croydon.

Sutton helped get extra funding to help track down the Night Stalker, and after additional officers were deployed at night, Grant was discovered burglarizing on November 15, 2009. Police found a balaclava, cagoule, fleece, and crow bar in his car. He was apprehended and convicted two years later.

Who Was The Night Stalker Delroy Grant

Manhunt: The Night Stalker’s narrative influenced Delroy Grant’s case. Grant targeted elderly individuals, especially ladies, in south-east London. His first offence was in 1992, and he committed over 100 assaults during his tenure. Police found the Night Stalker’s DNA at a crime scene, but they couldn’t find a match for years. 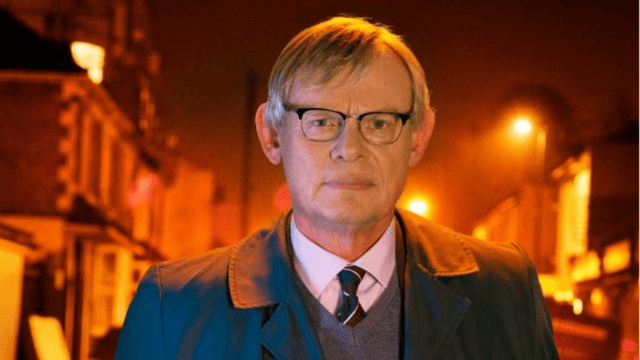 Grant committed heinous crimes for 17 years before being captured in the act of a robbery in 2009. After Sutton’s investigation, more police officers were sent to a key area where the Night Stalker is known to strike.

Grant was convicted of 29 offences in March 2011, including burglary, rape, and indecent assault, and received four life sentences. Grant was sentenced to 27 years in jail and is currently at HMP Belmarsh.

What About The Night Stalker Cast

Martin Clunes is a BAFTA-winning actor who stars in Night Stalker. Martin reprised DCI Colin Sutton in Manhunt series 1. After his retirement, Sutton wrote about finding Delroy Grant and Levi Bellfield, whose crimes were featured in Manhunt season 1.

Martin Clunes discussed his hard role and how he handles the dark themes in Manhunt on ITV’s This Morning.

When asked if it was “difficult” to read the scripts and immerse himself in the show’s setting, Martin said, “Because they’re true crimes and they’ve been solved and Delroy Grant is in prison, you know you’re a part of that machinery that stopped him and got him off the streets.” You think that’s our mission? “

Martin also discussed how the filming was made more emotional by the UK winter lockdown.

He filmed it last winter. “During a time of lockdown, when English culture didn’t pay much attention to the elderly, it seemed wise to tell these stories now.”

When Is Manhunt The Night Stalker On ITV

Manhunt: The Night Stalker begins on ITV on Monday, September 20th at 9 p.m. Unlike Endeavour season 8 and the BBC’s Vigil, the four-part ITV drama will air on consecutive evenings. 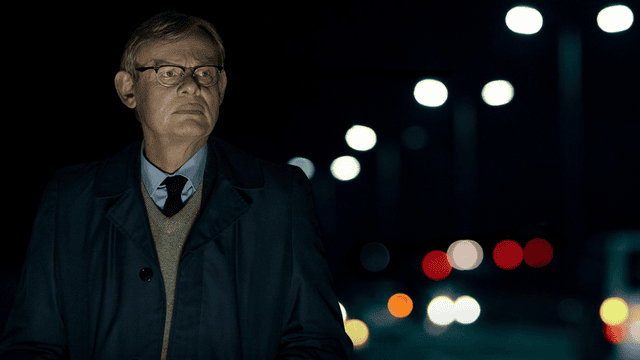 If you want to witness Martin Clunes as DCI Colin Sutton in Manhunt series 1 as he pursues serial killer Levi Bellfield, all three episodes are also on the ITV website.

The book that inspired this latest season is also worth reading. John Blake publishes Colin Sutton’s Manhunt: The Night Stalker.