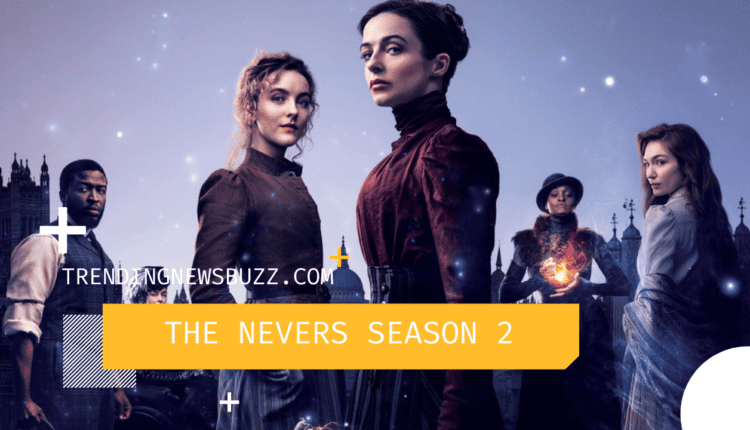 In-home video service From mafia dramas like “The Sopranos” to fantasy series like “Game of Thrones,” HBO has a long history of producing shows that resonate with the audience. As soon as the news broke that HBO had ordered a new series titled “The Nevers,” TV watchers were eager to see what the cable channel had been so enthralled with.

It centres on a group of people known as The Touched in late nineteenth-century London who each have a unique superpower. These abilities range from the ability to cure others to the ability to transform objects into glass or even the ability to shoot fireballs. Olivia Williams, Nick Frost, and Tom Riley are among the show’s established actors, while Laura Donnelly and Zackary Momoh are making their acting debuts.

In the beginning, The Wrap reported that season one would consist of 10 episodes. However, due to filming issues caused by the COVID-19 epidemic, the show’s producers decided to break season one into two halves, each consisting of six episodes, as reported by the publication. This also resulted in HBO increasing its first-season order to 12 episodes (according to Warner Media), and with Season 1, Part 1 of the show having just aired, here’s everything we know so far about Season 1, Part 2. 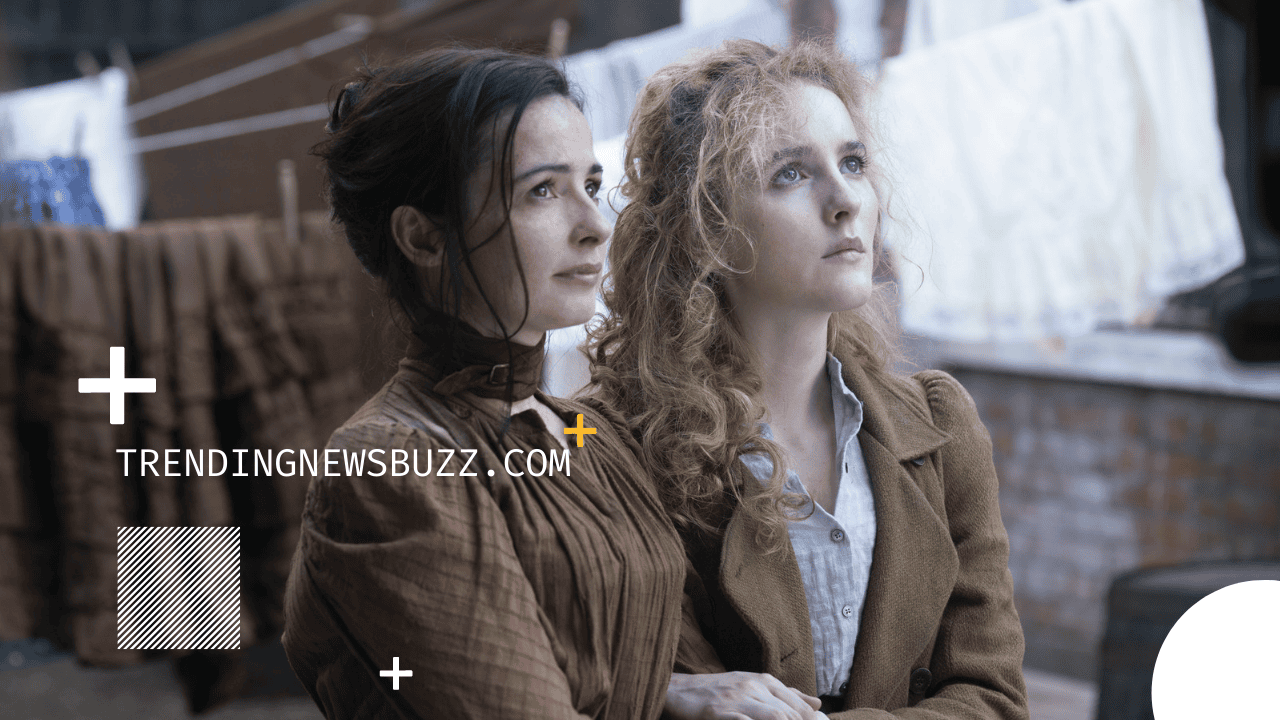 Season 1  of “The Nevers” has not yet received an official release date for the second instalment of the series. There are, however, some possible hints as to when fans of the programme might expect to see the final six episodes of the season on the schedule.

There is one significant point to keep in mind: the show has not yet begun filming for the second half of the season.

The other component of this programme that distinguishes it from the majority of others is that both the pre-production and post-production procedures are quite involved. Its setting in Victorian London necessitates collaboration between departments such as the costume department and the production department in order to guarantee that the performance seems authentic to the historical period in question.

For the latter, it is owing to the science fiction element of the series, which requires work from the special effects team behind the programme, which can only be completed after production has concluded.

In addition, following the conclusion of Part 1, the programme experienced a significant transformation behind the scenes. As previously reported by The Hollywood Reporter, showrunner Joss Whedon will step away from the series in November 2020 and will be succeeded by Philippa Goslett.

After such a significant shift behind the scenes, it is possible that the show’s direction will be altered, and it may be necessary to conduct rewrites before shooting can resume. Given the combination of these factors, it is improbable that the second half of Season 1 will be shown until the second quarter of 2022. 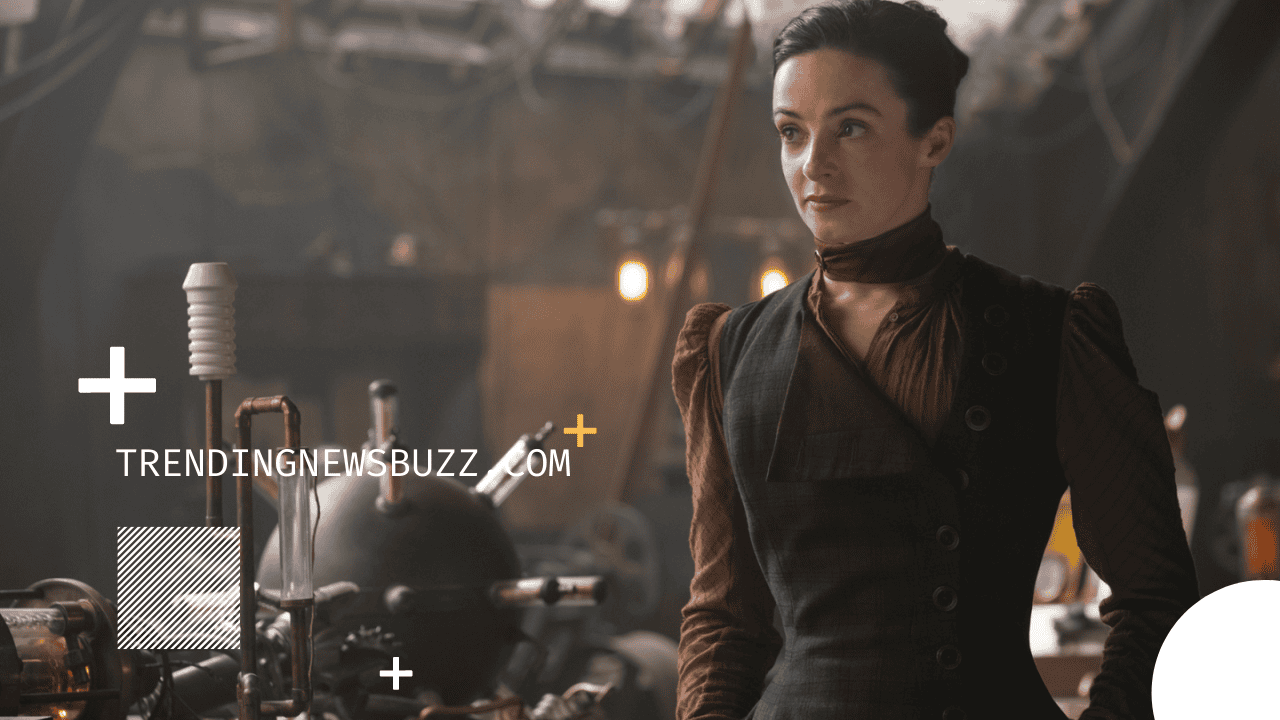 Given the fact that numerous storylines are still in process or have only recently begun, it is probable that many of the key cast members from Part 1 of the first season will return in Part 2. The main characters – the members of The Touched — need special mention, as the majority of them are involved in continuous narratives.

In light of the developments in Episode 6, “True,” Laura Donnelly is especially likely to reprise her role as Amalia. Additionally, Ann Skelly, who portrays Penance Adair, Zackary Momoh, who portrays Dr. Horatio Cousens, and Kiran Sonia Sawar, who portrays Harriet Kaur, are expected to return to the show.

It’s also possible that Amy Manson may resurface in Part 2 as Maladie as a result of the way her tale concludes in Part 1, as fans have not seen the last of that character.

The non-Touched members of the cast play important parts in the show’s continuing storylines as well. Despite Mary’s death, Inspector Frank Mundi continues to play an important role in the drama, making Ben Chaplin an excellent choice to join the cast as a returning cast member. Olivia Williams, who portrays Lavinia Bidlow, is likewise a character that it’s difficult to imagine the programme being without.

Also present are all of The Touched’s enemies, all of whom continue to play a role. This means that Pip Torrens, who plays Lord Gilbert Massen, Nick Frost, who plays The Beggar King, and Denis O’Hare, who plays Dr. Edmund Hague, may all appear in Part 2 of Season 1 if the show is renewed.

Amalia turned out to be an extraterrestrial soldier named Zephyr and the Galanthi landed on Earth to assist humanity rebuild the planet in the season’s opening episode, which finished with a lot of cliffhangers.

Towards the end of the first episode, Amalia revealed to Penance who she really was, with the goal of informing the other Touched residents of the orphanage of her true identity as well. The consequences of this disclosure are likely to be addressed in the second part. Aside from having to face the truth that aliens really exist, The Touched will also have to face the fact that their very existence was shaped by the Galanthi’s presence.

The reactions of various characters to these two bits of knowledge will have a significant impact on how Part 2 plays out.

At the end of “Hung,” the fifth episode, we learned that Maladie had not hanged herself as she had initially claimed. Only Inspector Mundi saw that the dead woman wasn’t Maladie; it turned out that Effie Boyle, a journalist, was really Maladie all along.

When everyone was aware of Maladie’s arrival, she was already a hazardous force for The Touched and London as a whole. Her ruse will make her a more formidable villain to be reckoned with, as people will relax their guard. With Lucy Best’s split with Amalia, the two members of The Touched have something in common. It’s possible that they’ll work together.

You can watch the first season on HBO Max.