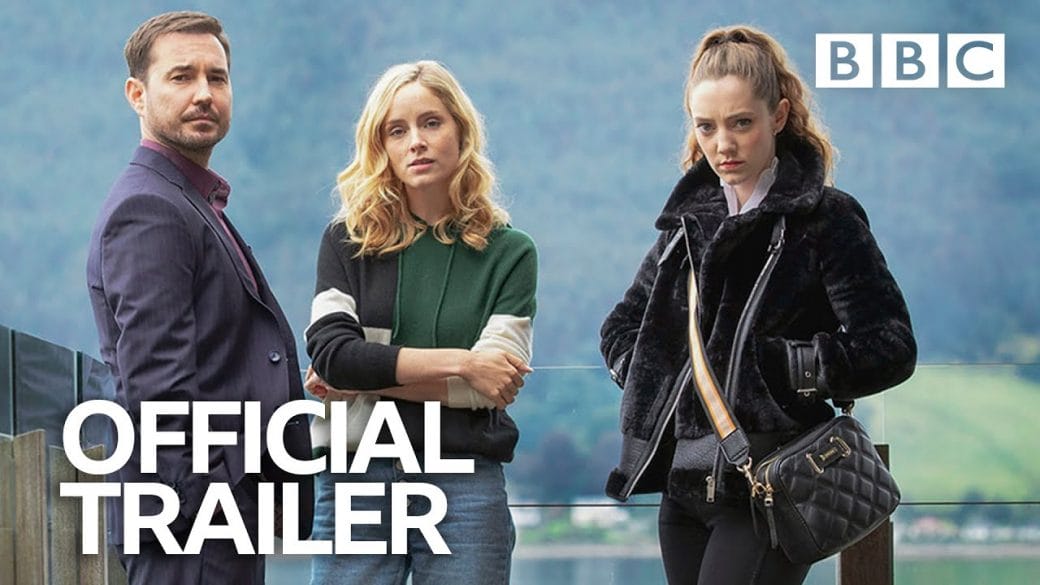 A new BBC thriller is running on the screen to fill up your quarantine time. The Nest is now moving on to its third episode, and there are already a lot of questions popping into the viewer’s minds. Here are some of the possibilities and theories about what will happen next in the show.

Episode 2 of The Nest leaves us in a shock. The synopsis for the next chapter is out, and it is interesting, to say the least. Some disturbing details about Kaya’s past come out to Dan. Dan now has to figure out how to tell his wife Emily about Kaya, because both of them are now getting along better.

Dan does not want to destroy Emily’s dream of having a child. However, he knows that a surrogate like Kaya is dangerous for the baby and Emily. Therefore it will be interesting to see how Dan will tackle the decision-making in episode 3.

The Nest: Episode 3: Kaya’s Past And Hillary’s Decision

Also, we will see a prom in the high school Kaya and her boyfriend are attending. Both Kaya and Jack will talk about life after the baby. Kaya will also engage in introspection about her past and how her life is turning around. However, we will see a journalist who comes across someone from Kaya’s past.

Hilary will also face a decision which will have significant consequences. Therefore, the next episode will seemingly launch us into a crazy whirlwind of secrets. And we may see many of them expose in Episode 3 of The Nest.

The primary cast members will be coming for episode 3. We will see Martin Compston as Dan and Sophie Rundle as Emily. Mirren Mack will come back as Kaya. Fiona Bell will join the cast as Hilary, and Katie Leung will portray the journalist. Kaya’s boyfriend, Jack will also feature in the next episode. Samuel Small will play Jack. 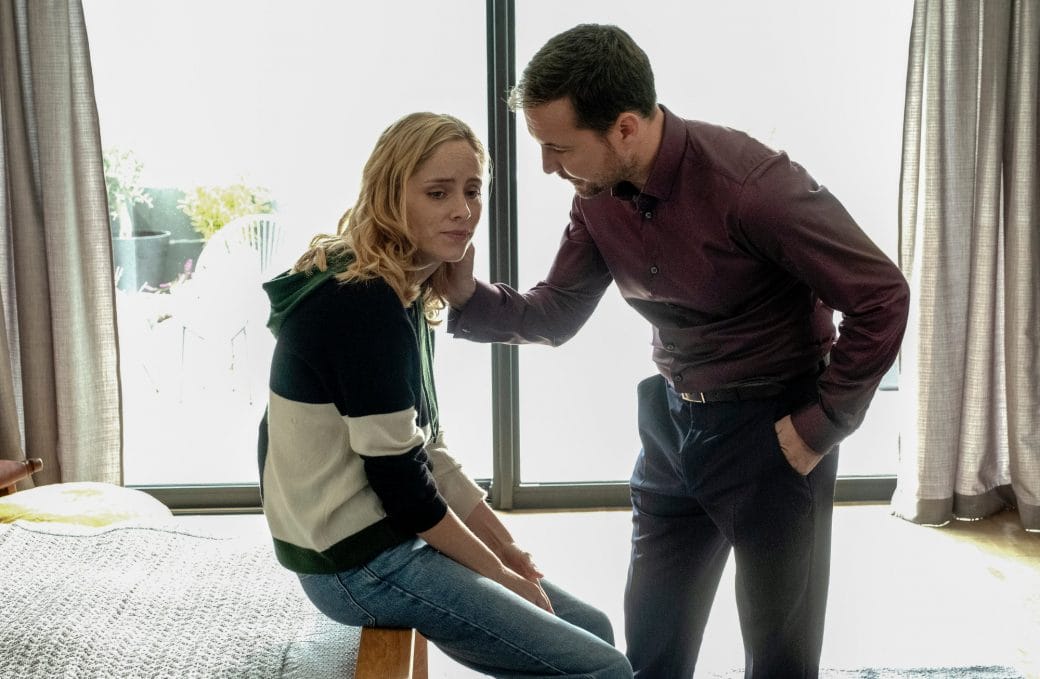 The next episode of The Nest will come out as per the schedule on next Sunday. The release date of chapter 3 of The Nest is April 5, 2020, at 9 pm on BBC One.