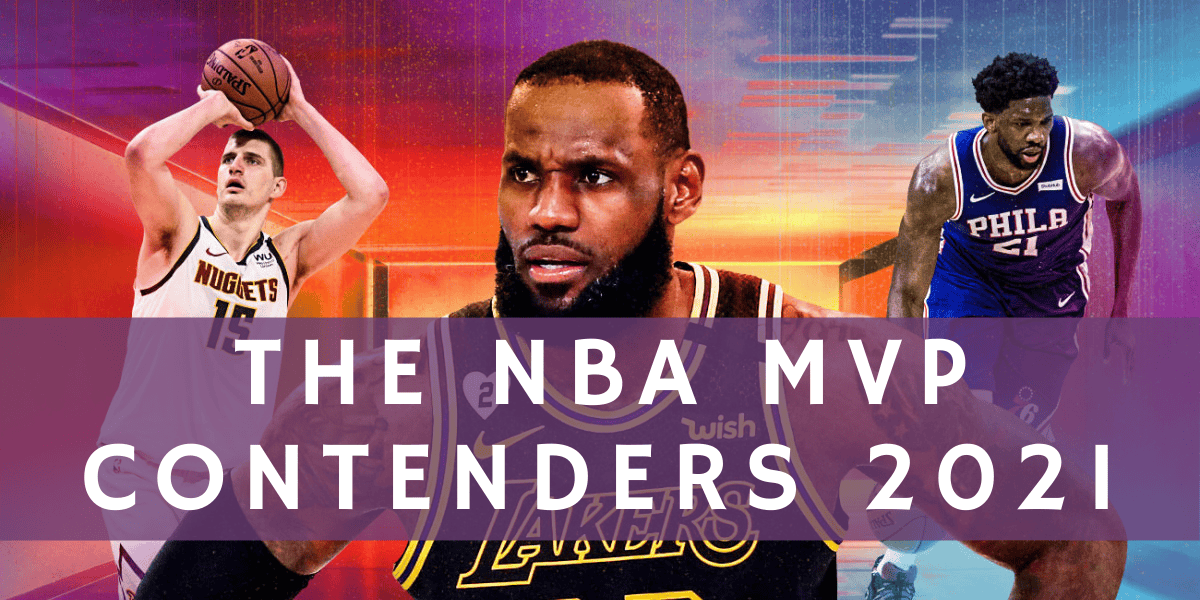 By TrendingNewsBuzz Team Last updated May 14, 2021

The NBA playoffs will soon be with us. The culmination of the season is a great showcase for the best players of the season.

James has once again been a standout performer for the Los Angeles Lakers this year. The star has had a recent ankle injury which kept him out of action for several games. When he is fit and plays, the Lakers are in better shape.

James is such as highly ranked player that he is always a contender for MVP. However, the injury that kept him out for over a month dented those chances. Until then, James was in prime contention to take the MVP award. Now, it is looking less likely.

James will still have a significant impact on the Lakers chances for progressing to the playoffs though. The winner of 4 previous MVP awards in 2009, 2010, 2012 and 2013 can never truly be ruled out. And likewise, neither can the team he plays for.

Harden’s performances have ensured the Brooklyn Nets are one of the favourite teams when looking at the 2021 Playoffs bets. Since his move in January from Houston Rockets, Harden has put in a string of impressive performances.

The MVP for the Rockets’ 2017-2018 season is the sort of player that can transform a team. The Nets certainly believe this can be the case with them.

His impressive debut display against Orlando Magic resulted in a close win for his new team and an individual tally of 32 points, 12 rebound and 14 assists.

Performances such as this helped the Nets secure their place in the NBA Playoffs. What they will do once they start will have a lot to do with Harden and whether he can shake off a recent injury. 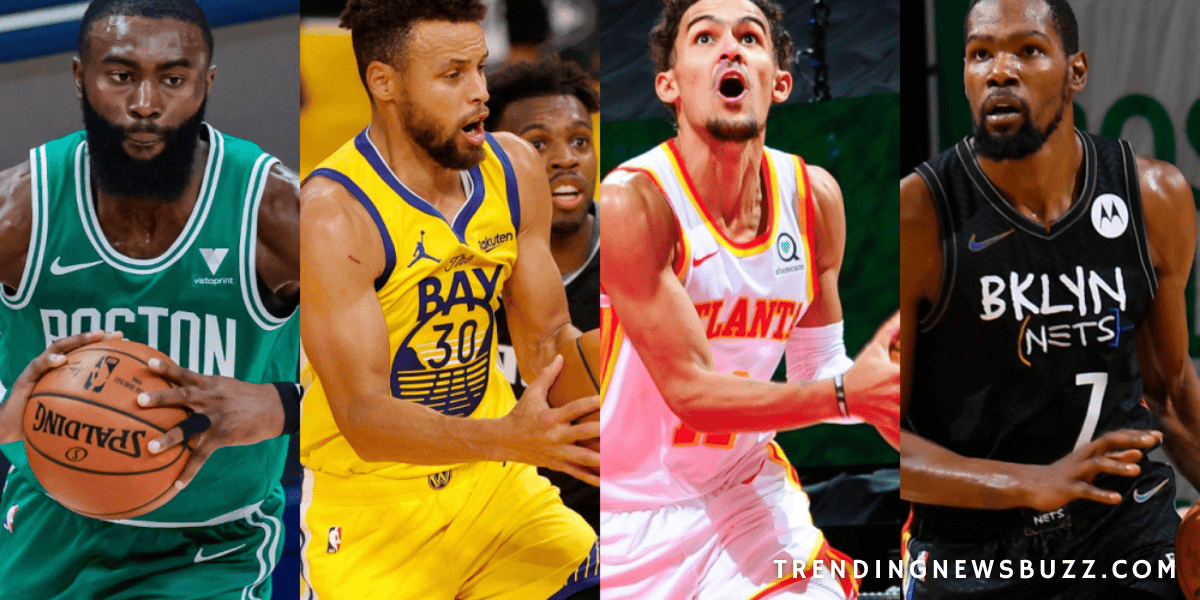 The player has had a troublesome hamstring injury that has threatened not only his own season but also the Nets’. They will be hoping that he can return to full fitness in time to combat the playoff campaign.

Curry has been in exceptional form since returning from injury. The Golden State Warriors guard has been producing extraordinary displays in recent weeks.

Curry has a reputation as one of the NBA greatest-ever shooters. He has been named MVP twice before and is one of the sport’s best-known stars.

This season, Curry has enjoyed another excellent season. With an amazing run of 11 games in a row of over 30 points, Curry looks like a superb option for MVP. This is despite the Warriors not being highly tipped for processing in the playoffs.

Consistently playing at a higher level than expected, Curry will be the number one factor in whether the Warriors make it to the playoffs. If they do, the star performances have every chance of continuing.

Embiid has shown the sort of form this year that marks him out as a number one contender for MVP. He has also unfortunately missed 10 games through a knee injury. Of course, that sort of time out will be a significant factor in his chances.

However, with an amazing season average of 30 points, the player’s importance to the Philadelphia 76ers cannot be overstated. The simple fact is that the team is more likely to win when he’s on the court.

The sort of dominance and production that Embiid has shown has put the 76ers into a strong position for the playoffs. The team has a good chance of going all the way to the championship, with only a few teams bring tipped more heavily.

Embiid will have a huge say in how the team manages its final fixtures in 2021. If he can stay fit and well recovered, he and the 76ers could reach the pinnacle of NBA success.

Will You Ever See the Got (Game of Thrones) Season 9 or Not?

Commonly referred to as the most skilled big man in the NBA, Jokic is vital to the chances of the Denver Nuggets.

He also stepped up his game even further when the Nuggets lost their guard Jamal Murray for the rest of the season to injury.

In the three games that followed Murray’s misfortune, Jokic has brought his average up to an outstanding 31 points, 8.7 assists, and 13.7 rebounds.

But many experts believe that it is Jokic’s team-play and subtly that truly marks him out as a great player. He has played every game this season, a huge effort that deserves recognition. He has been a steadying influence on the Nuggets in what has been a constantly shifting season.

It has brought them a clear view of success with the playoffs coming into vision. After all, if you have someone as gifted as Jokic on the court, it is bound to provide a boost in confidence.

The road to the playoffs and eventually the NBA championship is a long one. These five MVP contenders are sure to have a substantial impact on how the seasons’ conclusion shapes up.

How One Can Easily Purchase Bitcoins Without Requiring Any Professional Support?