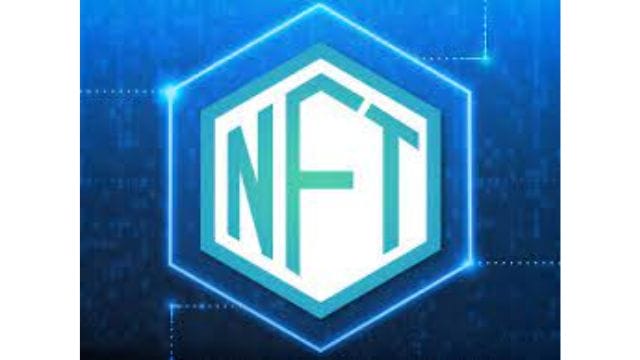 The Most Unexpected NFTs You Probably Didn’t Know About

Pandemic confinement, long-term closures of public spaces, and the ubiquitous fascination with digital life have opened up to the world such a phenomenon as NFT. Essentially, NFTs are a type of cryptocurrency that can be invested in creating your own digital art collection. They can take the form of digital works, unique pieces of music, or old unreleased films from cult directors. Auctions are far from the democratization of collecting, the cost of lots is extremely high – only the elite can afford such fun. But if you are farsighted enough and feel the trends, then you can make good money on your collection. Or play with your own heritage and sell something like that.

We have collected some of the strangest, funny and even a little scary lots: 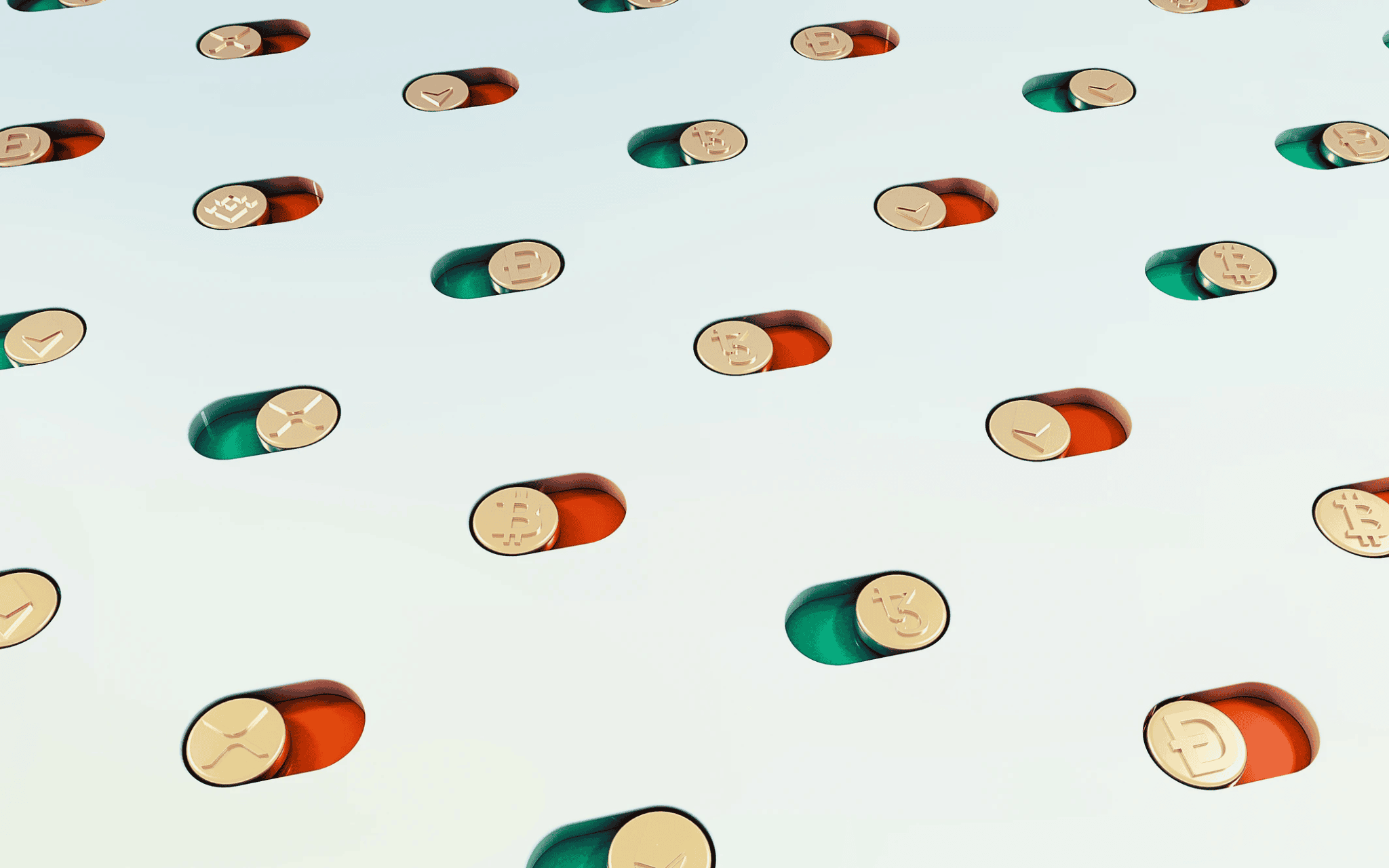 Lohko, a digital asset wallet, and Mattereum, a London-based tech firm, have partnered up to develop gold-backed NFTs with carbon offsets. Tokens reflect the ownership of actual gold bars housed in a Singapore vault. Each NFT is a gold bar with a unique serial number on both the token and the physical gold bar. The NFT is also sold with the assurance that the owner “has the complete legal authority to redeem the physical gold bar.” They symbolize one ounce, ten grams, and one hundred grams of gold, respectively.

The NFT fever has also spawned bizarre “art” sales. New York-based director Alex Ramirez-Mellis, 36, has put up for auction the sounds of gasses he and his friends emitted during self-isolation. The recording can be purchased as a single 52-minute file titled “The Year of Flatulence. The complete collection” or as separate ones for a few seconds. The collection was bought for 0.22 Ether ($939 at the current exchange rate).

Funny pictures from the Internet have long been not just entertainment. In fact, this is an entire industry that runs smoothly to entertain, educate, ask uncomfortable questions and annoy opponents in their views. Therefore, it is not at all surprising that memes are also sold at NFT auctions, and even for record amounts. Perhaps many have seen this photo: a girl with an extremely conspiratorial face looks into the camera while the once cutest house burns down behind her. The girl’s name is Zoe Roth, and the work was sold for half a million dollars at a spring auction.

Model Emily Ratajkowski created an NFT token in an attempt to gain full control over the use of her own image. The work is called “Redempting Yourself Back: A Redistribution Model.” NFT was sold for 175 thousand USD. In 2014, the artist Richard Prince integrated this image into his painting, the model bought it, putting it up for auction at Christie’s as a digital painting.

Now it belongs to an unknown buyer. The $5.4 million deal took place in June 2021 at Sotheby’s and confirms ownership of the original 1989 files of Sir Tim Berners-Lee, creator of the World Wide Web.

Nyan Cat was a YouTube sensation over ten years ago. A pixel cat with a pie body danced to a Japanese pop song in the video. It’s been viewed more than 185 million times on YouTube and has already become a popular GIF. “The concept of Nyan Cat was inspired by beloved cat Marty who passed the Rainbow Bridge but goes on in spirit,” Nyan Cat’s inventor wrote on the NFT sales page. It was finally sold in Ethereum for $300,000. 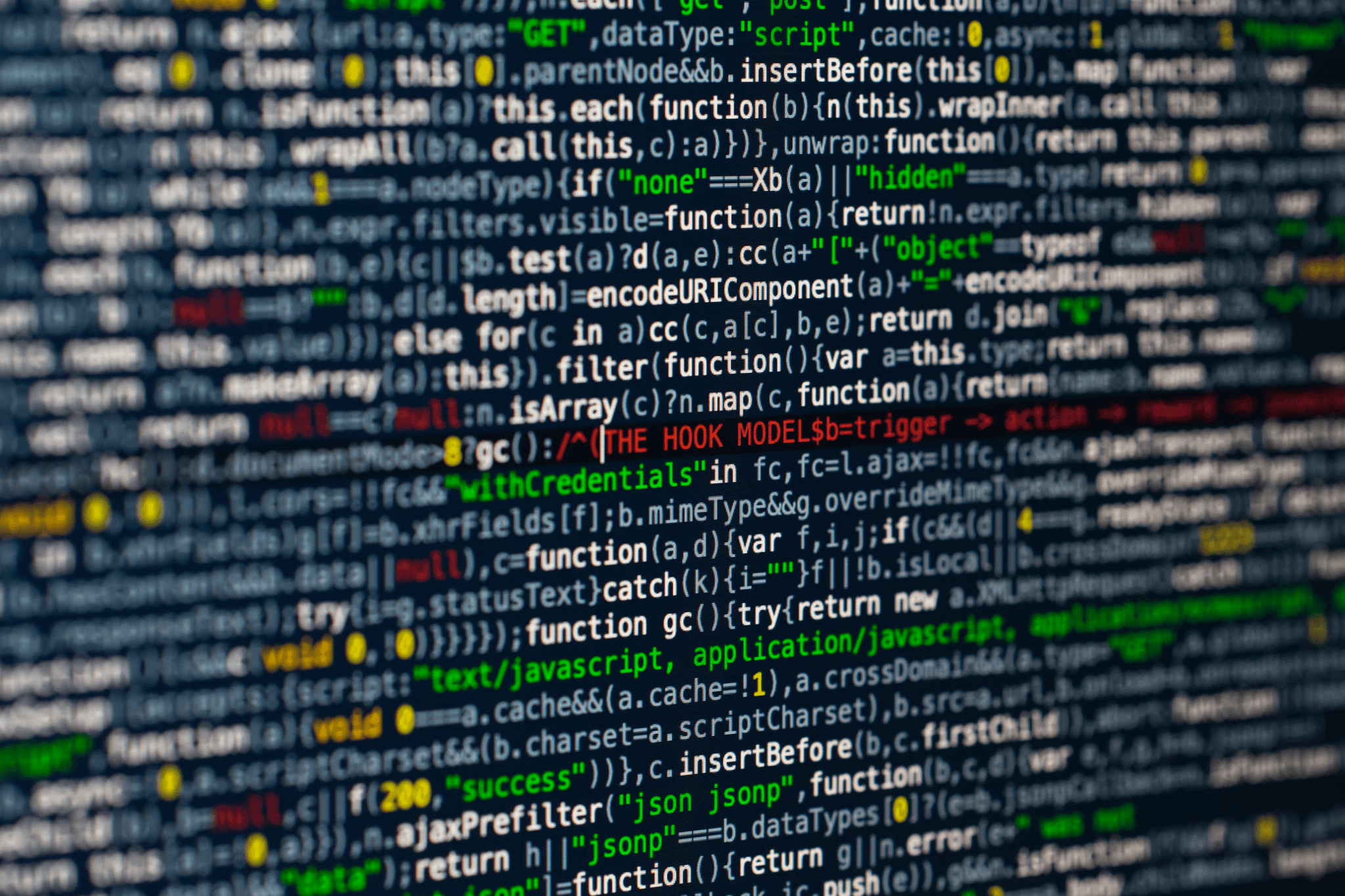 A total of 8888 tokens consist of 8 random numbers from 0 to 14, the cost of one is approximately 4,500 USD. You can permanently secure your personal lucky number on the blockchain. Incredibly, in September 2021, the market capitalization of “Project N” was 40 million USD.

There are really many such examples of the most unusual NFTs, sometimes they look even crazy and with a hint of madness, but they continue to bring good income to their owners. For example, tennis player Alexandra Oleinikova from Croatia sold part of her right forearm in the form of a unique token for USD 5,000, and the NBA immortalized basketball achievements with the “Best Shots” collection and earned USD 208,000 from its sale.