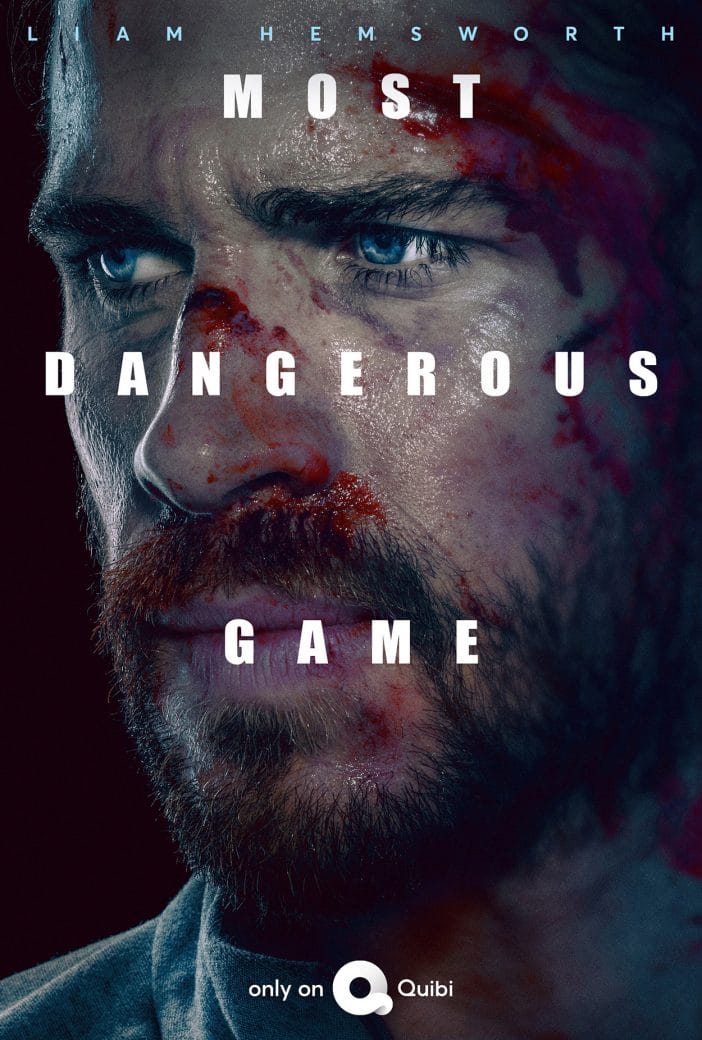 Most Dangerous Game is an upcoming action thriller series in Quibi.

This story explores how much a person can fight for his family. The plot is about Dodge Maynard(Liam Hemsworth) who doesn’t have much time left to live. He is suffering from a medical problem related to the brain that could kill him soon. But he wants to live for his pregnant wife to take care of her and to see his unborn child.

He’s desperate to be with his wife and his coming child. But he can only do so if he plays for the treatment. That is out of his hands as the procedure is expensive, and he cannot afford it.

But the story takes a turn when he gets an offer to be part of a game that could win him millions of dollars and ultimately solve all of his problems. 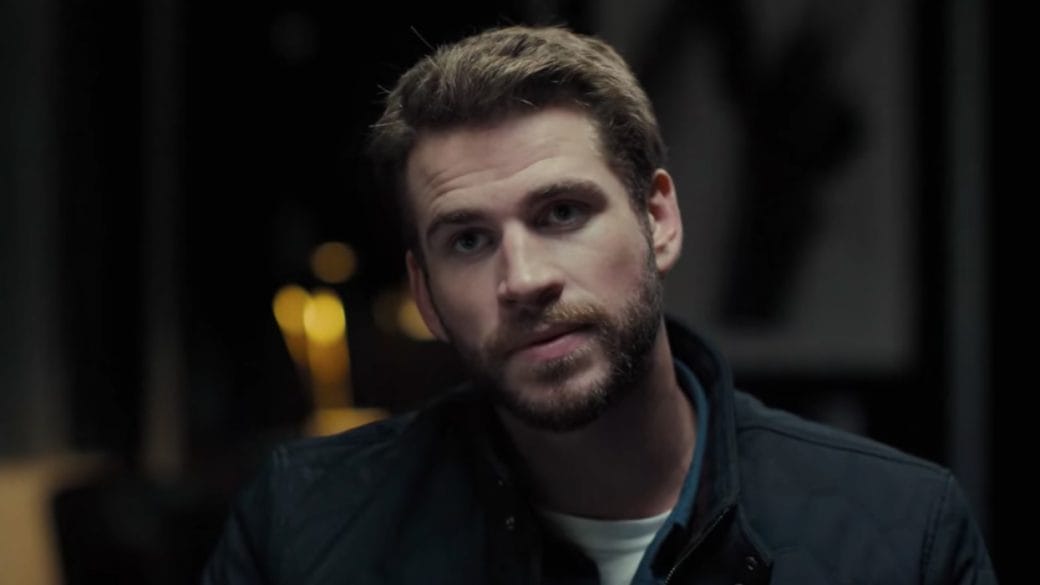 With not much option left Liam Hemsworth’s character takes up the challenge hoping to pay for his treatment and be with his wife. But the game turns out to deadly and dangerous, and he fails to cope up with it. As he further moves on, Maynard realises that he’s not the hunter, but he’s the prey.

Most Dangerous Game will hit the small screens on April 6, 2020, on Quibi. The teaser trailer for the show came out on February 7, 2020, and received a lot of appreciation.

The story is unique and exciting with excellent cinematography. It is directed, and executive produced by Emmy nominated director Phil Abraham and written by Nick Santora.

Liam Hemsworth has been in headlines for various reasons in the past couple of months especially for his infamous divorce with the pop singer Miley Cyrus. But there’s good news for all his fans. He’ll be leading the upcoming series Most Dangerous Game. The teaser trailer itself have raised the hopes and expectations of all the audience. We are sure Hemsworth will give a fabulous performance. 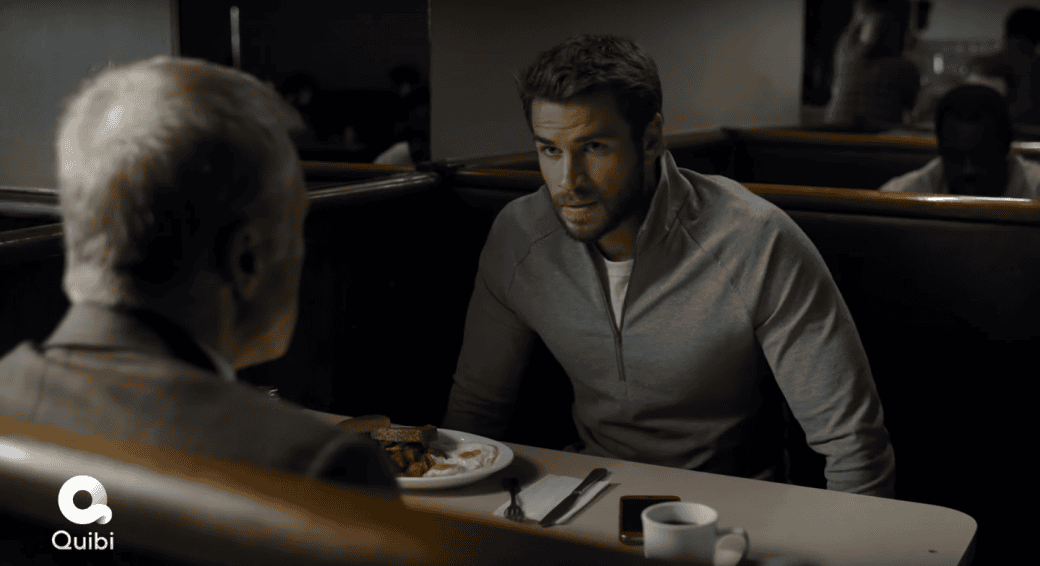