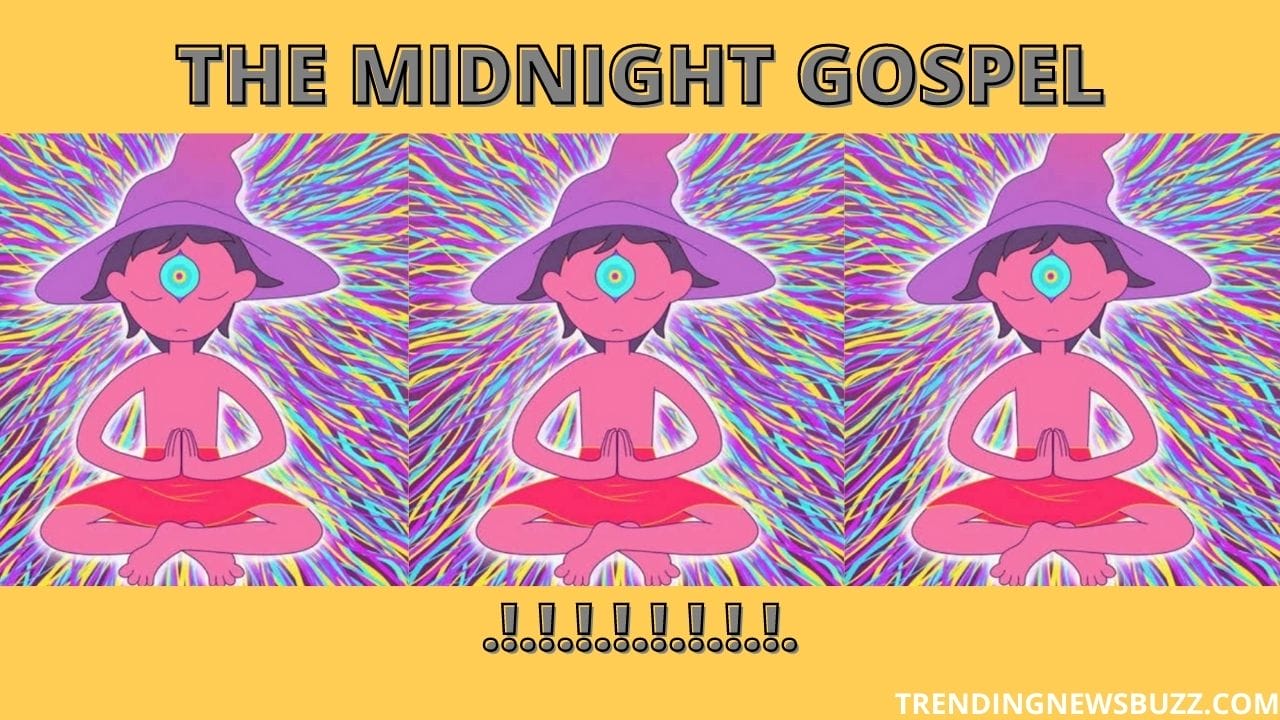 The Midnight Gospel opens doors to concepts that have never been taken up before. You didn’t quite catch it, right? Don’t worry we have got you with the answers. The Midnight Gospel is an adult animated series that has a good track record on Netflix. But what is it that makes it the talk of the town? 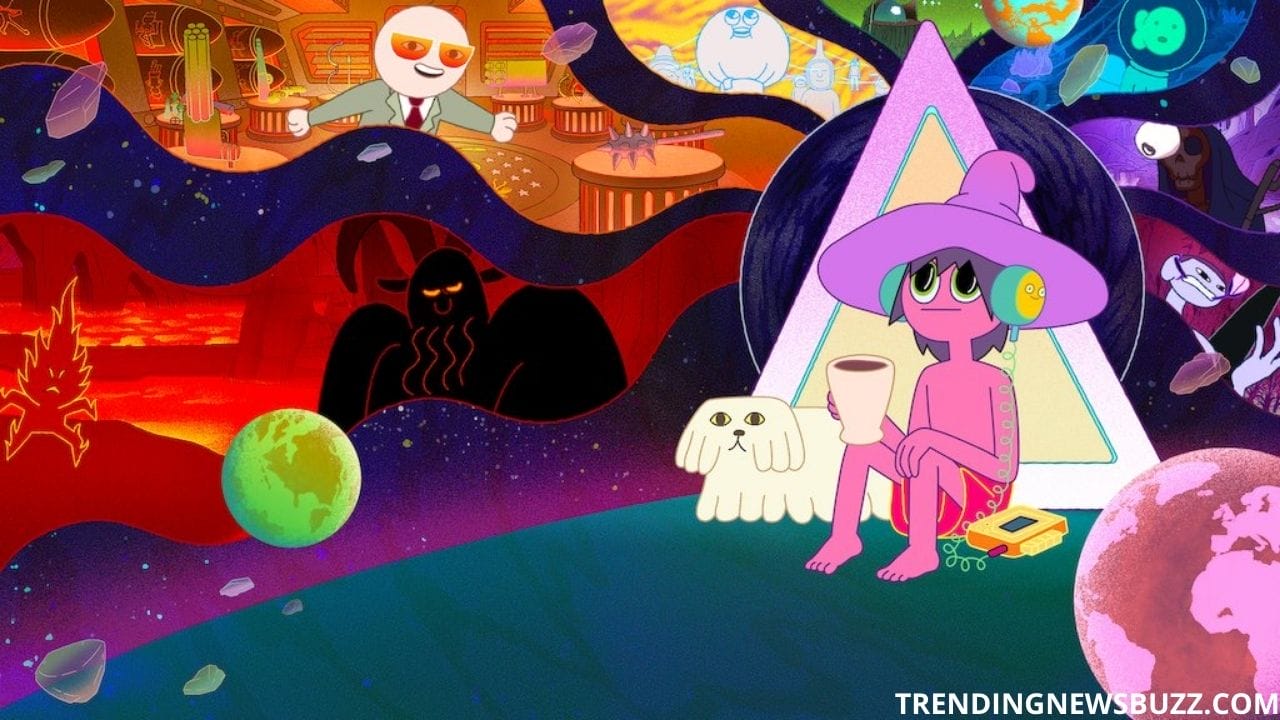 The Midnight Gospel has been one of the strangest animation experiments till date which creates a surreal world for the viewers. So why wait? Let us take a look at it because in this article we have gathered all the important details about the series that has been hovering around the internet. Keep reading till the end and we will not disappoint you. 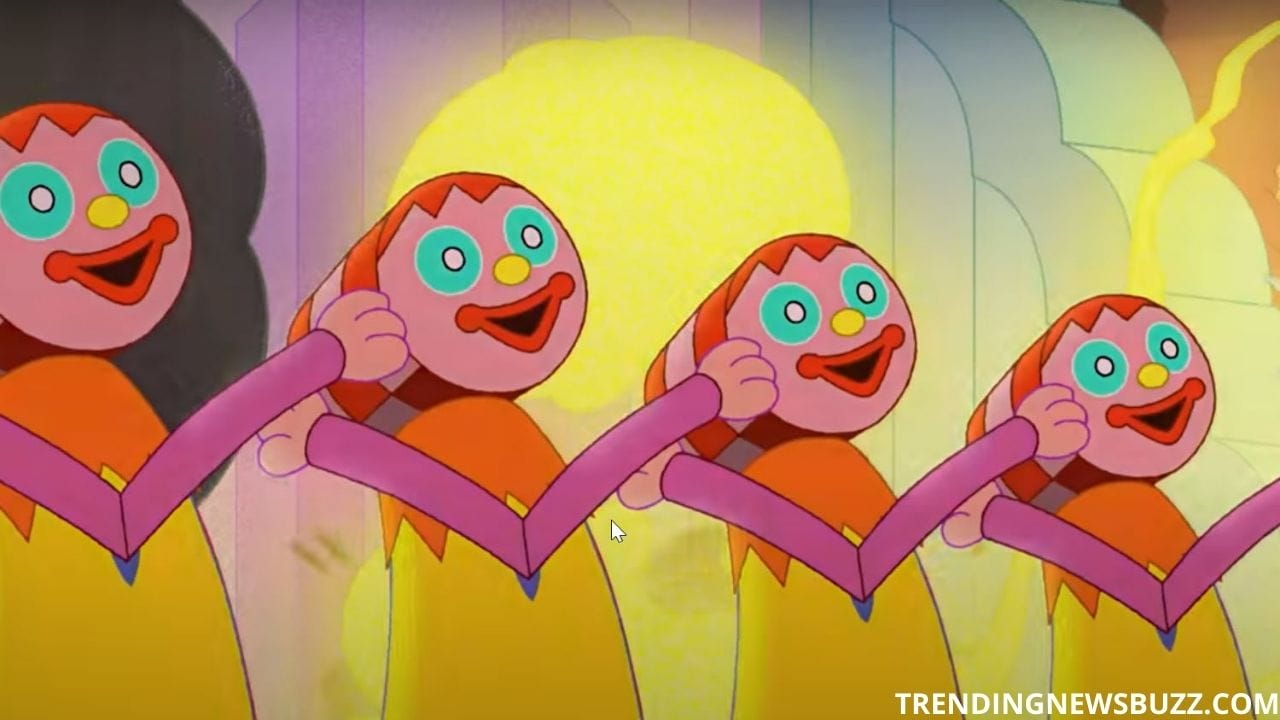 So readers, open your mind to The Midnight Gospel and accompany the journey of a spacecaster as he learns the lessons of this universe!

If you love the romance genre, then we have something for you that might find you a movie to watch. So don’t miss Revisiting The Movie Two Hearts- Cast, Plot, Reviews And More!

About The Midnight Gospel

The Midnight Gospel is an American animated series that features a trippy world which explores the questions of life, death and everything in between. A niche adult animation, the series is exclusively streamed on Netflix, and is created by Pendleton Ward, who is also famous for ‘Adventure Time’. Apart from this, Duncan Trussell happens to be the co-creator of The Midnight Gospel. 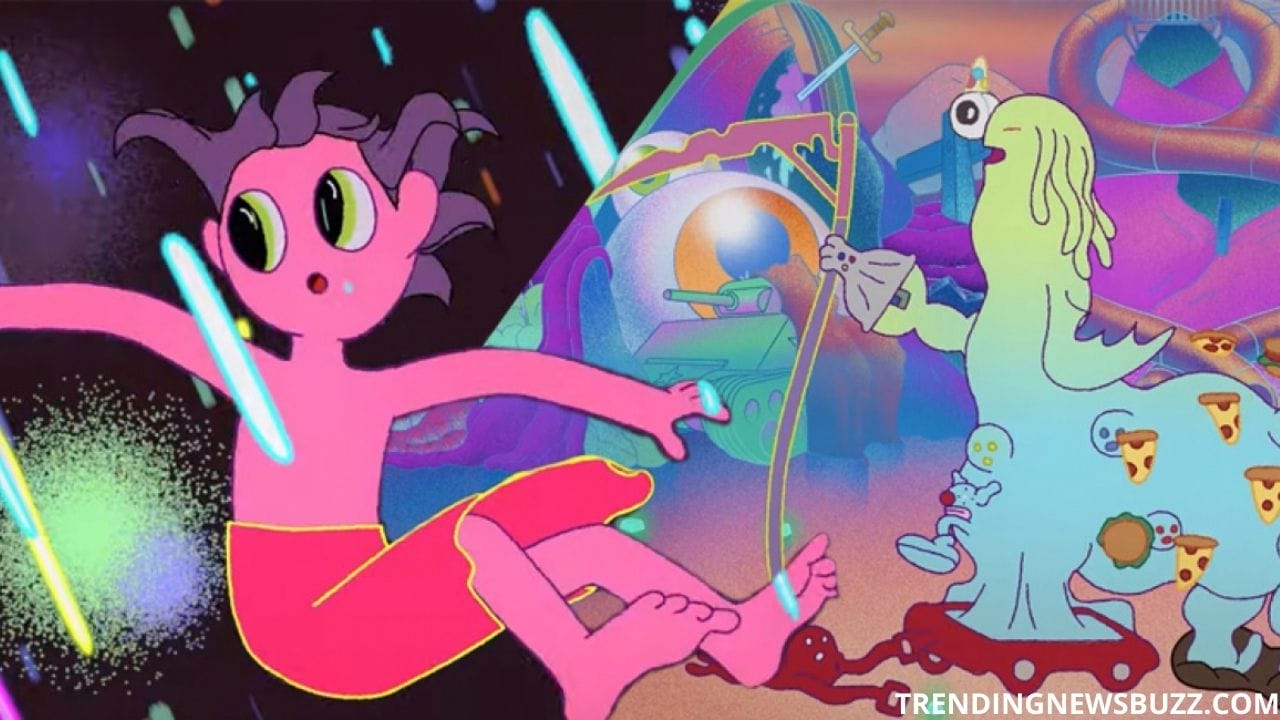 The animated series made its debut in the year 2020 and is Ward’s first creation for Netflix. The main idea behind The Midnight Gospel is that it showcases actual podcast interviews of Duncan Trussell with various guests, which will definitely take you into an adventurous world. 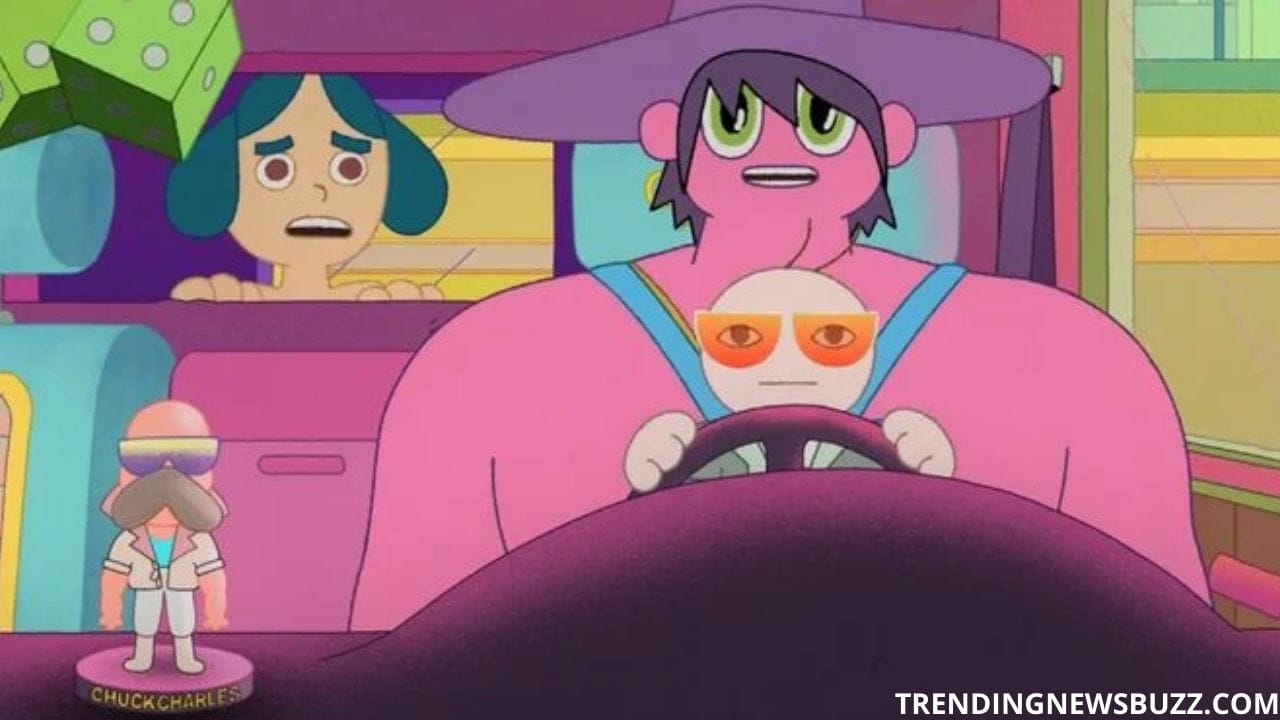 Do you want a dose of laughter? Do you want a family drama? Then what are you waiting for? Also read Revisiting Kim’s Convenience Season 4- Plot, Cast, Reviews And More!

Before we move further with this article, you can watch the trailer for The Midnight Gospel below:

Doesn’t it seem like that the show has particularly created a new dimension for the animation world?

With the comedian, Trussell as the main cast member, here is the detailed cast list for The Midnight Gospel: 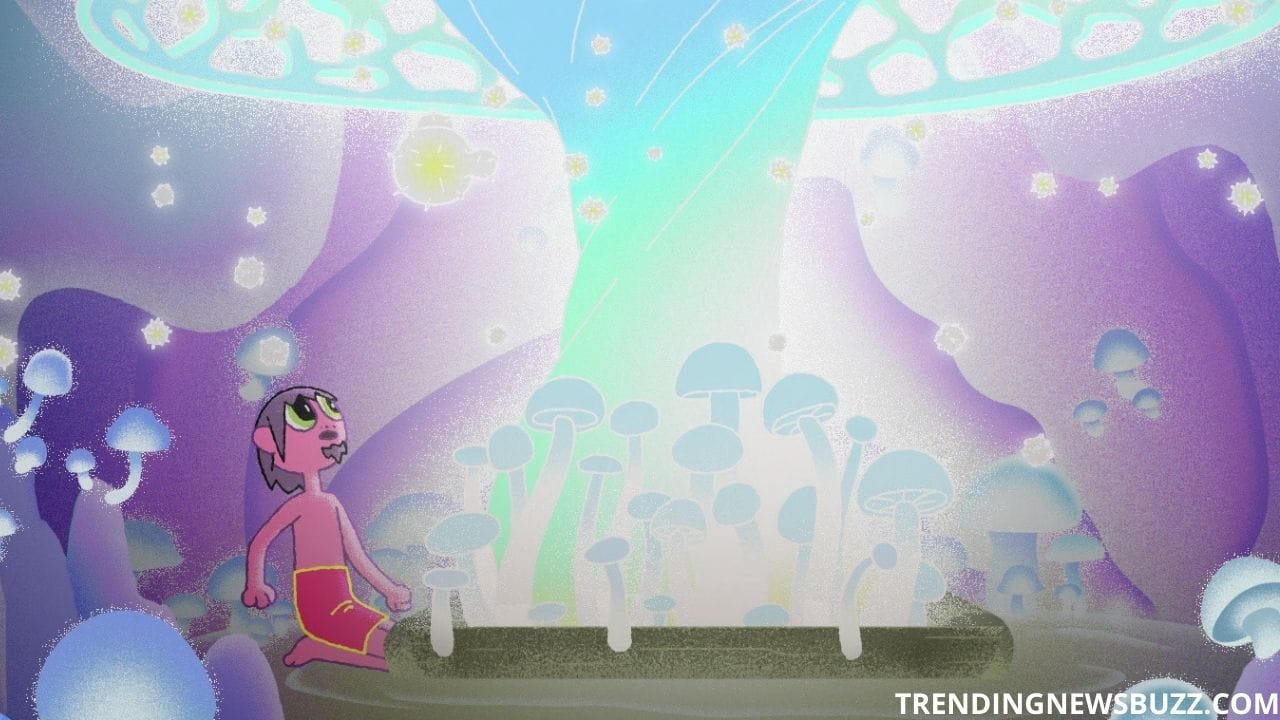 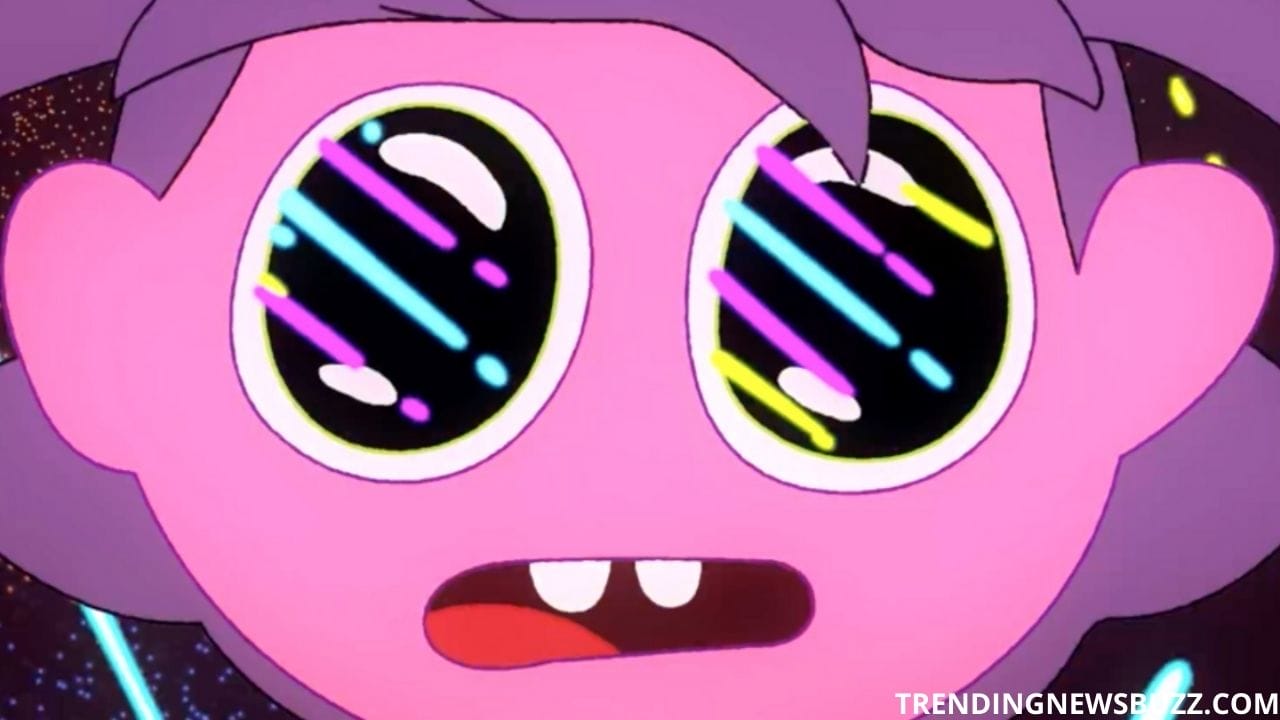 Do you love live action of animated versions? Then tis could be something you are looking for! Don’t miss Netflix’s One Piece- Live Action And Everything We Know So Far! 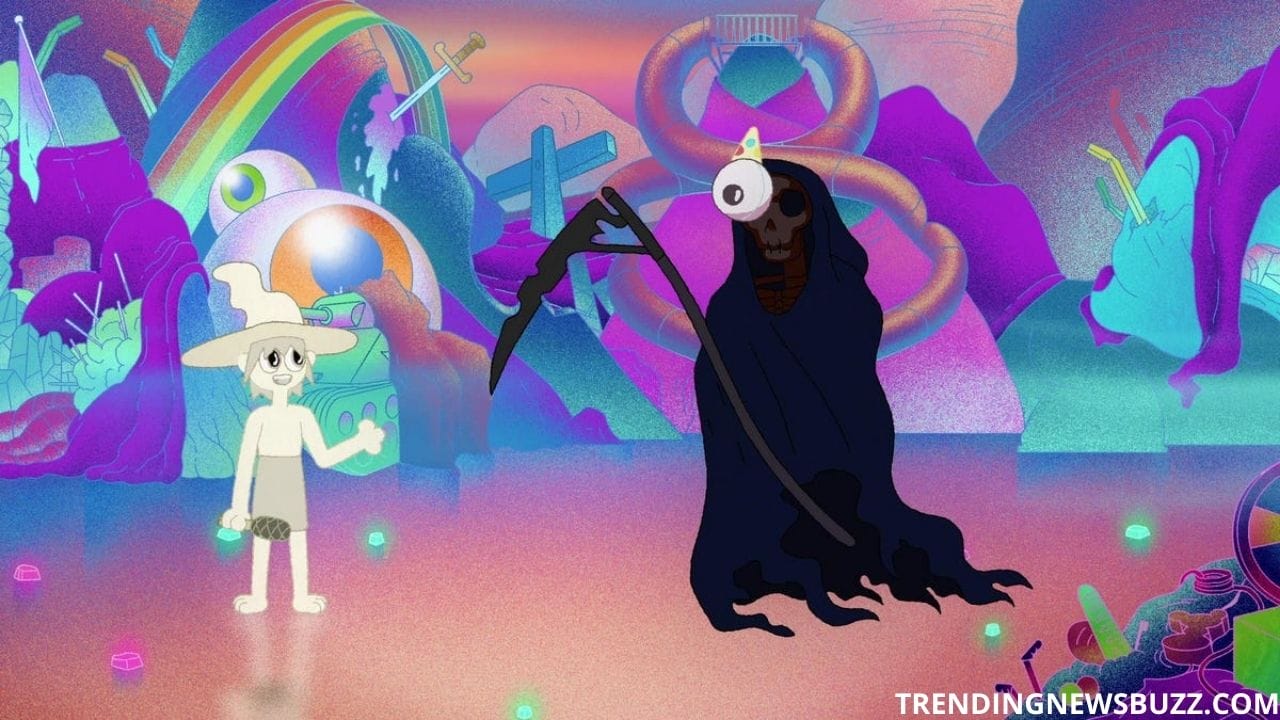 The Midnight Gospel is an animated show about a space caster, Clancy Gilroy who is on a mission to interview various people on the topics of life, death and all that comes in between. Set in a multiverse simulator, the show has very different dimensions where the character Clancy is seen travelling into bizarre worlds, thus interviewing some of the natives of those places for his spacecast. In other words, Clancy, a malfunctioning simulator, leaves his comfort zones behind and goes on to interview the beings who live in extreme worlds. 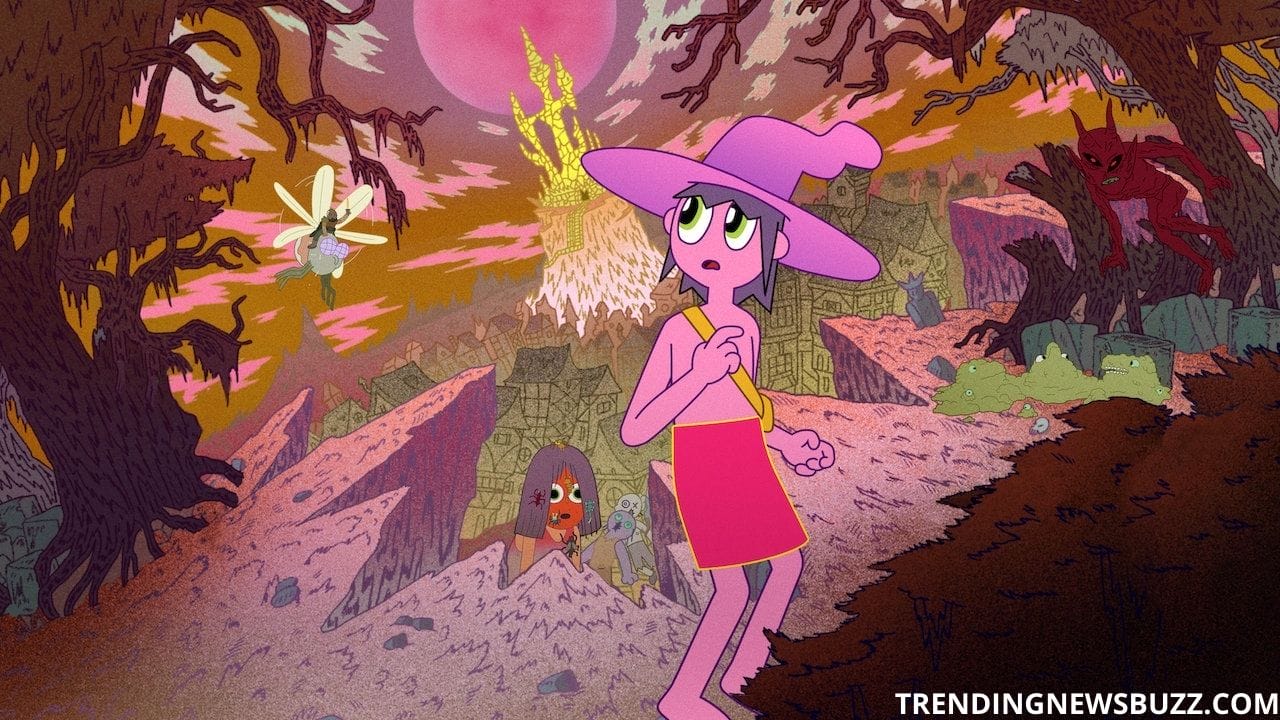 The interviews that have been portrayed in The Midnight Gospel are all derived from one of Trussell’s podcasts named ‘The Duncan Trussell Family Hour’. Based on this, each episode of the show features Clancy’s journey of new experiences through various planets within the simulator and their inhabitants.

If you love animated series, then we particularly have something similar for you! Don’t miss Is Rick And Morty Season 6 Coming?

With eight specific episodes of an approximate running time of thirty minutes, here is the list of all the episodes of The Midnight Gospel for you: 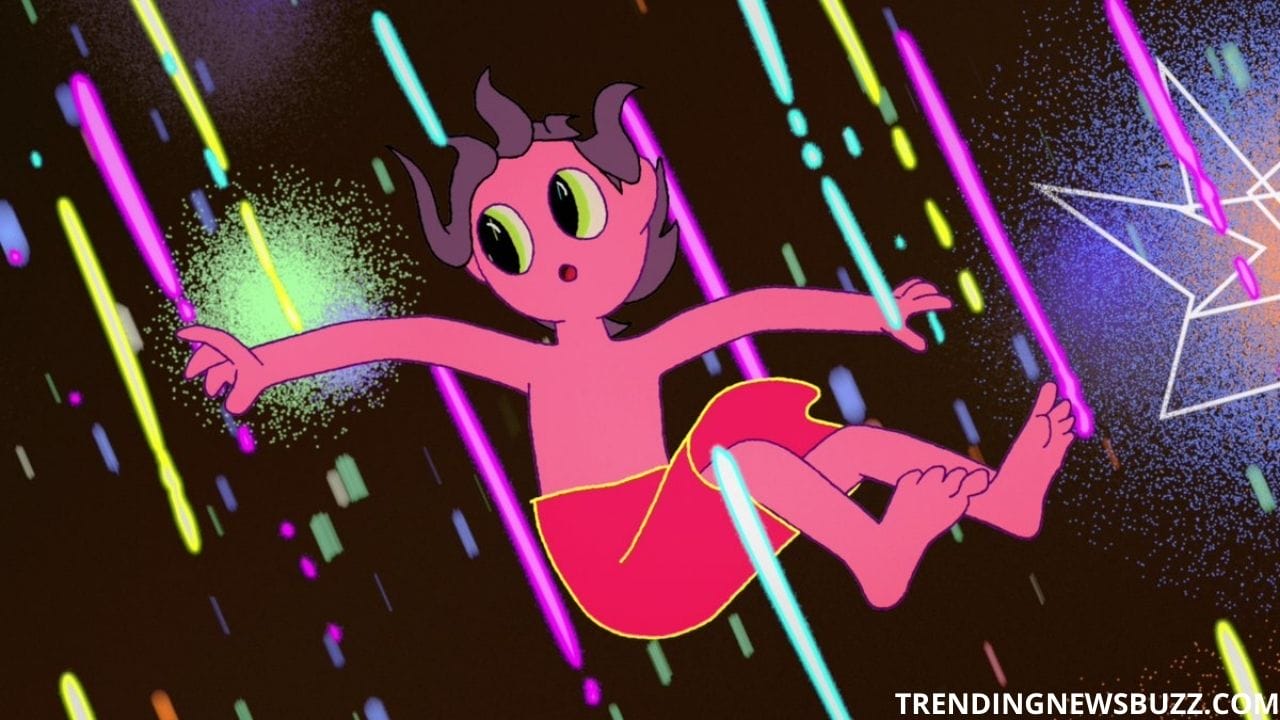 If you love show series, then we have something that you would not want to miss! Also read Sneak Peek Into The Eric Andre Show Season 5!

The series has an IMDb rating of 8.2 out of a total of 10 and a total of 91% votes on Rotten Tomatoes. That suggests that The Midnight Gospel has been well received by both the critics as well as the audience. The positive reviews also point out the fact that the show was a huge success. 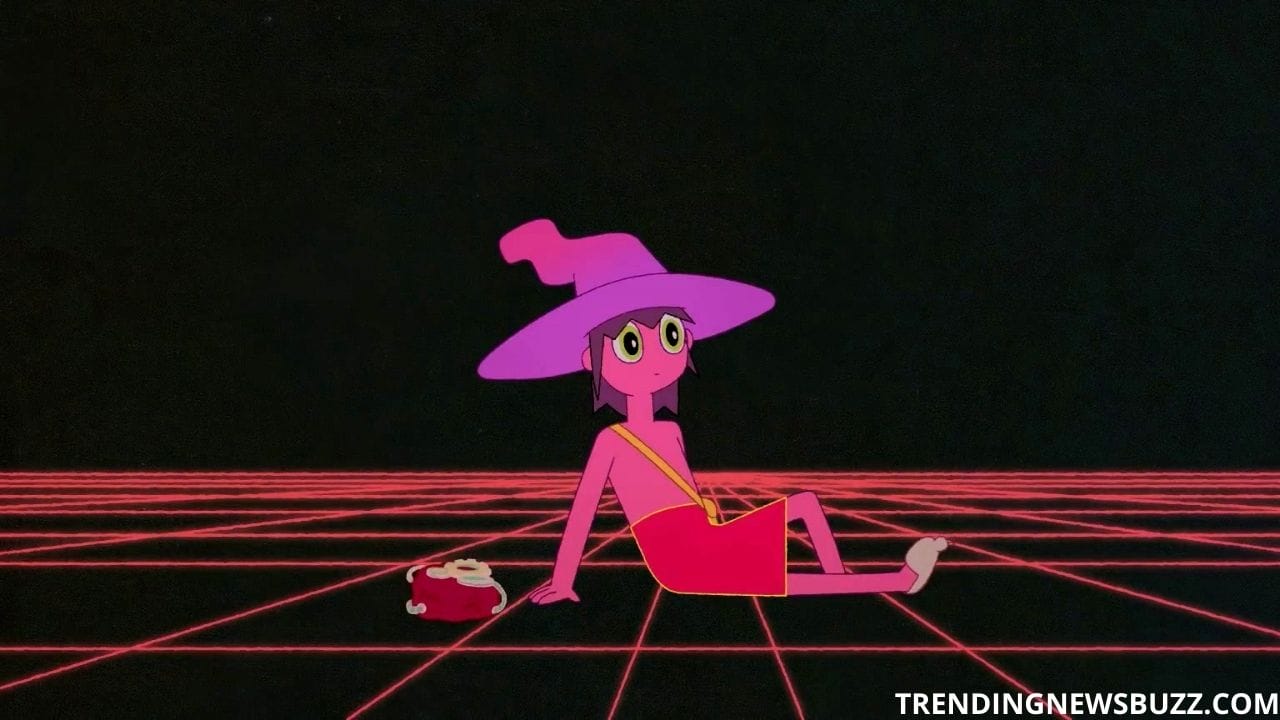 Some critics feel that the last episode of the show is the most touching one and at the same time  exciting. They also praise the visuals, animations and the way the show portrays its content. 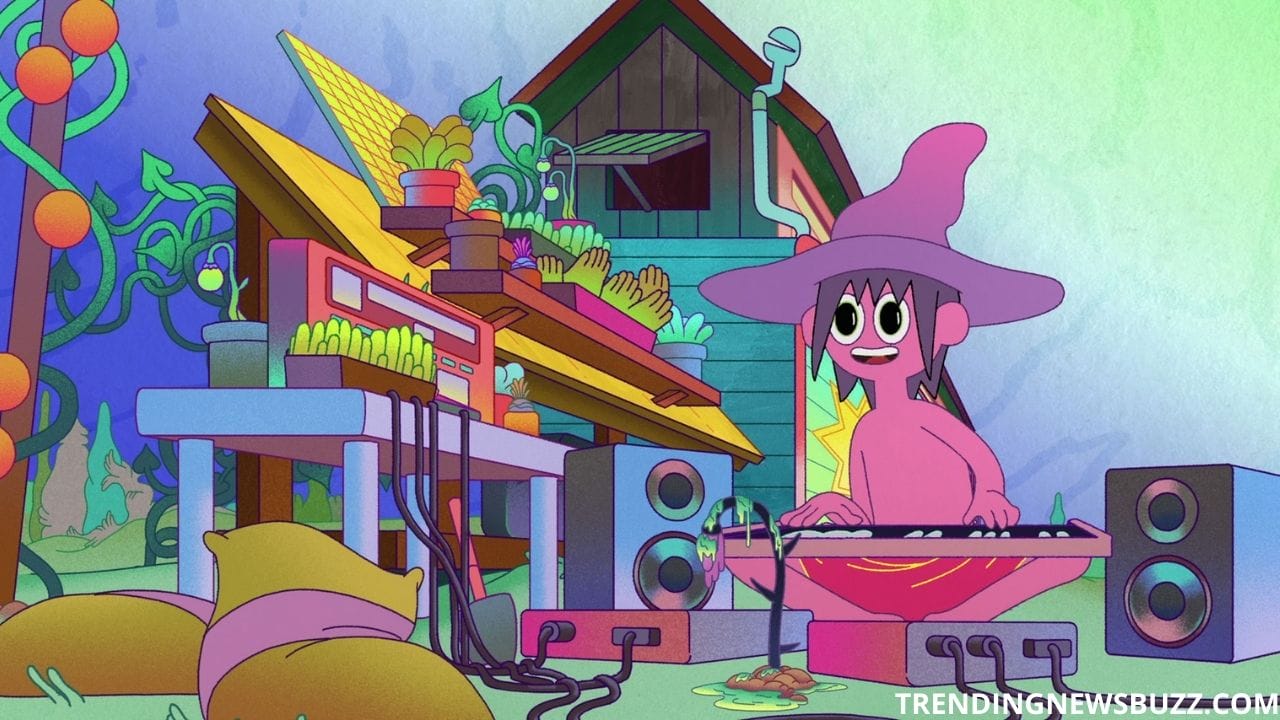 Talking about the audience reviews, they have welcomed the show with all their heart. They just could not stop praising the amazing concept that The MIdnight Gospel has brought along. The shoe has ruled the audiences’ heart of course because it is one of its kind.

Don’t miss this if you are eager to know What’s Brewing For The Most Iconic Episode of Game of Thrones: Battle of The Bastards?

Will There Be The Midnight Gospel Season 2?

Well, a second season for The Midnight Gospel is very much uncertain because it belongs to a vast world and making a second season would really be a time taking job with the working out of every detail. There has been no news for a season 2 but Trussell in one of his interviews said “It’s a very, very, very interesting world, and I would love to explore that world for as long as I possibly can.” 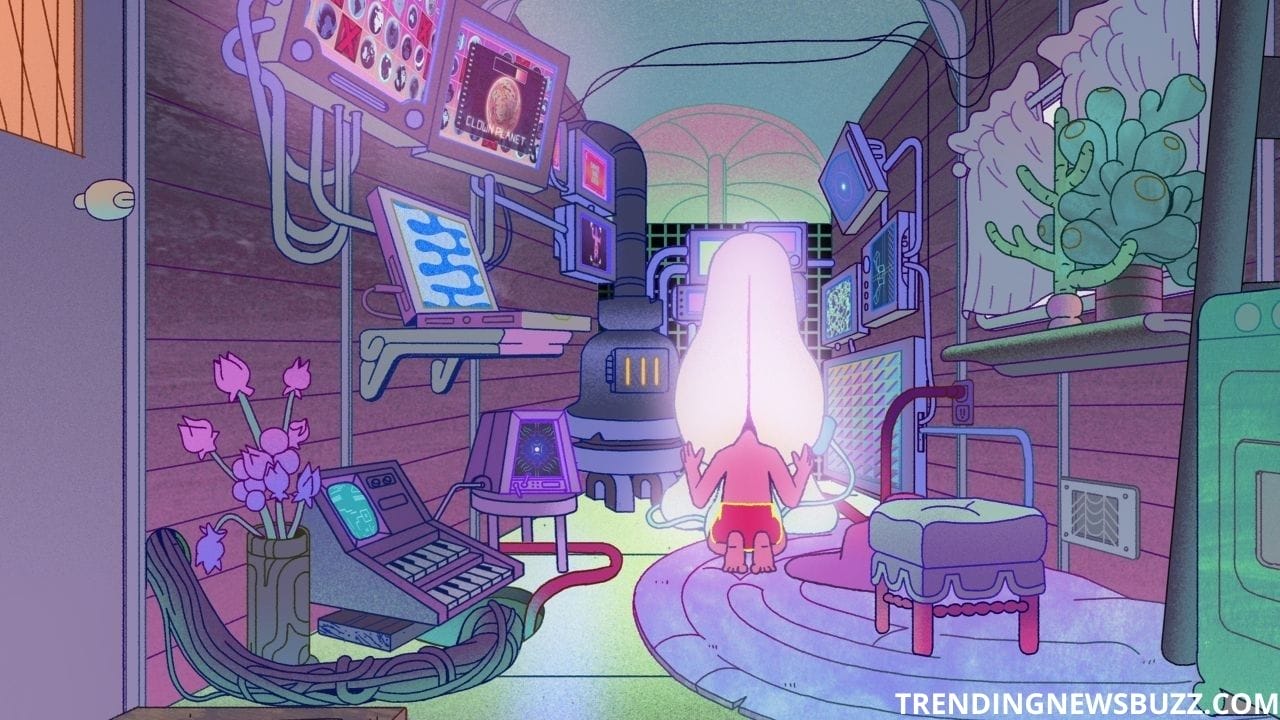 Summing it up, that was all that we had to offer for The Midnight Gospel. Hope it was helpful. Tell us about your views and thoughts in the comment section below. We would love to hear from you!