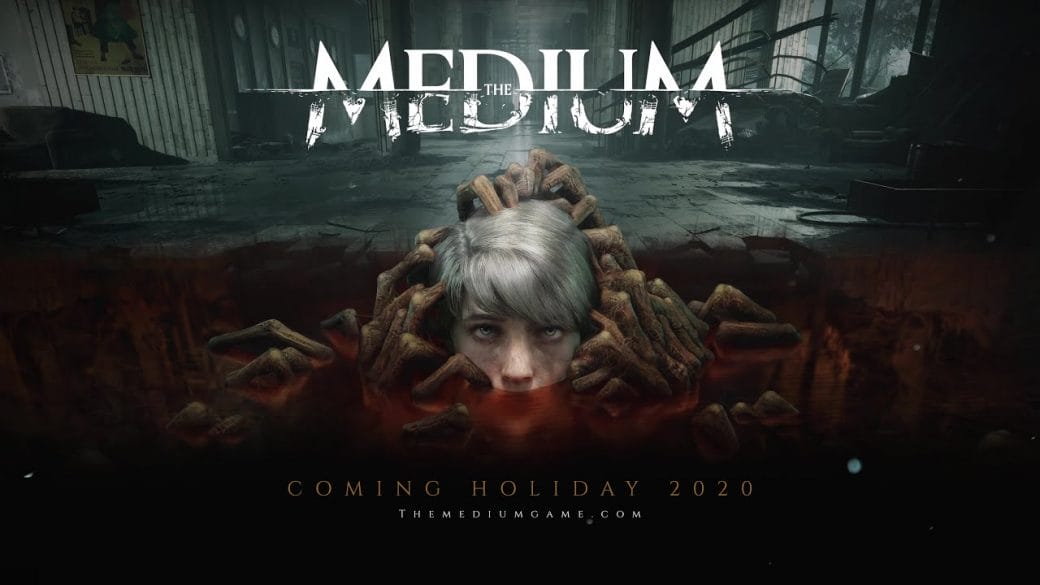 By Pratyashaa Mukherjee Last updated May 8, 2020

The Medium is a next-gen horror game with a split-worlds theme, from the studio behind Blair Witch

For all those who heard rumours about a perpetual horror game hitting screens sometime, well your prize is here!

‘The Medium’ is apparently a new horror game from the studio behind Blair Witch, which has proclaimed to be available for Xbox Series X and PC as well.

Here, in the new game, you are combating with solving riddles and mysteries which are related to a tragedy and visions of a child’s murder.

And just like any other Bloober-Team production, this game narrates its story in terms of both survival and puzzle-solving. 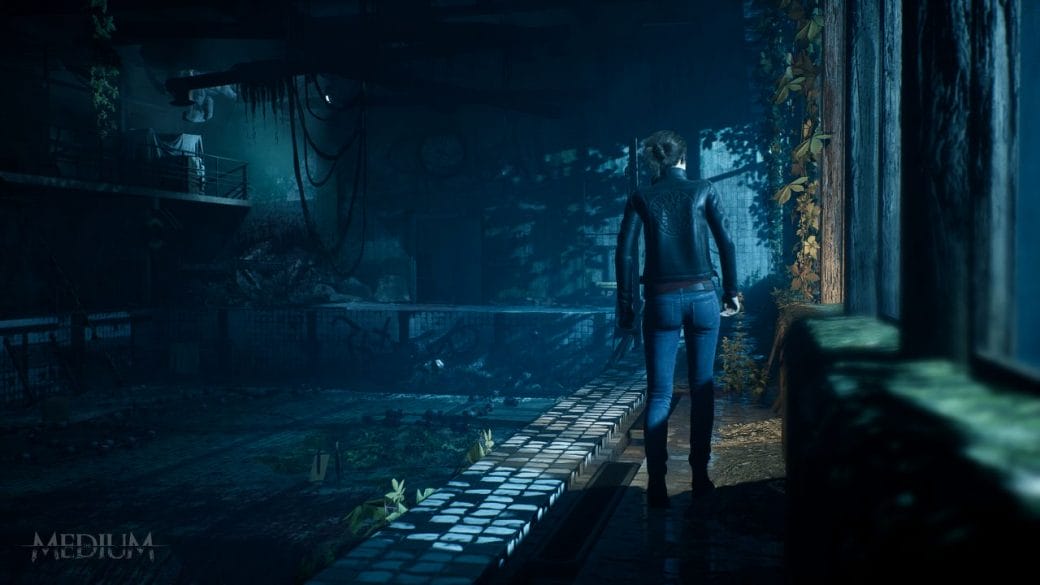 Also Read: The Lord Of The Rings- Gollum: Gameplay First-Look Leaked, Check Out All The Latest Updates

The music inside the game has been provided by ‘Silent Hill’ composer Akira Yamaoka. Pretty daunting and distressed, the tunes would unquestionably hype-up the essence of the game.

The trailer, as we’ve seen, looks like this game will come out to be a pretty gripping horror story which deals with reality as well, for instance, it has subplots that show the presence of pregnancy too.

The story takes place Krakow, wherein, the character whose name is Maryanne is a ‘medium’ as the title suggests.

She can steer through the spiritual world, the after-life. All our distress, rage, helplessness are reflected over there and only a medium can solve the riddle of that world!

The entire Bloober team has been saying they’d come up with more revelations but we’d have to wait with a patient mind, until then.

The entire crew is ecstatic to bring this to us, in the holidays of 2020. We sincerely hope the date and strategies don’t get affected by the staunch Coronavirus principles, lest I should start wailing all over again. 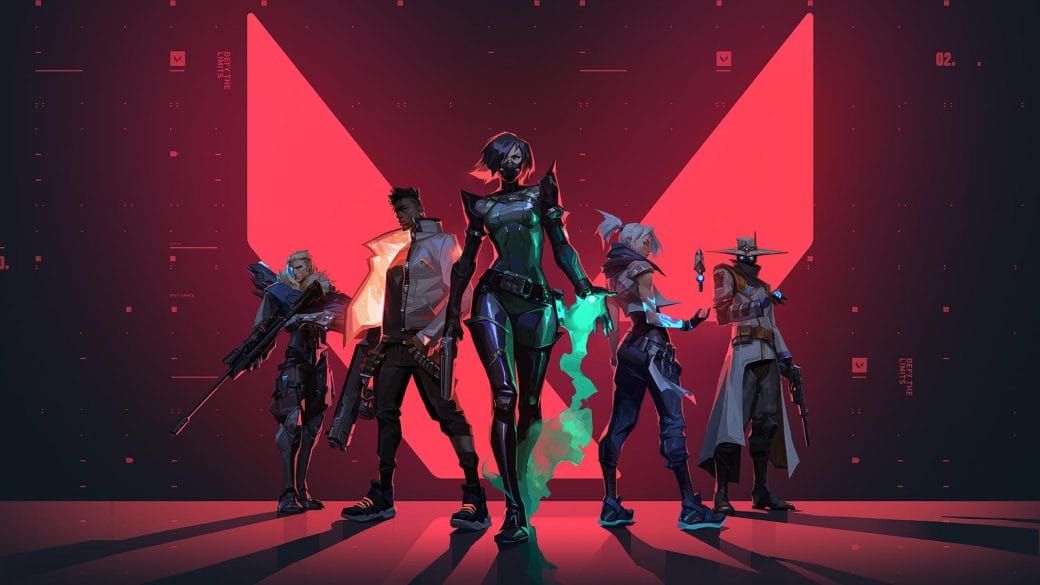 There are already millions of movies and shows put on halt. You don’t ditch me, alright Bloober?

Now that I know ‘The Medium’ is an enormously pioneering game developed by team Bloober, I can’t stop frantically waiting for its release.

OnePlus OxygenOS 10 Open Beta 13 Update For The OnePlus 7 And Pro. It Comes With Improvements Including The Camera Quality!