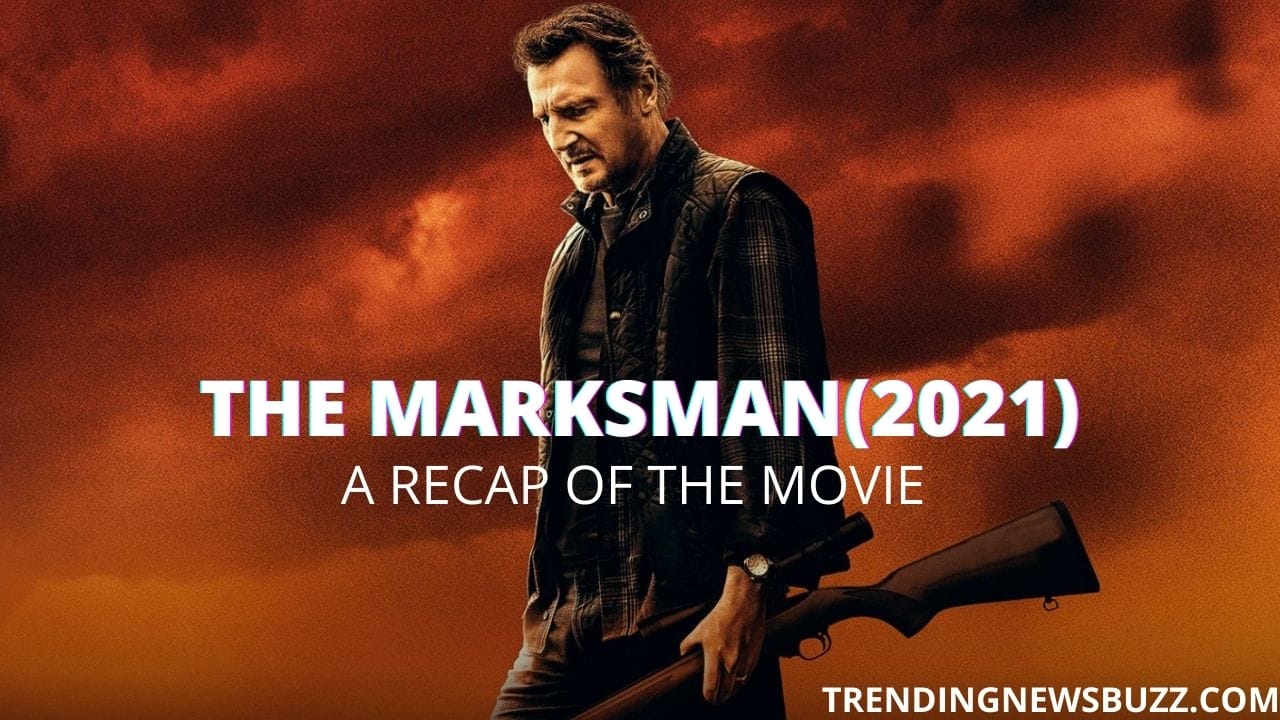 The Marksman- A Recap Into The Action Packed Movie!

Have you heard about the movie The Marksman yet? More precisely, have you watched the movie, The Marksman yet? If you have not watched it yet and are still deciding on what to do, then you are at the right place! Yes, because that is what this article is about. So, are you ready to know more about The Marksman? 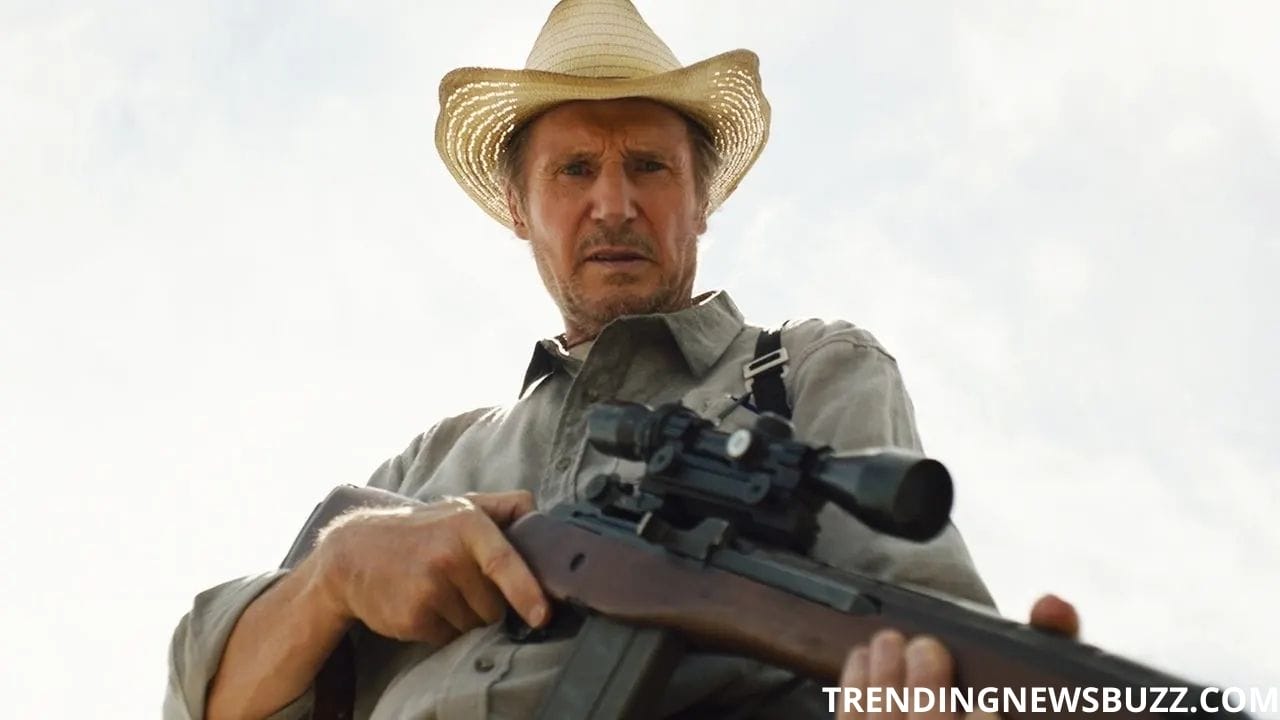 The Marksman is a 2021 film which is totally action-packed and thriller drama that has been the talk of the town recently. Have you also been wondering why? Don’t worry, to put an end to all those questions, we have got you this article where we have covered all the current information about The Marksman that is making rounds on the internet. Just keep reading till the end and we will not disappoint you!

About The Movie- The Marksman

The Marksman is an American action- thriller film that is directed by Robert Lorenz. It stars our favourite Liam Neeson as the protagonist playing the grizzled character, who specializes in a particular set of skills that are utilized to dispatch bad guys and rescue the good ones. It sounds interesting, isn’t it? 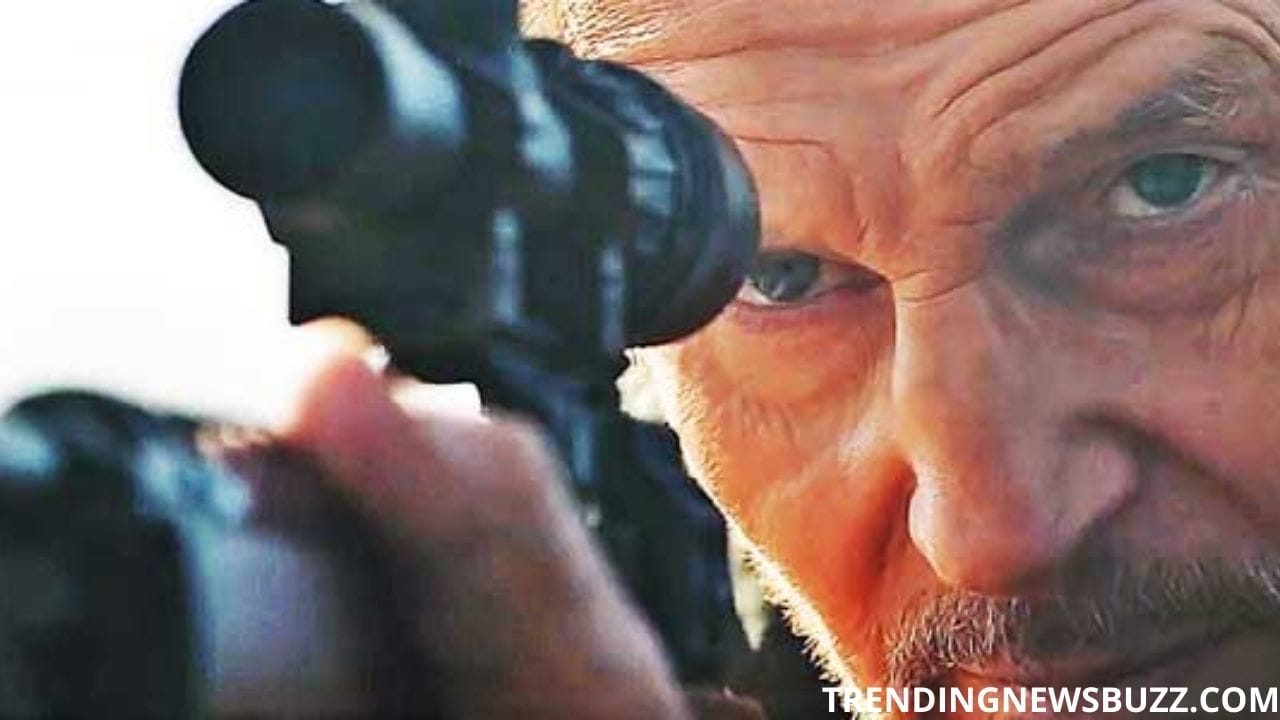 The Marksman Quick Info That You Would Not Like To Miss 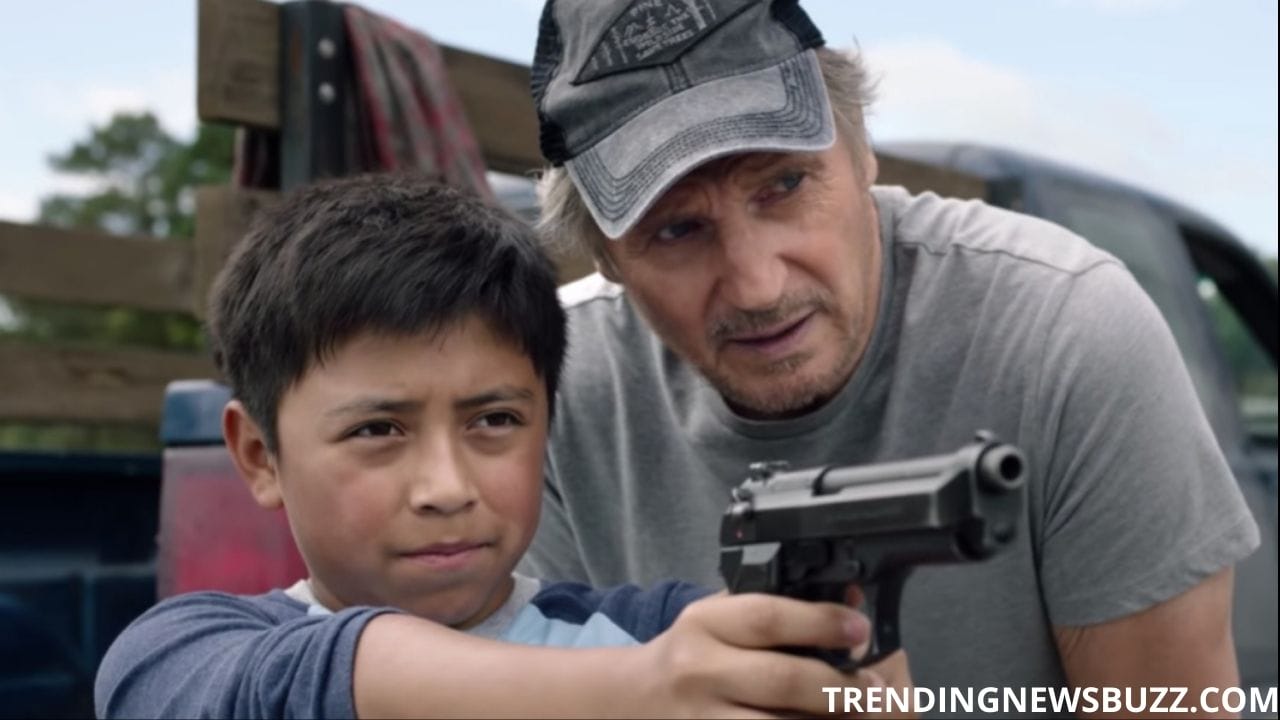 Before we move further with the article, let us look at the trailer of The Marksman. Click on the play button to watch.

So, what do you think? Isn’t the trailer amazing with a lot of action sequences?

What Was The Release Date of The Marksman? 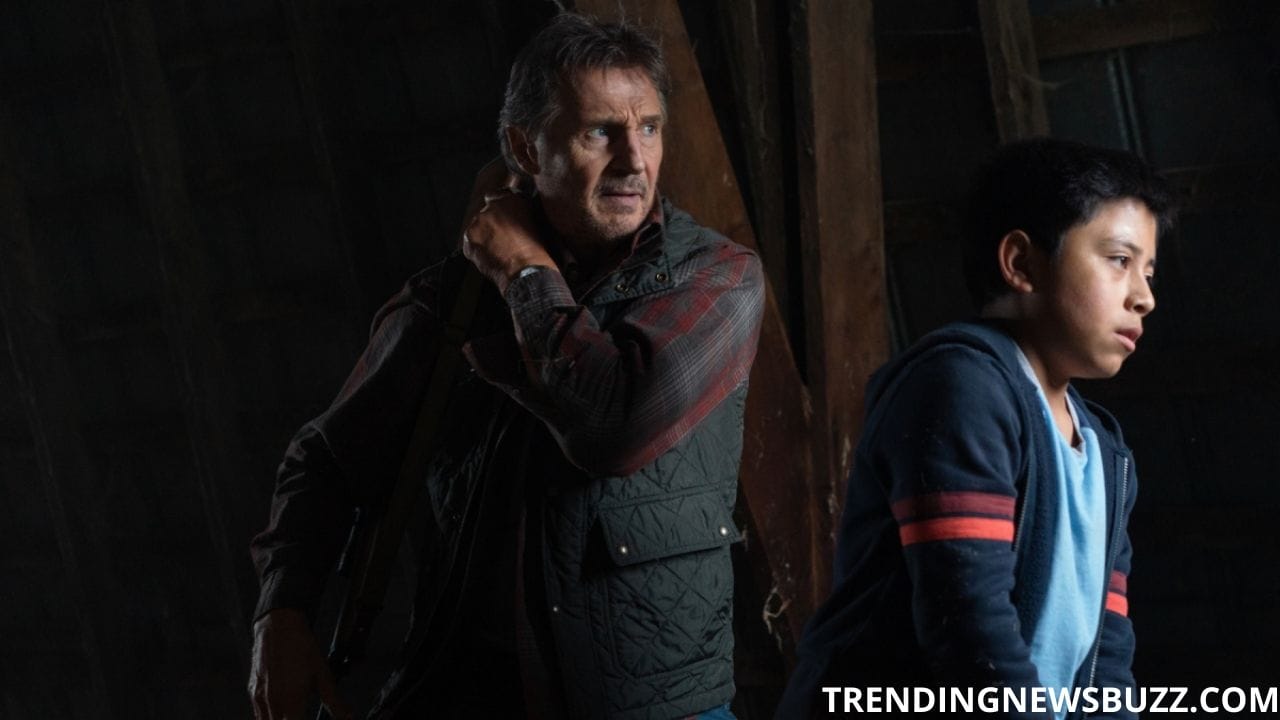 The Marksman was initially scheduled to be theatrically released on the 22nd of January, 2021, but later was moved a week up, and therefore made its debut on the 15th of January, 2021.

Who Were On The Sets of The Marksman?

The movie, The Marksman features an amazing cast crew. Here is the cast and characters list for you: 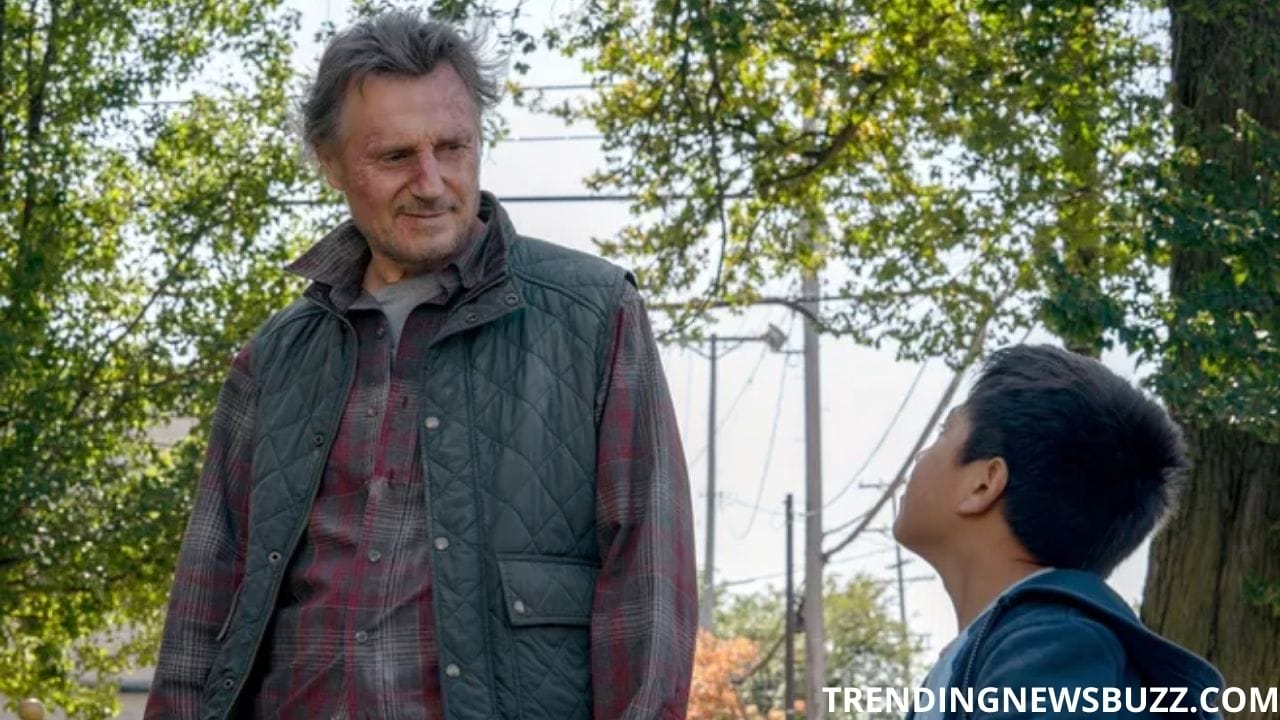 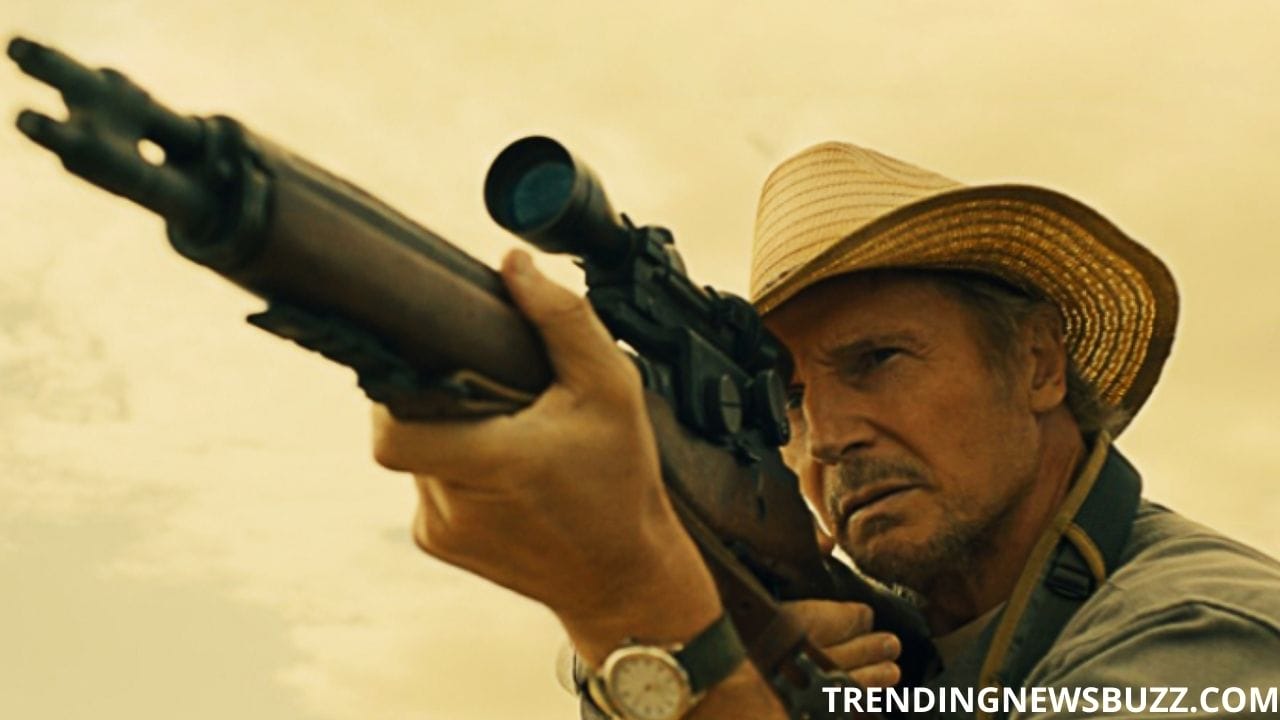 What Is The Plot Line of The Marksman?

The Marksman follows the journey of a lonely, almost hand-to-mouth existence rancher Jim, set on the Arizona- Mexico border. Though financially hard-pressed, he represents himself as a former scout for the U.S. Marine Corps. In the border town, Jim is on a mission to help a young boy named Miguel to escape the Mexican drug cartel. 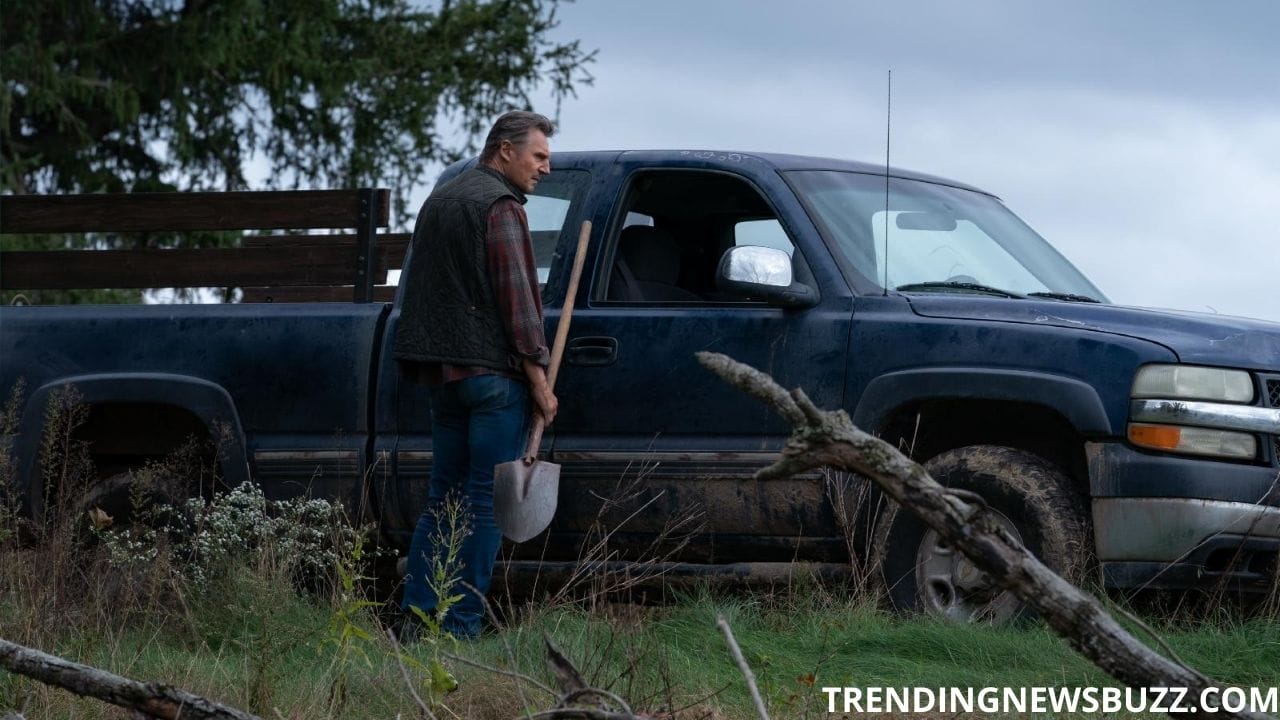 Jim, who is a drunkard, lives along the borders only to report illegal crossings. One day, while he was on his patrolling duties, he encounters Rosa along with her son, Miguel, two Mexican citizens who were trying to run away from the cartel. At this juncture, the main part of the story takes place. 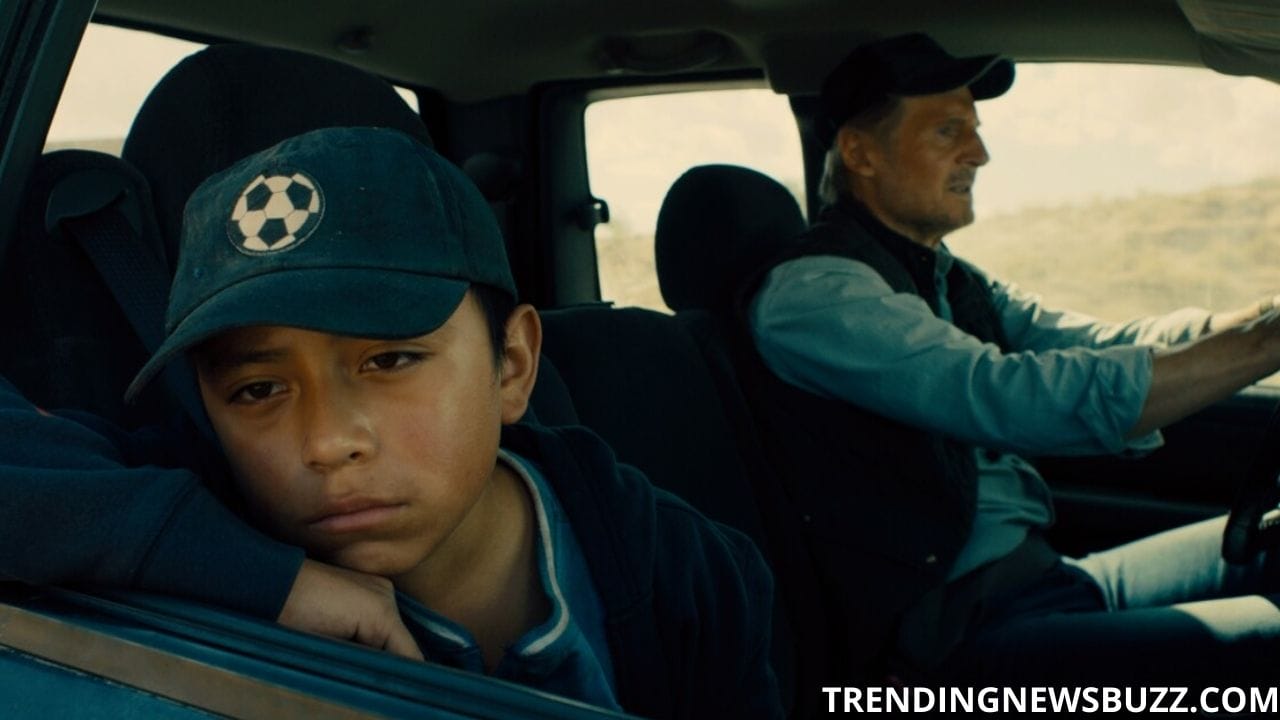 There comes a situation where Jim gets involved in a shootout with the cartel, and in the process, Rosa gets badly wounded and suffers tragic pain. Before she dies, she hands over a note to Jim containing her family’s address in Chicago, and wants Jim to take her son to Chicago.

From this particular point, the story takes a lot of twists and turns, with full action-packed sequences. But will Jim be able to take Miguel to Chicago? That’s where the question lies. No, we won’t tell you what happens next. Let it remain a mystery until you watch the movie!

Where Can You Watch The Marksman?

The Marksman is currently not available on any of the top subscription streaming services, but it is available on the video-on-demand platforms including Vudu, Google Play, Apple TV, and YouTube. 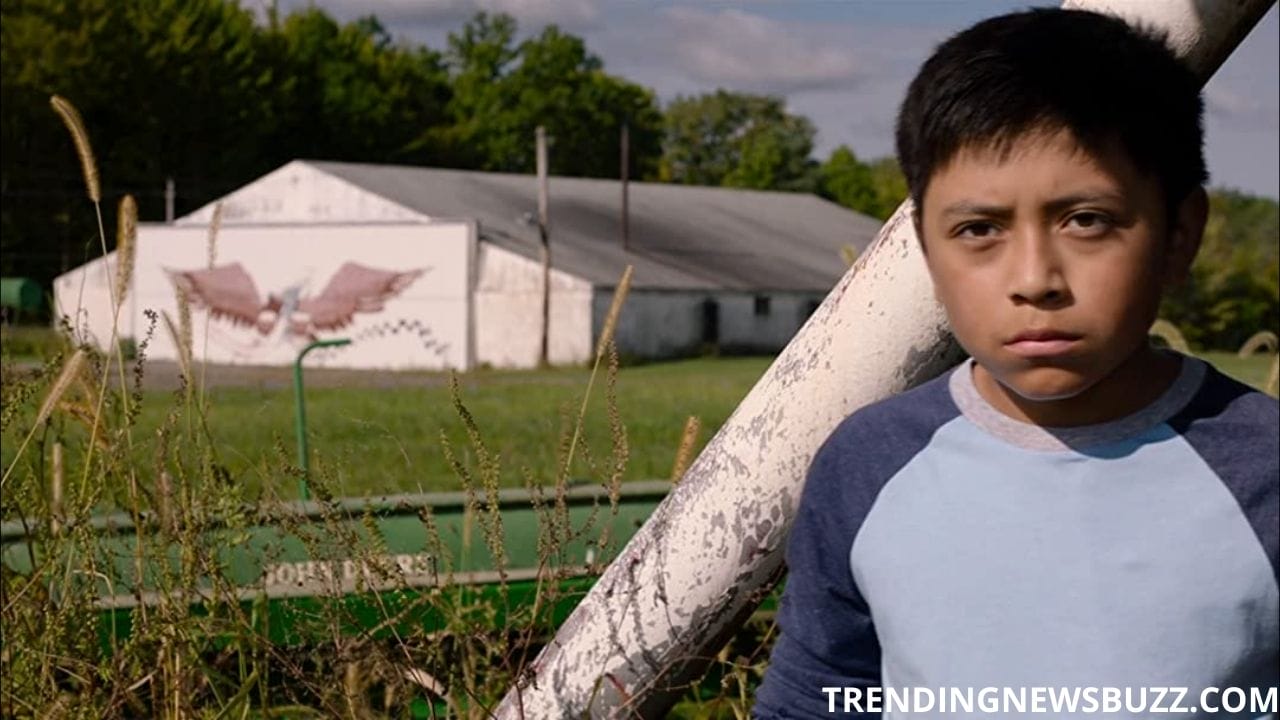 Also you can find The Marksman streaming on Hulu, Paramount Plus, and Epix. So, if you have access to any of these, don’t you think you should definitely try your chance to watchThe Marksman?

What Are The Reviews For The Marksman?

The Marksman received mixed reviews from both the critics and the audience. Let us find out what they have to say. 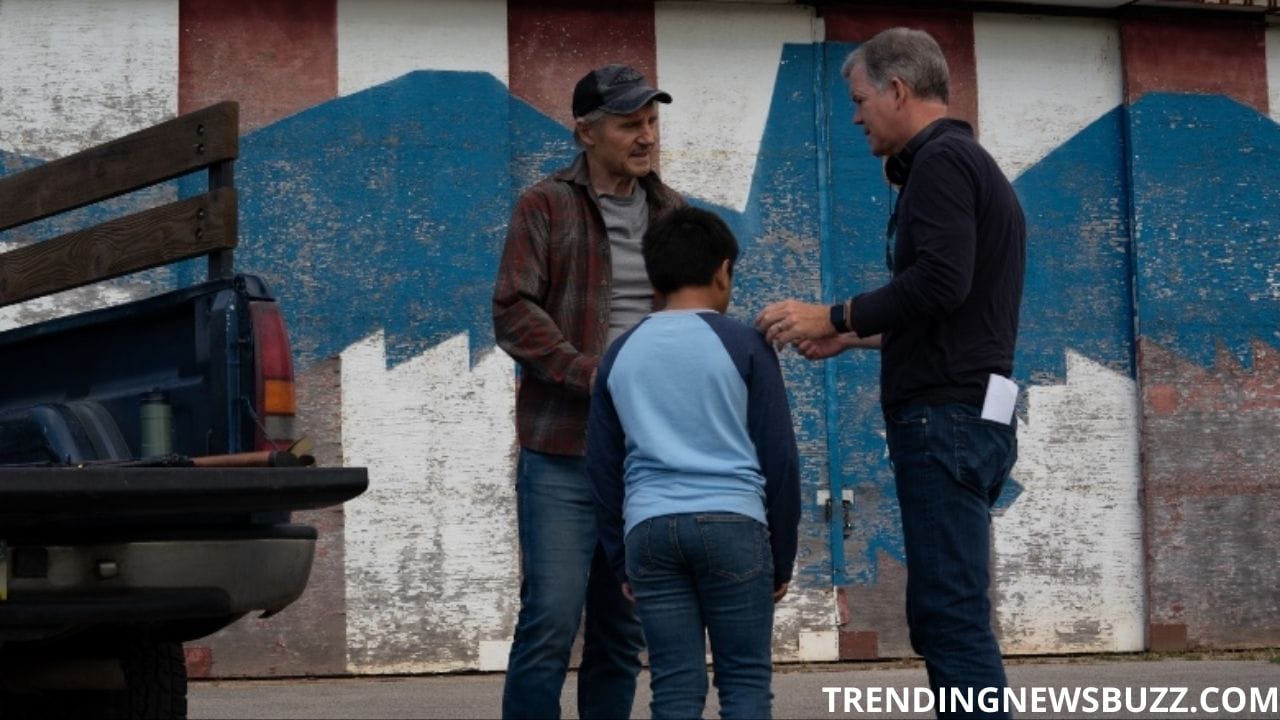 Critics say that the only reason for the film to be beneficial was because it had Liam Neeson as the lead, and as for the rest, the formulaic thriller should have aimed at higher degrees. They also could not stop praising Neeson’s performance in the movie. One of the critical comments that came along said “the movie proves itself to be the cinematic version of comfort food: satisfyingly familiar, but full of empty calories.” 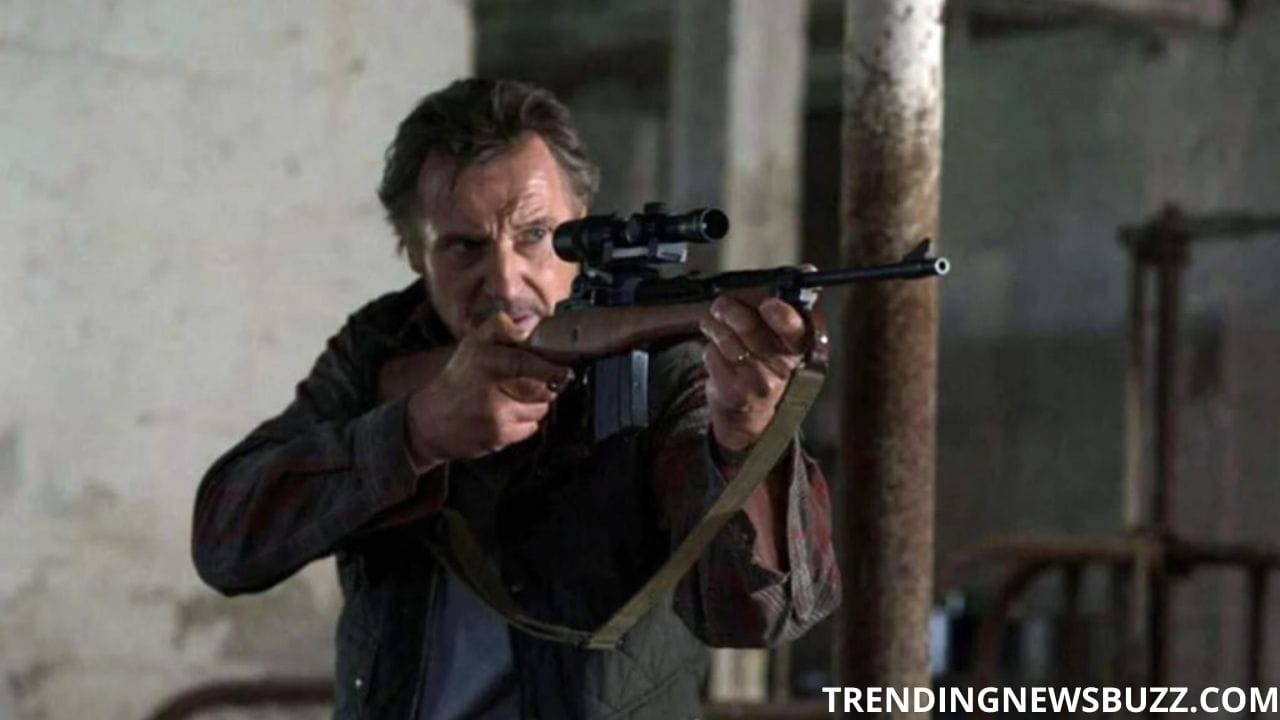 Just like the critics’ reaction, the audience also fell in love with Neeson’s performance once again saying him to be ‘action hero image’. They say the story is emotionally weighed, but the movie was great and interesting to watch. 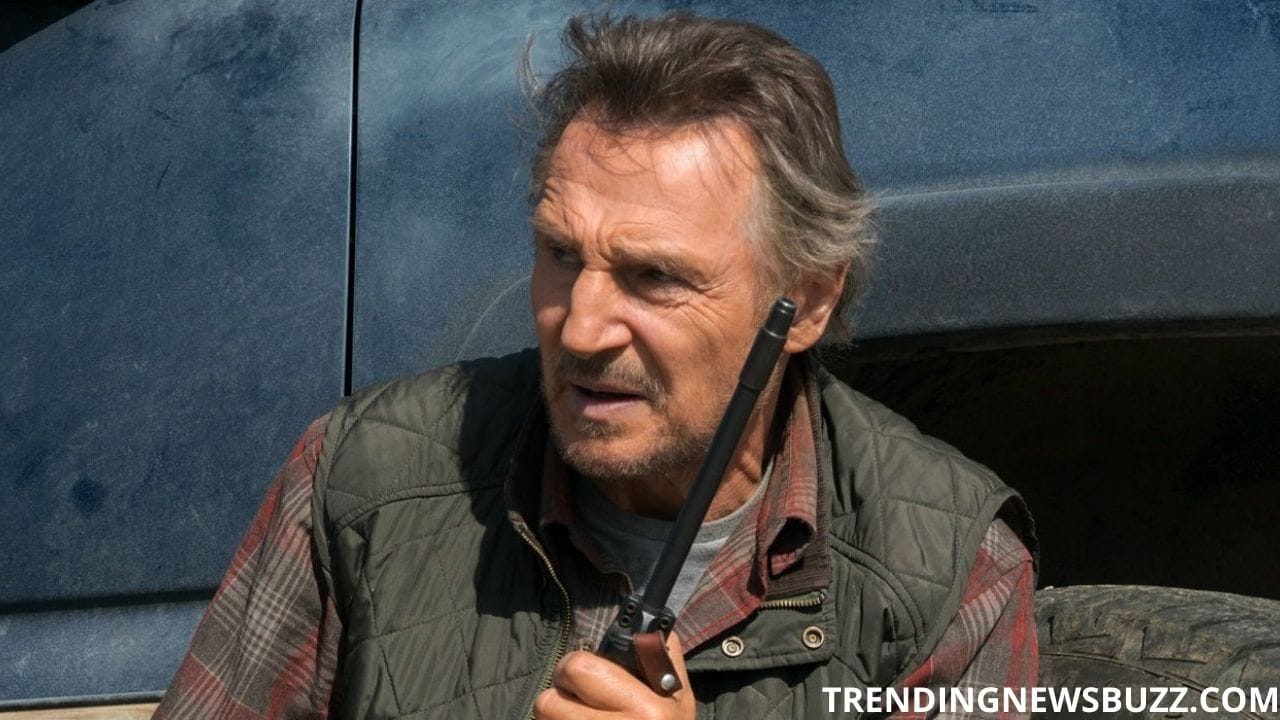 Well you see, both the critics have totally different views for the movie. But we think, going with the audience would be a better option because what’s better than reading about the audiences’ views for a movie, isn’t it? But, at the same time, critical responses are also important.

The movie was released recently and still has not reached a very large number of viewers. So making an assumption would not be safe at this point of time. But yes, if you have not watched it yet, you can definitely do so? It is worth a watch!

That was all that we had to offer for The Marksman. We hope it was helpful. Tell us about your views and thoughts in the comment section below. We would love to hear from you.