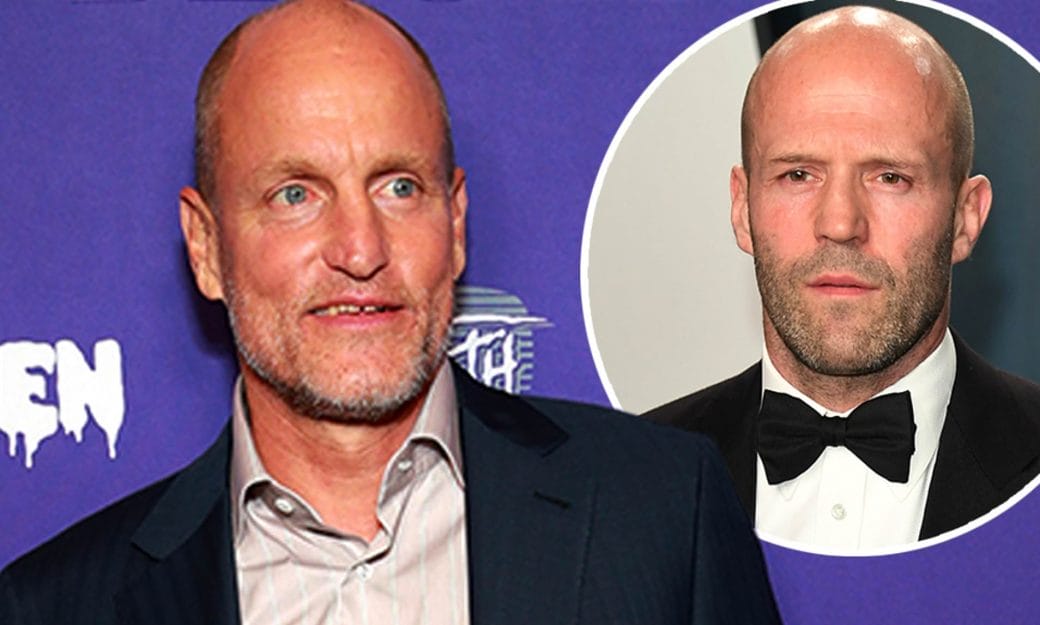 The shooting for Patrick Hughes’ upcoming comedy action, “The Man From Toronto” is about to begin. Here are some last-minute changes in the cast that could make a huge difference to film.

The Man From Toronto

“The Man From Toronto” is an upcoming action-comedy movie. 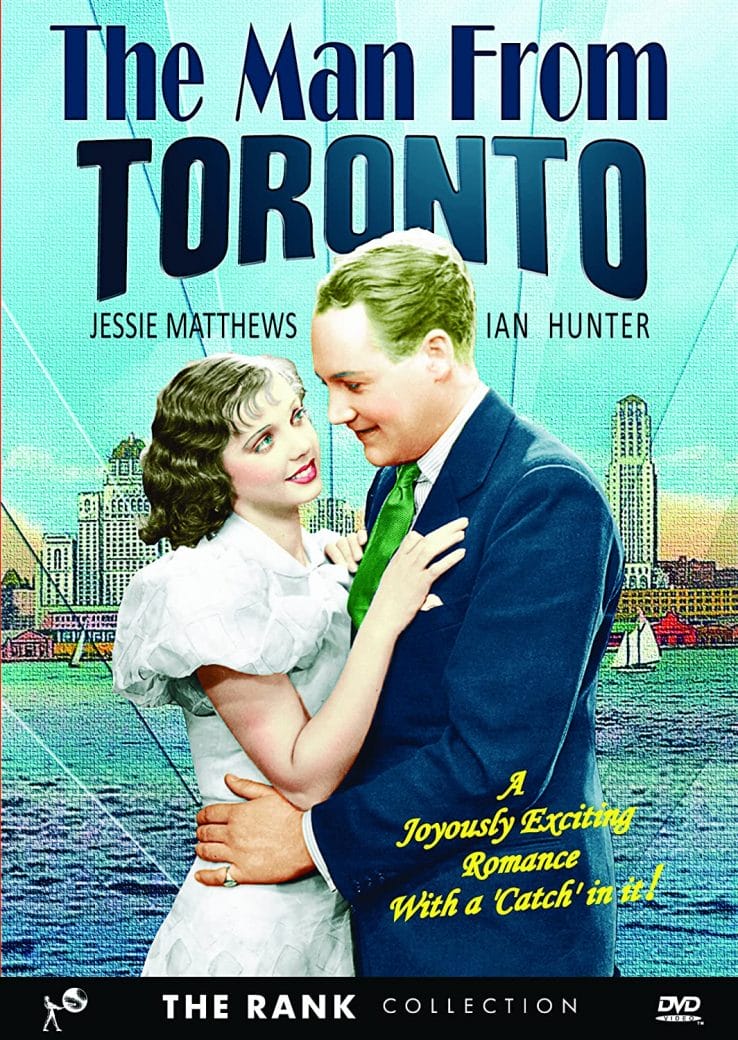 Who Is Directing The Movie?

Patrick Hughes has taken up the direction of the Sony movie.

The movie tells the story of a misunderstanding of identity between an innocent stranger and a world-famous assassin. People know him by “the name from Toronto”. The two share an Air Bnb, during which their identities are mistaken for each other. Together, they must find a way out of the mess they’ve gotten in.

When Can We See The Movie?

The official date announced by the production team was November 20th, 2020, which will make it just in time for Thanksgiving.

However, at the current rate, we could expect the set dates to be subject to change.

The Initial Cast Of The Movie 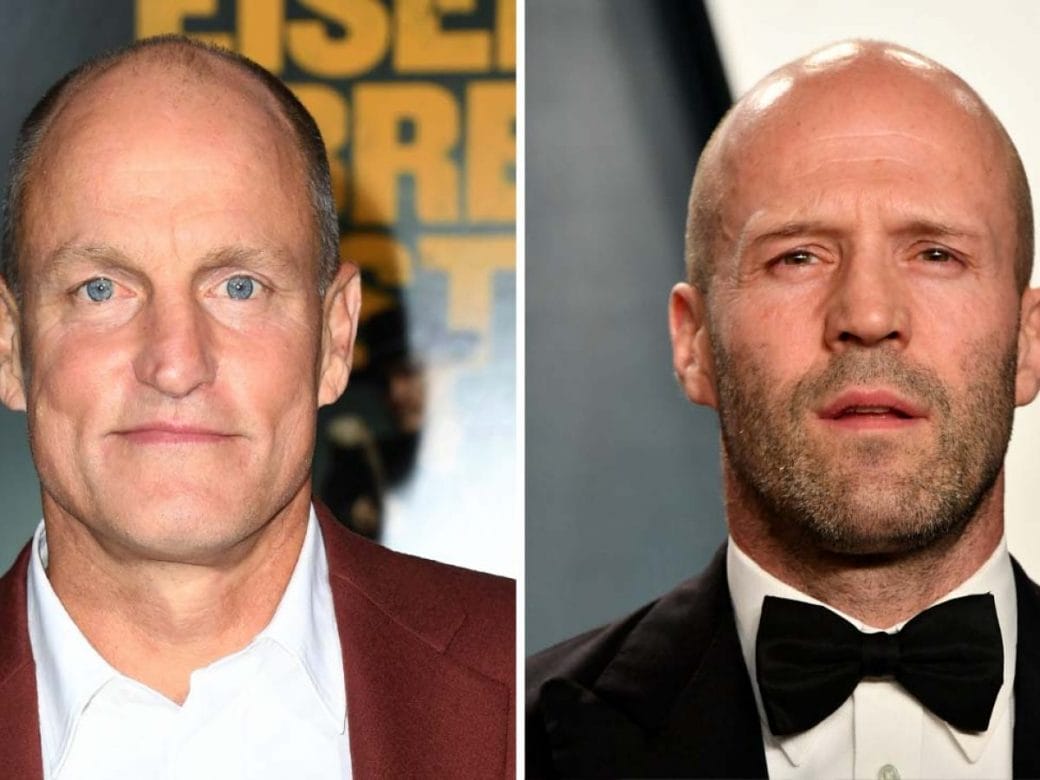 We have not yet made privy to all the details about the cast of the film. But there was news that Jason Statham and Kevin Hart would star in the movie.

Statham would star as the character of the assassin, the man from Toronto, while Kevin Hart would portray the innocent commoner who gets caught up in all the confusion.

Jason Statham Leaving The Cast Of The Movie

Recently, Jason Statham announced himself to be officially out of the team of “The Man From Toronto”.

Why Did Statham Leave?

It’s difficult to say why, but our strongest guess is the recent strong disagreement between the two lead actors of the movie.

Statham found himself disagreeing with the creative team, and was out of there in no time. It took the team a while to realize he wasn’t returning, and it was up to them to find a replacement. 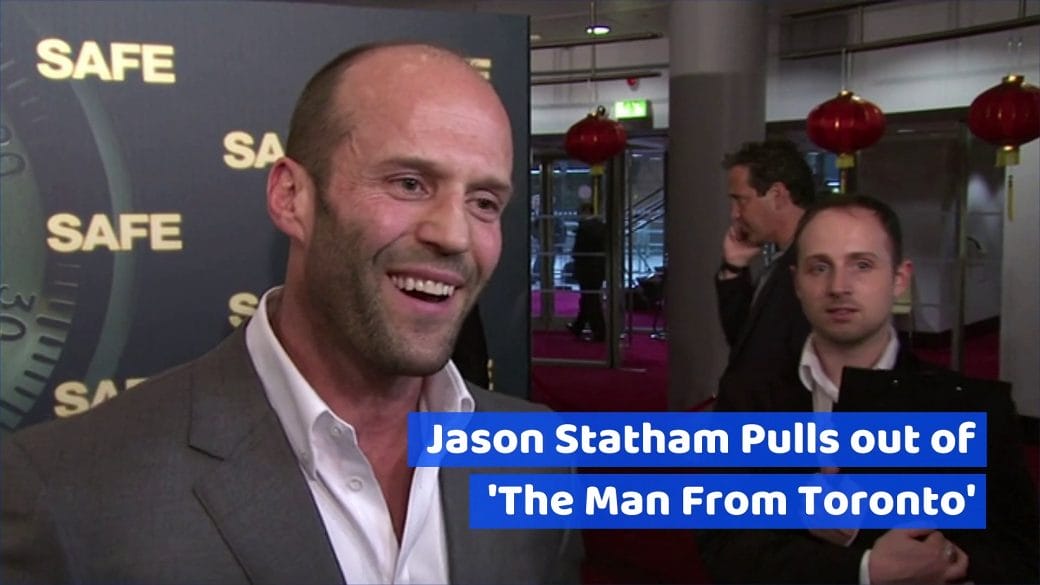 Who Is Replacing Statham In The Movie?

In the wake of Statham leaving, the crew of the upcoming movie couldn’t decide on any actor, until they settled on Woody Harrelson.

Harrelson, who has recently finished shooting for “Venom 2”, has had a long-standing relationship with Sony. He seems like a perfect choice for replacing Statham.

We will see Harrelson playing the man from Toronto in the upcoming movie.