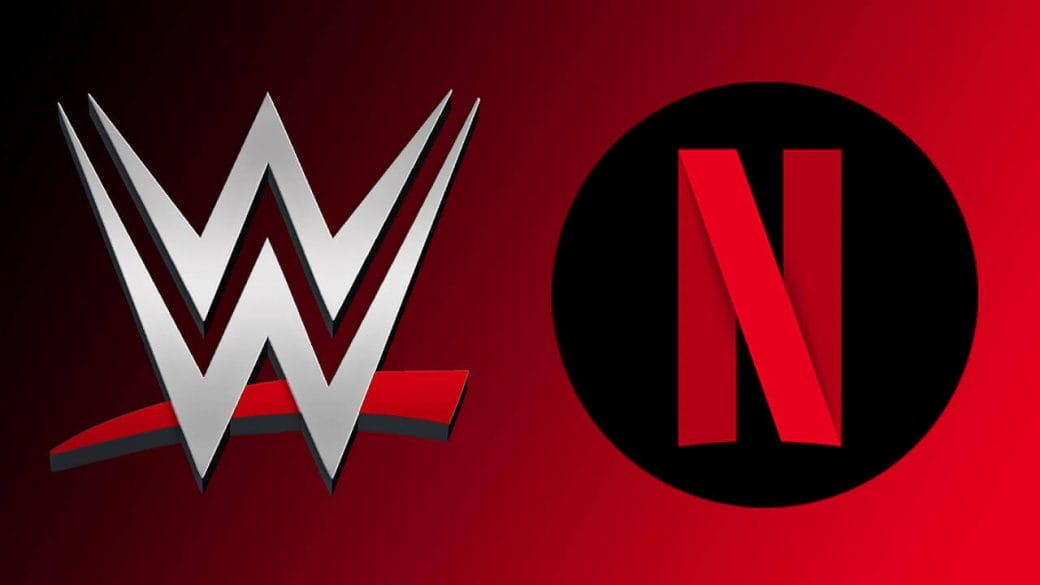 Who doesn’t love action movies? Except for weak-hearted people, almost all of us love this genre. And when it is a film, even if we try we can’t exclude Netflix. They have one of the best action movie content in the digital platform. Now, what if Netflix and WWE Studios collaborate for something? Yes, in collaboration with WWE Studios Netflix is going to release a new wresting movie “The Main Event”. Here we have every detail from release date to cast about this movie for you. 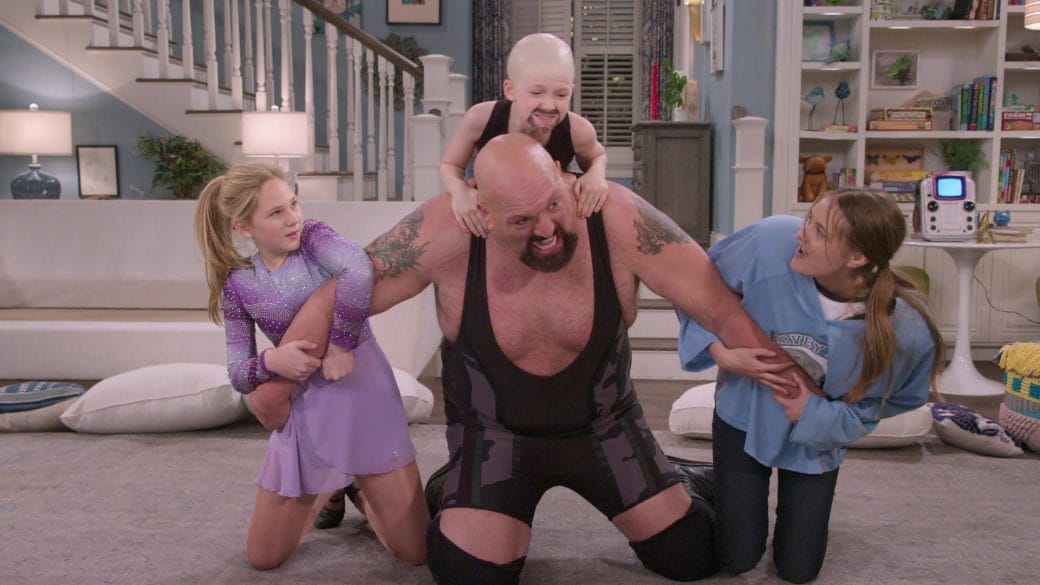 This American film studio belongs to a professional wrestler company WWE. Vince McMahon founded this company in 2002 which has its headquarters in LA, California. It has 3 subsidiaries named WWE Studios Originals, WWE Studios Finance, and WWE Films Development. They create content with WWE wrestlers along with leading actors and actresses by teaming up with production and distribution companies.

They have so many well-known films like “The Marine”, “The Scorpion King”, “Behind Enemy Lines: Colombia”, “Blood Brothers”, and “Mohawk”, etc. The upcoming films of this Studio are “The Main Event”, “The Buddy Games” in 2020 and “Rumble” in 2021.

The story of the film follows a bullied 11- years old boy Leo Thompson. Leo has a dream to be a world-famous wrestler. One day he discovers a magical wrestling mask that gives him superpower and makes his dream come true. Leo’s grandma helps him to get into a wrestling match where he faced bigger challenges to become a future wrestling superstar.

This movie is the first work of WWE Studios along with Netflix. Jay Karas directed “The Main Event”.

Release Date And Cast Of “The Main Event”

The movie will release on 10th April 2020. It has many renowned actors and actresses as cast. Seth Carr is as Leo who also played the role of young Holt in “Brooklyn Nine-Nine”. This movie also has Adam Pally, Tichina Arnold, Lucie Guest, Stephen Farrelly, Donna Benedicto, Paul Lazenby, Bodhi Sabongui, and many more.

Now it is only a matter of time when we can see this movie on the screen.