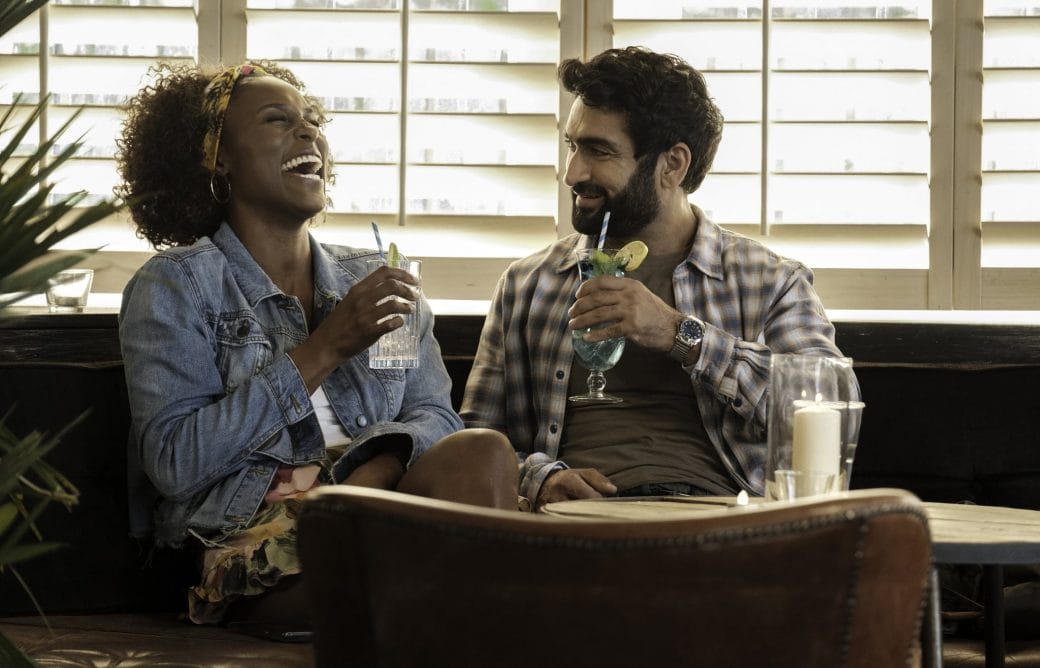 Kumail Nanjiani and Issa Rae’s The Lovebirds is coming to Netflix in a matter of some weeks. This due to the fact that the coronavirus pandemic scuppered its original release plans. As we all know, movie theatres are among the first places that had to close their doors in order to combat the virus’ spread.

So, distributors Paramount likely decided to cut their losses and hand the film over to Netflix instead. The streaming platform is now going to release the comedy/thriller on May 22, 2020. Its official plot synopsis reads as follows:

“A couple (Issa Rae & Kumail Nanjiani) experiences a defining moment in their relationship when they are unintentionally embroiled in a murder mystery. As their journey to clear their names takes them from one extreme – and hilarious – circumstance to the next, they must figure out how they, and their relationship, can survive the night.” 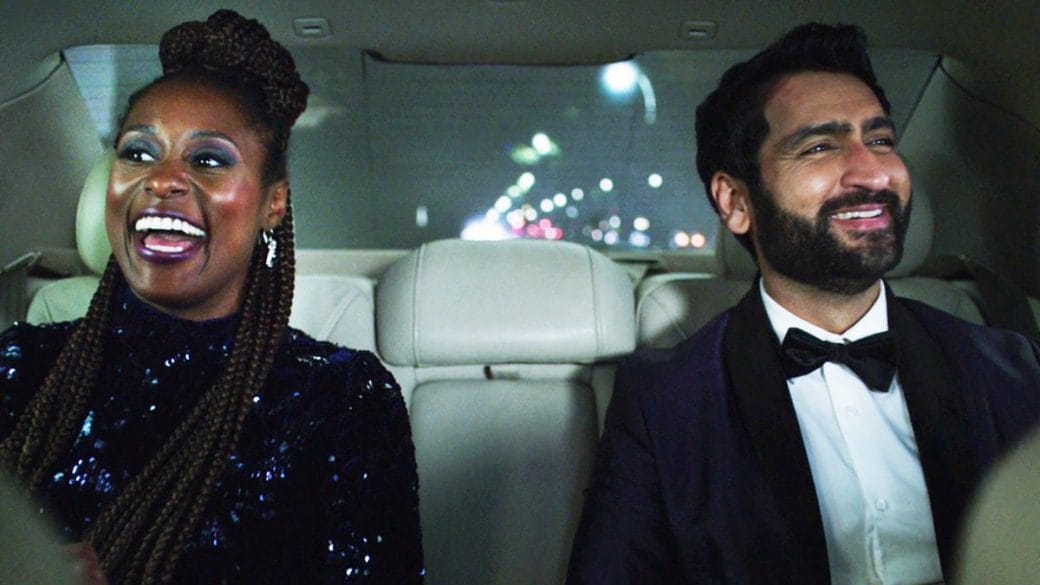 Michael Showalter is directing The Lovebirds. If you’re fans of Kumail Nanjiani’s past work, that name may sound familiar. Showalter also directed The Big Sick, which tells the story of how Nanjiani met his wife in real life.

The film’s original plans were quite different. It was set for its premiere on March 14, 2020, at the SXSW film festival. After that, Paramount was going to release it in theatres across the country on April 3, 2020.

However, the coronavirus pandemic completely trashed those plans. To start with, the SXSW festival where the film was going to premiere got cancelled because of it. Then, with theatres across the country closing their doors, its theatrical run couldn’t get off the ground, either.

One Of Many Delayed Movies

Both Kumail Nanjiani and Issa Rae tweeted about the film’s new release date. Netflix also released a new trailer for Lovebirds movie. So, if you’re still trying to figure out your plans for the weekend of May 22, 2020, take a look at it. It may help you make up your mind.

Kyle Bornheimer, Anna Campa and Paul Sparks are all part of the movie’s supporting cast of characters.

The Lovebirds joins a long list of movies that have altered their original release plans. Paramount themselves have already delayed A Quiet Place Part II to September 4, 2020, in place of its mid-March release date.