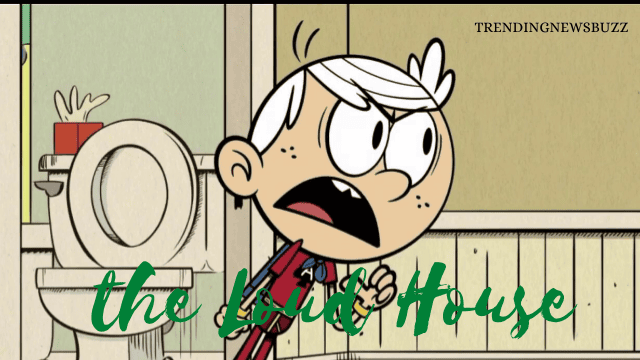 The Loud House Movie, a Nickelodeon and Netflix collaboration, will ultimately be released on Netflix in Summer 2021. Here’s all you need to know so far about the feature film. The feature film is one of four that Netflix has acquired from Nickelodeon in the last few years. The first two came out in 2019, with two more coming out in 2021, one of which being The Loud House Movie. Let’s take a short look at the progress of this film. It has been known in some form since March 2017. The Loud House Movie was one of several movies announced at the time, with a release date set for February 7th, 2020. Netflix revealed it had bought up the film around a year before it was scheduled to be released. We learned in June 2019 that Kevin Sullivan had finished the “Writer’s first draught” for the film. 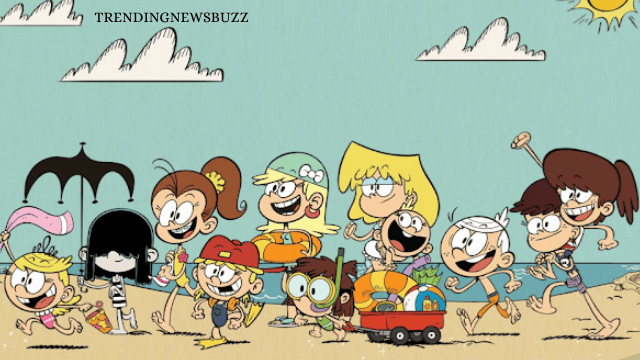 Nickelodeon’s The Loud House Movie has been a mainstay for a long time. With five seasons, spin-offs, and graphic novel adaptations under their belts. It is only natural that the Loud family would receive the same treatment on the big screen. The extra-large, extra-loud Loud clan travels across the pond to learn about their familial beginnings in The Loud House Movie, which is now available on Netflix (and sing a song or two in the process).

Gist of the Movie

In a household of ten females, Lincoln Loud is the only guy. Lincoln is a supporting brother to his numerous sisters, who include an athlete, pageant queen, scientist, fashion model, comedian, goth, and burrito-loving infant, to name a few. Lincoln chooses to look into his own family history. This is done after hearing his closest buddy talk about how he comes from a long line of bakers. They find their father’s Scottish ancestors with the aid of his sisters.

The Loud family may not be able to go there in the most traditional manner. But they make it work, and they eventually arrive in the country of tartans and bagpipes. The Louds realize their ancestral house is actually a castle upon arriving, and the entire town is named after them. Lincoln is a descendent of a duke, and the Louds are Scottish royalty. Lincoln devotes himself to make the town a better place in order to be crowned Duke of Lincoln. He even attempts to persuade his family to relocate to Scotland. 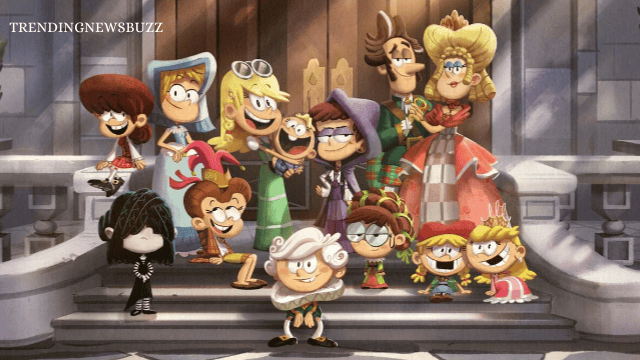 However, with a Loud-hating house staff called Morag lurking in the shadows, waiting for her moment to force the Louds out of the castle, living in their ancestral homeland would be more difficult than they had thought.

What Other Films Does It Remind You of?

The Loud House Movie may remind you of other renowned animated programmes such as The Fairly OddParents, The Powerpuff Girls, and Gravity Falls.

The Most Memorable Dialogue of the Show

There wasn’t any dialogue that I felt compelled to write down, however I did enjoy Brian Stepanek Scottish accent when he said “dong dang!”

Who Will Play the Roles of the Characters in the Loud House Movie?

Kevin Sullivan is mentioned as a writer, and executive producers Brian Oliver and Amanda Rynda. Producers are identified as Karen Malach and Phil Roman. Due to his termination in October 2017, Chris Savino isn’t thought to have had any participation with the film beyond being named as the creator of the original characters.

Jonathan Hylander, who previously worked on the series, will return as the film’s composer. The art director is Ashley Kliment. Despite being classified as speculated, much of the original cast is likely to return for the feature picture.

So, in short, expect the majority of the team behind the TV series to be involved with the movie. 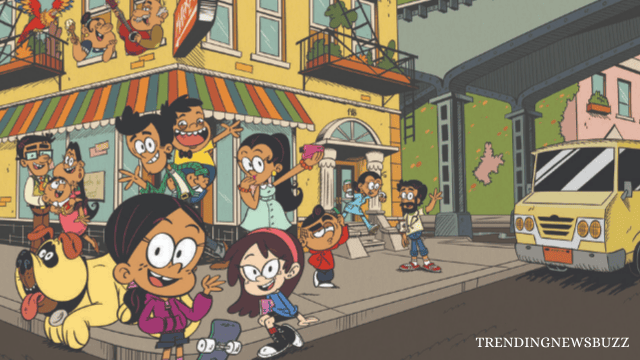 Our Take on the Show

Coming into this film knowing very little about The Loud House Movie, I was pleasantly pleased. The Loud House Movie is the type of kids’ fare that is sure to be pleasant (or at least bearable) for the whole family, thanks to its basic, appealing animation style and a lovely ensemble of characters. The family is entertaining on its own, but putting them in a location like Scotland and introducing characters voiced by David Tennant and Michelle Gomez improves the entire experience.

With all of his Scottish knowledge and the charming melodies he croons to the Louds as they arrive, Tennant’s Angus steals the show. The Loud House Movie imparts some vital lessons about kindness, individuality, and integrity while immersing us in the lovely cartoon landscape of Scotland.

Stream it is our rallying cry. The Loud House Movie, with its catchy melodies and soft heart, proves to be a welcome addition to the series canon thanks to great voice performances from David Tennant and Michelle Gomez.