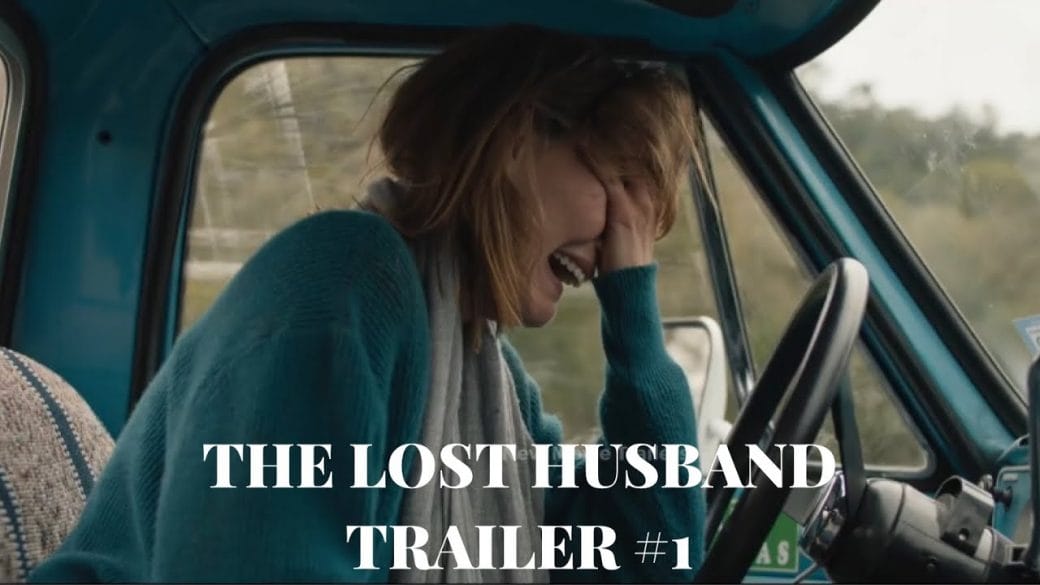 The Lost Husband is an upcoming American comedy romance film directed by Vicky Wight. It is based on a 2013 novel of the same name written by New York Times best-selling author Katherine Center.

The movie was filmed through Austin, Texas and USA. The story is about Libby, who lost her husband. She’s trying to cope up with the loss and just putting her life back together.

After the sudden loss of her husband, she’s forced to move in with her hypercritical mother. But when life seems to close all doors, there will be one kept open for you by God. Libby’s Aunt Jean offers to help her out of nowhere and welcomes her into her farm even with a new job.

Libby packed her bags and moves in with her Aunt in a goat farm in the Texas Hill Country with her children. Life turns to be happy once again. It was not just a goat farm, but there was so much more to that place. She explores the area, and it turned out to be more mysterious than she ever thought.

There she also finds a farm manager who gives her hope that she can communicate with her husband ‘on the other side’. 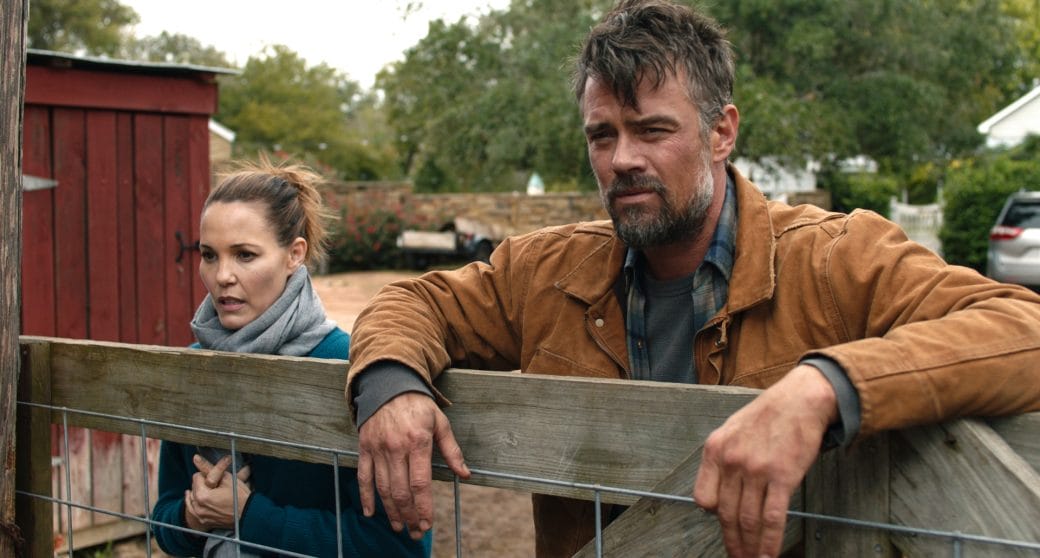 Banana Split: Everything You Need To Know About The Dylan Sprouse Movie.

The film initially had a release date somewhere in the April of 2020. But amidst coronavirus pandemic, a release in April is not possible.

All the major theatres in the USA have shut down. AMC and The Regal Cinema have closed all their theatres due to rising health concerns. Hence we do not know the future of the movie.

Several movies postponed their releases because of COVID-19. Daniel Craig’s last run as James Bond in No Time To Die was supposed to release on April 2020, but now it’s got a release in November.

There is no confirmed news from creators about the movies updated release date. Hence we can expect the film to roll soon after the pandemic. 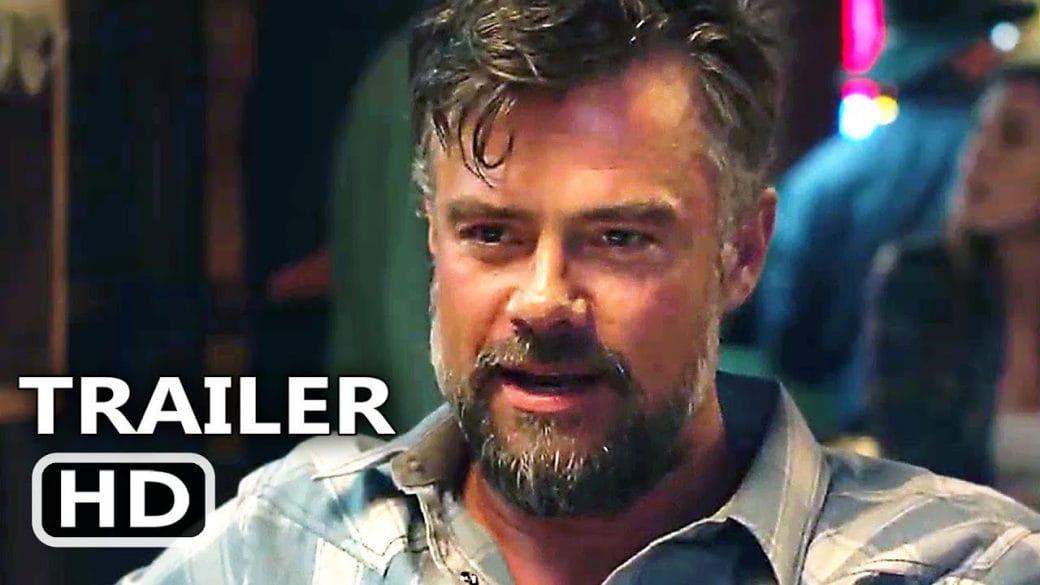 God Of War 5: Aiming At Console Exclusives, Reason Behind It Explained