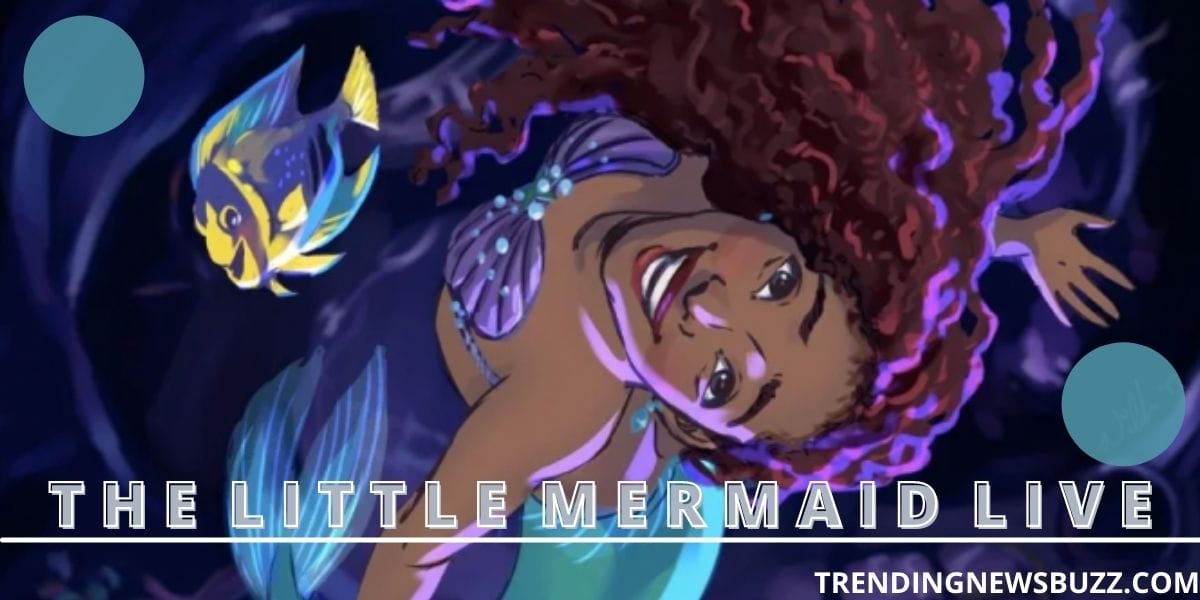 Gear up readers! Because it is time to enter into the adventurous and fantastical world of the underwater! But this time not animated, The Little Mermaid is going to be the New Little Mermaid with your favorite actors on screen. Wow! Sounds super exciting. Isn’t it? Are you ready? 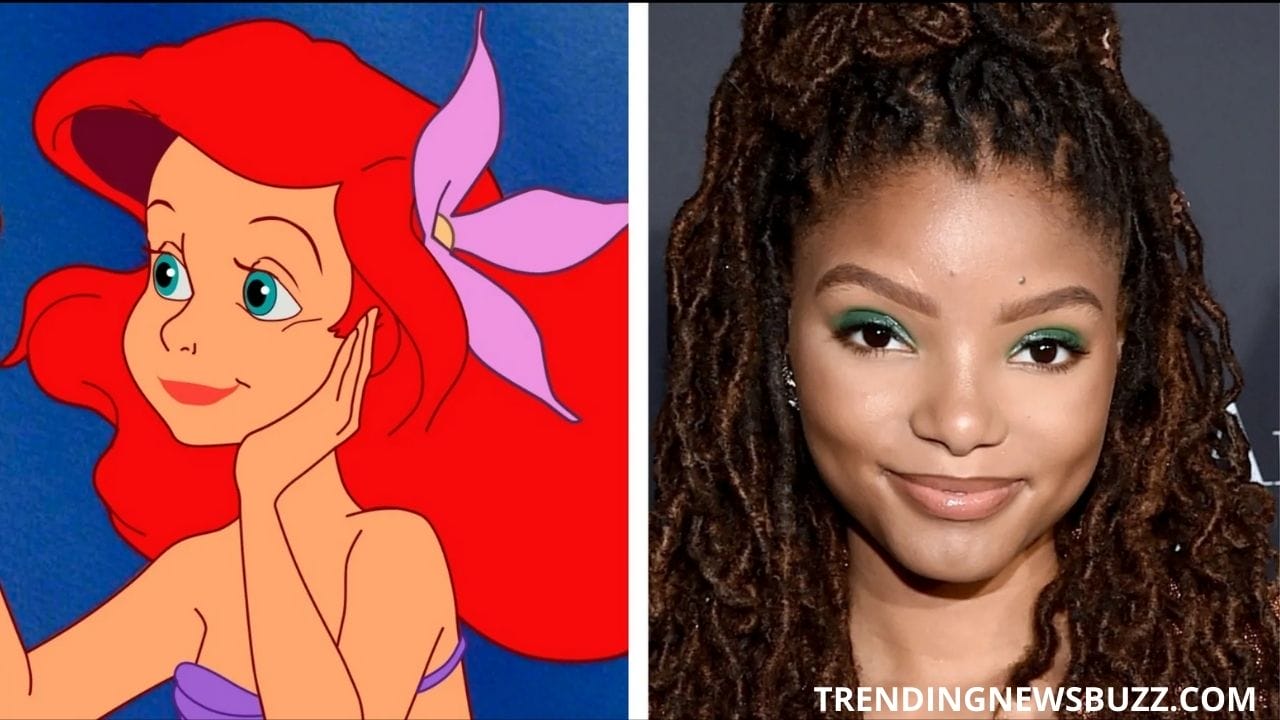 The animated movie, The Little Mermaid premiered in the year 1989. And now after more than three decades we have news for the amazing remake, which is the New Little Mermaid. Yes, doesn’t it feel so good to read this! We have been so excited since we heard this news and could not wait to share with you!

Disney movies have always won millions of hearts, and this time they came up with a live-action remake of the original movie The Little Mermaid which is definitely going to rule more hearts this time. What’s better than watching your favorite movie’s remake  with real life characters!

What Is The Release Date For The Little Mermaid?

From the house of Walt Disney Pictures, The Little Mermaid is scheduled to be released on the 26th of May, 2023. Rob Marshall will be directing the movie and it is said that he has been enhancing every bit to make the movie look just out of the world. 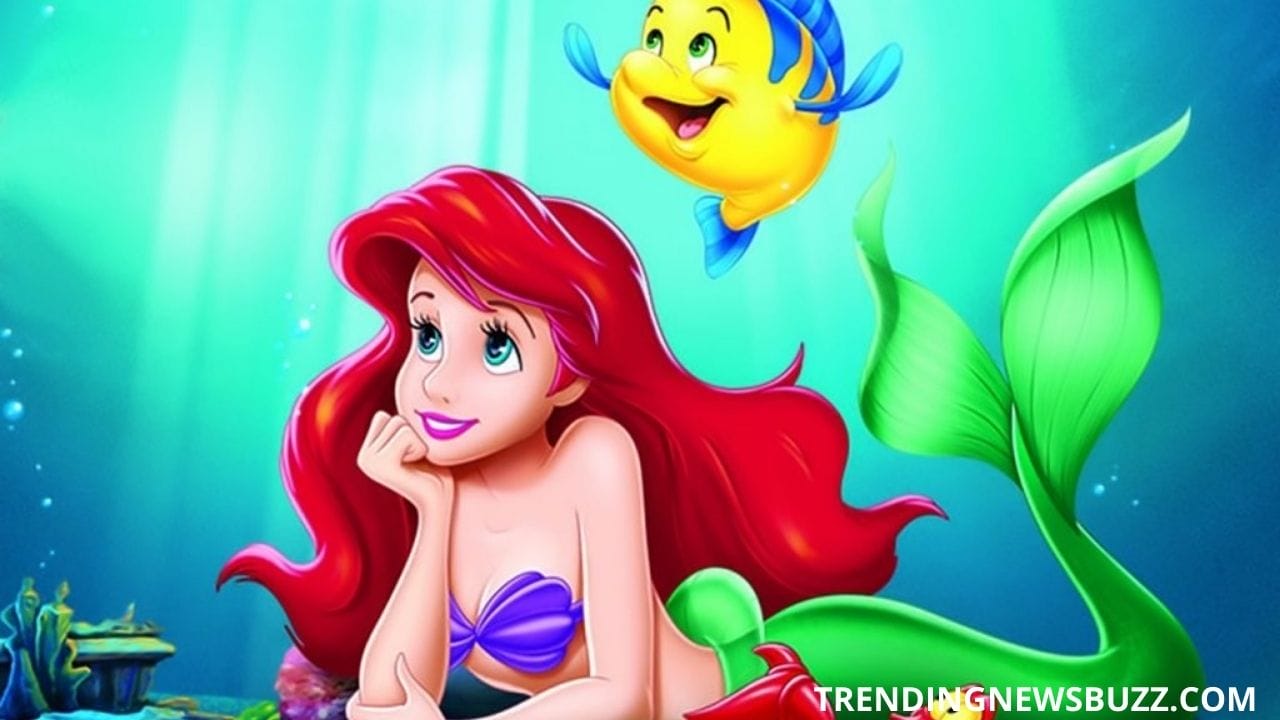 It’s some time before the release of The Little Mermaid, but that doesn’t hinder our excitement level, does it? The makers are making sure to do every job wholeheartedly,  before we finally watch the movie!

Is The Trailer Out For The Little Mermaid?

The makers have not yet released any trailer for the upcoming New Little Mermaid and there is announcement of release as such. But we can expect a trailer midway in 2022. Don’t worry, one day Ariel will be a part of our world.

Who Is On The Sets Of The Little Mermaid?

Here comes the most amazing part of this article. Haven’t you been waiting to know about the cast? Keep reading, we have got the cast list for you. 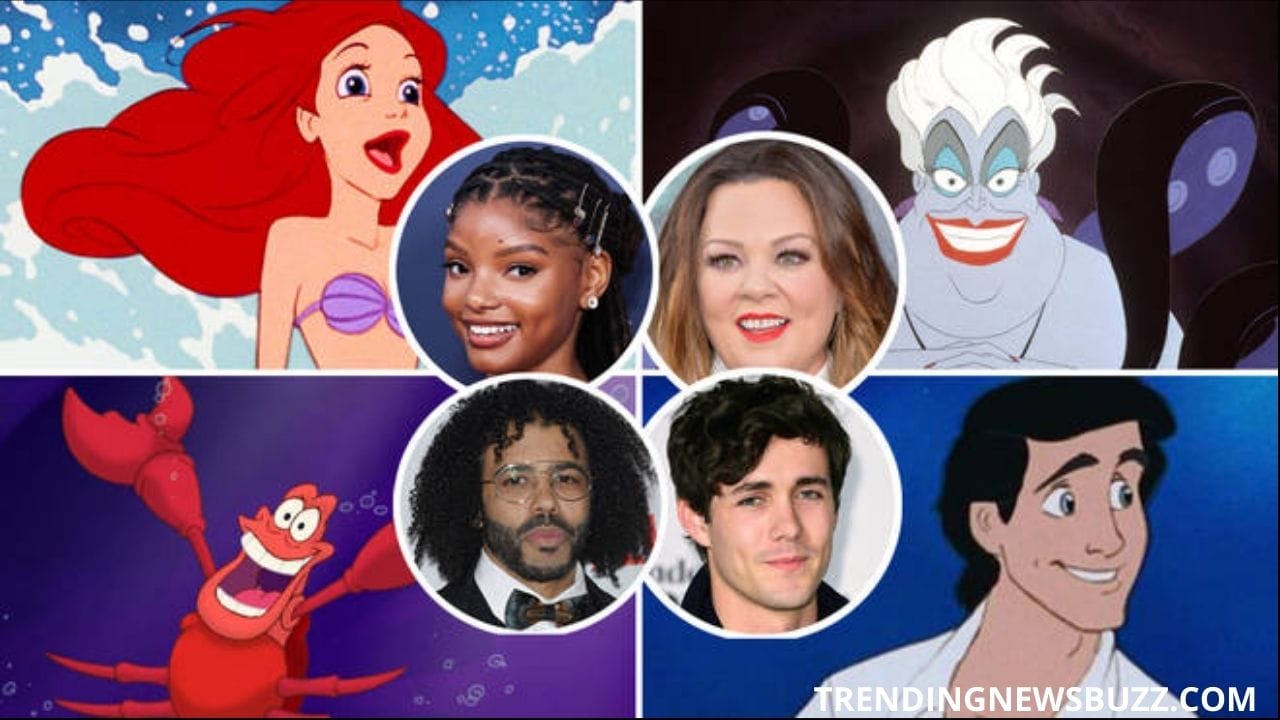 These characters are possibly new additions to the cast and there were no such characters in the animated series. So you see, The Little Mermaid has got some twists.

What Is The Plot Of The Little Mermaid?

The Little Mermaid, better known as New Little Mermaid by the audience, has the basic plotline of the animated film, because obviously it is a remake. 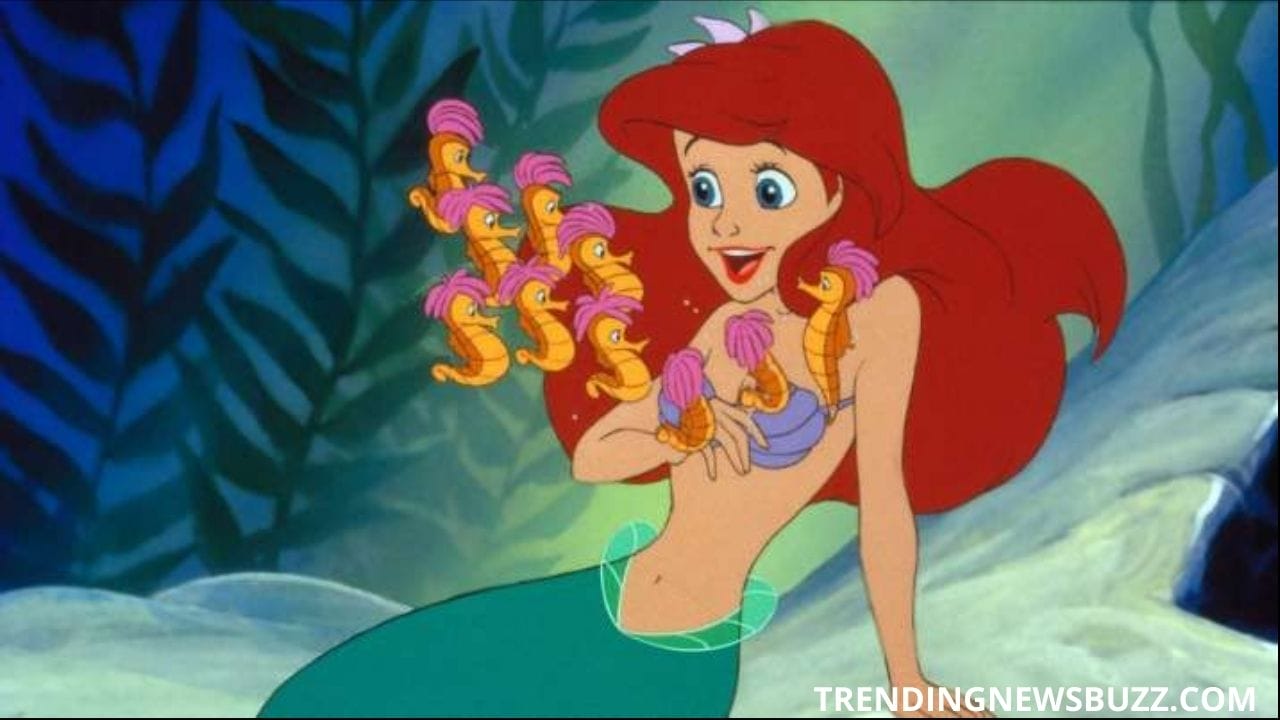 Ariel, a princess of the ocean, gets fascinated by the human world and is desperate to experience the same. But she is continuously held back to even go to the surface of water as Triton believes humans are ‘barbarians’. There we have the witch Ursula who, in order to rebel against Triton, fulfills Ariel’s wish.

Other characters are explored in the course of the film. But this basic story has some twists this time because we have new characters added to the cast. It will be more fun this time! What do you think? 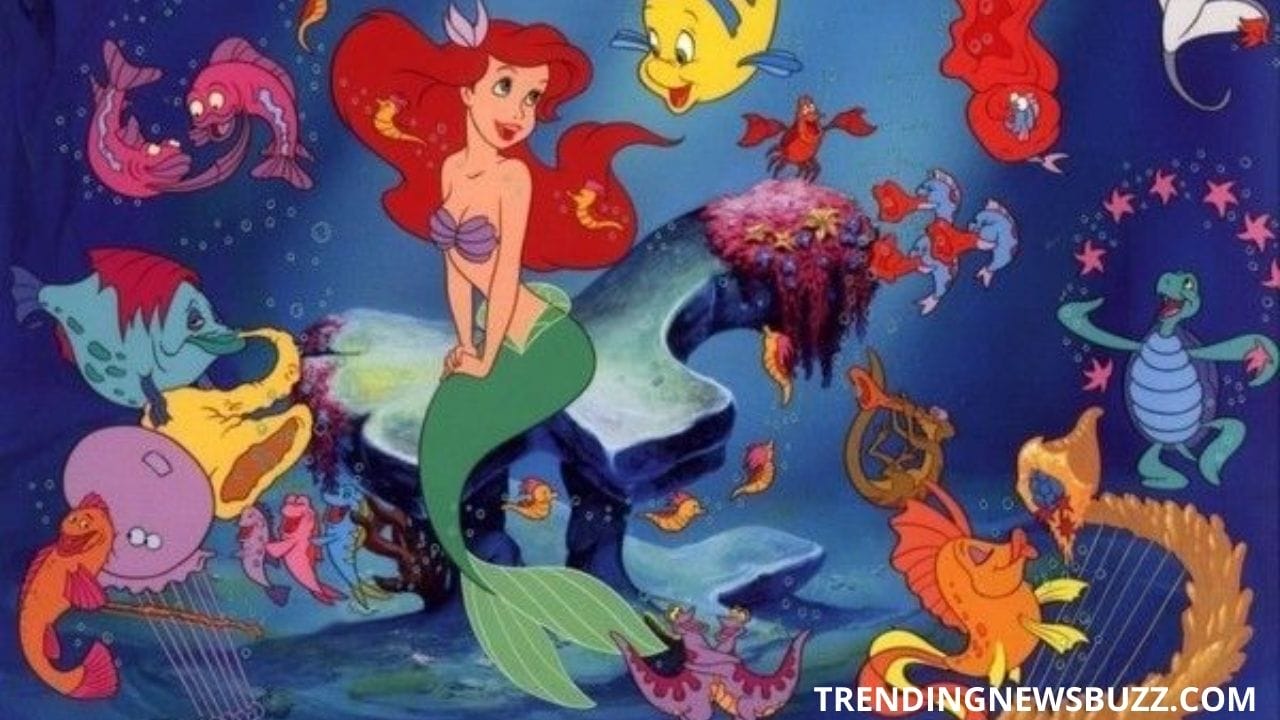 Finally the news that we all have been waiting for is confirmed. The Little Mermaid is on its way to hit theatres on 26th May, 2023. We know 2023 seems like a bit far but it is a huge challenge for the team to come up with accurate underwater scenes.

But the wait is worth it, isn’t it? It is definitely going to be great fun watching Disney’s live-action The Little Mermaid. How excited are you? Tell us in the comments section below, we would love to hear from you! Till then, happy reading!