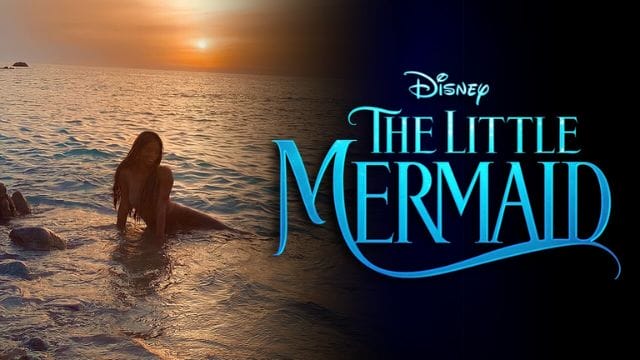 The Little Mermaid: Everything We Know About the Cast So Far?

The Little Mermaid is an upcoming American film. It is going to be a Musical fantasy film. The film will be distributed by Walt Disney Studios Motion Pictures. Disney’s live-action remake of the 1989 movie The Little Mermaid is all set to release on 26th May 2023. Rob Marshall is directing the movie.

We will see Halle Bailey who is an actor and singer. She will play the lead role of Ariel. Melissa McCarthy will portray Ursula and Awkwafina will give voice to scuttle the seagull.

The penning of this movie is done by Jane Goldman and David Magee.

Who Will Be Ariel?

Halle Bailey is a Grownish star who will play the role of titular mermaid Ariel.

In the original story 16 years old Ariel gets fascinated by humans. This results in her wanting to experience the human world desperately.

The upcoming movie, which is directed by Rob Marshall mostly takes songs from the original movie as well as he will develop some new songs too. The new songs for the movie are developed by EGOT winner Alan Menken creator of Hamilton Lin-Manuel Miranda.

The movie has three to four tones and we are not going to change anything from it. All tones are will be there in the new movie. This is told by Miranda. 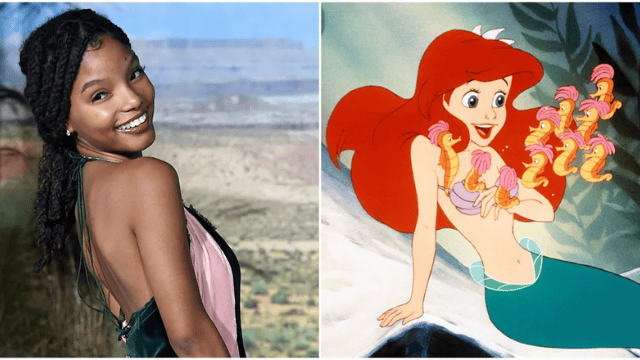 Miranda also told that all music will be inspired by Ariel’s time on land. She experiences a lot of new things for the first time like she sees someone with legs for the first time. On this Miranda said that they need to learn all these things musically.

Who Will Be Prince Eric?

John Hauer-King will portray the role of Prince Eric in The Little Mermaid. He is a rising star. Ariel saves Prince Eric from drowning in the ocean, from that time Prince Eric fell in love with Ariel.

Who will be King Triton in The Little Mermaid?

Javier Bardem will portray the role of King Triton. He is Ariel’s protective father and ruler of the sea in The Little Mermaid movie. 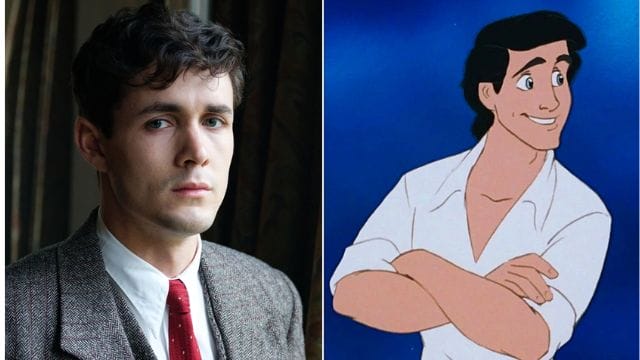 In 1989 The Little Mermaid, King Triton had seven daughters and Ariel was the youngest one. Triton constantly warns Ariel not to swim at the surface of the ocean due to he had seen some human barbarians there.

Read Also –Haunted Mansion Movie: Get to Know Everything About the Third Sequel About Disney’s Horror Feature!

Who Will Play the Role of Ursula?

Melissa McCarthy will play the role of Ursula. Ursula was used to staying in the underwater palace but she got punished and exiled by the king. So to get revenge against Triton, she gives Ariel a legs portion which she doesn’t have. This enables Ariel to be among human life. 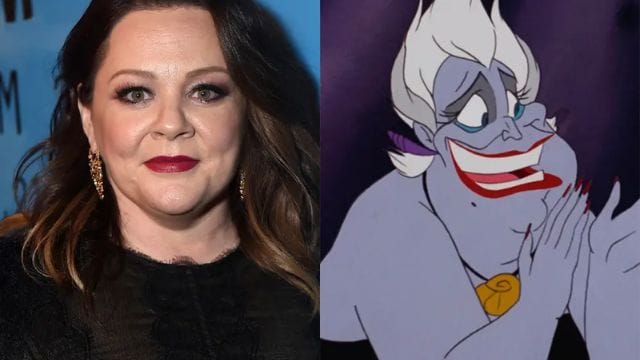 According to a report on Deadline, Ursula will be the evil aunt of Mermaid. The actress told USA today that – Ursula is one of her favourite villains so playing her role was really delicious.

Who Will Voice Sebastian the Crab?

Hamilton and Snowpiercer star Daveed Diggs will voice Sebastian the crab. In the original movie, Sebastian was a confidential person to King Triton and keeps a tab on Ariel for the king.

Daveed said that he had worked much harder for the role of Sebastian than any other role in his life.

Who Will Voice the Loyal Flounder?

Flounder was a loyal friend of Ariel in the original movie. This role will be played by Room and Good Boys star Jacob Tremblay. Flounder always accompany Ariel on all her adventures. 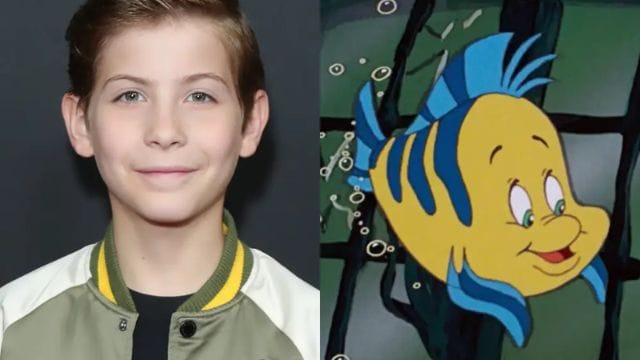 Who Will Voice the Scuttle Seagull?

Actress and comedian Awkwafina will voice the Scuttle seagull reportedly. In the original movie, it is shown that the clumsy bird considers himself an expert on human being and their innovations. He calls a fork a dinglehopper 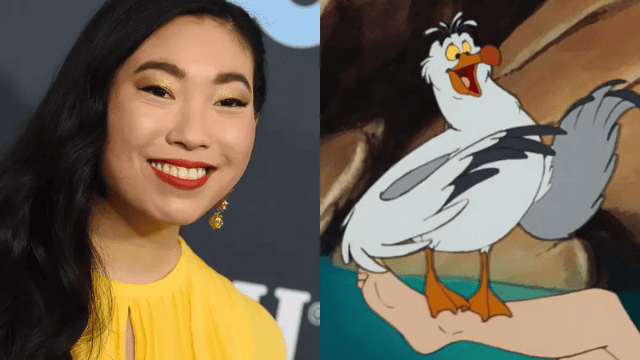 There will be also some new characters in the movie whose characters are not disclosed yet. But the names of actors who will voice are disclosed which are as follows

Well, official trailer of The Little Mermaid is not released yet. But you can watch the following video regarding the concept of the movie.

Is There a Remake of the Little Mermaid Coming?

Yes, The Little Mermaid is going to release on 26th May 2023. The movie was originally set to release in 2021. But due to COVID 19, pandemic production had put this movie on hold for a while.

Where the Filming of the Little Mermaid is Had Done?

Major photography of the movie started at Pinewood Studios in Iver, England. The filming started on 30th January 2021.

The Little Mermaid movie is all set to hit the theatres on 26th May 2023. So get ready to watch the adventurous journey of Ariel and her friends. We will update all the news regarding this Disney’s upcoming movie so keep reading our articles.

John Wick Chapter 4: All We Know About This Action Movie?