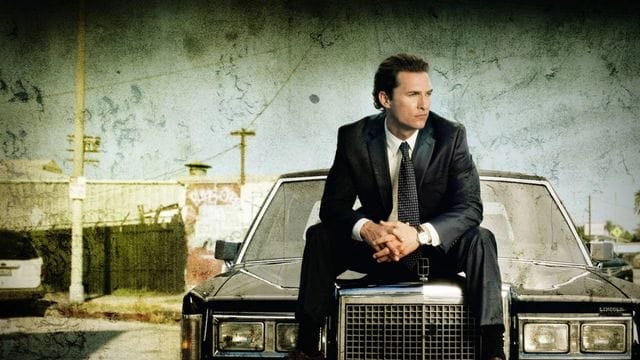 The Lincoln Lawyer Movie is an American film which was released in 2011. It is a legal thriller movie adapted from the 2005 novel with the same name by Michael Connely. The movie is directed by Brad Furman with a screenplay penned by John Romano.

The plotline is adapted from the initial several novels which featured the characters of Mickey Haller who works out of a chauffeur driven Lincoln Tower Car rather than an office. Then Haller is hired for defence of son of a wealthy Los Angeles businesswoman in a case of assault. 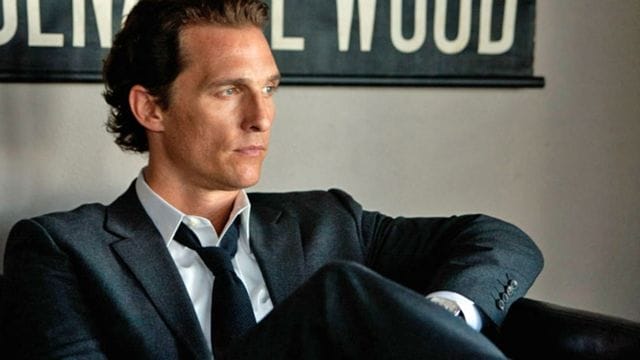 Information of the crimes brings up uncomfortable parallels with a former case and Haller discovers the two cases are intertwined.

The movie was released on 18th March 2011. It has mostly received positive reviews and grossed around $87 million.

What is the Plot of the Lincoln Lawyer Movie?

Mickey Haller is a criminal defence attorney who works in LA County California which is mostly from the back of his black The Lincoln Town Car and it is chauffeured by Earl Briggs.

Generally his career was defending low end criminals like a biker club led by Eddie Vogel.

Haller’s ex-wife, DA Maggie McPherson, has always disliked him representing guilty clients, though they remain close. Haller wonders if he was wrong for persuading Martinez to plead guilty to avoid the death penalty.

Haller visits Martinez, who becomes agitated when Haller shows him Roulet’s photo. Now believing Roulet is the killer in the Martinez case, he is bound by attorney–client confidentiality rules, and unable to reveal what he knows; it now becomes obvious why Roulet had chosen to hire Haller as his lawyer against the advice of his family lawyer.

Read Also – What Do We Know So Far About Conan O’brien Net Worth, Career and Biography?

Enjoy the trailer of Lincoln Lawyer movie below. By watching this video you can decide whether to watch the movie or not :

What is the Cast of the Lincoln Lawyer Movie?

Some Sayings About the Lincoln Lawyer Movie by the Author –

After watching the movie on 12th November 2010, Michael Connelly who is the author of the book said that –

The movie comes out March 18. A couple days ago I saw an unfinished cut of it and could not be happier. I thought it was very loyal to the story and the character of Mickey Haller. Matthew McConaughey nails him. Those who loved the book will love the movie, I think. Those who don’t know the book will love it just the same. The casting and acting is really superb. Like I said, I could not be happier. I’m very excited and can’t wait to see what fans of the book think.

What Ratings Does The Lincoln Lawyer Movie Had?

The movie got an approval rating of 83% which is based on 177 reviews with as average rating of 6.7 out of 10 on Rotten Tomatoes. The site’s critics consensus said that – 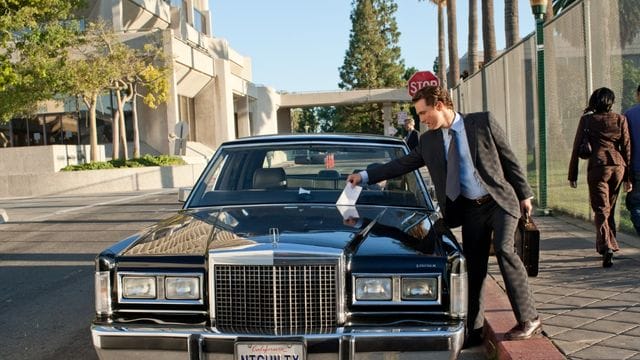 “It doesn’t offer any twists on the predictable courtroom thriller formula, but with a charming Matthew McConaughey leading its solid cast, The Lincoln Lawyer offers briskly enjoyable entertainment.” At Metacritic, the film has an average weighted score of 63 out of 100, based on 31 critics, indicating “generally favorable reviews”.

“The plotting seems like half-realized stabs in various directions made familiar by other crime stories. But for what it is, The Lincoln Lawyer is workmanlike, engagingly acted and entertaining.”