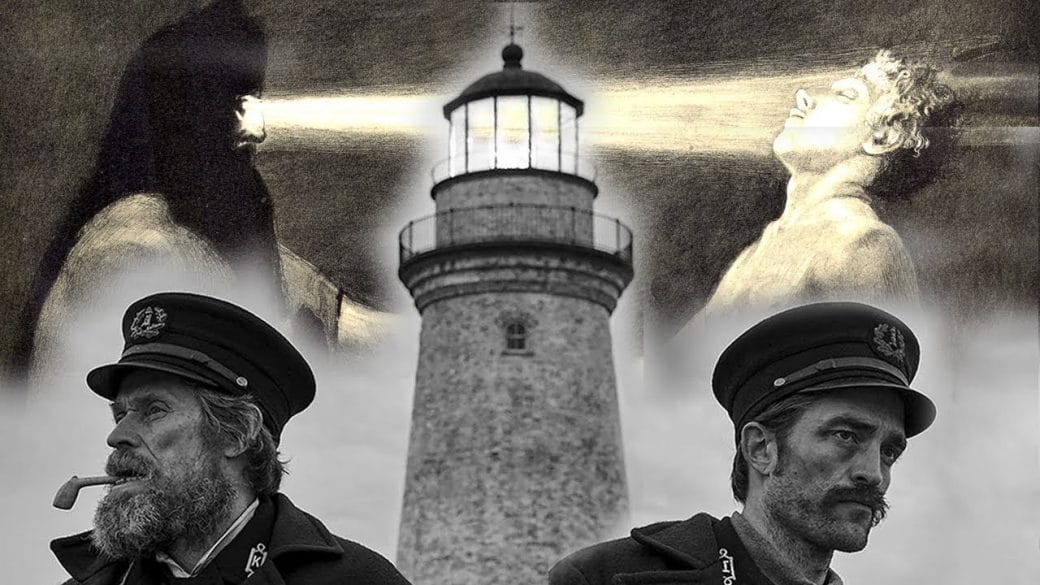 The Lighthouse: What Was The True Story That Inspired Eggers’ Movie?

Eggers has come up with a wonderful new movie The Lighthouse. People can’t help but think where did the idea come from. Now there have been disputes on that issue.

Because although some think that it was inspired by a poem of the same name, the maker tends to say otherwise. Now, the poem was also incomplete. So, their cant be a lot of ideas-driven from it.

However, the maker has said that there was this tragedy that inspired him to make this movie. Many features of that tragedy have been incorporated into the drama. This is done to ensure that everything is made the way it should be.

The maker has particularly taken the various ideas from that tragedy, ‘The lighthouse tragedy’. Allegedly, it reminded him of a folklore. 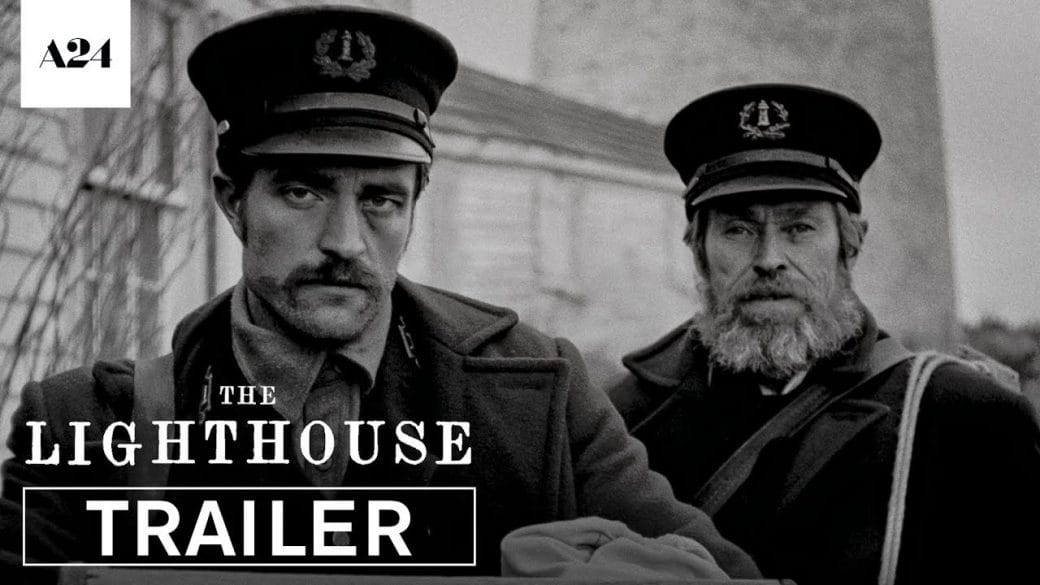 More About The Story Inspiration

The story was based in a small village of Smalls, across the west coast of Wales. There were two people taking care of a lighthouse in that area.

Now, the lighthouse was very remote and no one came there. There were two keepers for the lighthouse: Thomas Griffiths and Thoms Howell. Now both of them were not good for each other.

There were constant fights and everyone knew that they didn’t get along. So when Howell found Griffiths dead one day, he couldn’t tell anyone.

He wanted to be safe from the blame of having murdered him.

What Was The Story

So, he placed his body in a casket and hung him up outside. But the casket broke down due to the terror od the wind and the waves.

As time passed by, Howell could only see a man outside the window, dead. As the waved would pass by, it felt like the body was moving. Maybe as if Griffiths was calling him outside.

Or wanting to come in himself. This was very terrorizing. So he was completely turning mad. He wasn’t able to make out the head and tail of this.

Kissing Booth Season 2:Will Elle And Noah Maintain The Long Distance Relationship? Air Date And More(Opens in a new browser tab)
Destiny 2: This Is How The Lighthouse Is Linked To Guardian’s Dark Fate

What Parts Of The Story Are Used  (The Lighthouse 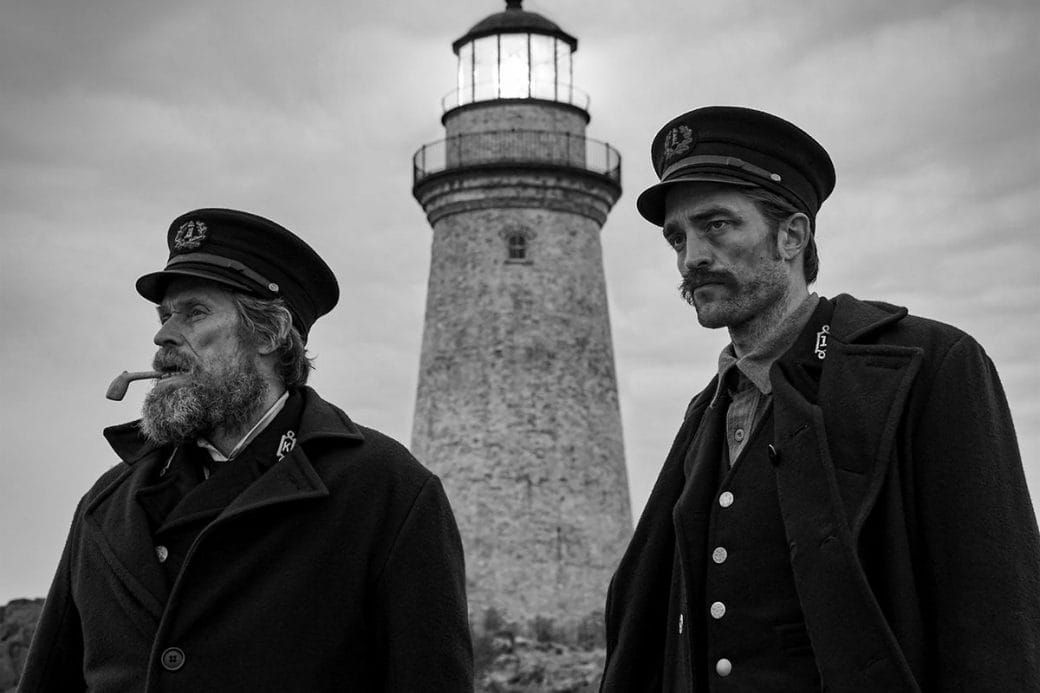 The maker was exceptionally impressed by the movie. So, he took certain parts of it and embodied them in his horror.

He liked the idea of both having the same names. This has led to him naming the main character Thomas Wake.

Moreover, the body structure of both of them are considered. Howell is shown as a tiny, thin man. But Griffiths is strong and muscular.