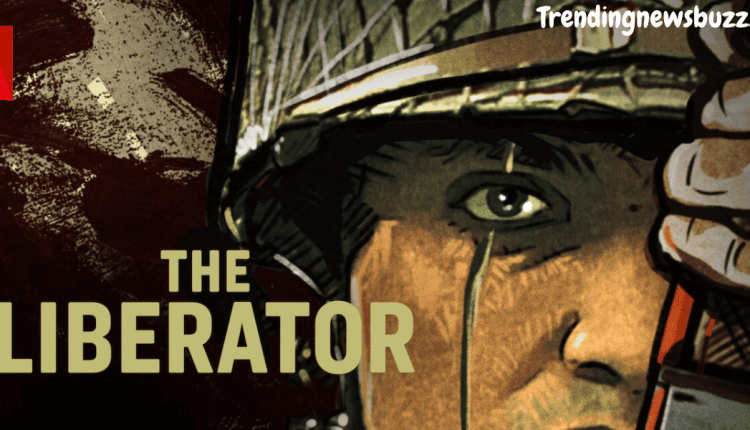 The Liberator is the live action miniseries which covered its whole story in 4 episodes only. Will the Liberator war story be based on True events? Know everything about this animated CGI story which tells the story of an Army officer named Felix Sparks and his complete team.

In the beginning he is afraid to leave his wife and family but after injury he knows the value of his complete army and stands still in the war till the end and the war continues for 500 Day.

Felix Sparks is an army officer of the United States and this series was picked by Netflix after the drama came on History Channel and it is an adaptation of the book- “The Liberator: One World War II Soldier’s 500-Day Odyssey book which is written by Alex Kershaw.

The Liberator is based on the true story and came on Netflix on November 11, 2020.

Read More: Word Party Season 5: Little Animals Are Back to Stream on Netflix!

The Liberator Netflix: Story or Plot

This world war miniseries tells the story of Felix Sparks who is the main or the commander officer of 3rd battalion, 157th Infantry Regiment.

The Liberator is a real life story which tells the love, and unity of team and the plot or the theme sets in World War II.

Felix Sparks is the one in the Allied force who fought for 500 days and more.

You can also watch its trailer which is given below-

The Liberator is an Adventurous mini drama which covered the 8 hour live action series into 4 episodes and animated amazingly on Netflix.

Jeb Stuart is the writer while Bob Shaye, Sarah Victor and Michael Lynne are the executive producers of this show. Everyone loves the story of the great hero in World War II.

These thunderbirds or these army forces entered in the war and like the real one and make the story incredible. The effects in this war drama are amazing and Greg Jonkajtys is the director of this drama while it is narrated by Mike Rowe.

Mikalai Stroinski, Jason Todd Shannon and Benjamin Scott Holst are the composers of this drama which in its original language in English in the United States. 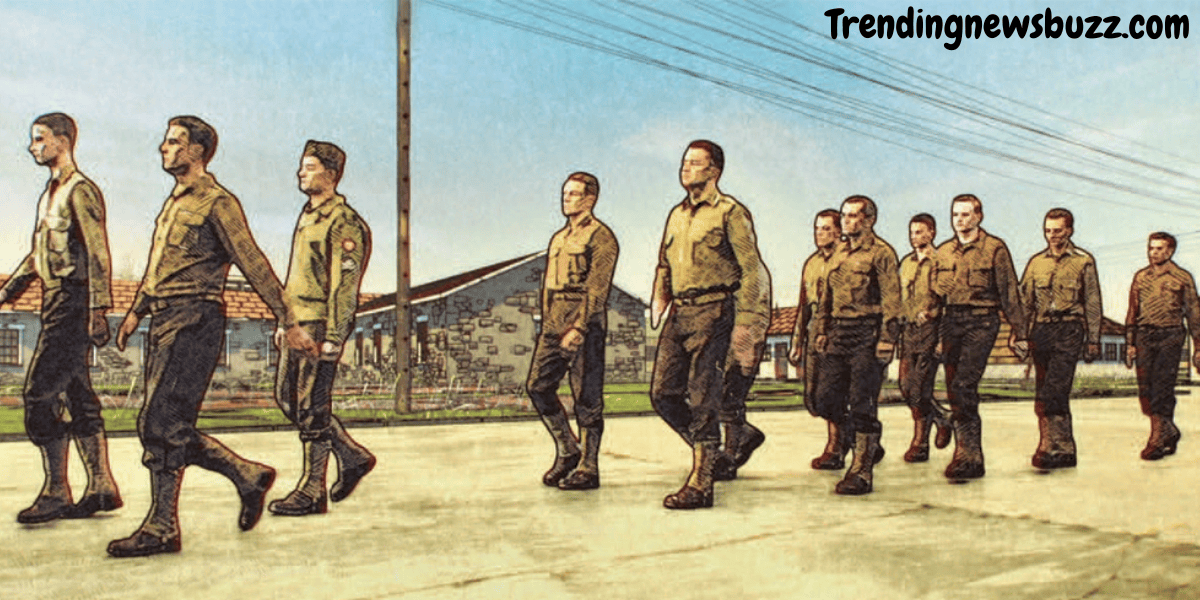 Alex Kershaw, Łukasz Dzięcioł and Natalia Lacoste produced this animated series which has a running time of 45-56 minutes.

These are the four episodes of The Liberator Netflix miniseries-

The Liberator is a war story like you’ve never seen before. Cutting-edge technology offers a unique glimpse at the Allied invasion of Italy. 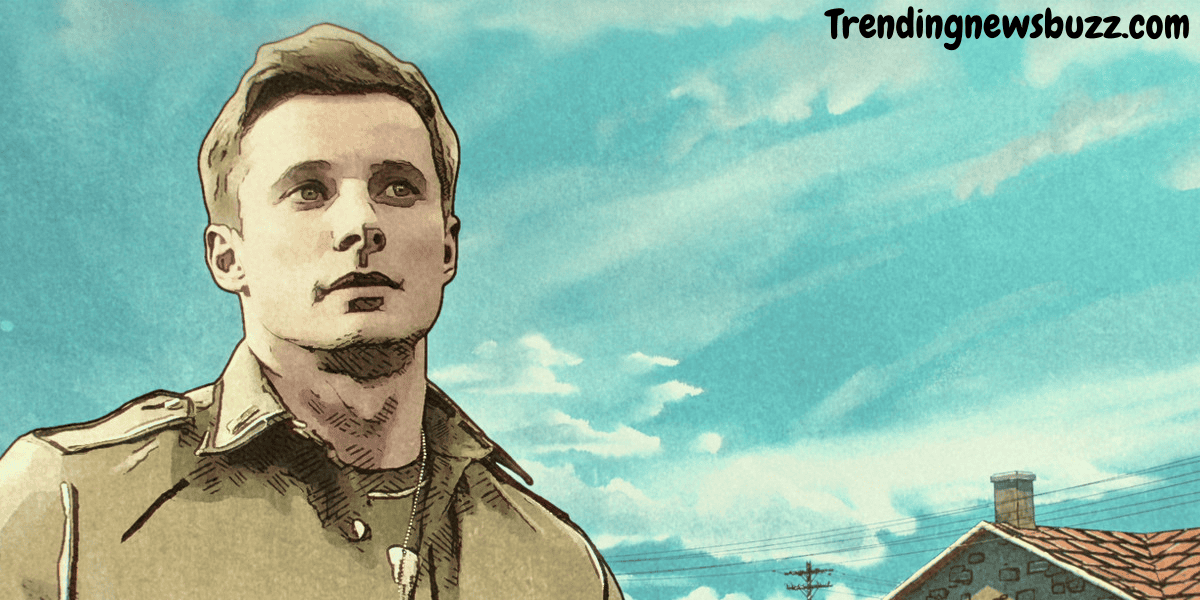 The Liberator is an amazing drama to watch on Netflix which you have not seen before and this miniseries received 7.6 ratings out of 10 on IMDB while it earned 69% on Rotten Tomatoes and scored 7 out of 10 on IGN. For more animated dramas and good shows bookmark our website trendingnewsbuzz.com to read our latest articles.

It’s Okay to Not Be Okay: Its Nuanced Writing and Strong Performances