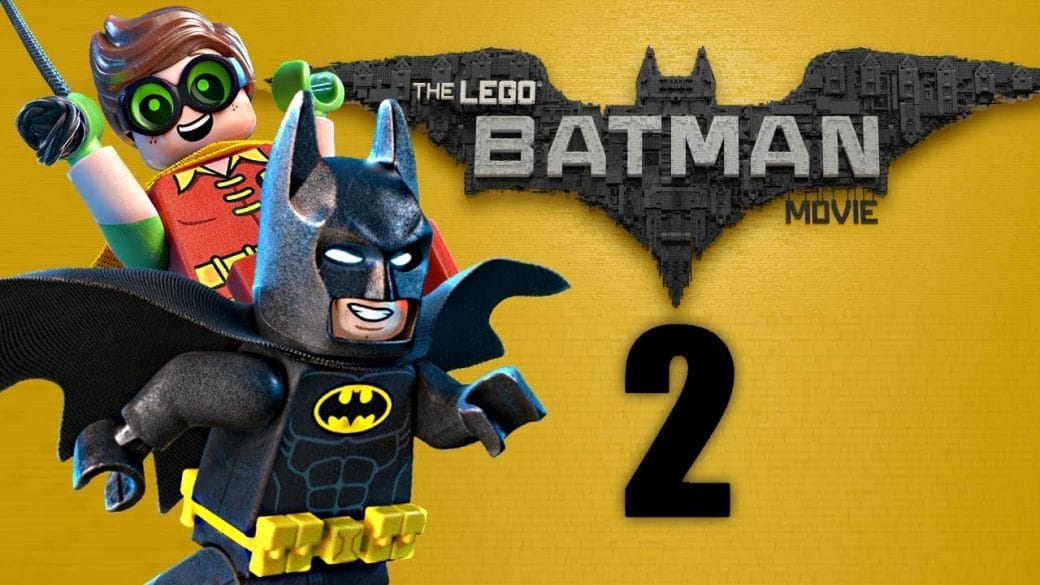 The LEGO Batman Movie 2 might still be in the works. However, it has been a long, long time since we’ve heard anything concrete about it. The first LEGO Batman Movie came out all the way back in 2017, and it was a spin-off of the hugely popular The LEGO Movie which came out three years earlier, in 2014.

The LEGO Batman Movie 2 Was In The Works

When it came, The LEGO Batman Movie took everyone by surprise. Yes, it was more of a parody of the Batman character. It didn’t take itself seriously, it was funny, it broke the fourth wall, and it featured characters from franchises that had nothing to do with Batman.

However, it was still extremely popular among the fans. Despite all the goofiness, it nailed something really key to the Batman mythos, and that’s his relationship with the Joker. It ended up being an excellent character study of the iconic hero and villain. 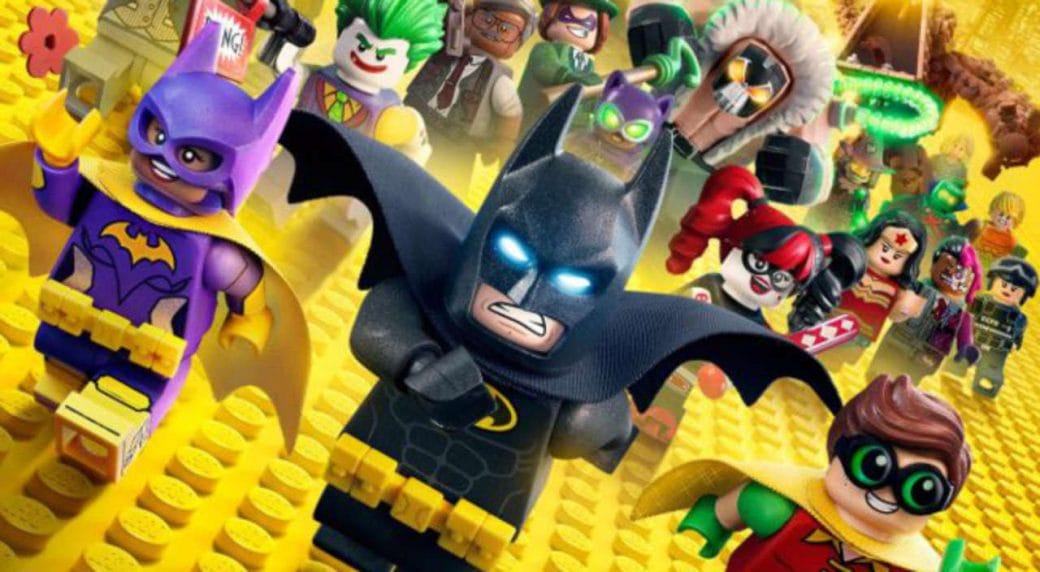 It also made a decent amount of money at the box office. So, naturally, sequel time. And it seemed like things were going well for the film for a while. Back in December 2018, director Chris McKay mentioned that he’s working on The LEGO Batman Movie 2. This was in a tweet through which he replied to a fan asking him if a sequel is on its way.

The LEGO Movie’s sequel came out in February of 2019, where we once again saw Will Arnett’s Batman. However, it has been near radio silence since then. The chances of THe LEGO Batman Movie 2 getting made took another hit recently.

News broke that this and Universal Pictures had entered a partnership to make future LEGO movies. This was specifically because the movies that we’d seen previously didn’t perform as well at the box office overall.

Warner Bros., which owns the license to Batman, made all the previous movies of it. That’s why they could use it versions of their most popular characters, which included the rest of the Justice League, too.

However, now with Universal Pictures taking over the LEGO franchise, that might not happen, since they don’t have the Batman license. 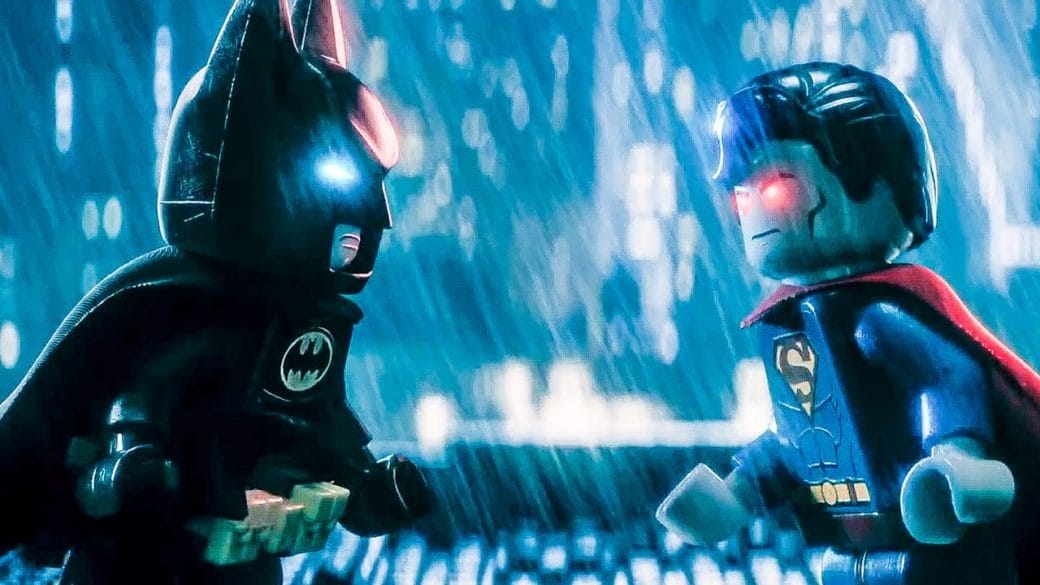 The Best Six Podcast: Will Give You Motivation To Utilize This Quarantine

It may not all be doom and gloom for the Movie, though. Will Arnett did lend his voice as Batman once again in a hilarious public service announcement that the official LEGO account tweeted out recently.

In the video, Batman does his part to spread awareness about the COVID-19 pandemic. “Hey, not to be a buzzkill but this is all kind of scary. Not for me, of course! But for the kids,” he says.

It’s unclear as to what will happen to The LEGO Batman Movie 2, but Will Arnett still seems enthusiastic about playing the character. Maybe there’s still a chance.