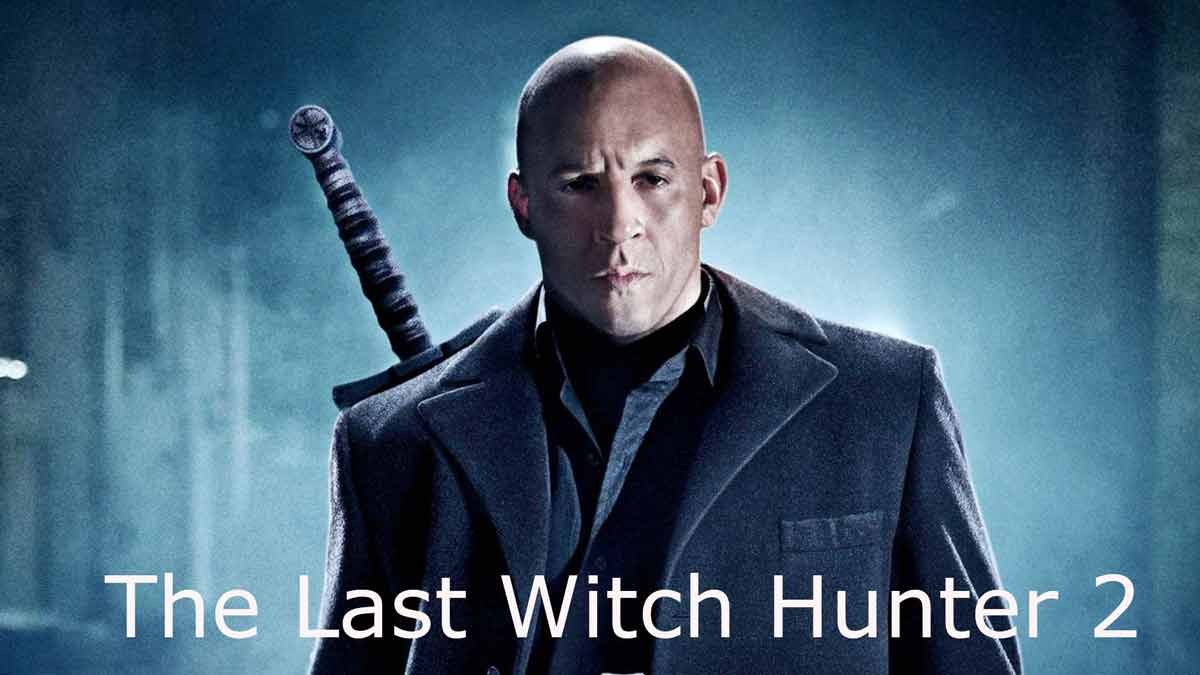 Despite the low performance in the Box office for its first movie, Vin Diesel is still wanting to take another big chance and experiment with their movie, the last witch hunter. You probably know Vin Diesel because of his work in the Fast and Furious series. He has gained popularity among the people. But the movie The last witch Hunter was something that isn’t that famous as we all expected it to be.

As the movie already has its first part there is another part in the news. In this article, I’ll share everything about this movie and its upcoming part 2 in detail.

The Last Witch Hunter – A complete Summary For You 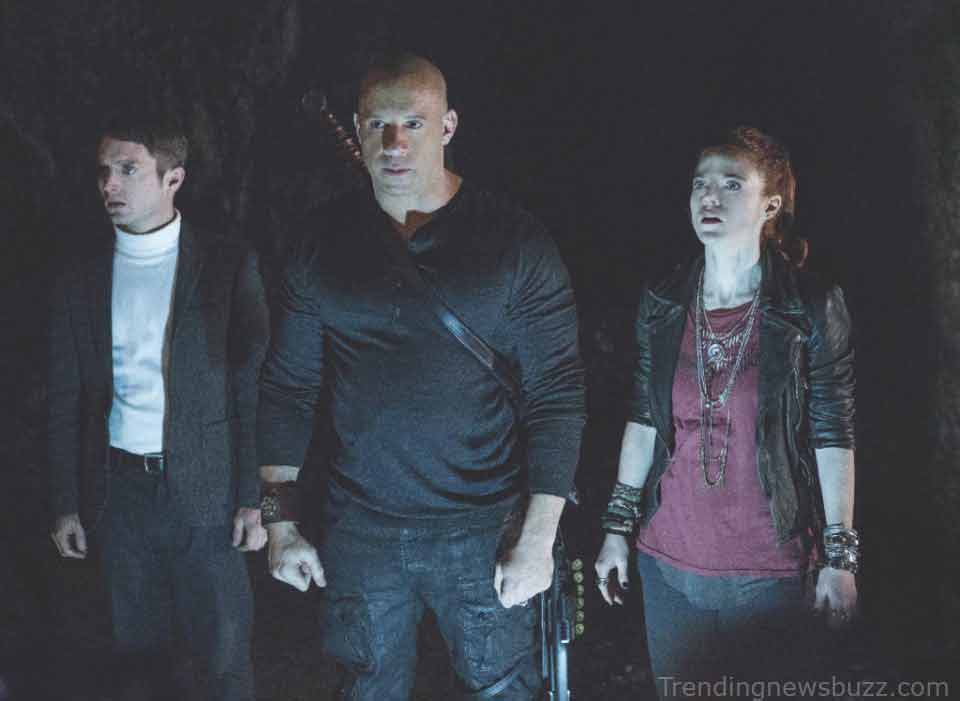 The American movie was released in 2015 keeping Vin Diesel as the main casting role. As the actor is known for his action movies, this movie is also full of action, and any person who loves to watch the fighting scenes can be entertained through this movie.

Breck Eisner is the man behind the amazing direction of this movie. The story is written by Cory Goodman, Matt Sazama, and Burk Sharpless but still, it fails to attract a large audience.

The movie was made under the budget of $70-90 Million dollars and it only made $147 million dollars in return. While the profit is nearly double, from the perspective of the movie and the actors, it is nothing from my point of view.

After six years, the filmmakers are looking for another part as a sequel for this movie. They don’t really care about the bad critics and this motivated them to make a good movie. The story behind the production of this movie is great as the actor himself told in an interview. I’ll discuss that in the later section of the article. But before that, let’s take a look at the second part of the movie in detail.

The Last Witch Hunter 2 – Will there be A sequel? 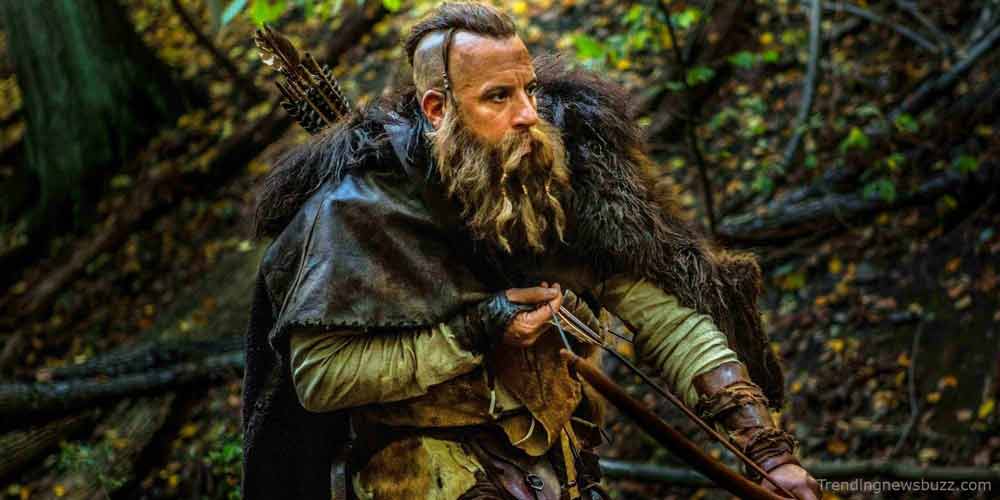 The officials have already confirmed the sequel to the Last Witch Hunter movie. So, there is no doubt that the movie is not coming. After 6 years of wait, the creators of the show finally decided to release the movie.

But as an audience, many people will wonder that the movie was not that great and didn’t blow the box office either. So, why are they bringing back the sequel? Well, in an interview, The main cast of the show Vin Diesel said that he is not working for a sequel just for the sake of money.

The movie is for his happiness and people have to stop this mentality that if the movie didn’t get a hit, there will be no sequel. He confirmed that he is not looking for a great box office hit this time too. The motto behind this movie is simply that he is willing to work for their interest.

He said, “When the Last Witch Hunter comes out and it doesn’t destroy the box office you, under the old thinking, would go, ‘Well, maybe I should focus on something else.’ But nowadays what’s fascinating is that movies find you somehow.”

Through this statement it is very clear that they are not looking for any profit and interest, their main goal is to release a movie. 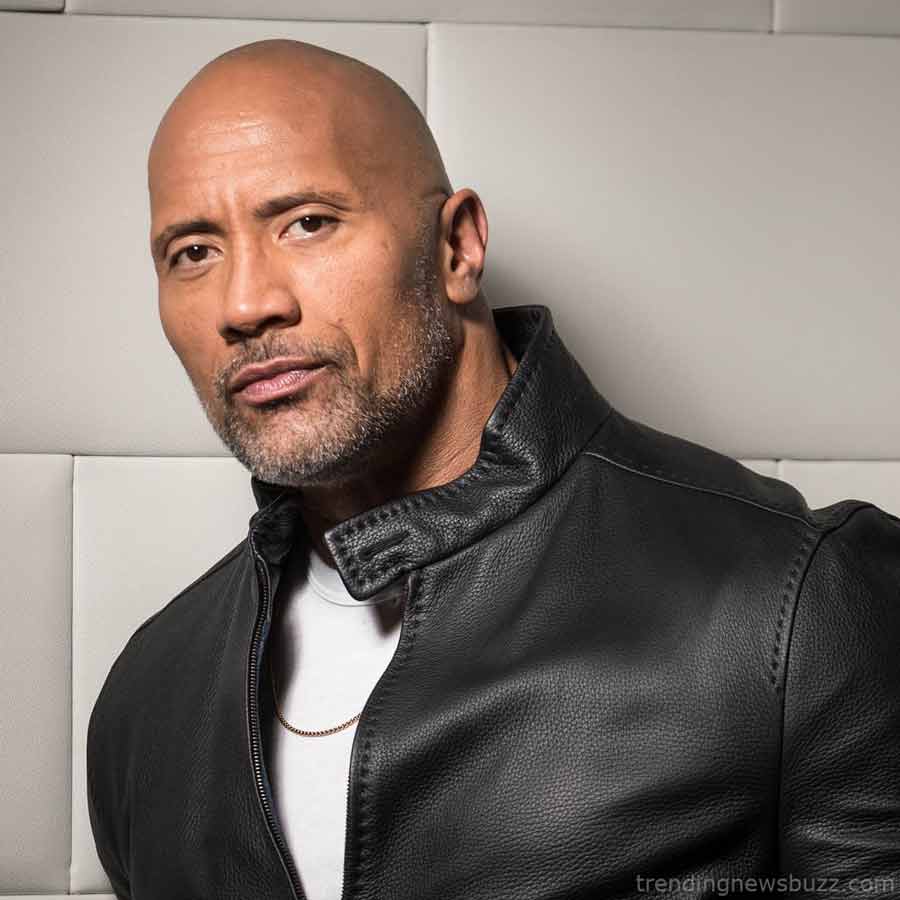 Vin Diesel, who has already worked in famous movies like The guardian of the Galaxy and the Fast and Furious but this movie wasn’t the one.

As a great artist like him, people accepted a lot of things and the expectation failed. The movie was not a great success but surprisingly people loved it. We’ll discuss that later but let’s see what the actor thought about the upcoming movie.

When asked how all the things started and why it took them 6 years to launch a sequel when they have already planned for it.

He responded to it by saying, “Lionsgate is coming and saying, ‘We’re putting a writer on for the next one.’ That’s kinda cool! … And this is just recent, by the way. But it’s funny that you mentioned Last Witch Hunter because I’m in a meeting with Lionsgate and they’re actively creating the sequel to The Last Witch Hunter.”

The Last Witch Hunter 2 – When is it going to be released?

Currently, there isn’t a particular release date for the movie. If everything goes as planned, we might see the movie before this year ends. Also, seeing the details and promotion by the actors, I think it will happen soon.

The movie, as I already stated before, fails badly in the critic’s ratings. There is so much criticism regarding the story and casting of the movie. The IMDB rating of this show is 6/10. The show has managed to earn only 185 of the rotten tomatoes which are very low.

But on the other hand, the audience has something else to say regarding this movie. The audience rating summary of this movie is 4 stars. People have said that the movie is underrated and must be watched. It is magical and the acting of the cast is also worth checking for.

So, with this, it is totally understood that these people are crazy to release the sequel. And the fans are already happier than before. Hope the movie gets as much as appereciations as it deserves.

Liked this article? Read more about the latest movies, TV series, and web series from our site Trendingnewsbuzz.