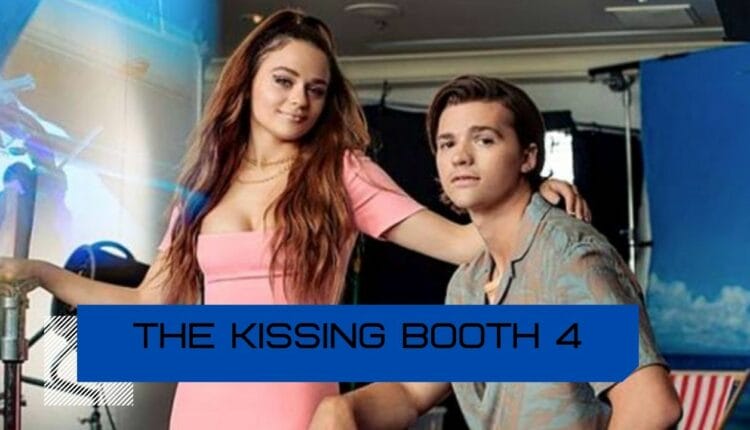 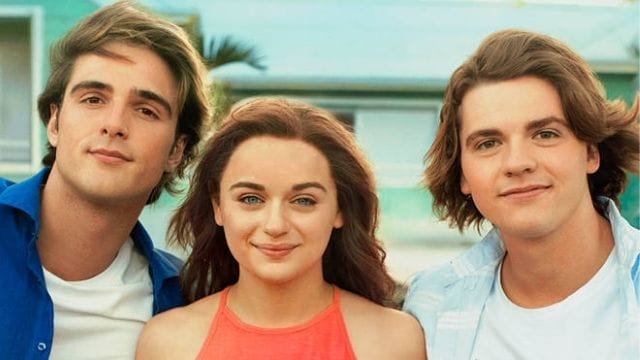 After completing its trilogy, what are the chances of a fourth installment of The Kissing Booth taking place? The Kissing Booth 3 premiered on Netflix in August 2021, bringing the teen rom-com series to a close three years after it first premiered in 2018. The franchise is based on the same-named novels written by Beth Reekles, and it chronicles the journey of its protagonist Elle Evans (Joey King) as she navigates her personal life as she enters early adulthood.

It was in the first episode of The Kissing Booth that the main heroine entered her first love relationship with Noah Flynn (Jacob Elordi), who happened to be the brother of her best friend Lee Flynn (Joel Courtney). Things for the trio were first complicated by a friendship rule that forbids them from having a sexual relationship with each other’s family members.

However, things eventually worked out for the best of the group. When compared to its predecessor, The Kissing Booth 2 has a larger and more complicated storyline to follow. Elle dealt with the difficulties of her long-distance relationship with Noah, while she was also having issues with Lee, who had found himself a girlfriend named Rachel (Meganne Young). She found herself in an entirely different situation when Marco Pea appeared on the scene as a prospective love interest in the story.

Fortunately, they were able to overcome all of their individual and collective obstacles, putting them in a position to participate in The Kissing Booth 3. Elle and Lee have decided to spend the entire summer together before starting college, and she is confronted with a difficult decision: whether to attend U.C. Berkeley with her closest friend, as they have always intended, or whether to go to Harvard with Noah. In the end, she selected her own route, enrolling at the University of Southern California. Is there a future for Elle in The Kissing Booth 4 now that the trilogy has concluded? 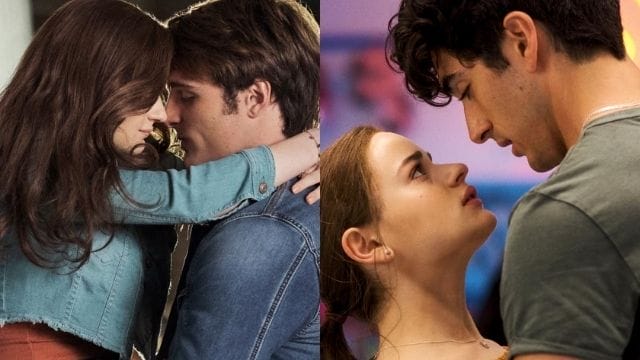 Will the Kissing Booth 4 Happen?

With a six-year time jump, The Kissing Booth 3 practically brings the Netflix film series to a close, with everyone having already completed college by the end of the film. As a result, there are presently no plans to make a fourth installment of The Kissing Booth.

The Reekles series came to a close with a third novel, “The Kissing Booth 3: One Last Time,” which served as a major inspiration for the threequel. However, if there is enough interest in the idea, it is not out of the question that the streaming giant would decide to continue the series.

Because there has been no official word about The Kissing Booth 4, there has also been no announcement of a cast for the potential follow-up film. If, on the other hand, Netflix decides to give it the green light, Joey King, Jacob Elordi, and Joel Courtney are anticipated to return to reprise their roles as Elle, Noah, and Lee, respectively. Considering that The Kissing Booth 3 finished with the cast six years older, it is likely that new characters will be introduced when they begin their adult lives in the correct manner.

Read More : Green Eggs and Ham Season 2 : This Series Is Everything You Need to Know!

Kissing Booth 4 Story: What Could Happen

As previously stated, the books on which the Kissing Booth franchise is based came to an end with the third installment of the series. Consequently, if The Kissing Booth 4 is formally greenlit, Netflix will be forced to create an entirely new story to carry on Elle, Noah, and Lee’s respective storylines. Elle and Noah might rekindle their relationship and eventually get back together in the sequel, while Lee continues to establish a life with Rachel in the interim.

Read more : How I Met Your Father Season 2

Given that The Kissing Booth 4 has not yet been formally ordered by Netflix, it is difficult to anticipate when the series will premiere. The Kissing Booth 3 sequel, on the other hand, may not see the light of day for some time if the streaming giant decides to go ahead and make it. Aside from a stacked slate of projects for Netflix, writers will also have to come up with an original story for the streaming service.

It’s not going to be a problem, though, because the threequel finished with a time-jump that practically frees them from the constraints of their real-life ages when it comes to portraying younger characters. 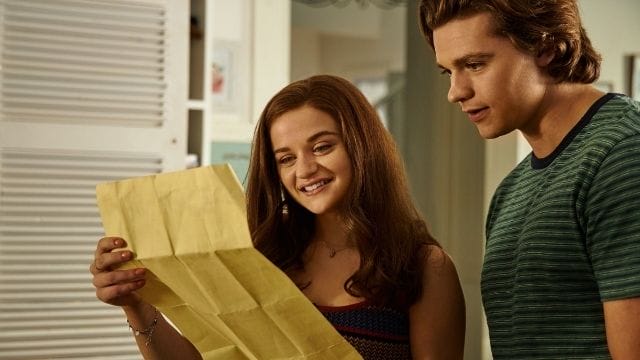 Elle couldn’t endure the pain of unspoken feelings and separation any longer, so she confided in Lee about her feelings for Noah. He saw his best friend’s predicament and assisted Noah and Elle in their efforts to restore their relationship. In the end, Noah and Elle were reunited, but only for a little moment before they parted ways again.