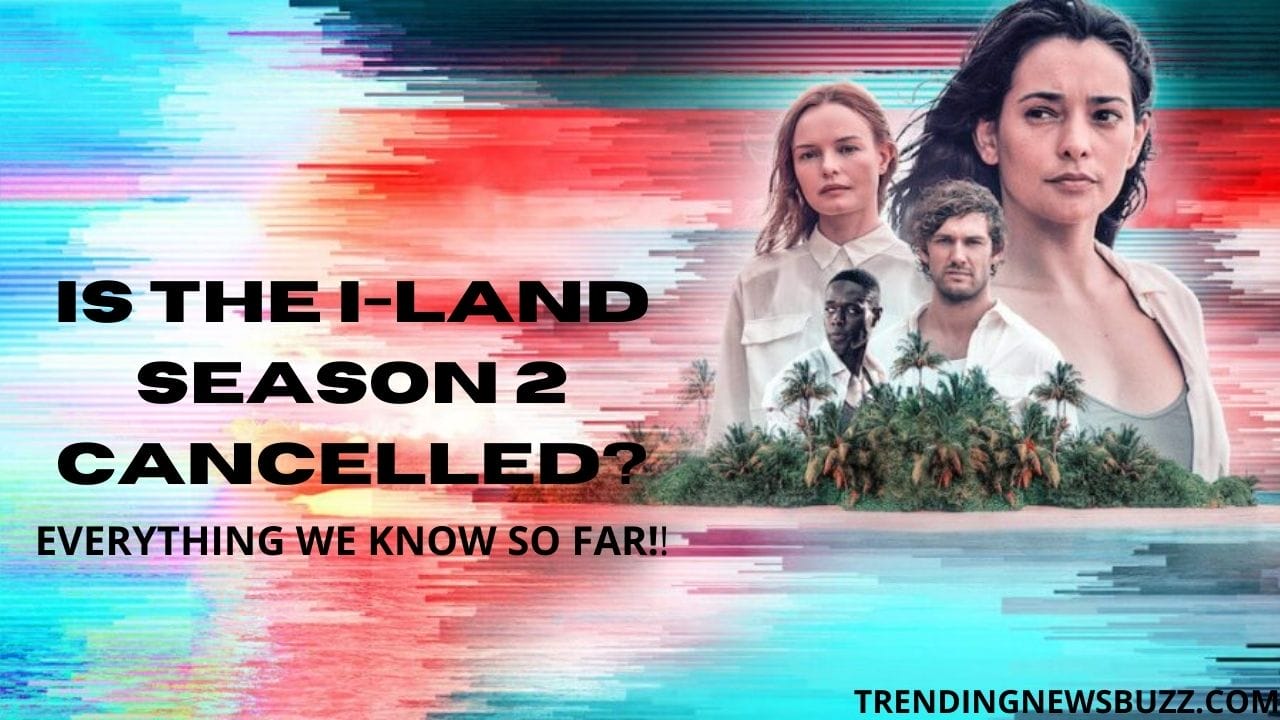 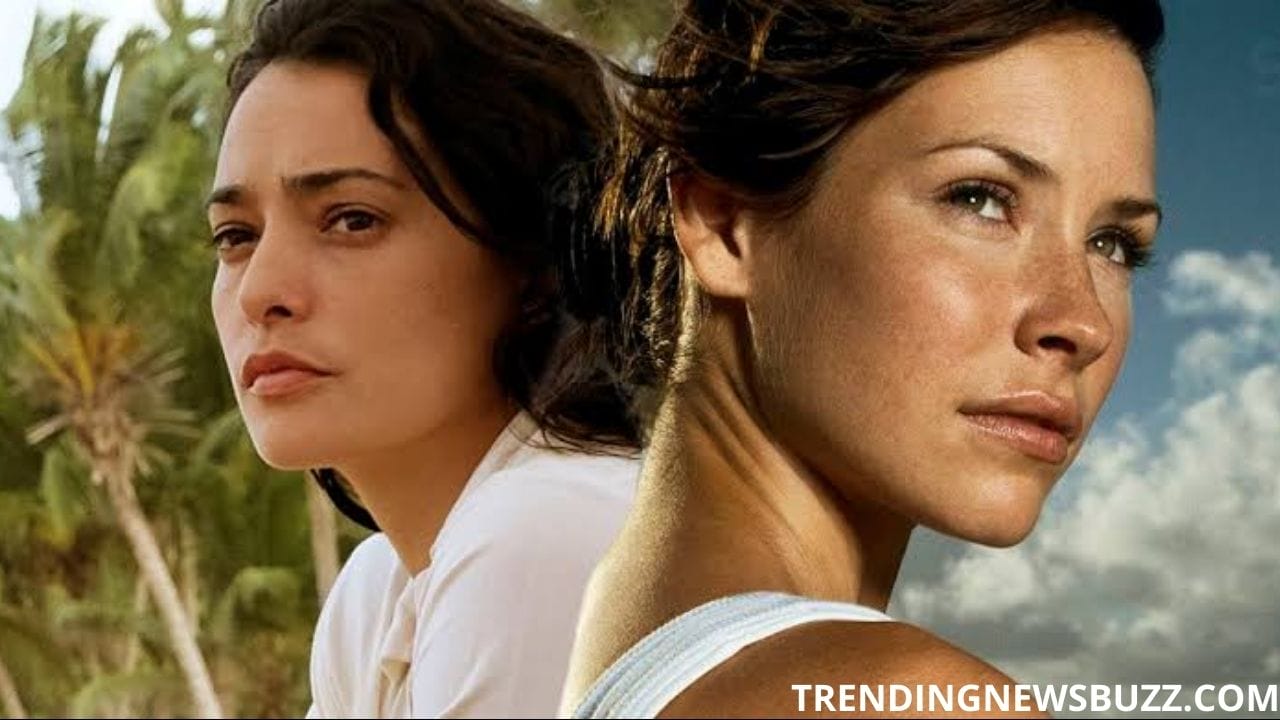 Would you like to see a sequel for The I-land? Or do you think the limited episodes are enough?  This page is the perfect place to track the status because we have covered all the latest news for The I-land Season 2 in this article. Keep reading till the end and we will not disappoint you.

If you love the science-fiction genre, then here is one more to look in to! Don’t miss Everything You Need To Know About The Expanse Season 5!

About The Series I-land

The I-land is a television series with limited episodes that features a science-fiction thriller. It is better envisioned as a ‘miniseries’. Created by Anthony Salter, the series was streamed on Netflix’s paid subscription platform. The first season of the series was released in the month of September, 2019. 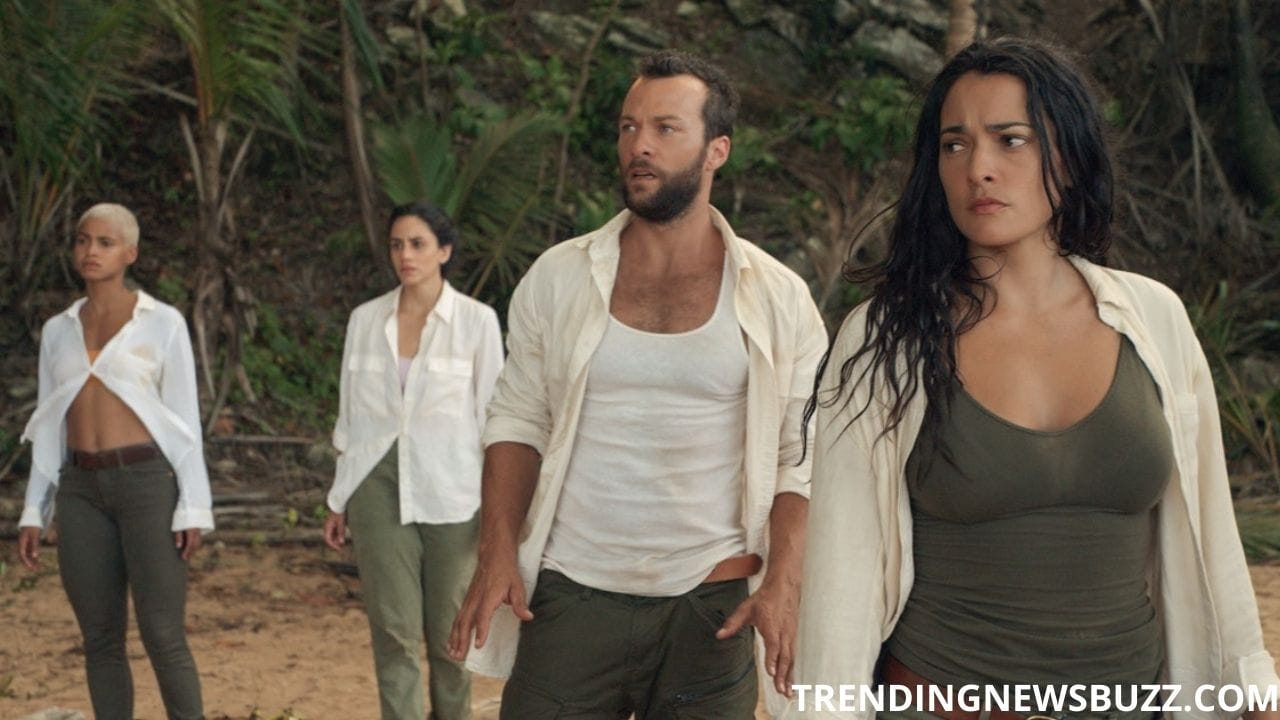 Although The I-land started off at a slow pace, it certainly developed into an excellent mind-bending sci-fi story that seemed worth watching. But at the same time, there have been mixed reviews about the series which in turn questions the renewal of The I-land Season 2?

If you want to look into a superhero series adapted from DC Comics, then also read John Cena Starrer Peacemaker Is Paving Its Way Towards Your Screens Soon!

Quick Info About The Sci-Fi Series 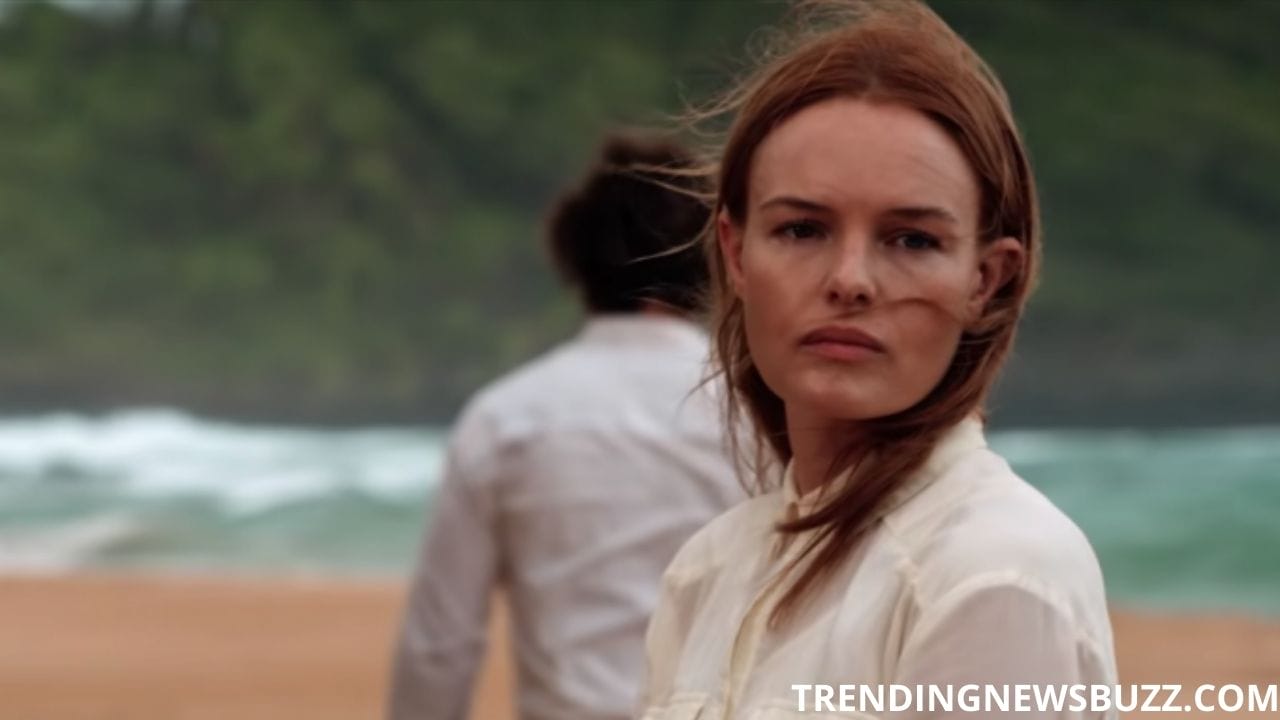 No. of Episodes: 7 (approximately 40 minutes each)

Have you wondered what has been hovering on the internet recently? No! then don’t miss Top Gun 2 Release: Why Was It Delayed? And Many More That You Would Not Miss!

The I-land follows a group of ten people, all of them total strangers to each other, who after waking up, find themselves on a deserted treacherous island. With no memory of who they were and how they got to that tropical island, each one of them took the name printed on their clothes tags, and then all of them set on their missions to find their way back home. Initially, they make efforts to stay together, but differences in priorities and personalities cause some of them to act harshly. 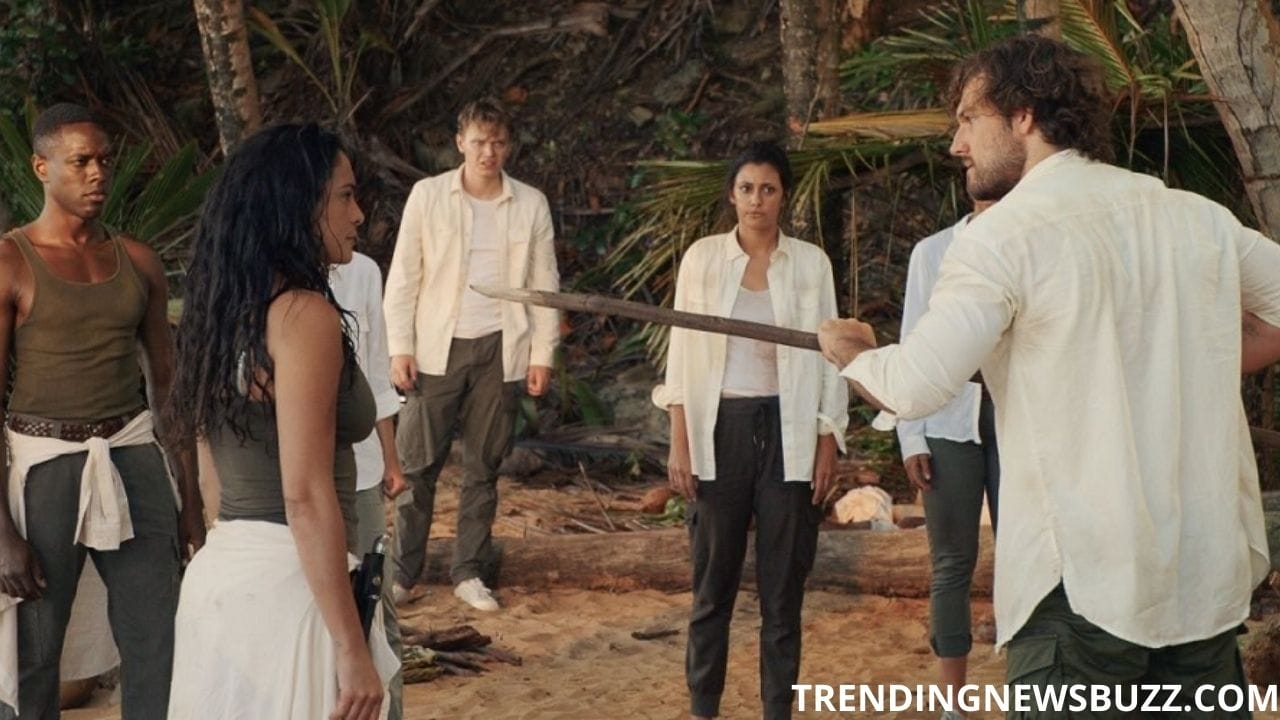 The ten soon figure out that the ‘world is not as it seems’ when the island traps them, and confronted with the psychological and physical challenges in the unpredictable island, they are forced into a life and death situation- whether to rise to a better self or die at their worst.

Who Were Casted As The Main Characters?

With ten people on board as the main cast for the series The I-land, here is the cast list for you: 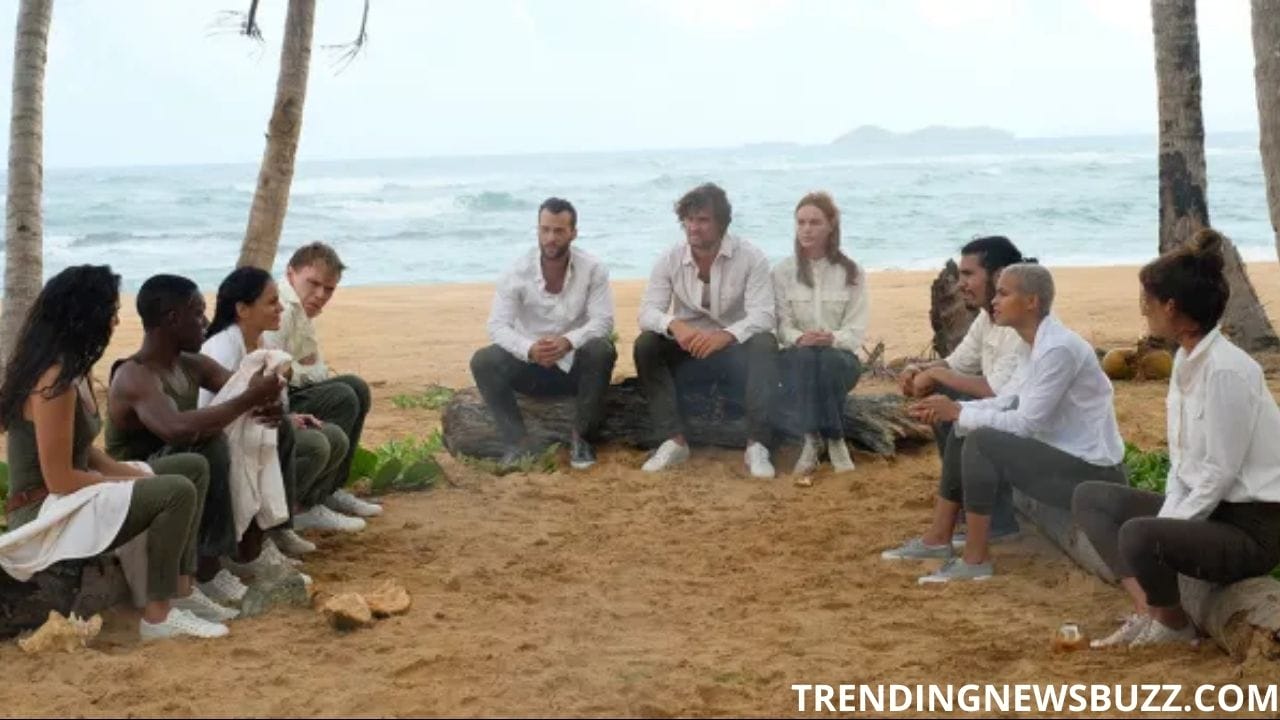 If you love horror series with a lot of mysteries, then what are you waiting for? Also read Servant Season 2: Everything We Know That You Would Not Like To Miss!

Will There Be The I-land Season 2?

Netflix has confirmed that they will not be making The I-land Season 2. The series was initially dubbed as a limited series which means that the creators and Netflix started off the project knowing that it would be the first and last season. 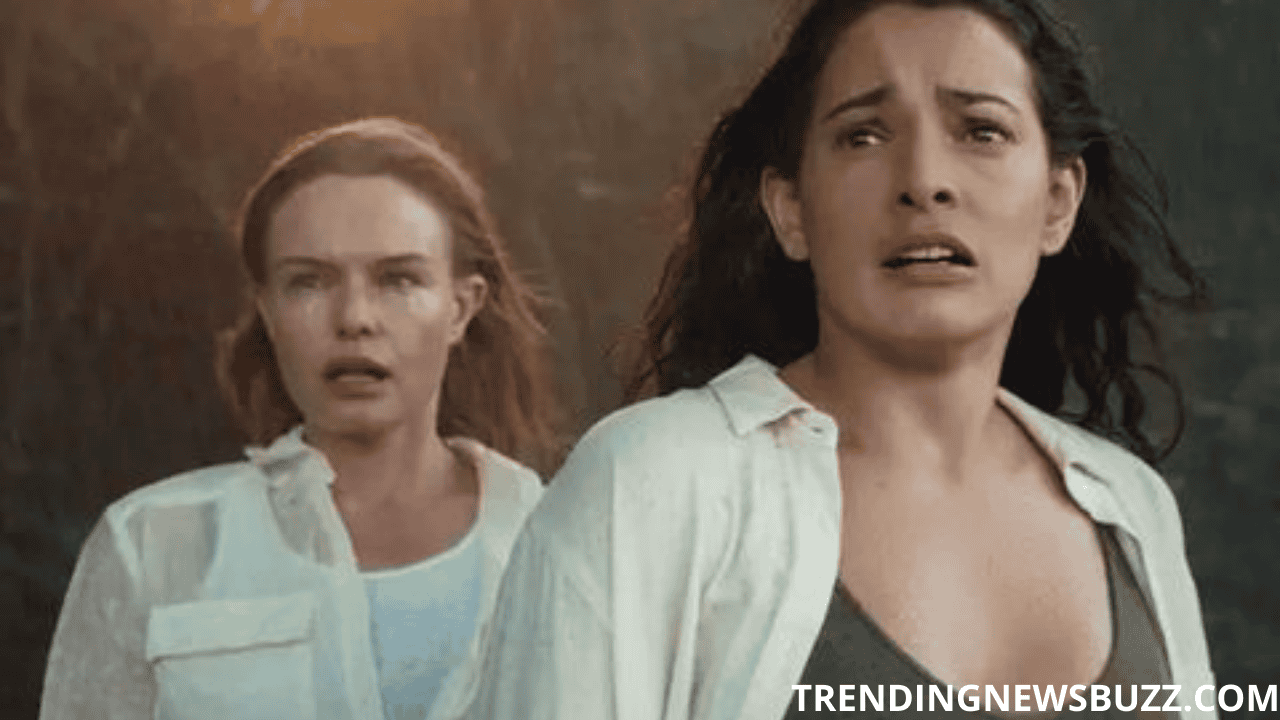 While it was reported that if the series proves to be incredibly popular, they would think about a second season. But the makers have officially confirmed that the series is ending after the first season. They even said, “It’s a miniseries. So only one season.” 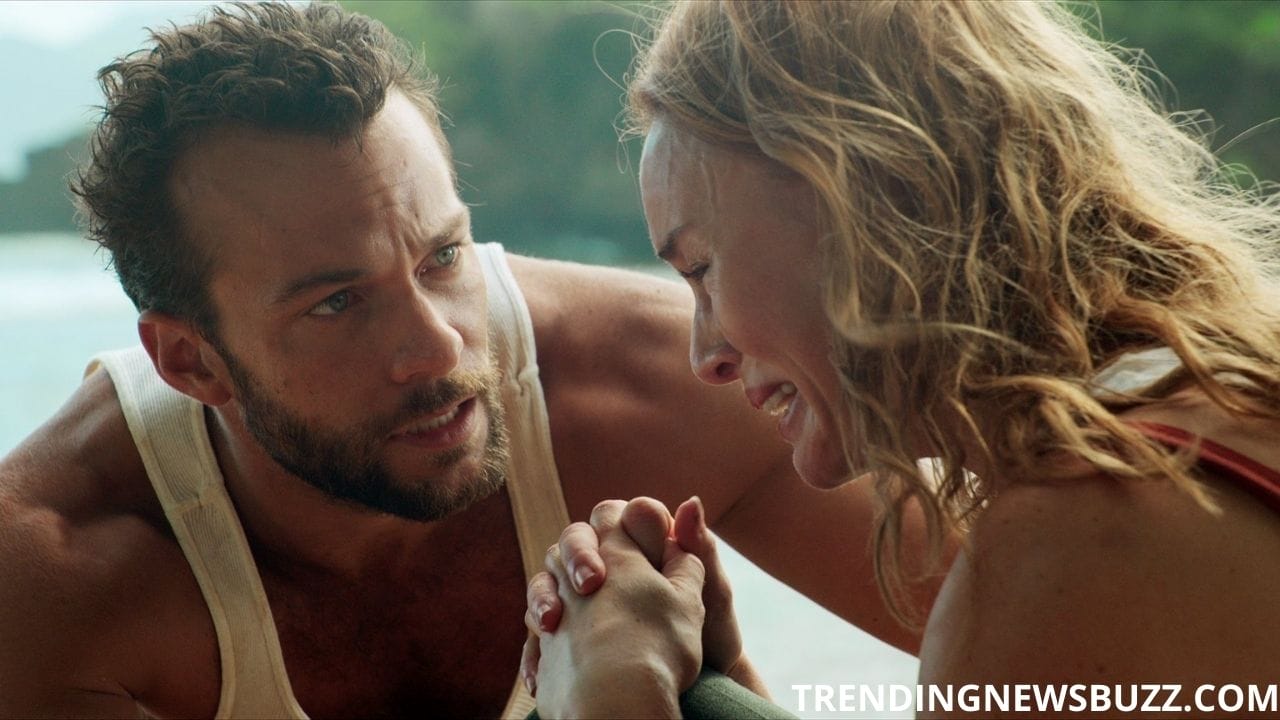 So the answer to the probability of The I-land season 2 is a big no. Also there is no loose end of the story in the first season, the story wraps up well and unveils all answers. It seems complete and therefore taking the plot to the next stage has very few chances. It is heartbreaking for the fans because they expected it to return.

Why Is The I-land Season 2 Cancelled?

Science-fiction series have always received immense love from the audience. And when it is a blend of sci-fi and thriller, then don’t you think it catches more attention? The answer is a big yes, isn’t it? And on top of that The I-land is a show that exactly matches this criteria, right? Although a miniseries, The I-land received both positive and overwhelming responses from the viewers. 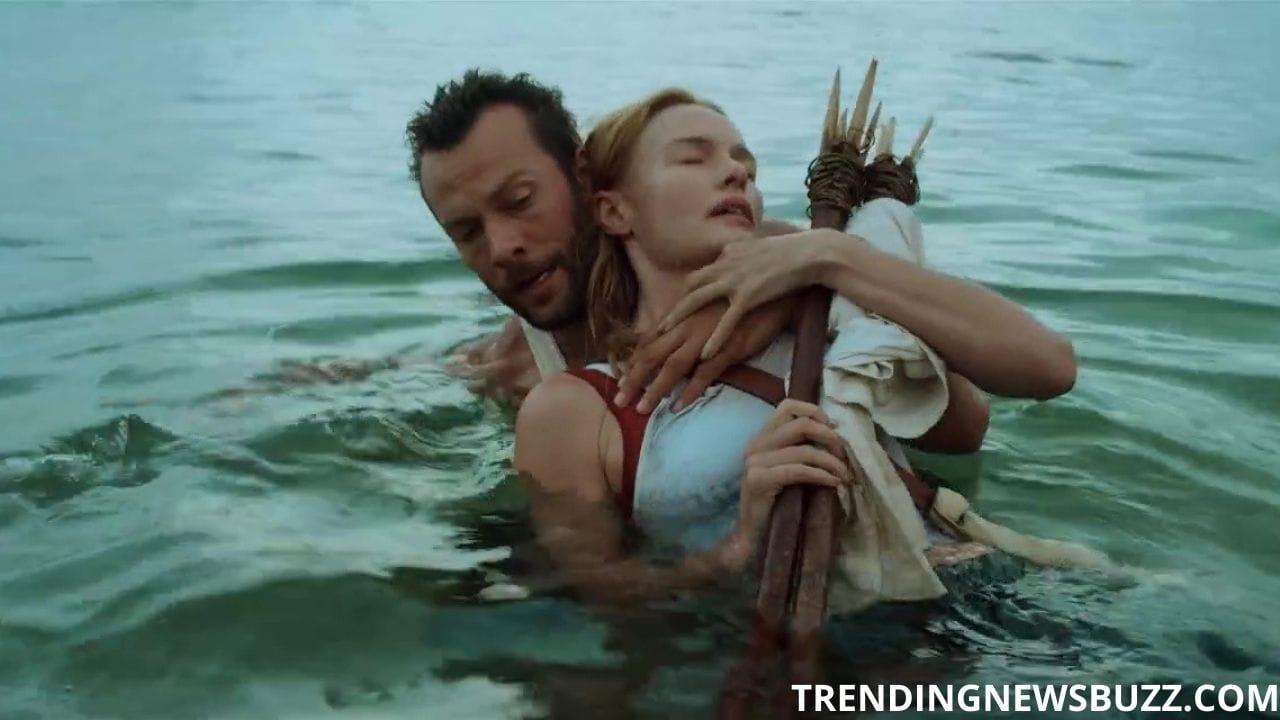 But what is the reason for it’s cancellation? Well, as it was initially a miniseries, The I-land was of course supposed to be a limited series with a complete closure. And the makers did not talk about any renewal as well. They confirmed that the series will end after the first season but did not reveal any reason behind this.

If we go with the ‘limited series’ tag, then it is very much evident why there is no The I-land Season 2. Also as the series was completed in its entirety, it would be a tough job to add new sequences to the plot. You know they can’t just write anything, they have to keep in mind the prequels!

That was all that we had to offer for The I-land Season 2. The series has been cancelled after the first season and currently there are no plans for a renewal. We hope it was helpful. Tell us whether you expected The I-land Season 2 or not. We would love to read your comments. Till then, enjoy reading!

How Much Did The Latest Endeavours Season 8 Succeed?