Five people drowned when they went out for leisure time on the coast of the Hague. Read ahead to know more. Also, find out what the Dutch Police authorities had to say about the situation.

Who Were The Victims

The five victims aged between 22-38. Moreover, they were said to be experienced surfers. The group went to the sea to have some leisure time and go surfing. However, all five drowned. 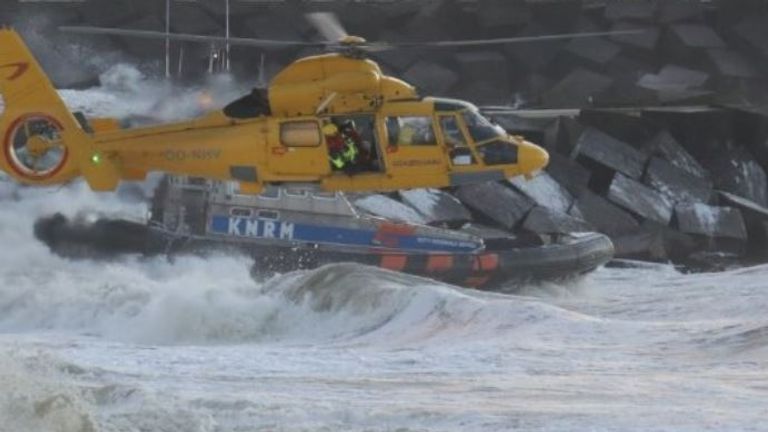 A thick layer of foam drifted across the North Seas water by the beaches. As a result, the search and rescue team had a tough time recovering the bodies. The operation lasted for several hours.

Moreover, they used choppers as an aerial search option in places where the boat could not be taken due to the strong water currents. 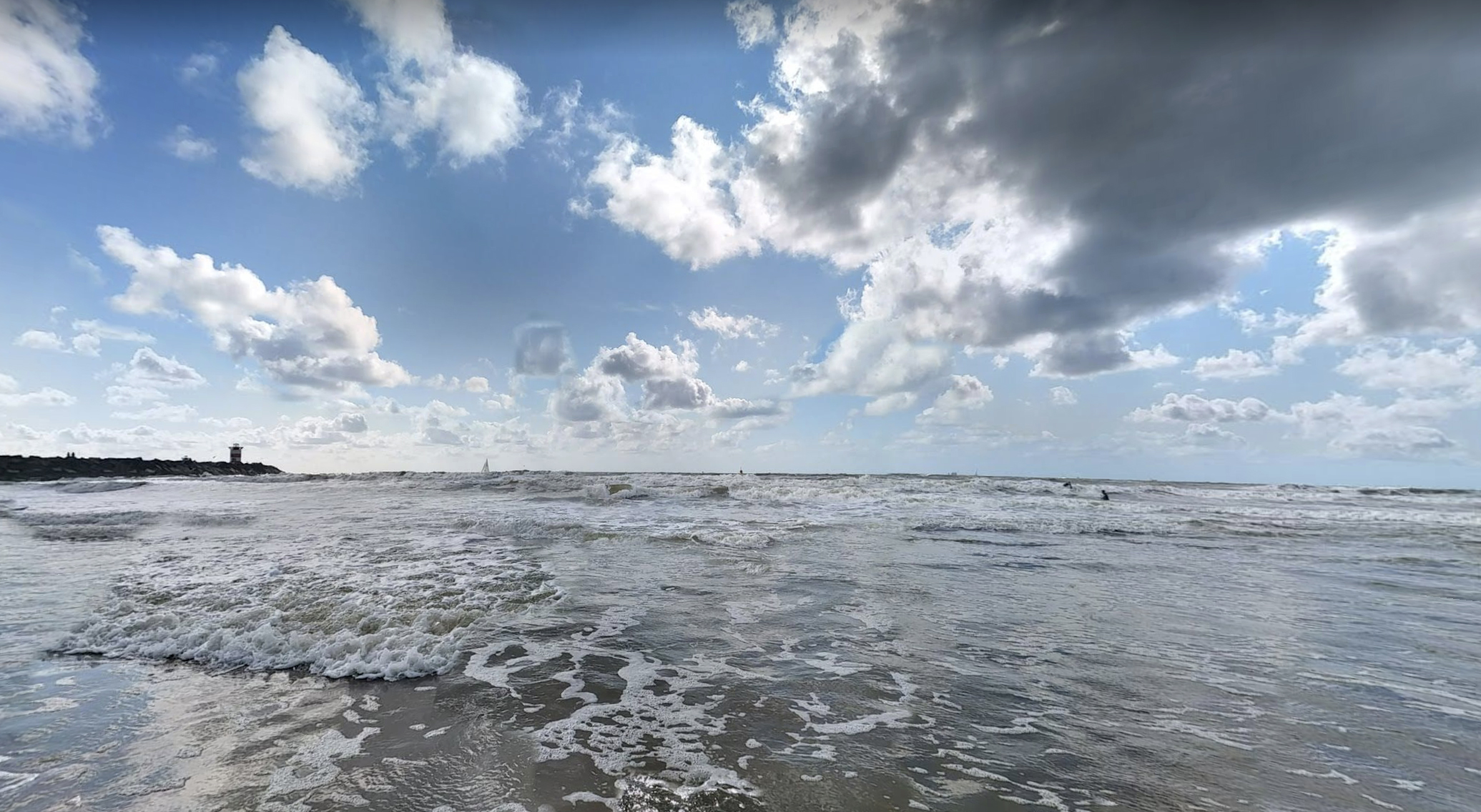 Possible Cause Of Drowning

The exact cause of drowning remains unknown and is under investigation. However, it is believed that the group could not deal with the heavy weather and did not predict the strong water currents.

This probable reason caused the drowning of five people. However, the official reason is still under investigation.