Trending News Buzz
Home Movies The Grudge 4 Release Date, Cast, Story Line, What Is In The... 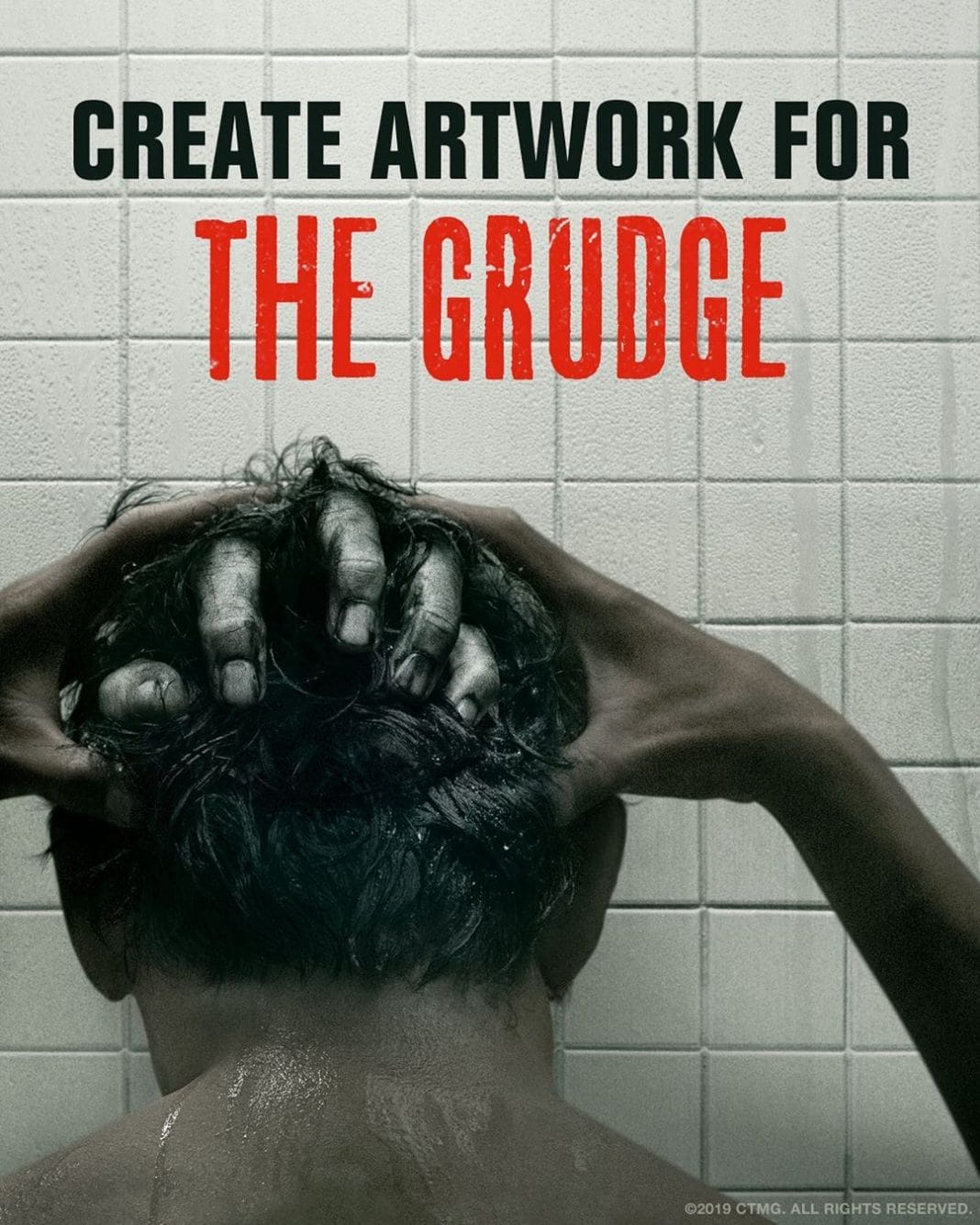 January 2020 marks the return of a long-dormant horror movie franchise, The Grudge. The last Grudge movie released almost 10 years ago. The first installment of The Grudge franchise is one of the hallmarks of the Japanese-horror remake craze.

The Ring is another parallel movie of the same genre too. The Grudge movie spawned two sequels. But both of them brought with themselves very diminishing returns. As in the third movie of the franchise skipped a theatre release. And instead went on to DVD release directly.

But The Grudge is looking to revive itself once again with a fresh creative team. The story will follow the primary arc, but the take on the story will be completely fresh. The upcoming fourth movie of The Grudge series is all set to terrify its audiences.

Here’s everything that we know about the upcoming horror movie:

What is the release date of The Grudge 4?

The shooting for Grudge began in May 2018. The filming has taken place in Winnipeg, Manitoba, and Canada. At first, the movie was set to release in August 2019. But Sony Pictures Entertainment moved the date up to June.

However, the release schedule was again shuffled. And finally, the movie released on 3rd January 2020. No explanation was given behind the shuffling of the schedule.

Who are in the cast of The Grudge 4?

The Grudge franchise has had female-frontiers. So it’s no shock to see the same with the upcoming movie. The cast for the movie is star-studded though. The protagonist of the movie is Andrea Riseborough, who will play the role of Detective Muldoon. Betty Gilpin will play Nina Spencer, Lin Shaye- the horror royalty will play Faith Matheson.

The male cast members are – Demián Bichir as Detective Goodman, John Cho as Peter Spencer. Both of them have made credible names for themselves through other movies like The Nun, Alien: Covenant; and Harold and Kumar and Fox’s The Exorcist series, respectively. There’s William Sadler filling up the veteran genre role for the men in the movie too.

That’s a wrap on #NYCC19. It was a scream! Don’t miss #TheGrudge in theaters January 3! pic.twitter.com/YwHTuwcPTG

What is the storyline of The Grudge 4?

Riseborough’s detective is the main lead of the movie. And she is the one who will be directly connected to the cursed house. A synopsis of the movie was recently released. It is thus providing more insight to the fans. Detective Muldoon is a young single mother. She discovers the suburban house which is cursed by a raging and vengeful ghost that goes after the ones who enter the house. The ghost dooms them with a very violent death. Subsequently, she has to run to save her son and herself from the evil spirits of the cursed house of the neighborhood.

However, there’s is no mention of the supporting cast members. Thus it is very hard to even guess how the story is going to pan out for the audience.

What are the speculations surrounding the movie and the trailer?

The trailer of the movie was released on 28th October 2019.

Here is the trailer for you to watch:

The new film is actually the studio’s attempt to reboot the stalled franchise. Although the movie will be based upon the primary premise of the curse. The upcoming movie is not necessarily a remake or sequel of the previous Grudge movies.

But director Nicolas Pesce has said that The Grudge 4 will be some sort of a side sequel to the 2004 film. However, how do the events of both the movie somehow connect to each other still remain vague?

Here’s our take on the trailer:

The trailer clearly marks out one thing. And that is Pesce is paying homage through the movie to both the American movies of the franchise. Along with the original Japanese movies too. The visual aesthetics are Japanese in their essence. But the iconography is pre-dominantly American folklore.

Our final take on The Grudge 4 is that although the trailer seems good enough, only after the film’s release we’ll be able to finalize that whether the J-horror franchise is resuscitated or not.

Therefore we need to wait for Grudge 4 to release. So as to see whether it was worth all the hype or not.

Till then keep waiting!

Click here to know the Rotten Tomatoes rating of The Grudge