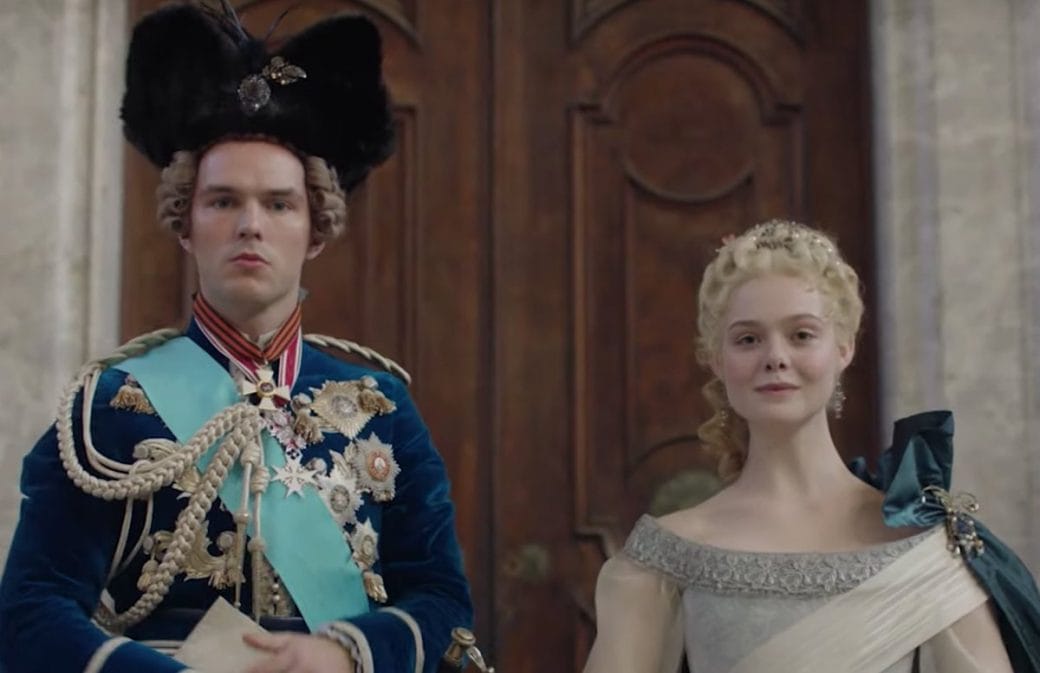 The Great: Everything You Need To Know About The New Hulu’s Drama Series Starring Nicholas Hoult And Elle Fanning

The Great is an upcoming comedy-drama series that will launch in Hulu.

The story takes place during the 18th century in Russia. In the fun historic ride, we will explore the transformation of Catherine the nothing to Catherine the Great.

A new teaser released gives us a glimpse of Catherine evolving into one of the most powerful rulers Russia has ever seen.

If you are, a lover of period drama here’s one in Hulu that might grab your attention. The upcoming Hulu series is based on historical facts and events. The Oscar-nominated screenwriter Tony McNamara, created, wrote, and executive produced the series.

The Great will be available to stream in Hulu on May 15 2020. So make sure to mark the dates on your calendars for the historical drama.

Young Catherin first arrives in Russia to get married to the Emperor Peter lll. He’s not a great ruler, and she has to tolerate him. When she first came to Russia married to the emperor, she expected sunshine, love and happiness. Instead, she had to deal with all the rude men around her and of course, her stupid husband.

Peter claims himself as “the most loved ruler in all of Russian history “. But in reality, he’s one of the worst rulers who doesn’t have respect for anything. He throws fruits at his servants for fun.

Catherine, later on, became Russia’s longest-reigning female ruler. But before that, she had tolerated her idiotic husband and all the social norms that kept her voiceless. The trailer hints us that she’s the one who plotted Peter’s(her husband) death to take down the throne.

This is what Elle wrote on her Instagram page while talking about portraying Catherine. “Playing Catherine was the greatest gift. I learned so much from this idealistic young woman who slowly finds her power in a patriarchal world. It’s time to rule Russia differently!” 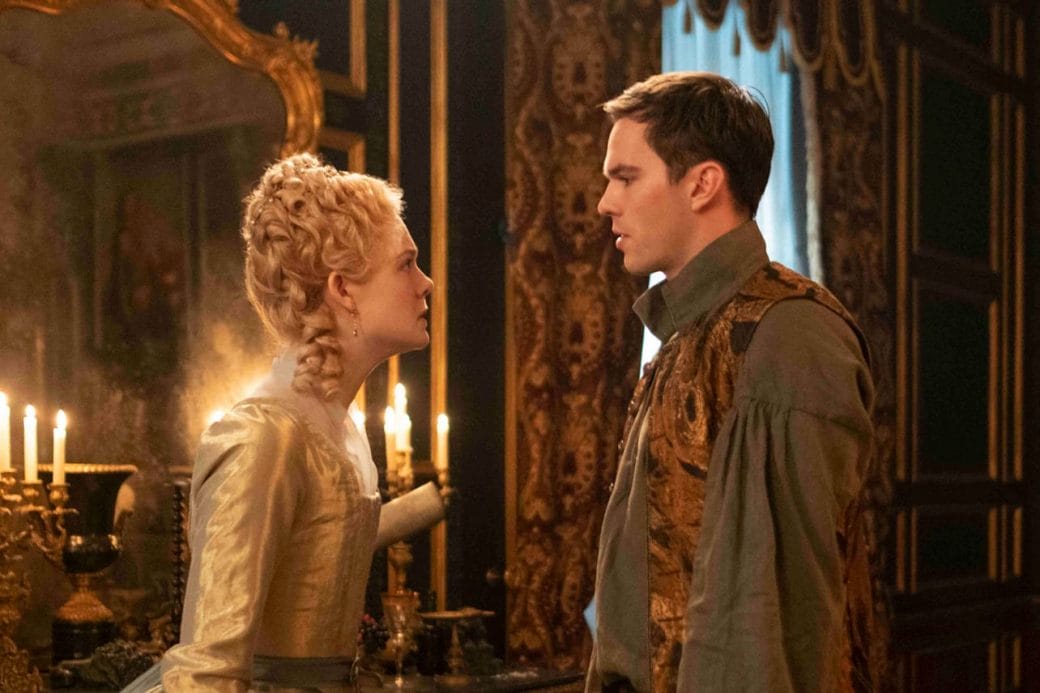