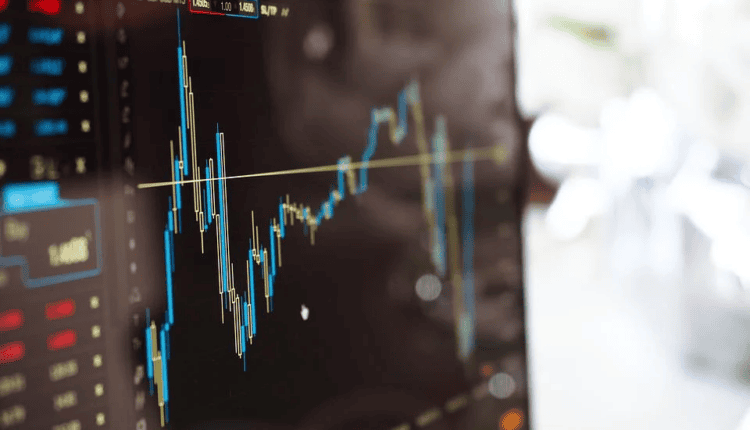 The crypto business is constantly updating its technology to keep up with its rivals. There is still a daily growth in the number of cryptocurrencies, despite the pandemic’s impact on the market. The Graph (GRT) cryptocurrency is one of them. Investment in GRT has returned 280 percent in the previous 14 months.

DecentraliSed apps (DApps) and other blockchains may smoothly connect with GRT, one of the promising cryptos in the market right now. A few days following the platform’s introduction, it collaborated with many cryptocurrency exchanges. The widespread use of GRT coins on many exchanges is a result of its exposure to so many different platforms.

After a month of decline, GRT, the token of The Graph’s decentralised indexing technology, is displaying a strong end to April, increasing 12 per cent to $0.396.

How will the GRT and The Graph fare in the years to come? What is a reasonable pricing point for it in 2022?

What We Know So Far About GRT

The Graph, a decentralised indexing mechanism utilised by blockchains such as Ethereum, is powered by GRT, a cryptocurrency. 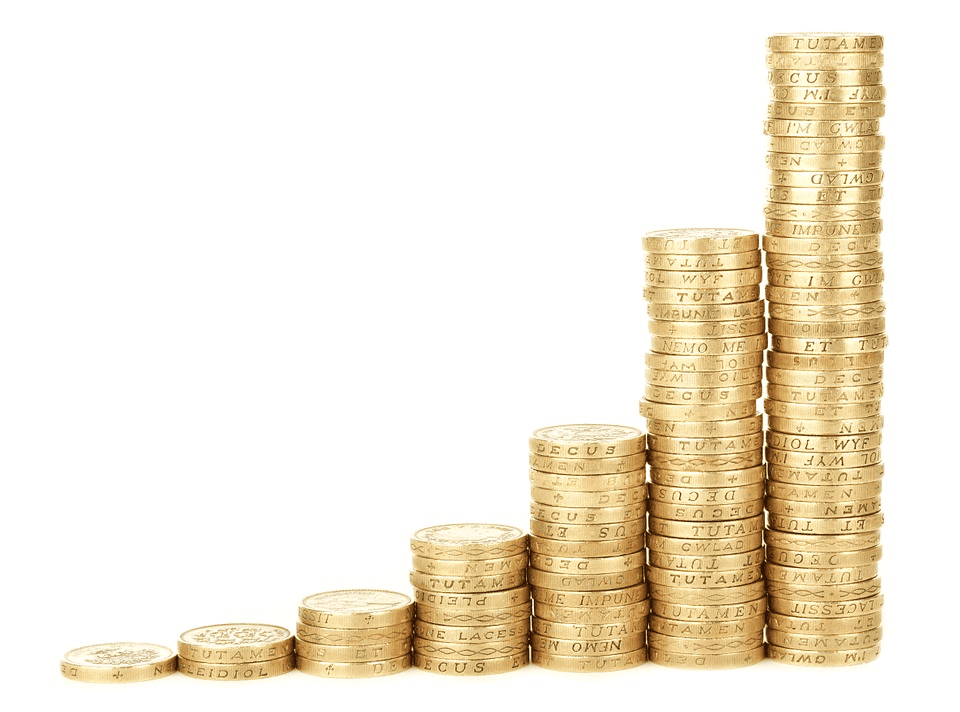 Like search engines such as Google, Graph protocol indexes blockchain data by grouping it into subgraphs via open application programming interfaces (APIs) where anyone may query using GraphQL, Graph’s programming language.

In this way, a graph of all public information may be created. GRT tokens may be used to do searches on this data since they can be converted, categorised, and shared among apps. Through this, searching for blockchain data has never been easier using The Graph platform.

The Graph’s technology and software are critical to the blockchain ecosystem; therefore, any advancements or upgrades therein might raise the GRT price.

Massive growth potential is also seen by Dart Europe in its Graph Price Prediction 2030. Their market analysis shows that the coin is an investment that is worth considering right now. Current prices are also indicating it to be a good price entry should you be interested in getting in on The Graph. 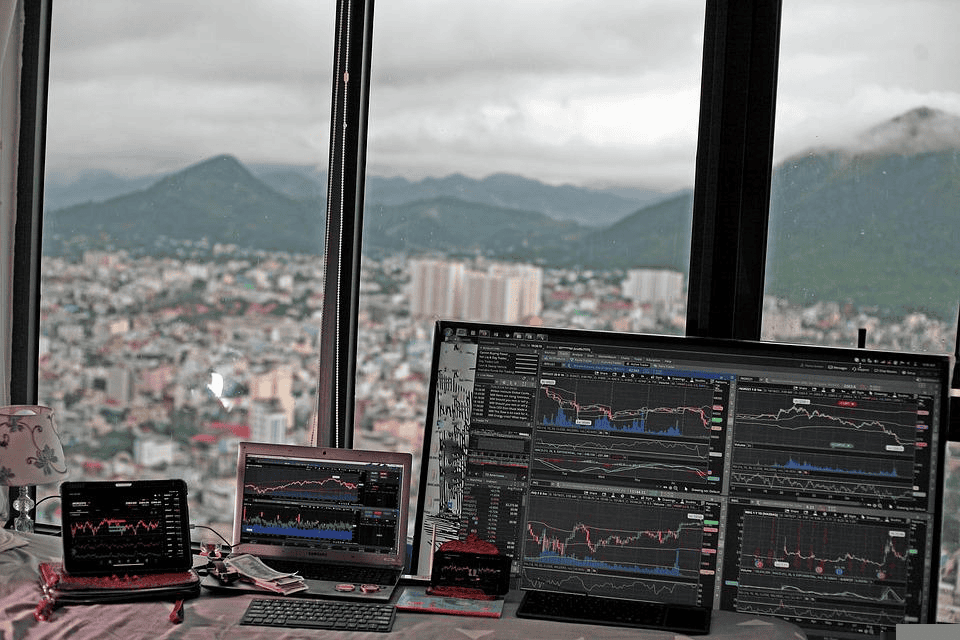 Coin market developments may directly impact the prices of cryptocurrencies like GRT. Investor excitement might be sparked or dampened by a variety of factors, such as general crypto market mood or a governmental crackdown.

Data analysis also shows that there is a weak association between the prices of BTC, ETH, and GRT. Over the same time, the values of all coins fluctuated. There was a short-lived bull run between May and August 2021, for example, when all cryptocurrency prices were falling.

However, the highs were fleeting. The coin started a bearish trend in May after a period of sideways to downward trading. GRT fell below the $1.20 mark shortly after that.

Although the GRT token’s price has fallen recently, some experts believe that the GRT token’s future is bright because of The Graph’s involvement in the Decentralised Finance (DeFi) infrastructure.

According to a GRT cryptocurrency price forecast, the coin might go as low as $0.027 by April 2023 if it continues to lose value. Over time, it is predicted that the price will climb to $0.058 per coin in April 2027.

GRT is expected to hit $3 by the end of 2022 if the current negative trend is reversed. As a result, the first half of 2022 is expected to see a significant increase in the value of the currency to $1.0820. Once this rise slows, no significant drops are foreseen. In terms of pricing, it’s over-optimistic to expect $3 soon, but it’s certainly doable with the current pipeline of collaborations and advancements.

A stronghold of GRT’s pivot point at $4.5 will allow buyers to create their next assault on the critical level of $60-MA (long-term moving average of 60 days) with sufficient time and stability.

By 2024, based on the most recent updates, advancements, GRT price estimates, and new project predictions, GRT investors may anticipate more collaborations and integrations. This might also increase the value of GRT on the crypto market, making it an excellent investment with a potential rise to about $7. 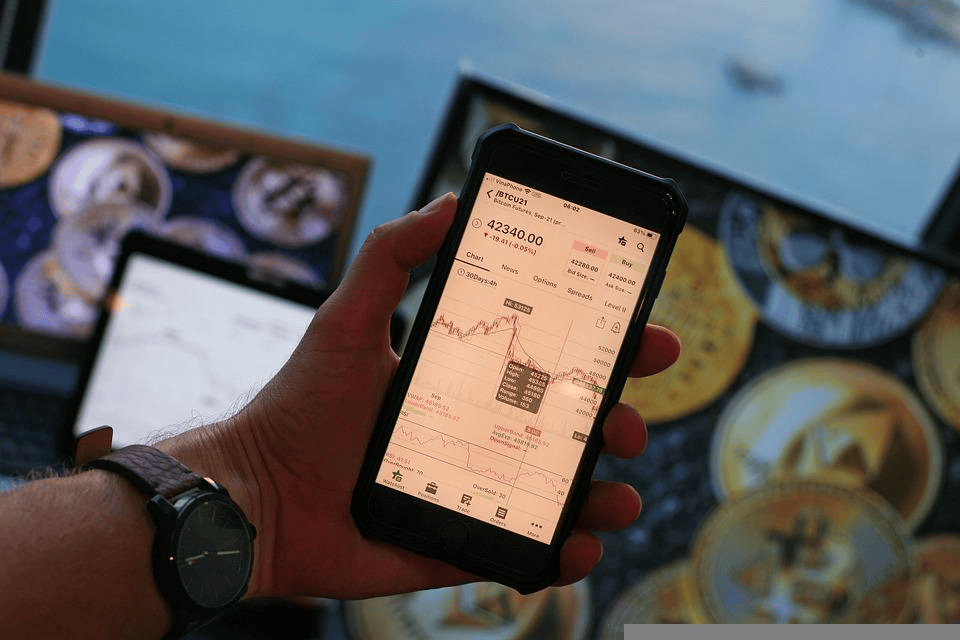 GRT prices might rise to $12 in the next four years. GRT, on the other hand, has several medium, short-term, and long-term price objectives from which to buy or sell orders. This suggests that, if the forecast is correct, GRT will achieve a new All-Time High within the next five years.

As of 2022, GRT will be a major player in the industry. We may see GRT rise to new heights as a result of the current advancements in the GRT ecosystem and the larger crypto market.

The $0.7665 to $1.7337 range is the bullish price estimate for GRT in 2022. Just as Bitcoin and Ethereum will likely hit their new all-time highs by 2022, investors may determine that GRT is a solid investment as well.

Local area drives also allow for dynamic changes to The Graph. Even at $6.95, the GRT might rise in price by 2025 if the company continues to focus on education, effort, and innovations, even though they have a significant market share.

Planning for the long term rather than a short-term goal is a speciality of experts. Investors should anticipate a reversal by the end of 2026 as the reception of The Graph develops drastically with a bit of patience and strong hopes in the long run. When that happens, the GRT currency will no longer be a bystander in the world of cryptographic money but rather a player who is ready to make $3 when the time comes.