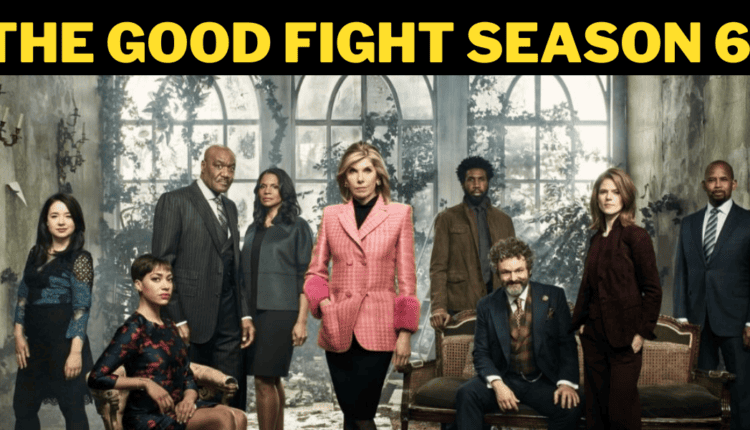 If courtroom dramas are your thing, then “The Good Fight” is a show that you should absolutely be watching. The Good Wife came to an end in 2016, and the series on Paramount+ acts as both a spin-off and a solo sequel to the show.

The events of the closing episode of The Good Wife take place a year before the beginning of this new series, which follows Diane Lockhart as she struggles to find a new job after a major financial scheme brings her goddaughter Maia’s name into disrepute and wipes out Diane’s money. As a result, they find themselves working with Lucca Quinn at one of Chicago’s most prestigious legal firms.

Spin-offs do not typically have the same level of success as their parent series, but this is not the case with The Good Fight. The audience’s interest has been maintained throughout the tale. In addition, despite the fact that it is a solo story, there have been (and will be) some cameos from the story that came before it.

Here is all that we know about The Good Fight season 6 thus far, even if we don’t have all the answers yet! 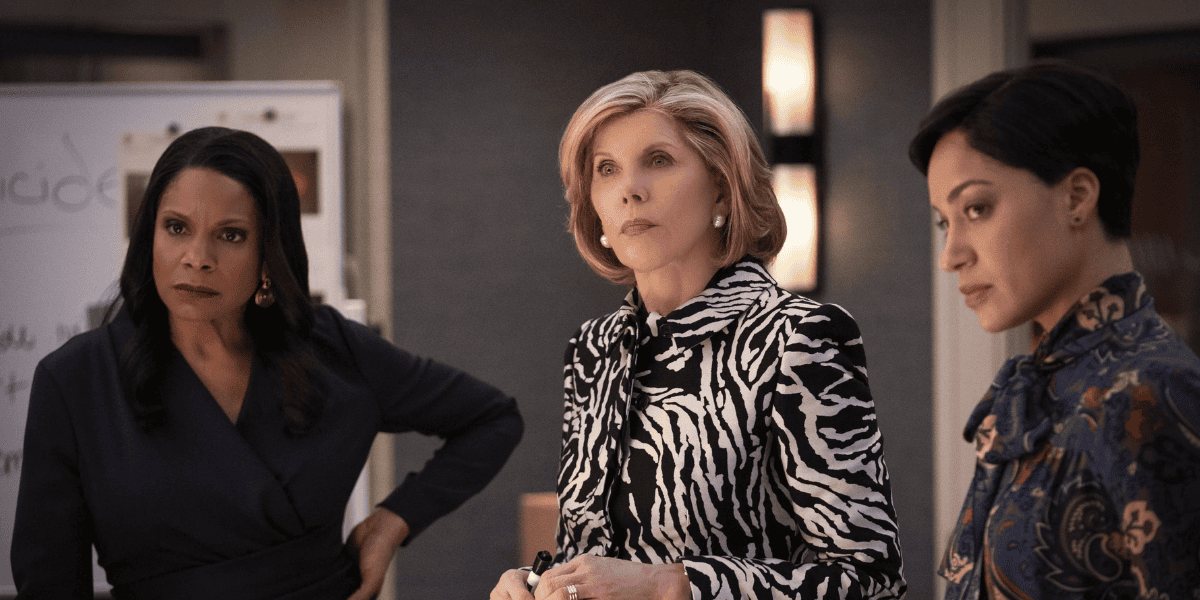 In July of 2021, the show was given the go light for a sixth season after receiving a renewal. The following is the official plot summary that was provided by Paramount+ for the forthcoming season:

“The sixth season of The Good Fight has Diane feeling like she’s going crazy, struggling with an uneasy sense of déjà vu, with everything from Roe v. Wade to voting rights to Cold War aggressions returning. Meanwhile, the lawyers of Reddick & Associates wonder if the violence that they see all around them points to an impending civil war.”

The following members of the season 5 main cast will be back for the upcoming season 6:

It is not yet known which members of the recurring cast will be returning for this season. The upcoming season will have both familiar names and brand new ones among its cast members.

Actress Carrie Preston, who previously appeared on The Good Wife, will also reprise her role as Elsbeth in one episode of the new show. She made an appearance on the spinoff in the past for a total of four episodes spanning seasons 1 and 2. 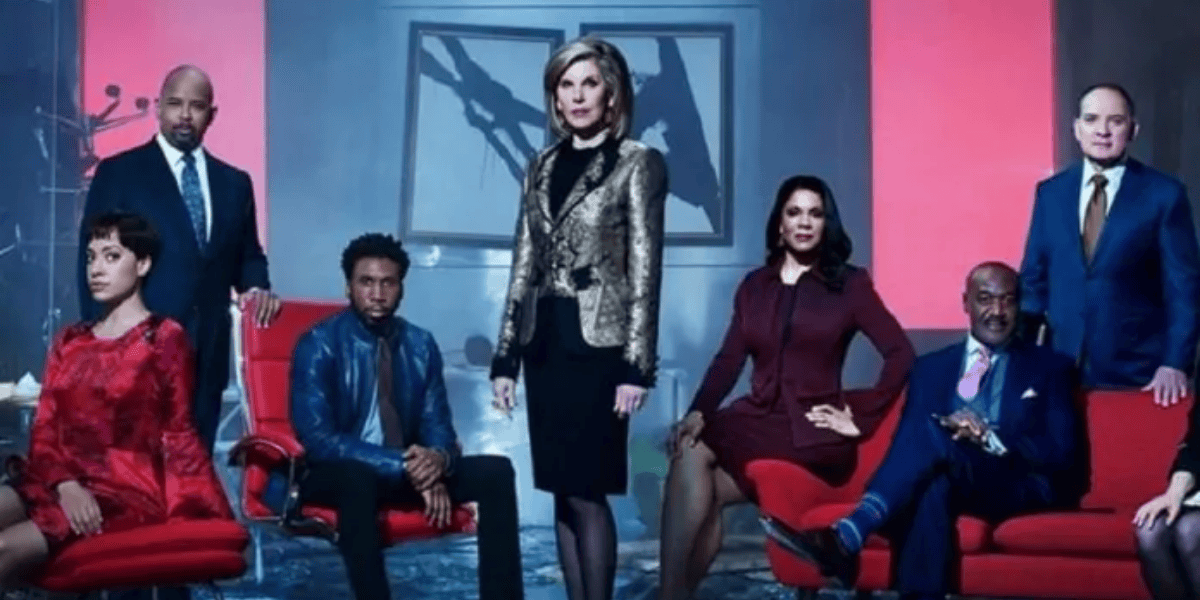 Fans of Brooklyn 99 will be pleased to learn that André Braugher will be playing a new character in the forthcoming season. Liz is coerced into taking on Ri’Chard Lane as a new business partner despite his reputation as a showman and successful lawyer. Ri’Chard is described as having “a wacky combination of intelligence, geniality, faith, and happy hedonism.” According to a press statement distributed by Paramount+, “in a nutshell, he’s a handful.”

Based on the synopsis, Diane is going to need all the help she can get in the new season. Arriving on the scene is Lyle Bettencourt, a role that actor John Slattery plays. According to The Hollywood Reporter, the new character will be a physician who is “intelligent, smart, and compassionate,” and he or she will assist Diane in navigating this unsettling moment.

The launch date for the sixth season of The Good Fight has not yet been determined. The next season of the television show is currently being filmed, and it is expected to premiere some time during the summer. But don’t be concerned about it! As soon as we have a date for the release, we will be sure to let you know about it.