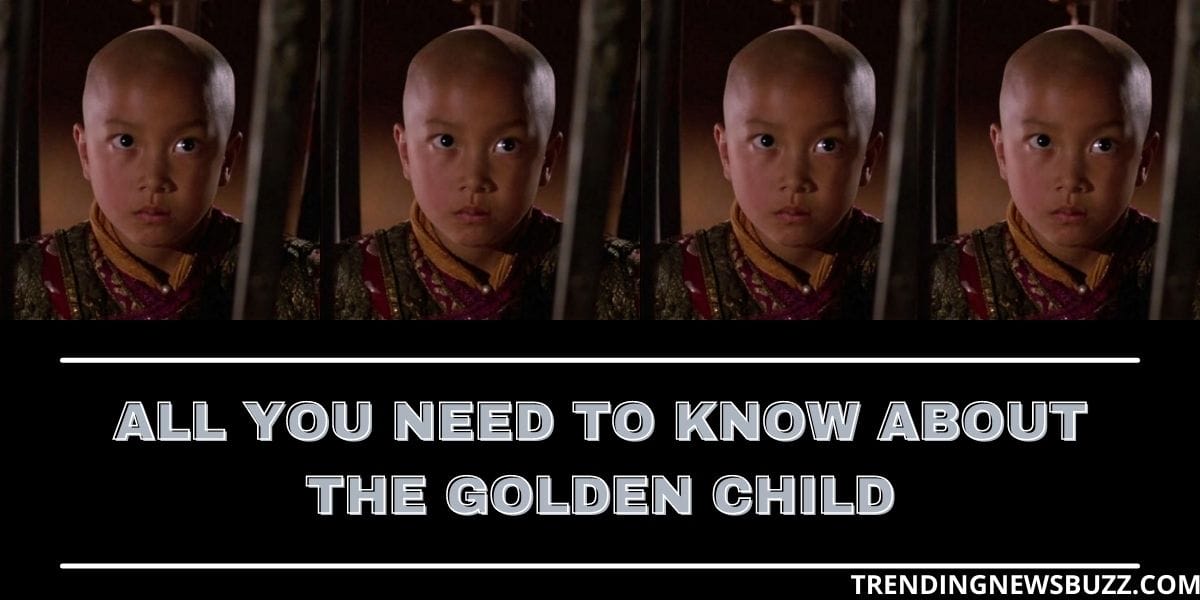 Hey! Do you also wonder why The Golden Child has been in talks for quite a time now? Do you think what’s so special about it? So, here you go! We have got you all the things you need to know about The Golden Child. 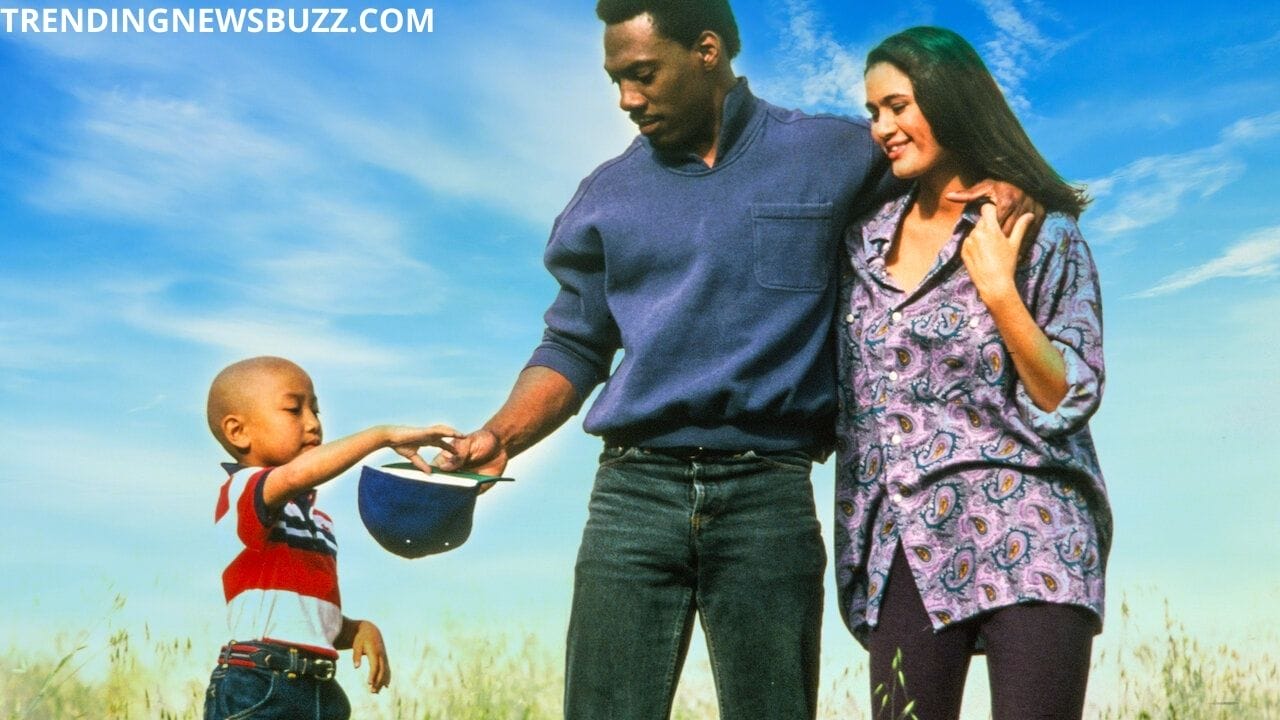 The Golden Child is a 1986 film that features a unique story of a private detective who specializes in finding lost children, and in this particular film he is on a mission to find a special child whom the dark forces want to disappear.

If you love old school, then Boogie Nights(1997)- Film Reviews | Cast | Awards and Many More is for you.

Genre Of The Golden Child

The Golden Child is a multi genre film. It has adventure, action, fantasy, comedy and mystery. Don’t you think the amazing fusion of all these genres is a plus factor. 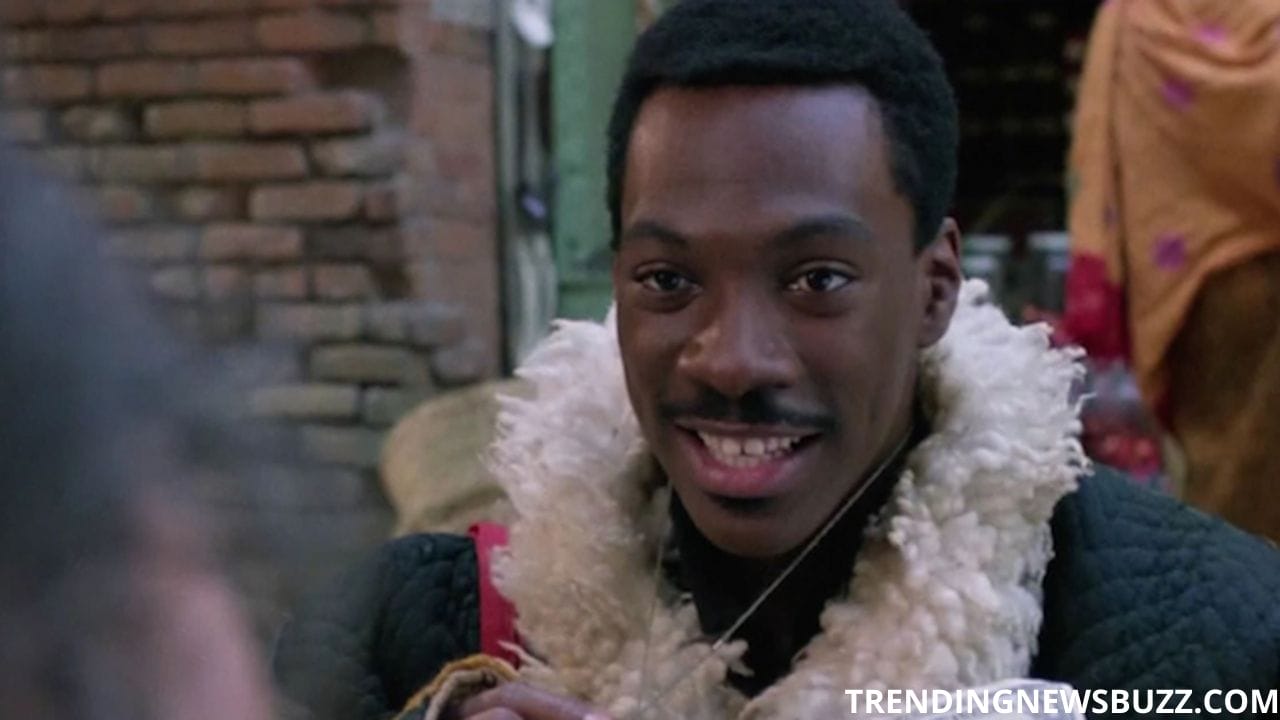 Release Date Of The Golden Child

The Golden Child was exclusively released on the 12th of December, 1986 with a 94 minutes running time.

If you love watching horror comedy, then don’t miss Enter Into The World of Los Espookys Season 2

Trailer Of The Golden Child

Here’s the trailer of The Golden Child for you;

Cast Of The Golden Child

The Golden Child features one of the most amazing casts of the 80s era. Here’s the list for you: 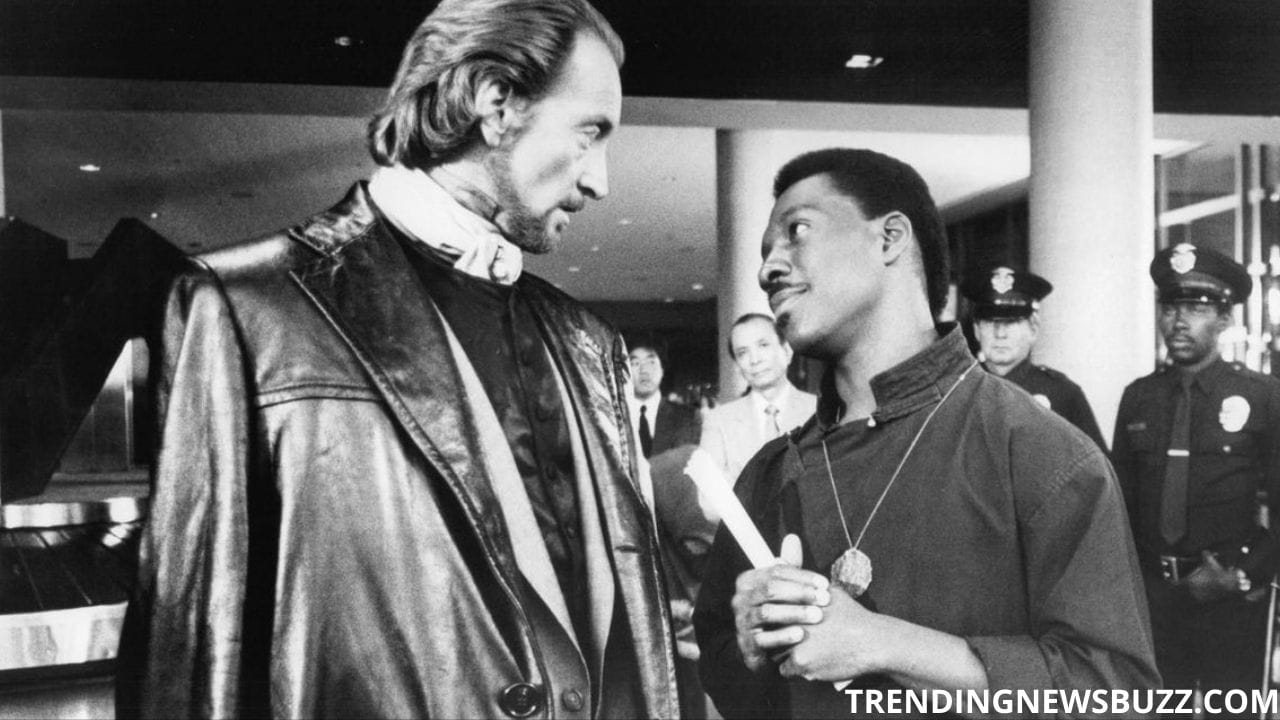 Is The Golden Child a Boy Or a Girl?

The “Golden Child” in the film was portrayed as a boy but in reality the child is a six-year-old girl, named J.L.Reate.

Trivia: The Golden Child was J.L. Reate’s only movie. After this she retired as an actor.

Also read, Is Mare Of Easttown Season 2 Going To Happen?

Plot Of The Golden Child

Produced by Paramount Pictures, The Golden Child is a dark fantasy, action-comedy film that presents a story of a detective(played by Eddie Murphy) who is on a mission to save the “Golden Child”(played by J.L. Reate). 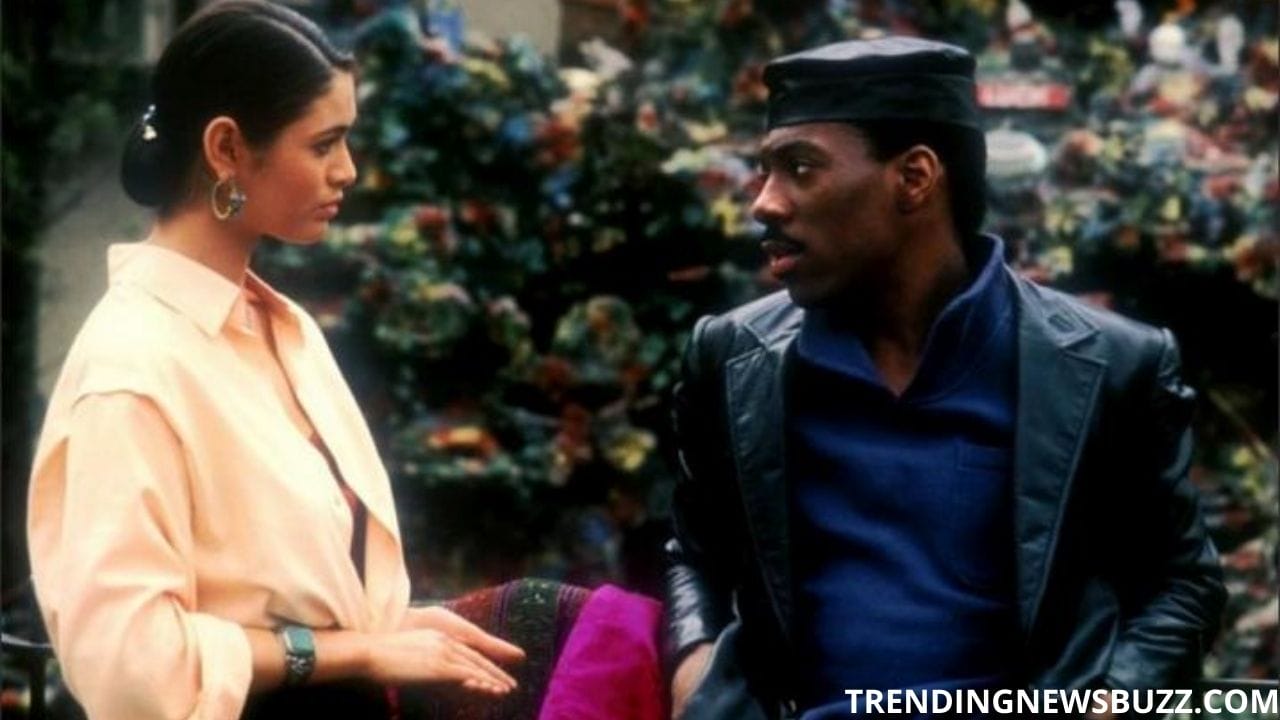 Set in a remote village in Tibet, the “Golden Child” was a young boy with special mystical powers who lived with the Buddhist monks.The story takes a turn when Sardo Numspa abducts the little boy; and here the mystery begins.

Looking at what is happening, a young woman, Kee, and Chandler travel to Tibet to the kid’s rescue. After a lot of struggle when things went unexpectedly, the detective(played by Eddie Murphy) who specializes in finding lost children, is chosen to investigate the case, because it was very crucial to save the “Golden Child”.

Does action thriller excite you? Then read All you need to know about Gunpowder Milkshake

While investigating the case, Murphy finds evidence of demonic worship. We also see the child using his mystical powers to demolish the negative power. Isn’t it super exciting?

How Does The Golden Child End?

Towards the end of The Golden Child,  there is a lot of chaos because it is the climax of the process of saving the child from wrong hands. The detective successfully saves the child and also using his mystical powers brings Kee back to life. 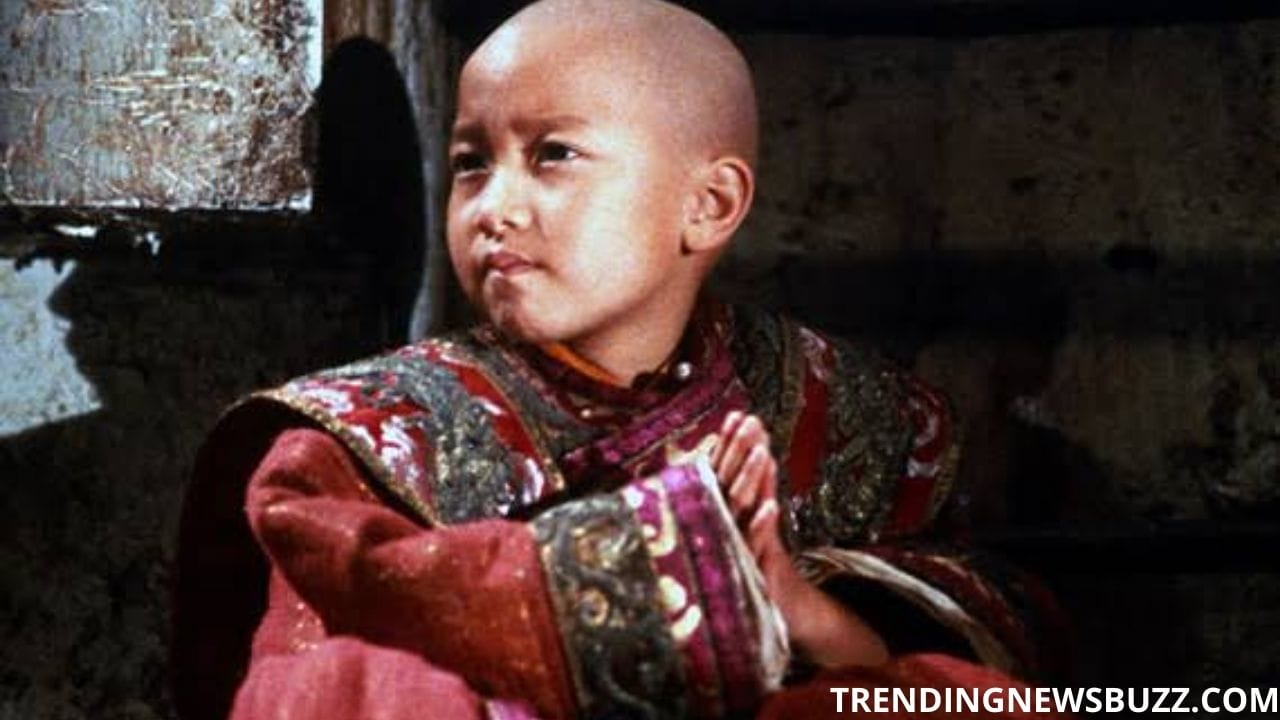 Later, the detective, Kee and Chandler discuss bringing the “Golden Child” back to Tibet.

With an IMDb rating of 6.0/10, The Golden Child received a lot of love from the audience, as well as a desirable critical response. We have divided the reviews for you into audience and critical viewpoints. What can be better than reading the audience reviews, isn’t it?

Audience reviewed The Golden Child to be Eddie Murphy’s best and funniest film. With an absolutely unique storyline, the audience love the blend of fantasy, adventure and mystery with comical effect. 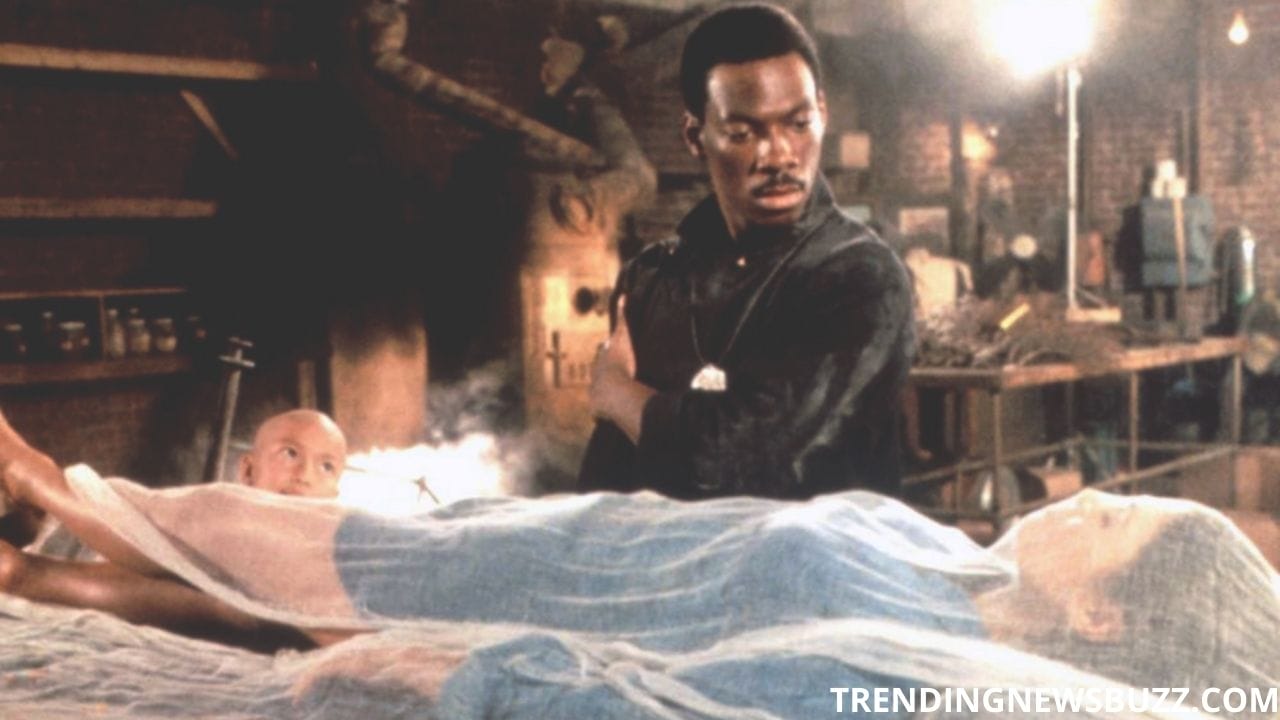 The Audience also say that it is a very high quality 80s movie with the perfect multi genre blend. They also see Murphy’s performance brilliant and a pick in his career. The Golden Child is just a fun thrill ride.

While some critics appreciated the actors’ performance, some find it way too cheesy for a cop-movie. There have been desirable reviews for The Golden Child, but at the same time it has received some undesirable responses as well.

That’s what reviews are meant for isn’t it? Some appreciate, some depreciate.

Trivia is the most amazing section that any fan would look into. It gives an insight of what happens other than the camera, afterall!

Summing it up, this was all about The Golden Child. We hope it was helpful. Stay tuned for more entertainment related info. Till then, tell us your views about the movie in the comment section below. Happy reading folks!

Is Call Me By Your Name 2 Coming Up?