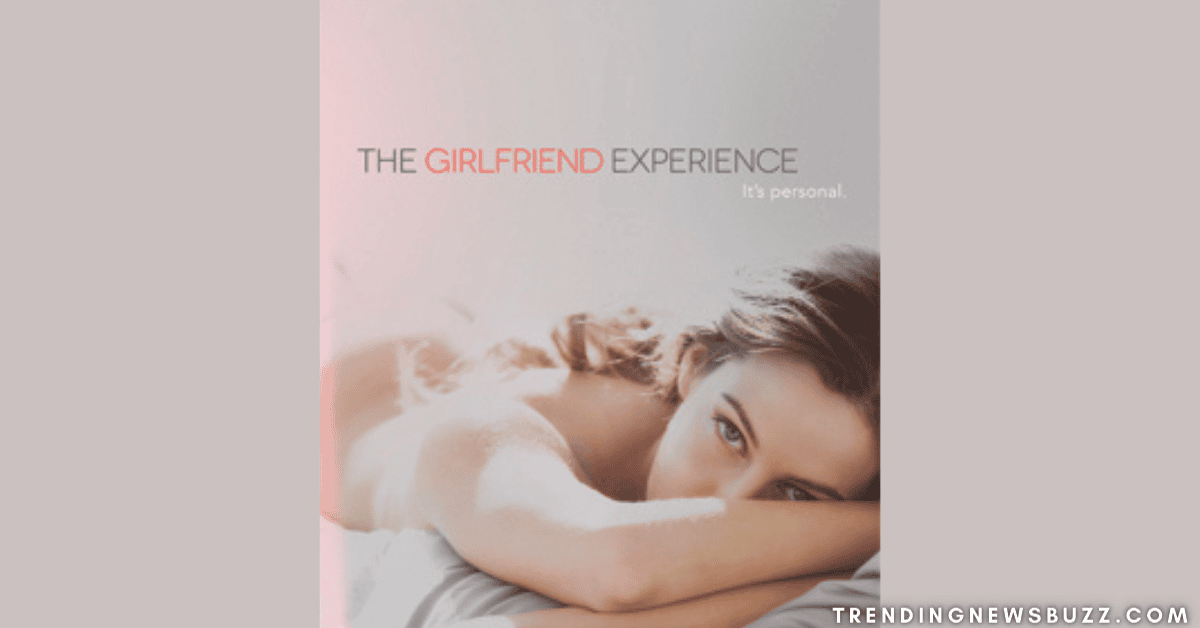 About The Girlfriend Experience Web Series 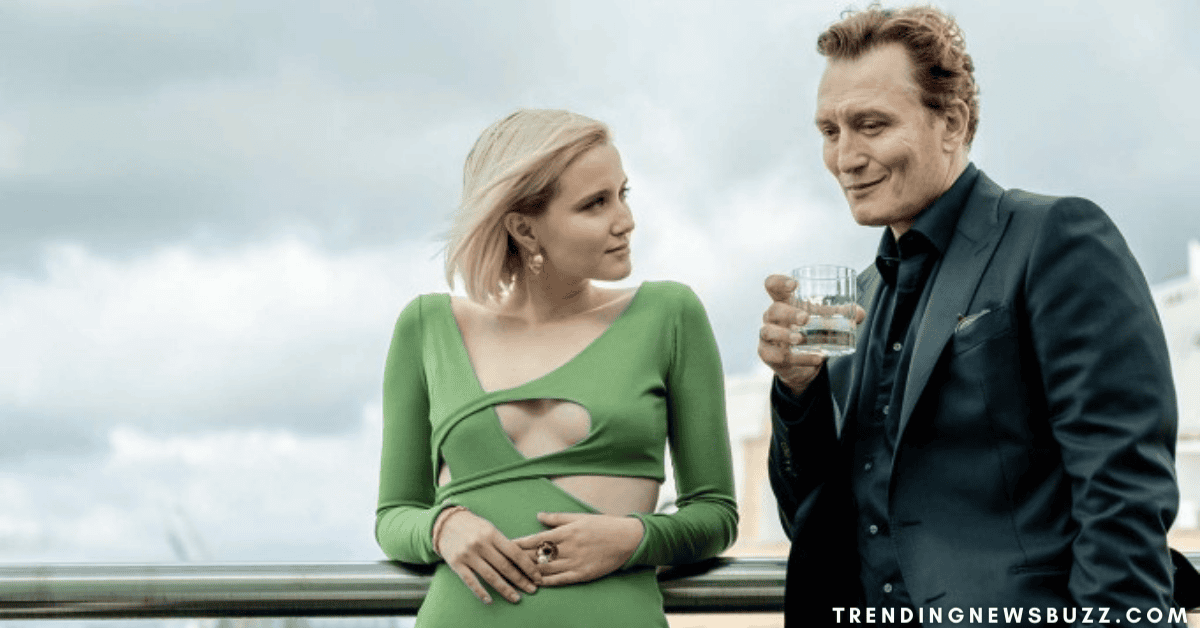 Riley Keough plays Christine Reade, a law student intern who also works as a high-end prostitute in the first season. It is based on the 2009 film of the same name and is executive produced by Steven Soderbergh. On April 10, 2016, a 13-episode first season premiered, with all episodes available on Starz On Demand.

How Does The Girlfriend Experience Season 1 Go?

Second-year Christine Reade, a student at Chicago-Burnham Law School, wins an internship at Kirkland & Allen and struggles to juggle her workload, finances, and classes.

Christine is encouraged to tag along when her close friend Avery confesses that she has been working as an escort and introduces her to a friend of one of her clients who is seeking for an escort. Christine works as a high-end escort under the alias “Chelsea Rayne,” specialising in giving “the girlfriend experience,” an assortment of sexual and other related services designed to make the customer feel both sexually and emotionally pleased.

What’s Up With The Girlfriend Experience Season 2?

Two plots run concurrently in the second season. One plotline, set in Washington, D.C., follows Erica Myles, the finance director of a Republican super PAC, and Anna Garner, a GFE supplier, during the forthcoming US midterm elections.

Erica enlists Anna’s help in blackmailing a high-powered dark money fundraiser since she is under a lot of pressure to meet her fundraising targets. Bria Jones, a former high-end escort, enters the Witness Protection Program with her estranged thirteen-year-old step-daughter to flee an abusive relationship in the other plotline, set in New Mexico.

However, she resurrects her job as an escort, endangering Bria’s new identity as well as the safety of her step-daughter and the US Marshal assigned to her.

What’s In The Girlfriend Experience Season 3?

Iris, a neuroscience major, abandons her studies and relocates to London to work for a tech start-up that studies human behaviour. She immediately discovers that her client sessions give her a compelling edge in the tech industry, and vice versa, as she begins to investigate the transactional world of the girlfriend experience.

Who Is In The Star Cast of The Girlfriend Experience Season 3? 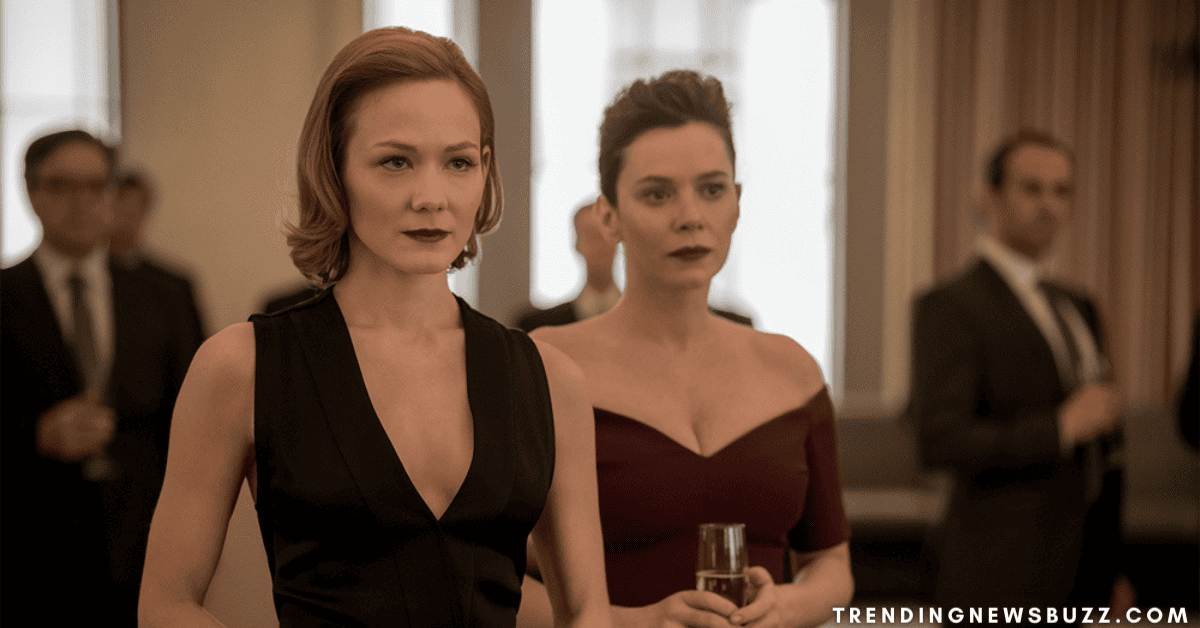 There’s a 92 percent drop in the demo and an 80 percent drop in viewership when season three gets compared to season two (which aired in 2017). But there is no chance that The Girlfriend Experience has been cancelled or renewed for a fourth season as of October 2021. As and when we get to know we will surely update you.

Also read: Action Adventure Is On With Wu Assassins!

Where Is The Girlfriend Experience Web Series Set In?

Although the tale is set in Illinois, Washington, D.C., and New Mexico, the film was actually shot in Canada and the United Kingdom. That’s interesting to know that the shot and featured places are different.

When Did The Girlfriend Experience Web Series Premier?

Starz renewed the series for a 14-episode second season following season 1 on August 1, 2016, concentrating on new characters and storylines and bringing back Seimetz and Kerrigan. On November 5, 2017, the second season premiered.

The series, which is created and directed by Anja Marquardt and stars Julia Goldani Telles, was renewed by Starz for a 10-episode third season in July 2019. On May 2, 2021, the third season premiered.

Will There Be The Girlfriend Experience Season 4? 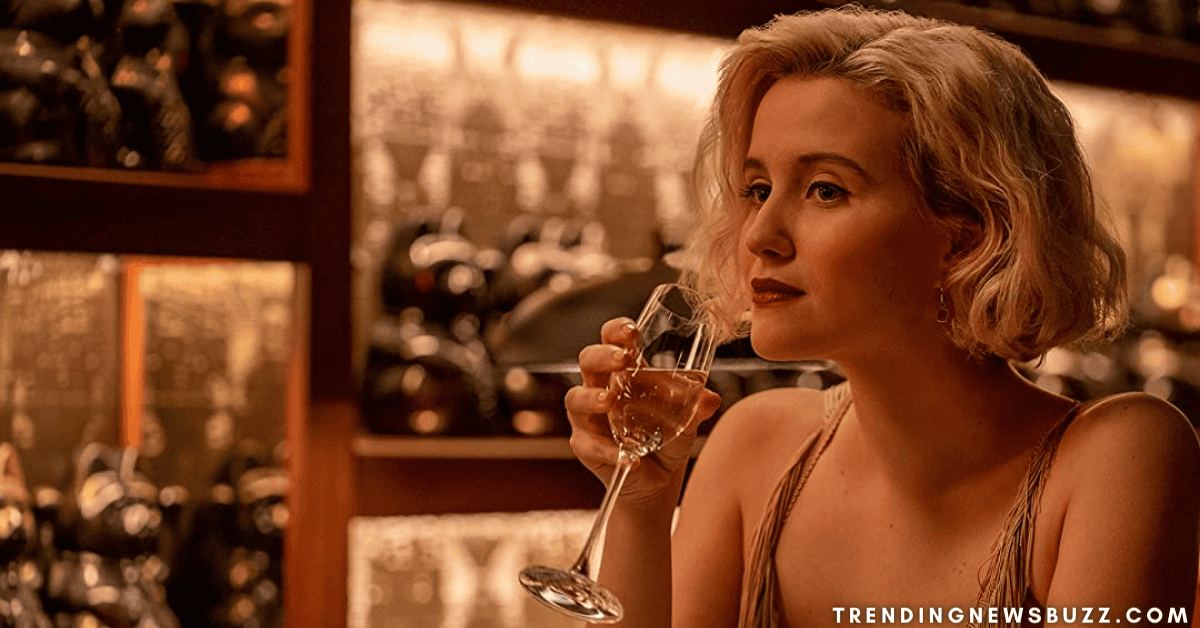 Filming and post-production for Season 3 took around nine months. If the show gets renewed for another season by Fall 2021, fans can expect season 4 of ‘The Girlfriend Experience’ to premiere in Spring 2022.

Where Can I Watch The Girlfriend Experience Web Series?

Currently you are able to watch “The Girlfriend Experience – Season 3” streaming on Starz, DIRECTV, Starz Roku Premium Channel. And do not forget about the Amazon Prime Video!

The Girlfriend Experience Season 3 has got a lot more to be explored. And soon we will come up with something more about it and other entertainment! Until then stay up with us.