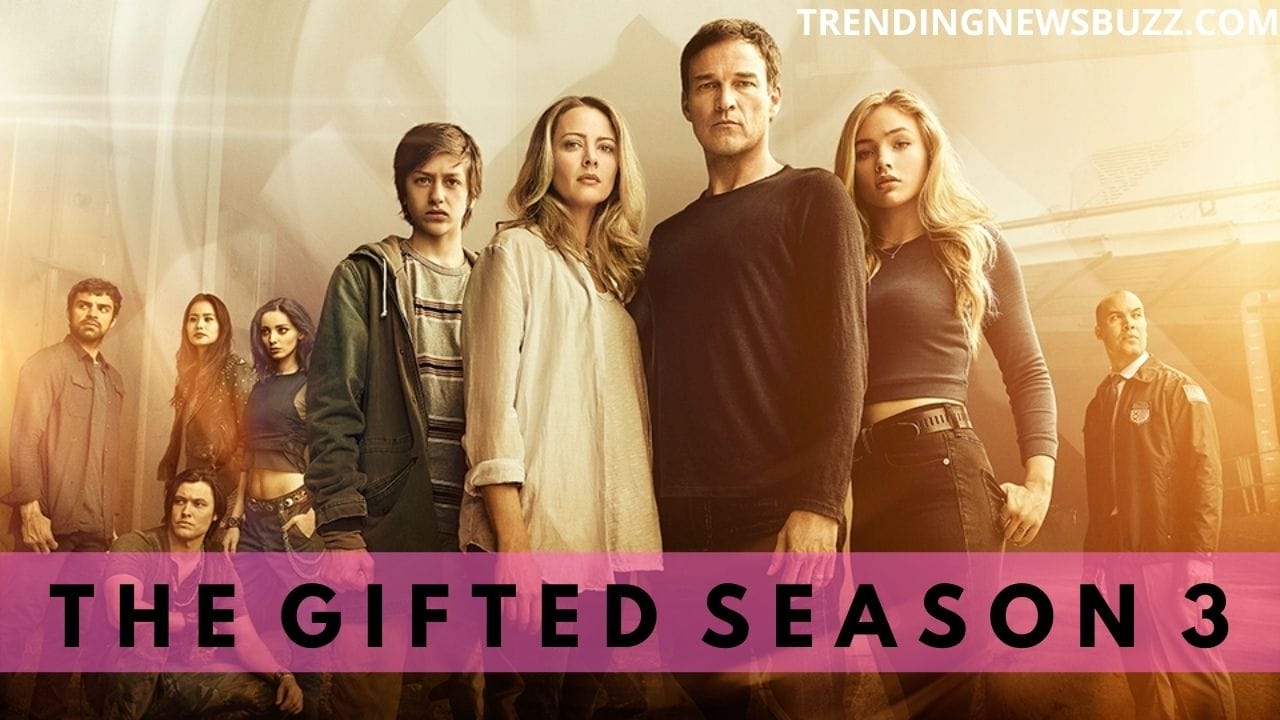 Hey reader! If you are a fan of science-fiction and action-adventure series, then you are at the right place! Yes, because today we are going to share details about one of the recent talks of the town The Gifted Season 3. And not only a sci-fi, it also is a superhero drama. After two seasons, fans are eager to know about The Gifted Season 3. Let us find out. 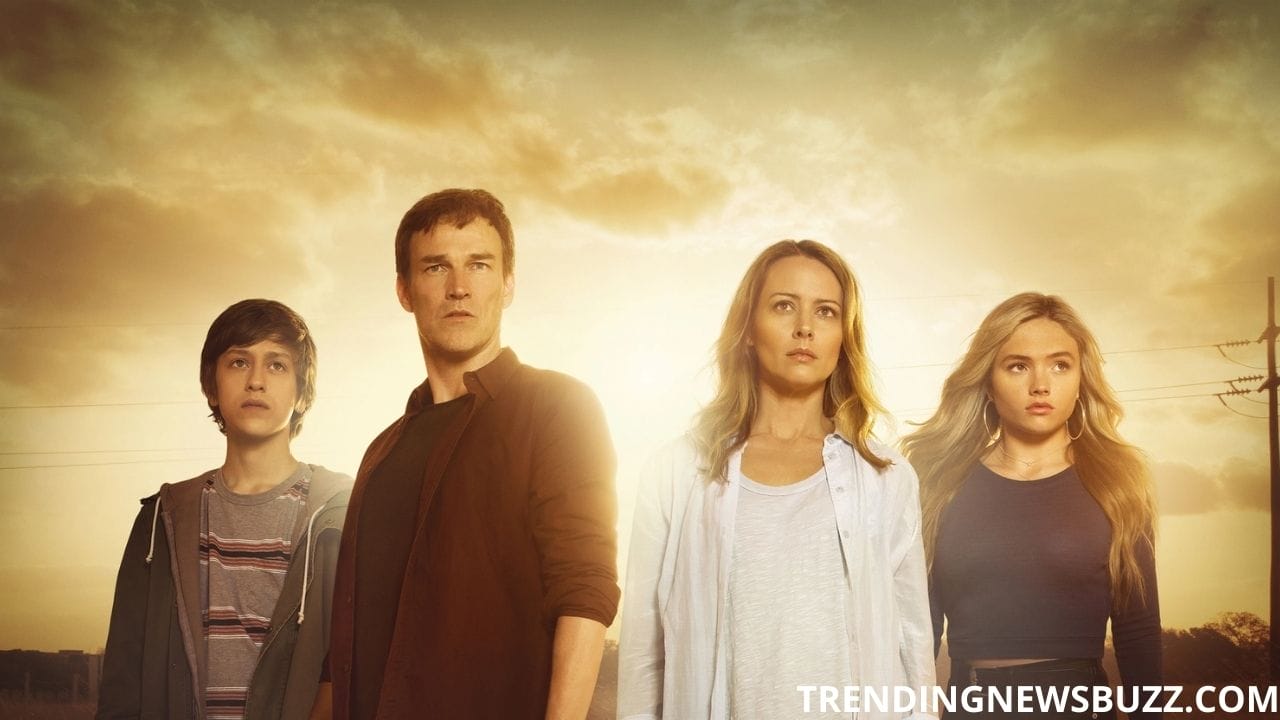 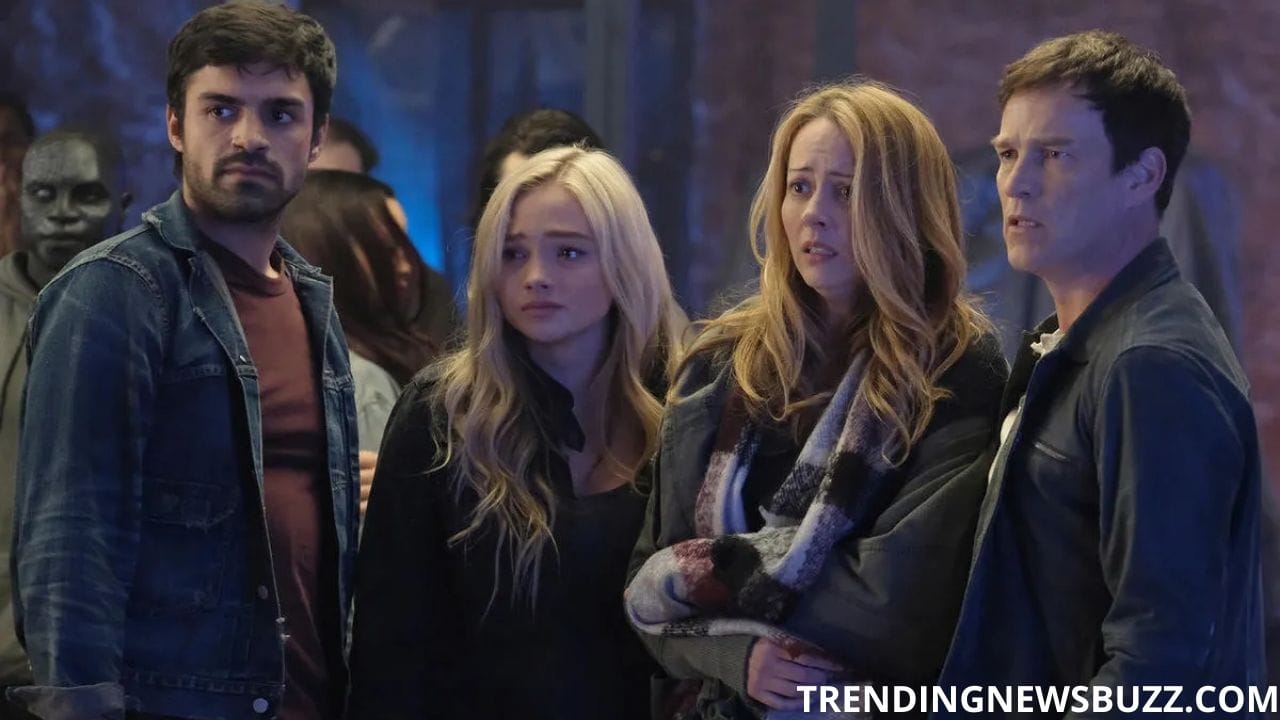 But before we move with the details on the threequel in this article, let us take a short look at the first two seasons of The Gifted. Just keep reading till the end, and we will not disappoint you.

About The Series- The Gifted

The Gifted is an American superhero television series that is based on the celebrated Marvel Comics’ X-Men properties.  It is set in an alternate timeline where there are no X-Man. The Gifted made its debut with its first season in the year 2017 with thirteen episodes to its count. 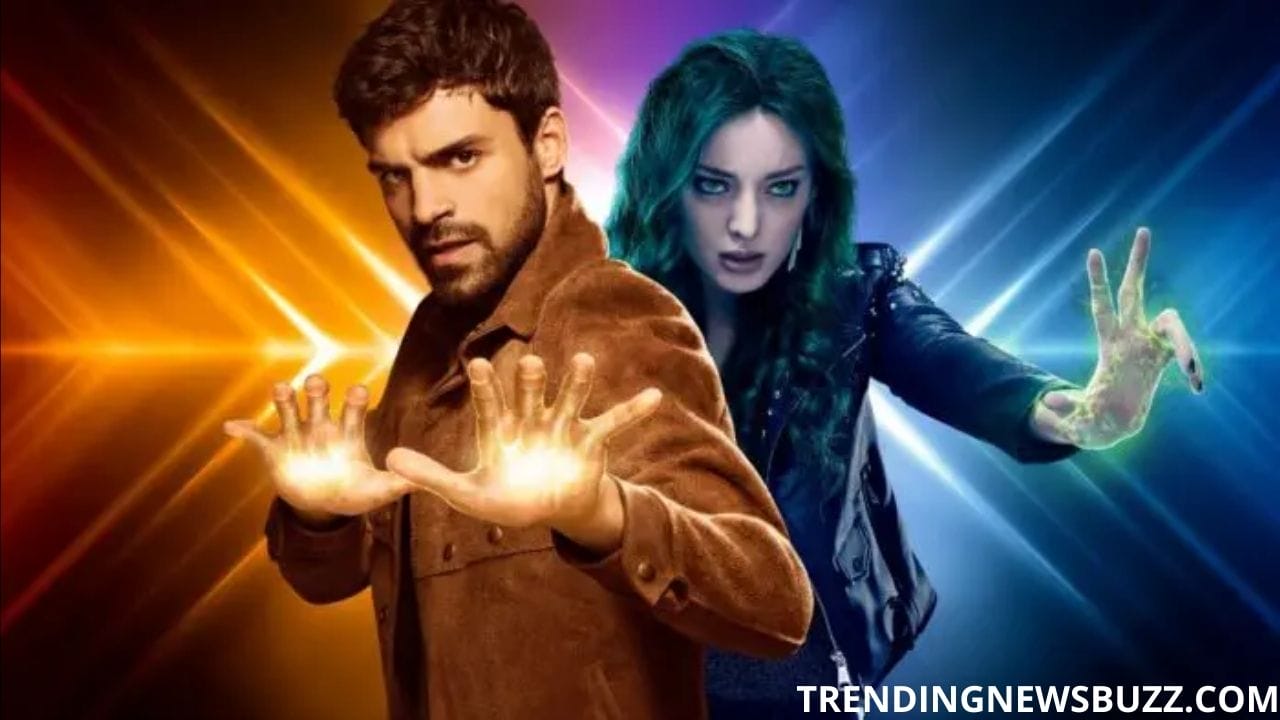 The second season of The Gifted concluded in the month of February, 2019 and since then fans are wondering if there would be The Gifted Season 3 or not. The show follows the journey of mutated humans who fight to gain peaceful co-existence with other humans, because they are treated unjustly.

Read More: Will There Be Interstellar 2?- Everything We Know So Far!

Quick Info About The Series- The Gifted 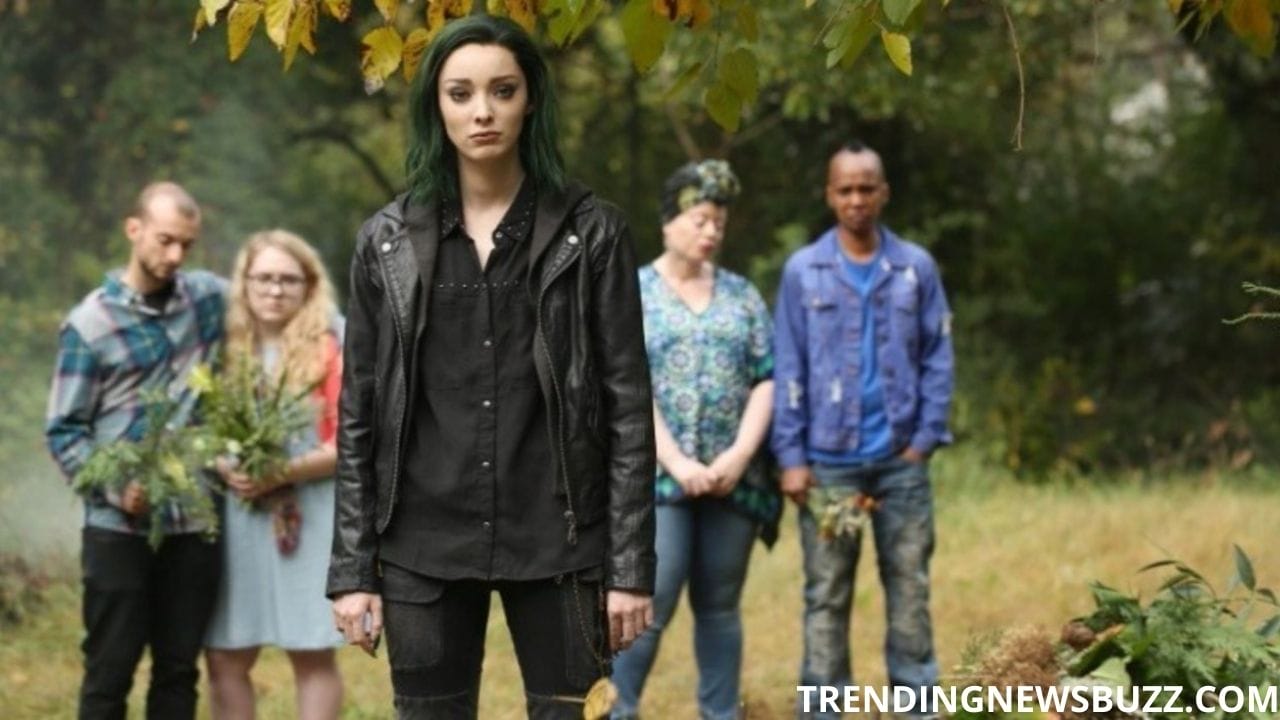 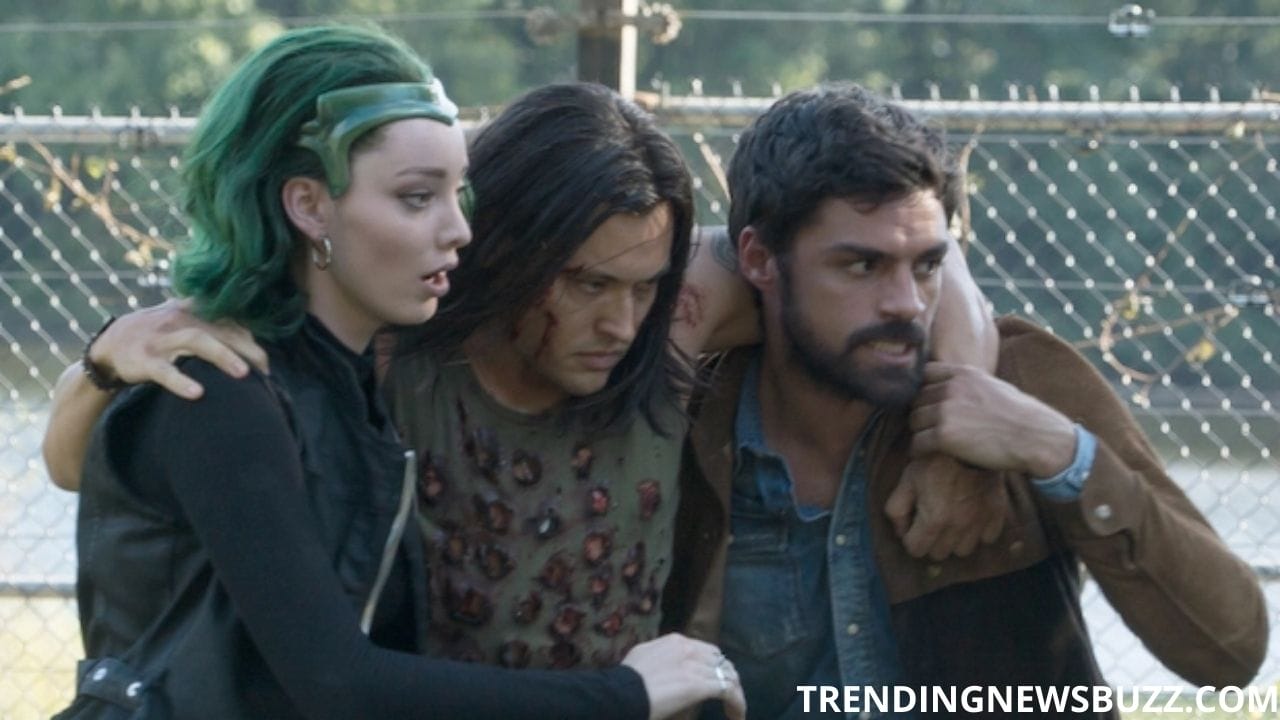 Who Were On The Cast of The Series- The Gifted?

The Gifted features an amazing cast. Here is the list of all the cast and characters for you. Let us take a look at them below: 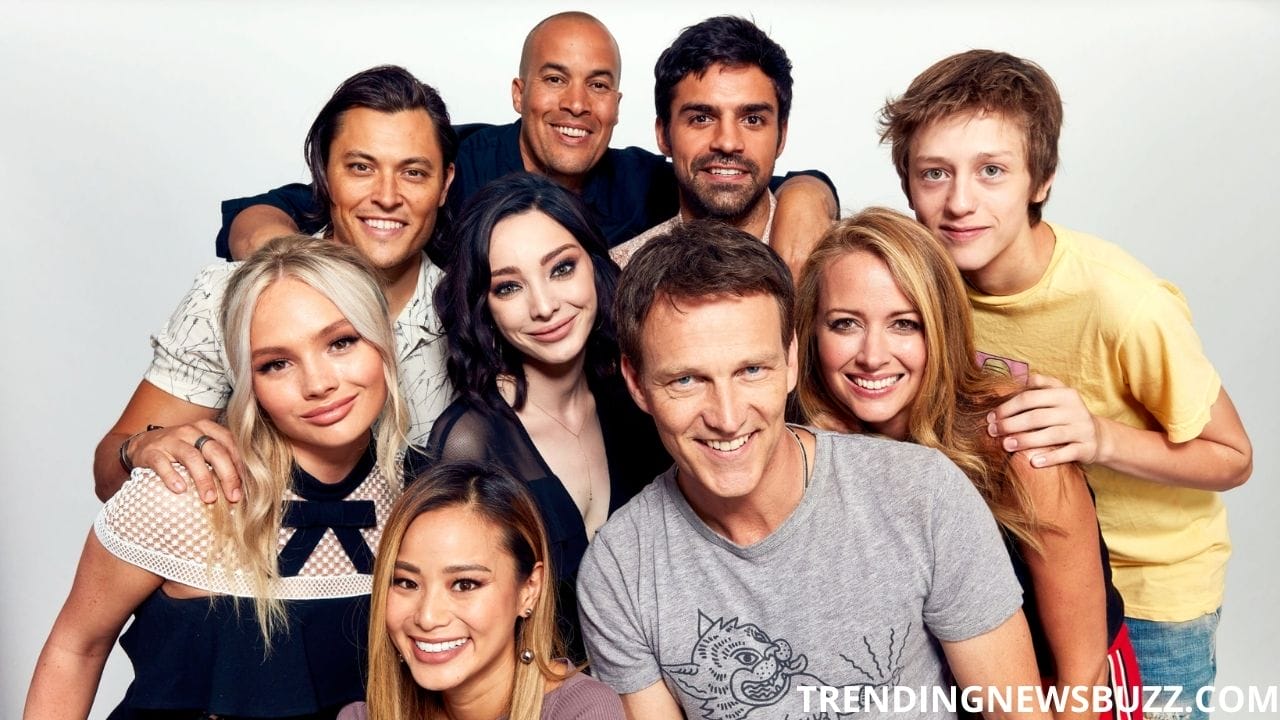 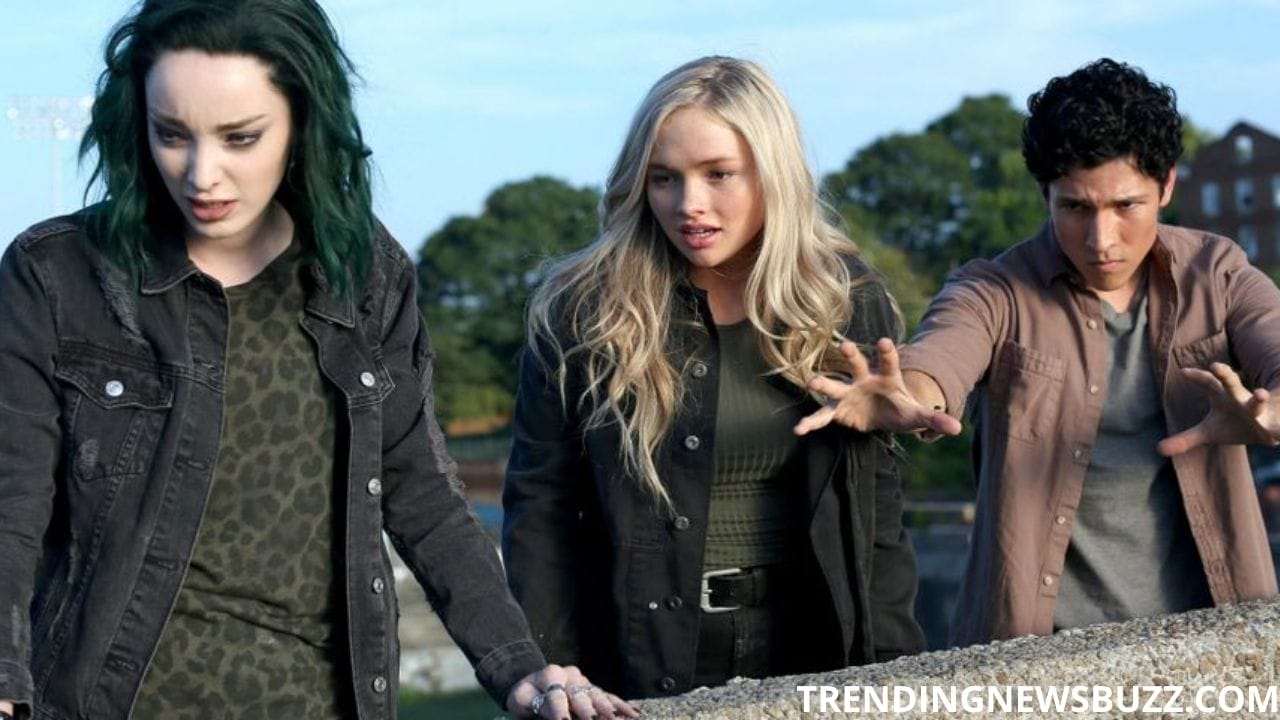 The Gifted Season 3- Is It Happening? 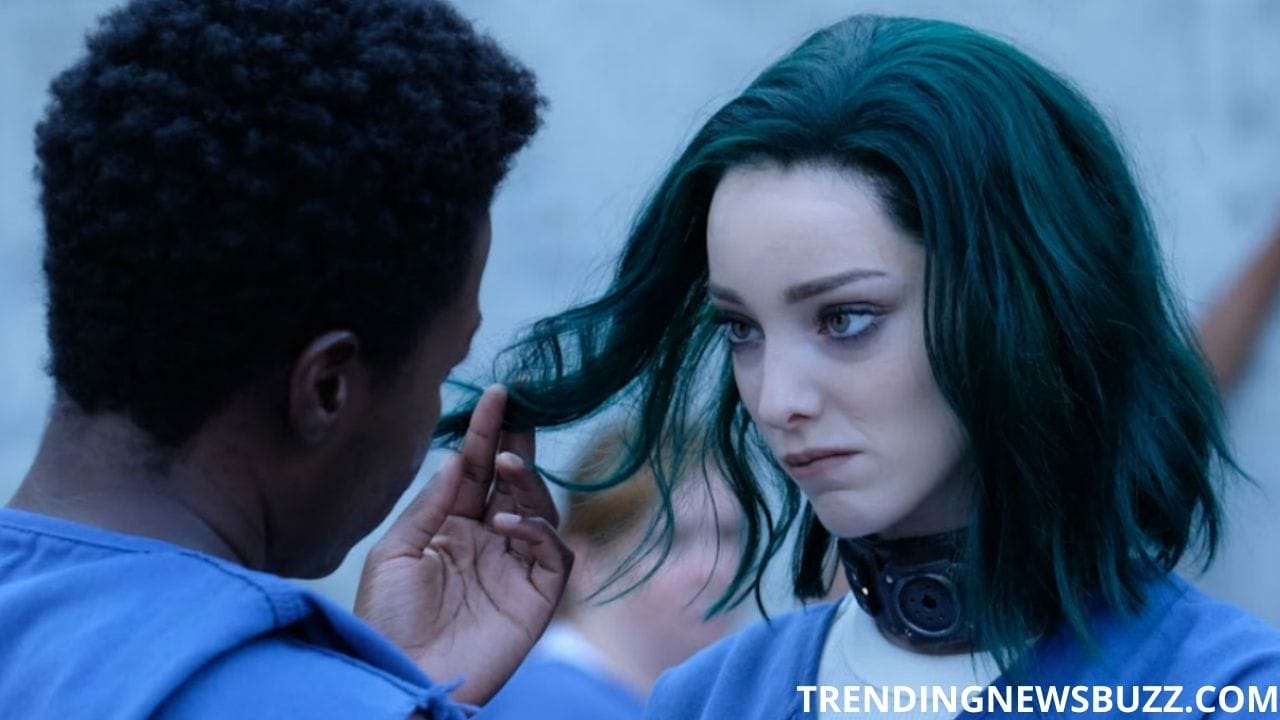 The series received a lot of positive reviews from both the audience and the critics since its debut. And we know that the second season was released within two years of the release of the first season. But now, even after more than two years there is no news of The Gifted Season 3. Is it happening or not? Let us find out below. 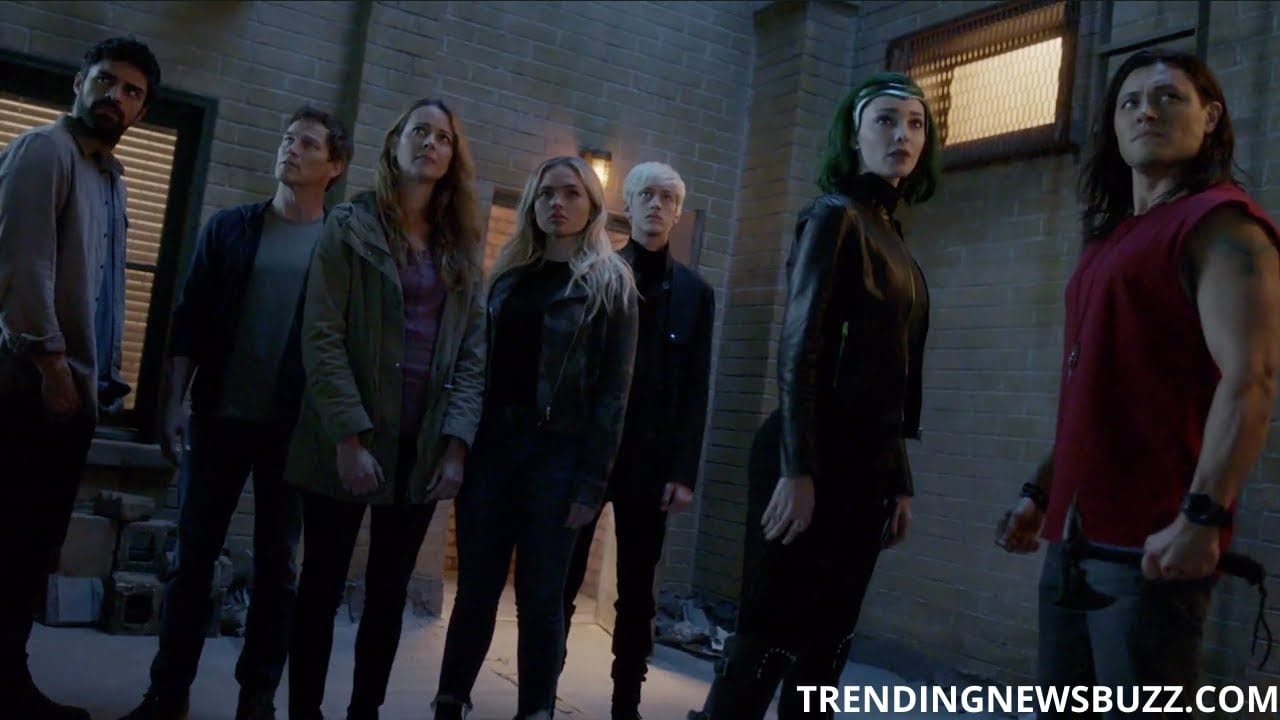 It is reported that The Gifted Season 3 is not going to happen and therefore the series is cancelled after two seasons. Despite beginning the series with a well-received viewership, and soon returning with a sequel, the show was cancelled without The Gifted season 3 could happen. What could be the reason?

The Gifted Season 3- Why Is The Third Season Cancelled?

Besides receiving positive reviews from both the critics and the audience, with the first season receiving the most attention, The Gifted Season 3 was cancelled by the makers. What could be the possible reasons for this. Let us find out. 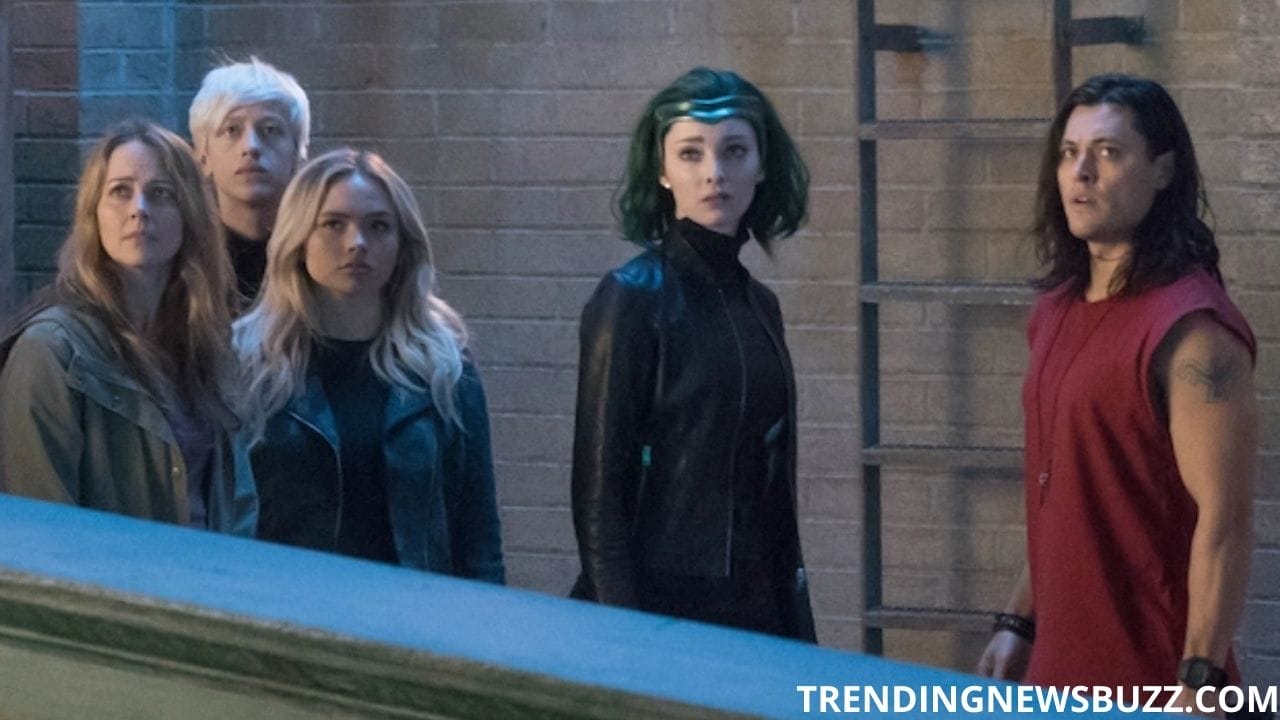 The first season of The Gifted received a total of 8.3 million views across all linear amd digital platforms, and no doubt, this was very much a confirmation for the second season. But that was not the case with the third season. 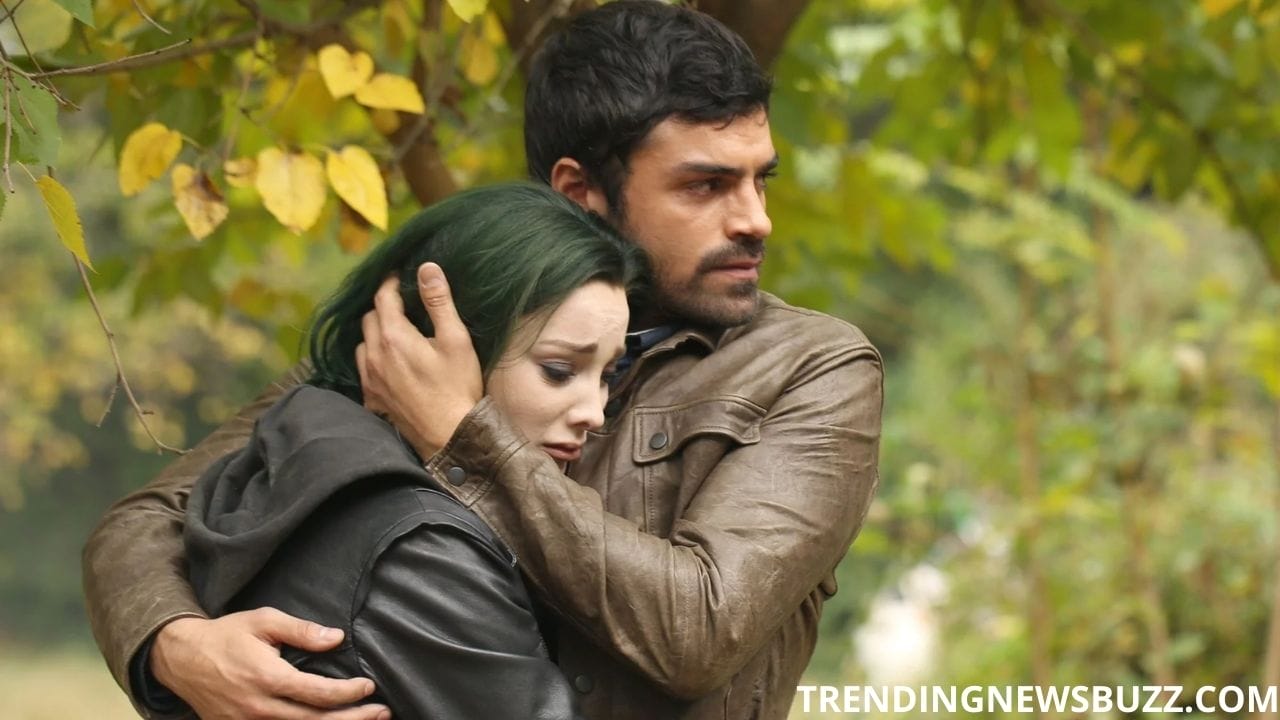 When season two of The Gifted premiered, it suffered a dramatic drop in ratings with the viewership moving down to 3.3 million. This was indication enough for Fox to cancell The Gifted Season 3 because of the lack of ratings and viewership. 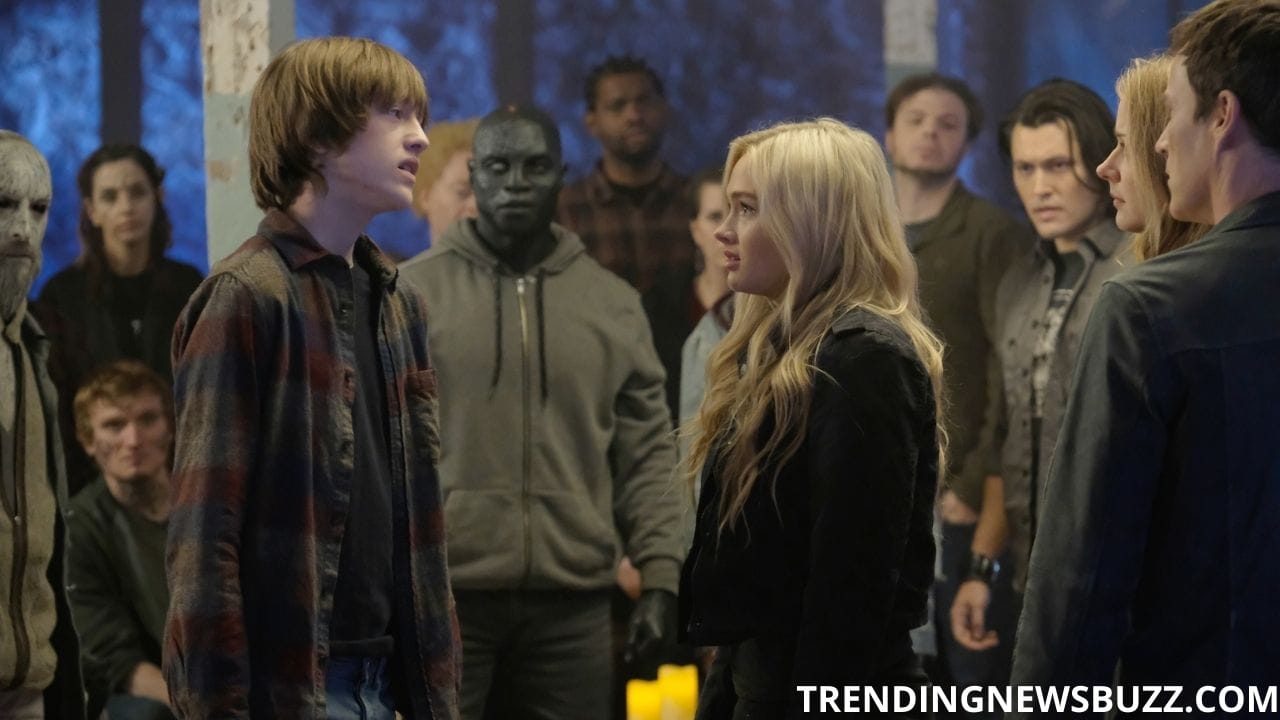 This is a bit disappointing for the fans because they expected the show to return in The Giftes Season 3. But the declining fanbase of the show made the makers to drop it and therefore the cliffhangers remain unresolved. 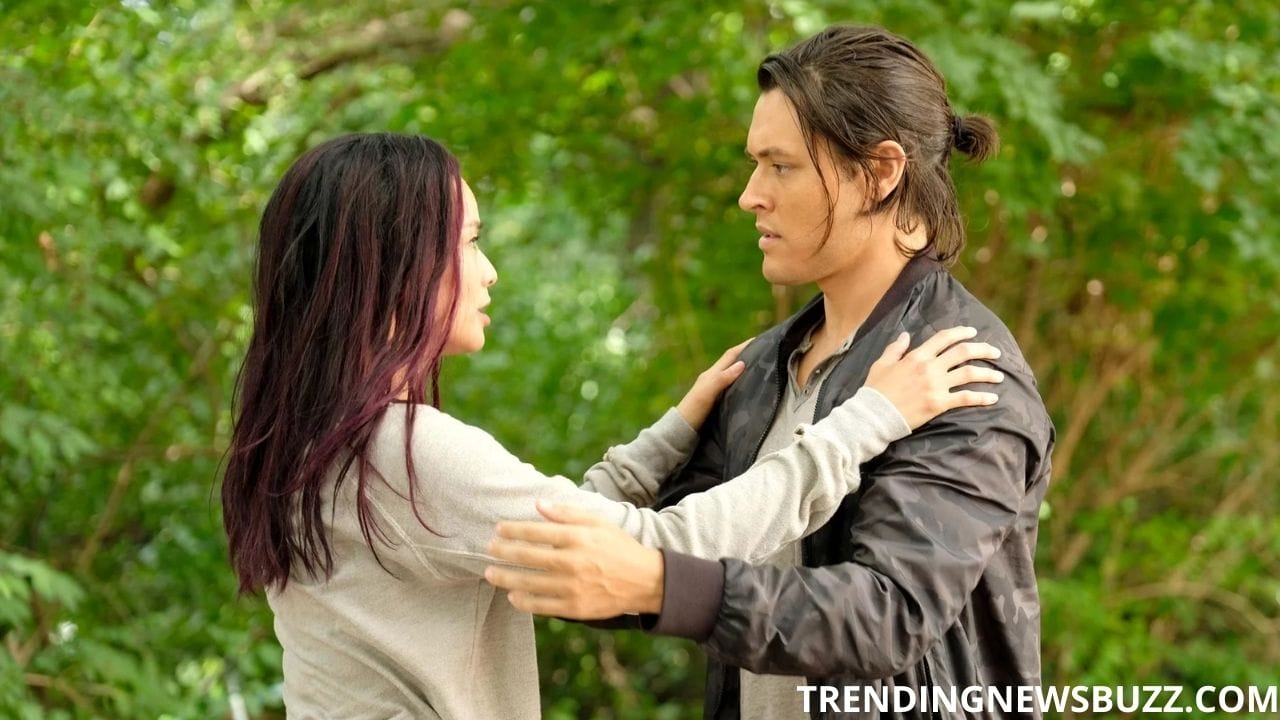 That was all that we had to offer for The Gifted Season 3. We hope it was helpful. Tell us if you also were anticipating a third season or not. Also tell us about your thoughts and views for this article. We would love to hear from you. Till then, happy reading!