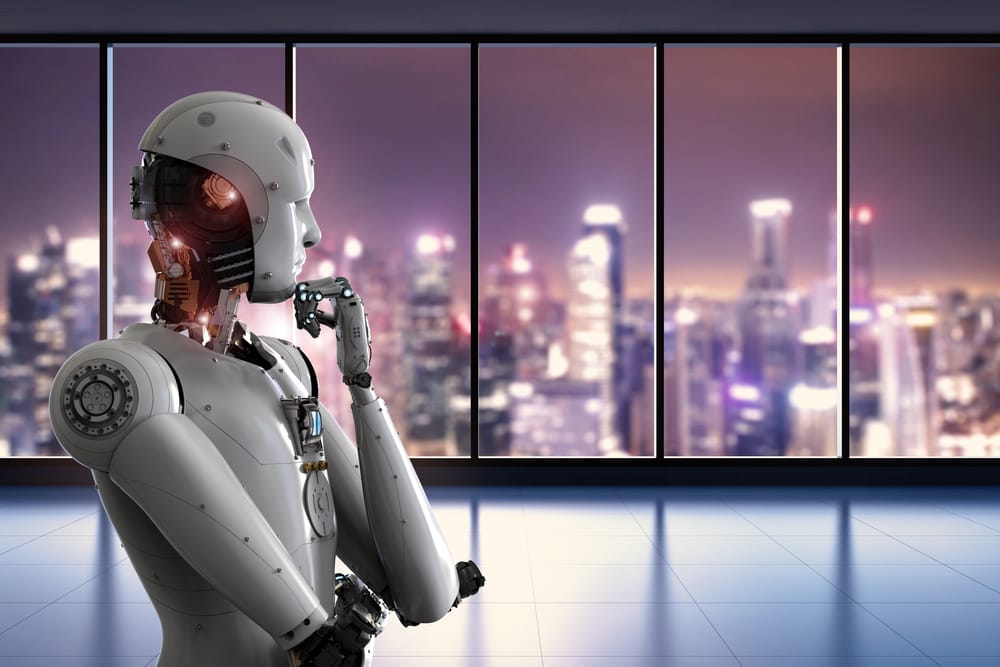 The Future is Now: Own A Personal Robot

Once upon a time, the idea of a personal robot was something straight out of a futuristic cartoon series, such as The Jetsons. It was something fun to imagine, but nowhere close to being a reality. From self-driving cars, to virtual auto showrooms, and even hearables, the future is now.

However, technology and, more specifically, AI or artificial intelligence technology, has improved by leaps and bounds over the last few years. And, believe it or not, it is now possible to own your own personal robot.

Sure, these robots may not be quite as they’re portrayed in science fiction movies, but maybe that’s a good thing. Plus, they’re still incredibly impressive!

A Robot That’s Designed for Fun

While there isn’t yet a robot that can do all of your chores for you, there is one that can keep you entertained. It’s an adorable robot known as jibo. This robot is designed to interact with everyone from children to adults in a fun, positive way. You can ask it questions and have real conversations with it. Best of all, jibo remembers the conversations it’s had and can recall them when interacting with the same person again. While this robot is fairly basic and mostly just designed for fun and entertainment, it’s still a very cool piece of technology to have.

A Robot for the Kids

Kids today love technology, and what better way to foster their interest than by providing them with a robot designed just for them? One such robot is the Sphero Sprk + Stream robot, which is one of the more affordable products of its type.

With this robot, kids can learn coding and even use it in conjunction with different apps. The robot is also designed to withstand even the most heavy-duty kid use and is fully scratch-proof and waterproof.

A Robot That Helps with Daily Life

The closest thing to a robotic personal assistant, Zenbo is a cute little robot that has been growing in popularity for a while now. Set up daily reminders with Zenbo, and you’ll never miss an appointment again. Or, use it as a personal home security system or as a way to transform your home into a virtual smart home!

If you want a robot that’s fun for both kids and adults alike to “play” and interact with, consider the Ozobot Evo. This is a smaller, less traditional robot, but it’s a robot all the same. You can teach it tricks and even use it to play music. It’s not designed for much else than a good time, but honestly, even that is a good enough reason to own a robot! Plus, it happens to be one of the most reasonably-priced options currently available.

A Robot That Carries Things

Want a robot with a very practical purpose? Then go for Budgie, a robot designed specifically for helping people carry things. It can carry objects of up to fifty pounds, making this robot a great aid for handicapped individuals or busy people trying to juggle too many items at once.

How to Afford Your Robot

As you might imagine, with personal robots still being considered so high-tech and new, most of the robots on this list come with a fairly hefty price tag. Don’t worry, though. You don’t have to be a millionaire to afford one of your own!

There are many options that can help you to buy the robot of your dreams. Soon, most of these robots will be priced affordably as they become mainstream.