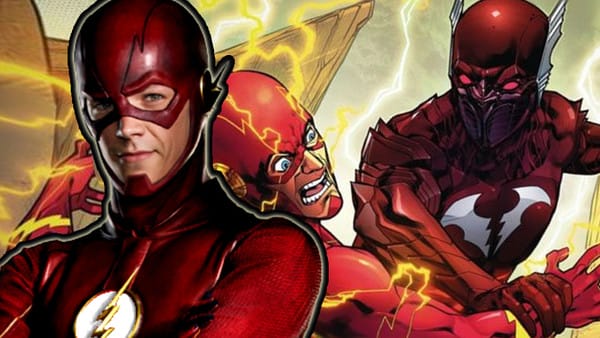 The Flash Season 6: What Lies Ahead For Arrowverse As Production Comes To A Halt?

The sixth season of CW’s “The Flash” has also been suspended for an indefinite time. Here are all the details about it.

The Flash On The CW Network

Developed by Greg Berlanti, The Flash is a TV series based on the comic character of The Flash in the DC comics.

The show is set in Arrowverse, the fictional universe shared by many other TV series like Arrow, Legends Of Tomorrow, Supergirl, Batwoman, Black Lightning, Supergirl, and Superman and Lois. 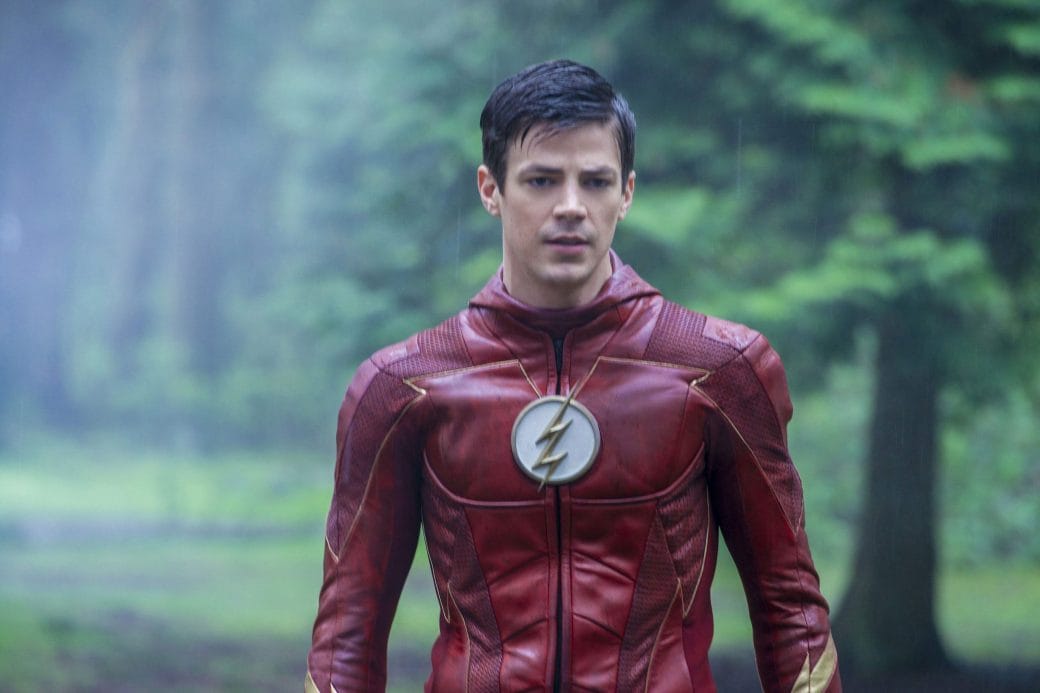 The show has been ordered for a total number of eight seasons, so it is still far from being over.

What Is The Plot Of The Show?

The storyline of The Flash revolves Barry Allen, a crime-scene investigator. Allen gets affected by an explosion in the S.T.A.R. Labs. The explosion, he later finds out, has gifted him with super-human speed. He can now move so fast people will barely notice him passing by. Thus the title “Flash”. 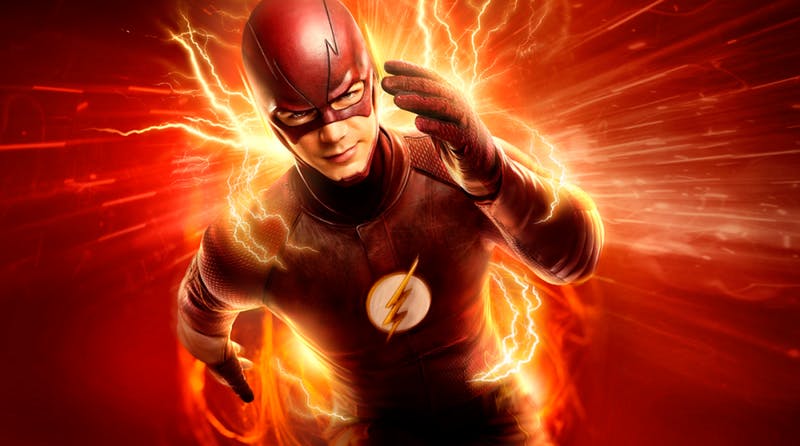 Allen uses his new superpowers to find out the murderer of his mother, who turns out to be his mentor in the end.

The Central Cast Of The Show

The sixth season of The Flash started airing on the CW on October 8th, 2019. The show has aired 14 episodes so far. Two more episodes of the season are remaining. 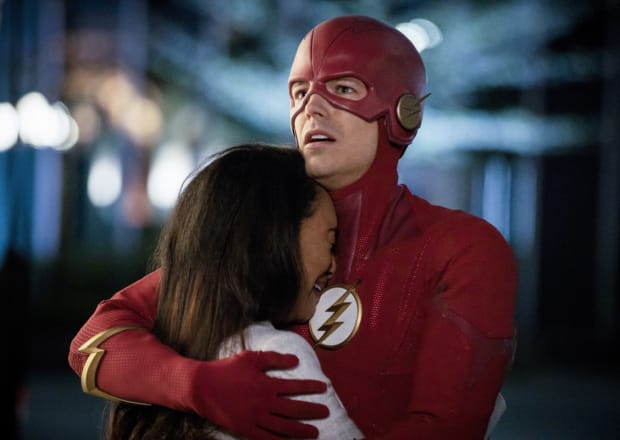 The Suspension Of The Flash

Due to the spread of the COVID-19, the producers of the show have suspended the TV series for an indefinite time.

System Shock Remake: The Remake To Bring Blade Runner Back, Updates And News