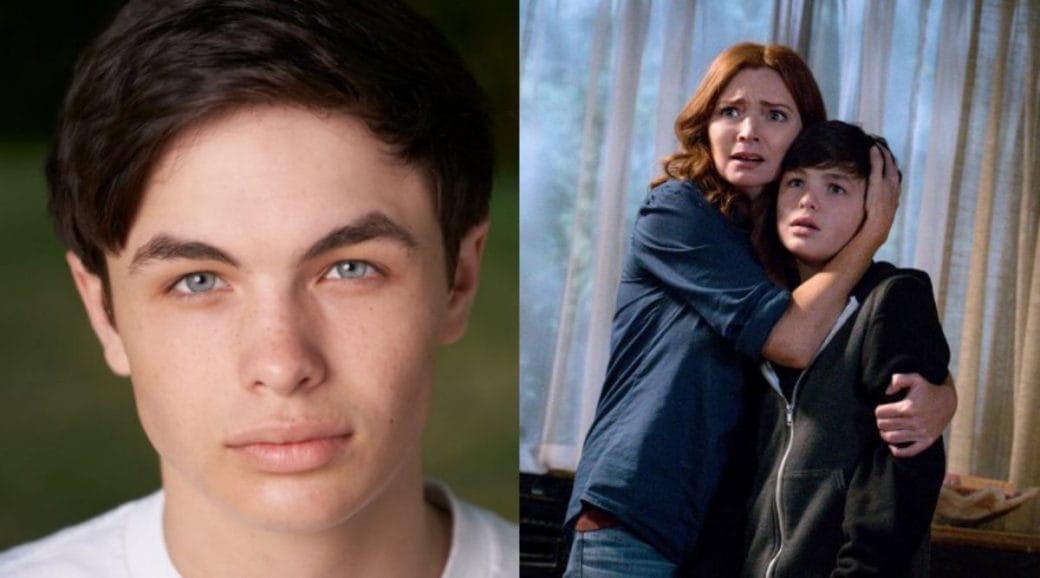 The Flash: ‘Logan Williams’Actor Pass Away At The Age Of 16

The young Barry Allen of “The Flash” died suddenly on this Thursday. Logan Williams played the role of young Barry Williams in “The Flash” in  The CW networks. He was passed on 2nd April 2020. He is just sixteen and there is no cause given for the sudden death.

The report in the Coquitlam British Columbia based Tri-city News shows that the young Canadian actor’s mother, Marlyse William is “absolutely devastated by his sudden death”. And his family cannot even mourn together because of compulsory social distancing during the coronavirus pandemic.

“I am not able to hug my parents who lost their only grandchild,” Williams said. She also added that “With his talent and gorgeous looks, Logan had the potential to be a huge star”.

Actors And Co-Actors Grieves For The Death Of Logan 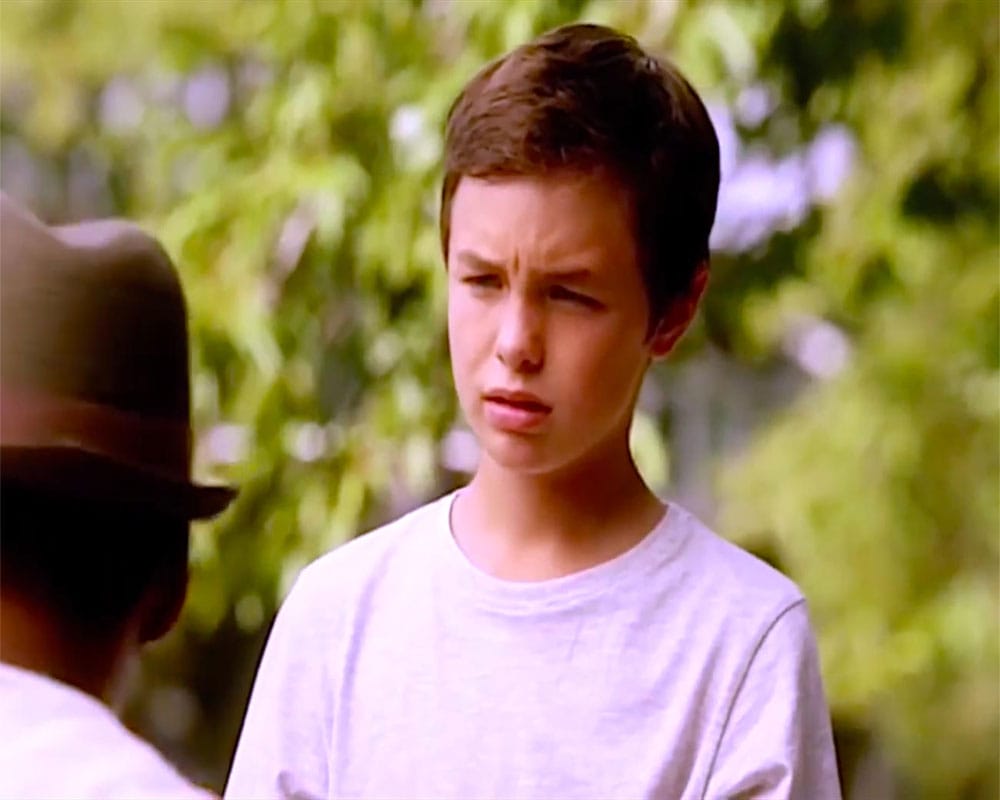 William’s co-actor responded to tragic news and shared his mourn over the sudden death of William.

“Just hearing the devastating news that Logan Williams has passed away suddenly” He also mentioned few things about Logan and shared a photo taken in 2014 during the filming of the pilot episode of The Flash.

also, go through The Flash Season 7 Release Date, Cast, Plot, What Will Happen And Things Which You Have Missed In Last Season

The co-actor Erin Krakow tweeted that she was “heartbroken to learn of the passing of Logan Williams.”

In the following tweet, she also added that “Logan was a beautiful, warm, silly, and talented young man. He could always make us laugh. He was just shy of 17 and had what I’m sure would have been a very bright future ahead of him.” 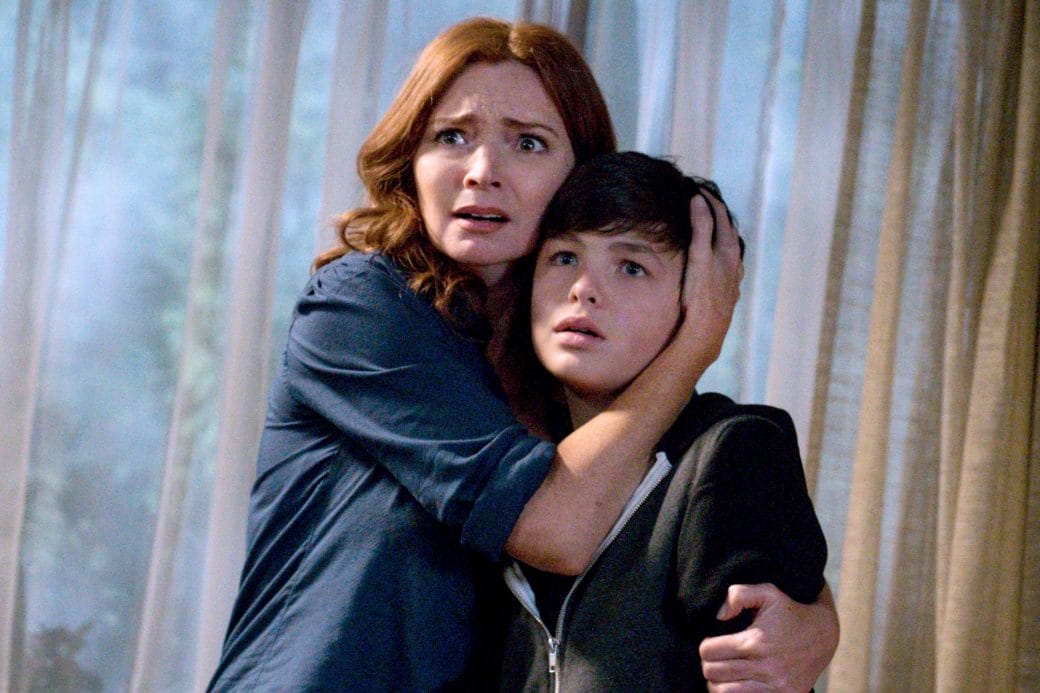 “He was 100% committed to playing young Barry Allen, and we missed him once we moved past that part of the story,” Shipp wrote. “Love and compassion to Logan’s family and friends in your grief.”

Logan Williams was born in Vancouver, British Columbia, is well known as young Barry Allen. He is a Canadian actor, starred in many roles like young Barren in The Flash. And as Miles Montgomery in the drama series When Calls The Heart. He also played smaller roles in The Whispers and Supernatural.

Logan also won the best actor awards and a nomination as Best Newcomer during the UBCP/ACTRA awards in 2015. In appreciation of acting, Williams also plays soccer and guitar and enjoying rap music.