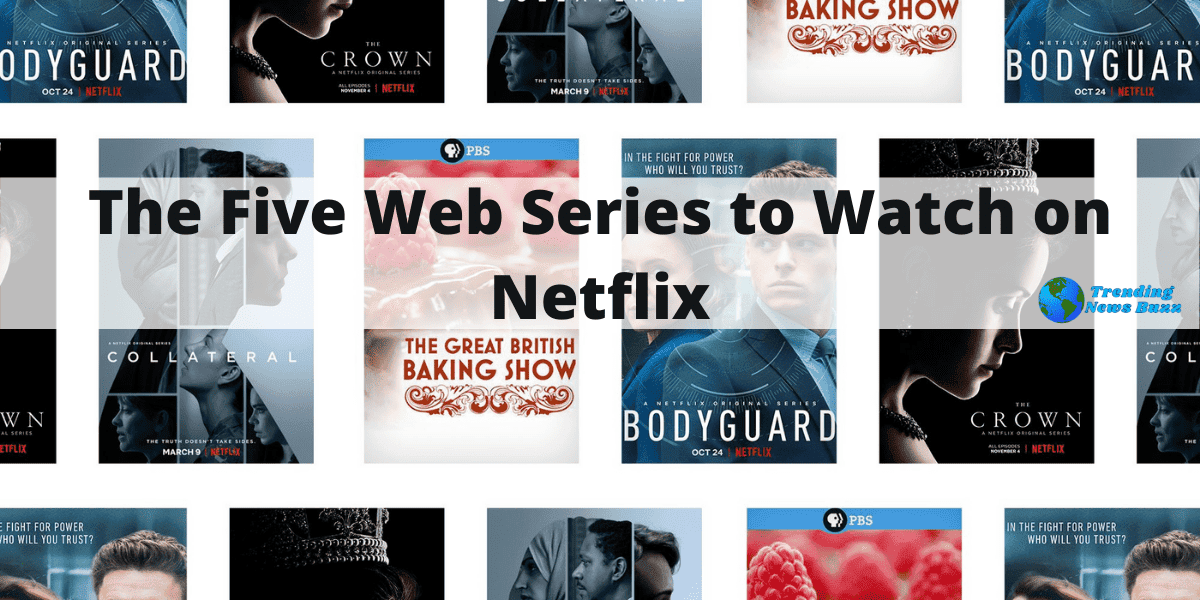 Netflix has a plethora of great web series and movies to choose from which on a logical level should be easy to choose, but because of such a wide array of options available, it often makes it even more difficult to choose from. There is a huge number of web series to choose from and when in search for a good show, we often get a number of recommendations from friends who would have their personal favorites, but that just does not mean that something they liked would be something you like.

Netflix is a platform which has web series under every genre available which also makes your search much easier than you would have thought. Be it superheroes or zombies, vampires or sci fi, romance or thriller, Netflix has it all. This platform has been a life savior which has made our mundane Sundays much more fun and interesting, and even helps us binge on the latest web series available.

Web series is the new favorite of every millennial, in fact, web series are not restricted to just millennials but of almost every age group, be it the boomers or even the Gen z. Netflix has made bearing the traffic easier, and helps us even spend our time in relaxation because we can even stream through Netflix as long as we have our phone in hand with us.

This platform has a show for everyone and just in case they do not have that show in the language you want, they always have the sub titles that you could read while watching the movie. So, these are a few web series that are worthy of their name and presence on this platform. 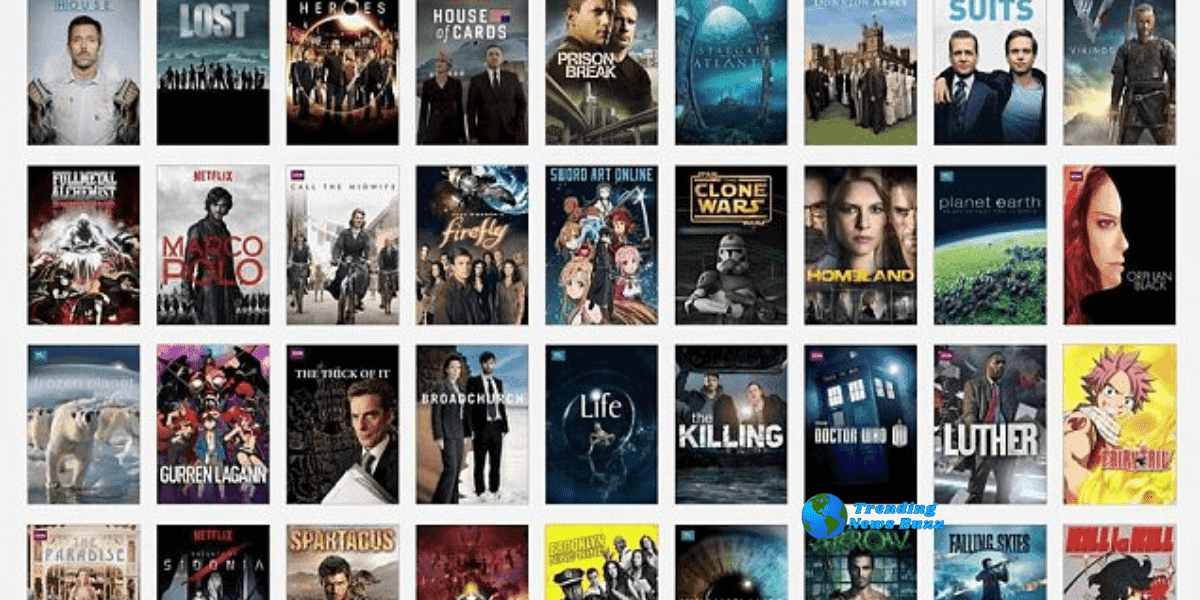 With three seasons and twenty five episodes to watch, this web series feels like home and a blast from the future, all in one. Stranger things fall under the horror and sci fi genre as well.

This web series which is a Netflix exclusive is about a boy called Will who gets kidnapped by a thing like a creature who then takes him into the world which looks like a Poltergeist world. Will’s mother then hires the sheriff to investigate and search for Will while Will’s best friends who are rather nerdy and dorky, decide to search for Will as well.

They then come across a girl who looks more alien than human and has the power of telepathy, and end up going deeper into conspiracies which involve the government and aliens, and moreover, now there are alien monsters who are bent on creating problems in the small town and the third season has a much more stimulating and adrenaline rushes that will keep us hooked and biting our nails in anticipation.

You may have heard of this Netflix web series before you may have even watched it, mainly because of the fact that it is trending on the internet and is a period drama which is based on the author, Julia Quinn’s romance novels. While this may seem something that is quite common and boring, rest be assured, it is anything but boring.

There are plot twists and romance, even a scene where sexual assault is quite portrayed in the most troublesome manner but, because of this incident, it emphasizes that episode. With the impressive screenwriting, not to forget to mention the costumes and the color palette that is used in this web series, Bridgeton has brought a quite modernized twist to a rather boring and mundane genre which makes it a must watch on Netflix as well.

With about four seasons and forty episodes, The Crown shows us the insightful sight to the ascension of Queen Elizabeth II on the throne and how the initial years of her reign went by. It also shows how Winston Churchill was struggling with the end of his career and how under his mentorship and with the help of his support, regardless of his limitations as an individual and authority, various important and historical events turn and change.

Moreover, it also shows us the relationship that Queen Elizabth II shared with her husband, Prince Philip, and how he often rebels against the requirements and rules as his role as a consort. It is without any doubt that it is a must watch on Netflix, and is extremely popular because of this as well. 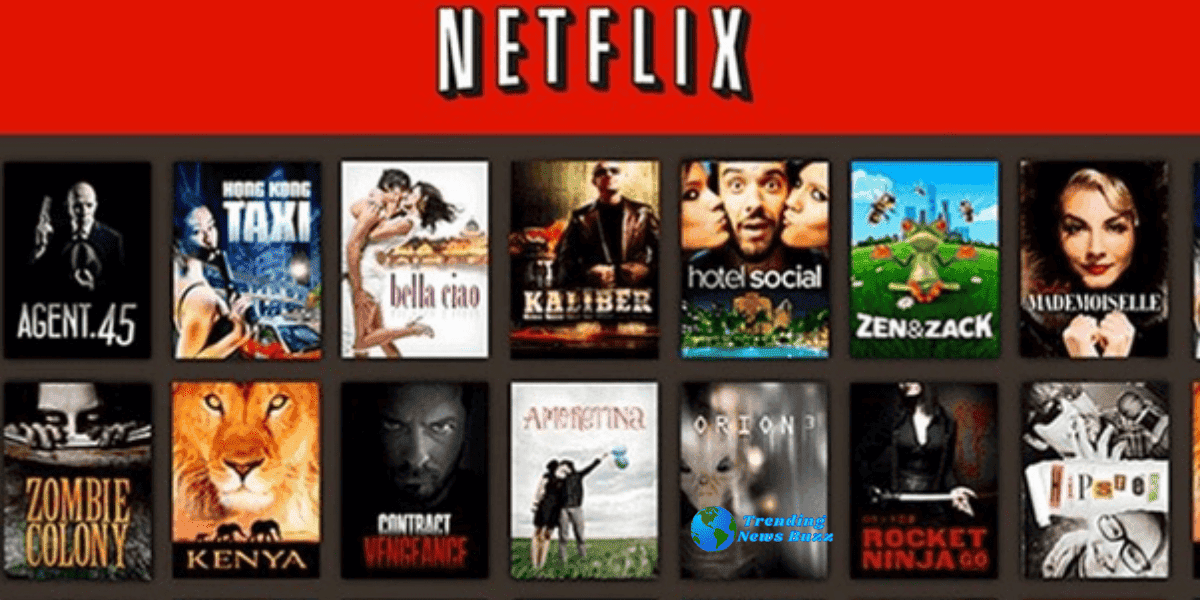 This has to be one of those shows that would bring a smile to your face no matter what. This web series which is found on Netflix has four seasons and is about a lawyer who tries to win back her ex boyfriend. While this may not seem anything new or great, the main point here is that she is a city girl who has left her city life in pursuit of her ex boyfriend who lives across the country.

The show unfolds the various aspects of the main character and is actually quite a popular show that is the favorite of many people and comes under the comedy and drama genre on Netflix.

The last one being, the Queen’s Gambit.

Now, this web series, the Queen’s Gambit has seven episodes and just one season is actually how a tale is woven quite well, and how an orphan learns to play chess through a Janitor who is actually very talented and then sets out to challenge the male dominated chess world with her skills and talent.

She manages to secure a better life for herself but everything comes with a price, and so does this. The scenes are toe curling and will have you rooted to the screen as well as the fact that the whole web series has elements of drug abuse and romance, not to forget to mention how characters finally come to even self actualization about themselves.

These are the five web series that you should watch on Netflix if nothing else because of the fact that these shows are addictive and will help you realize and reel you in with their plots and storyline and you would not even know where the time went by.