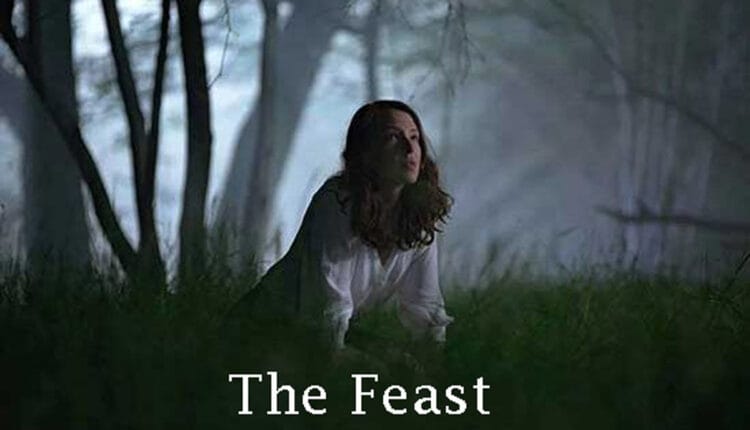 Horror movies have a different catch! They gained massive attention from the people and even had a huge fan following from the worldwide audience. The feast is one of such recently released horror movies which has gained huge hype after being released on the screen. If you are someone who is looking for a good thriller movie to watch this weekend then you can include The Feast on your list.

The movie is filled with several horror incidents which are enough for the viewers to make it terrible. Lee Haven Jones’s ‘The feast’ makes things horror for the viewers. It gives that weird feeling after watching the film where the girl has strongly entered the home of the riches, it would probably be a dream of many people to be able to get served and eat with the riches however, Lee Haven Jones’ new film has already made these things possible through their recently released movie.

The family seemed to be a little too dramatic but don’t worry, we all have been there. Filled with chaos, jealousy, and over-possessiveness. The feast brings different horror incidents into the picture. Things might turn gross at a period and you must want to throw up.

Here is everything you need to know about the Feast.

The Feast: Everything You Need to Know! 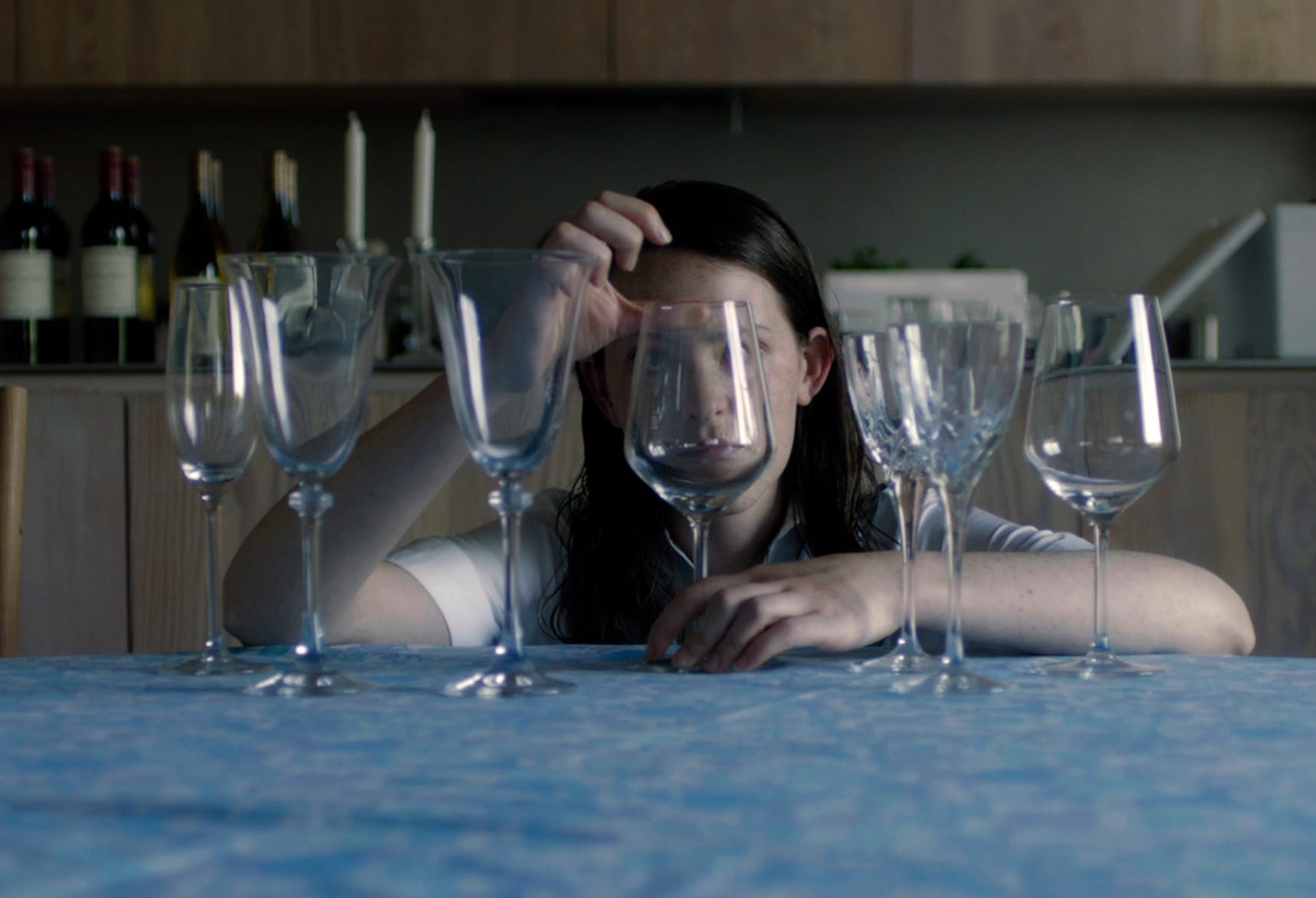 The movie stars Annes Elwy as Cadi, the girl who arrived to prepare the feast for the wealthy family. Along with her, the show has Nia Roberts as Glenda, Julian Lewis Jones as Gwyn, Steffan Cennydd as Guto, Sion Alun Davies as Gweirydd, Caroline Berry as Delyth, Rhodri Meilir as Euros, and Lisa Palfrey as Mair Bowen.

One of the key highlights of the horror series is defintaly which makes the performance worth watching. Directed by Lee Haven Jones and written and produced by Roger Williams, the feast is a Welsh fantasy Horror film that drives the attention of everyone.

You may also like:  Fistful of Vengeance Review: Netflix Released Unfiltered Part Of Wu Assassins

The movie was released in 2021 and premiered on Official Selection of the 2021 South by Southwest and was aired at the Fantasia International Film Festival in the same year. 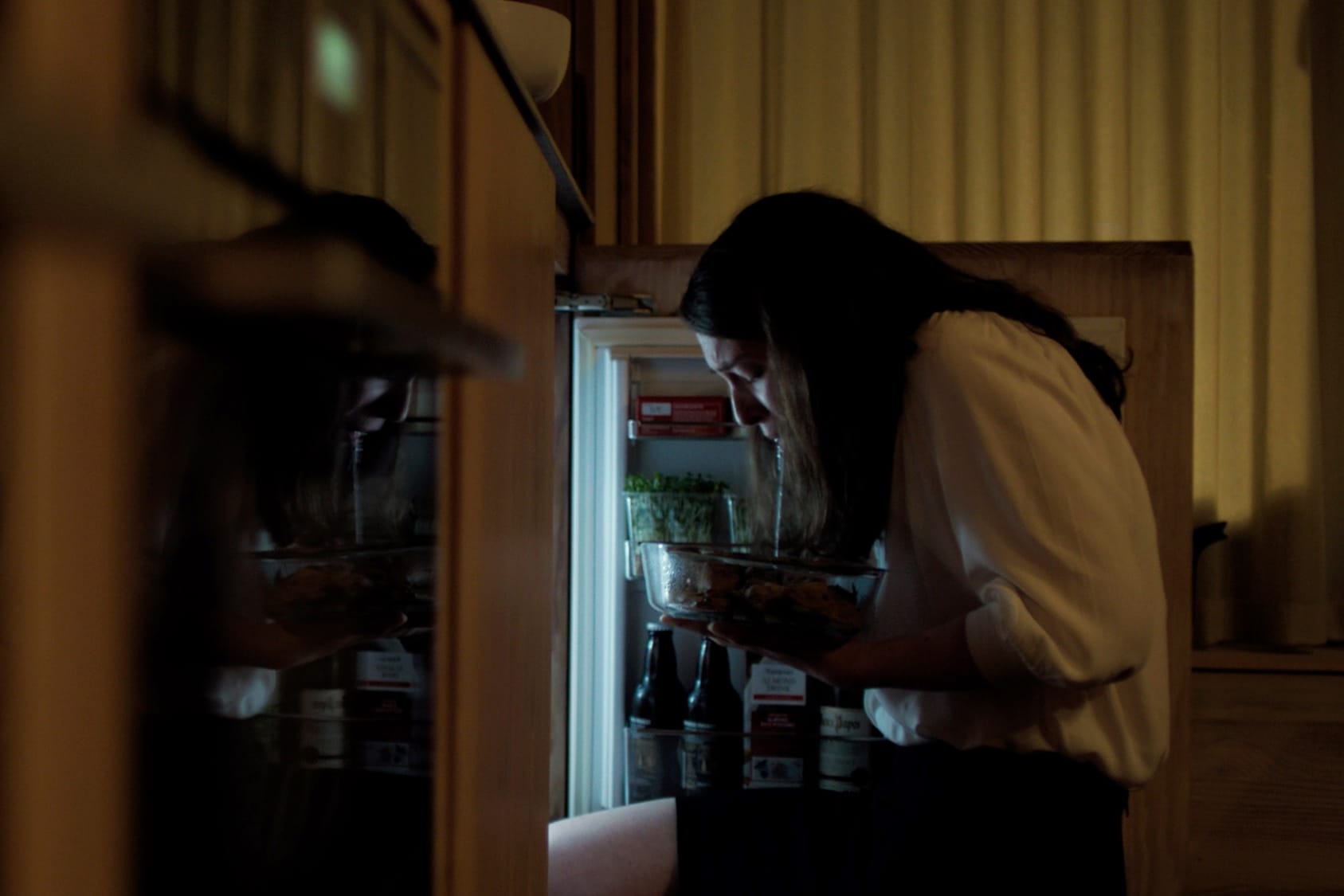 The Feast involves some disturbing elements that make viewers excite to keep continuing the story. Besides the formation of the complexity of the storyline, the movie has been filled with horror and deadly scenes that will excite every horror lover. It showcases these stories that should be rewarded with absolute appreciation.

Cadi (Annes Elwy) is there in the living of the Rich people where she has been determined to make cooking more efficient. Cadi has arrived at the home where she has to work with lenda (Nia Roberts) and prepare a dinner for the rich people. However, it looks like it is Cadi who needs to be fed with some symphony and love by the end of the movie.

Continuing the dinner feast, Cadi finds out that the rich people might not share the same mind with the common people because of their creepy-ass behavior. Gleada and her Rich family have something disturbing to be told. Their minds are filled with the error that has been alarming Cadi since the start.

It looks like Gwyn (Julian Lewis Jones), a Parliament member loves to feast the rabbit in the dinner which they brag killed by them. But in reality, it’s actually found dead before they find them. The whole family is suffering from their individual problems and has been developing more dysfunctional habits.

You may also like: Choose or Die Review: The Terrific Videogame Is Here, Know Why?

Soon, Cadi finds out about everyone by keeping a close spy on each individual. She started to speculate things by watching everyone, especially Gweirydd. As you continue with the story, you will find some more disturbing and creepy things but eventually, things will shape you.

The cast has amazingly performed in the movie and their performance regardless of their behavior is worth appreciating. They make things so real for once that I will jump out of my bed if I find them staring at me for more than 1 Minute. If you are someone who is into Horror movies and want something different then ‘The Feast’ is something to try out. The cinematic scenes of the movie have been beautifully captured. Besides the horror, the movie tries to draw your attention to the little details that the creators have put. It makes you fascinated by the enormous beauty from the scene and it doesn’t feel like there is something horror going to come. The movie has numerous events that will feel like a terrible choice for a  horror film.

The feast has some nude scenes which I won’t discuss here but regardless of it, the movie did a brilliant job in the horror term. The slow and steady win the race and here Jones has amazingly told us why. It has an intriguing storyline and the character has quite lubricated the plot. The film isn’t all about horror, but it rather has the cinema’s touch which will make you feel something different.

So, the main question is, Is it Worth watching? Yes! You can absolutely watch the film and stream it on VOD.

The feast is a Welsh Fantasy horror film that has been released on VOD to watch. It portrays the story of a wealthy family that is suffering from some dysfunctional problems. People who are into horror films can absolutely watch this movie to feel the excitement.

Like this article? Read more from our official website Trending News Buzz and get all the latest updates about recent happening. Share this article with your friends and let them know about this movie.