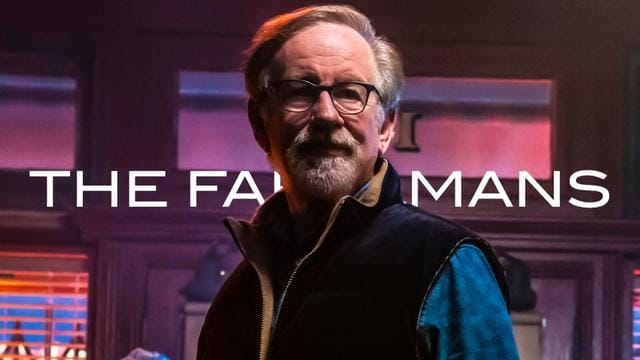 The Fabelmans: A Biography You Should Watch

If you are excited about the upcoming film, The Fabelmans, so We are going to share all the latest updates about it. Here’s everything you need to find out so far. Let’s have a look on what we have found out for you.

When will The Fabelmans release? Who stars in the The Fabelmans? What is the plot of the film? Is it a good film to watch? Where can I watch the film?

YOU MAY LIKE:- Lyle, Lyle, Crocodile Release Date: Shawn Mendes Melodious Voice For The Film

The Fabelmans is an American semi-autobiographical coming-of-age drama film. The film is directed by Steven Spielberg from a screenplay he co-wrote with Tony Kushner. It stars Michelle Williams, Seth Rogen, Paul Dano, and Gabriel LaBelle, the latter of whom plays the lead role of Sammy Fabelman, a young aspiring filmmaker based on Spielberg himself. 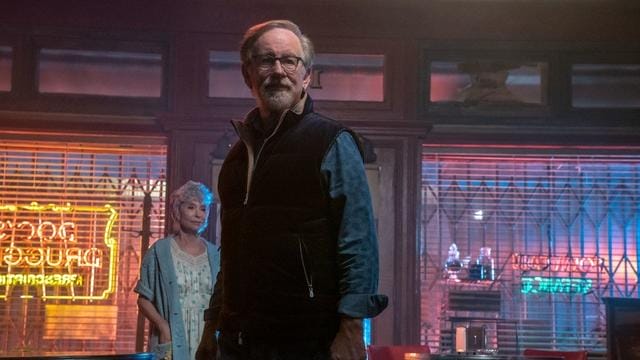 There are not enough information available about the film’s plot or storyline but as far as we know that the film is based on Spielberg’s childhood growing up in Arizona and how Spielberg’s passion for film caused the struggles he faced in his early life.

YOU MAY LIKE:- Queen of Glory: A Winning Indie Film

In an interview with DiscussingFilm, Spielberg’s longtime cinematographer Janusz Kaminski said: It’s a very emotional movie that tells the story of Spielberg from the age of seven to eighteen. It deals with his family, with his parents, conundrums with his sisters, but primarily deals with his passion for movie-making.”“It’s a very beautiful, beautiful personal movie. It’s very revealing about Steven’s life and who he is as a filmmaker.” 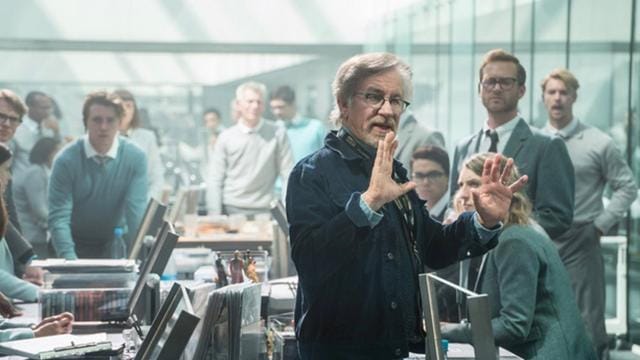 The film is set to be released by Universal Pictures in select theaters in Los Angeles and New York City on November 11, 2022, with a nationwide release on November 23 in the United States.

Where is Fabelmans being filmed?

The Fabelmans was shot in California, Arizona, USA as well as at Universal Studios in Universal City.

What is Steven Spielberg’s next movie?

What is the Fabelmans movie about?

A portrait of Steven Spielberg, before he became a celebrated director.

In order to conclude the article, We hope that you liked reading this article. We tried our best to keep you update with all the latest information regarding The Fabelmans.

YOU  MAY ALSO LIKE:- One Piece Movies: What Are These Films and the Ideal Manner on How You Should Binge Them?

My Policaman: A Complicated Love Story

Amsterdam: What We Know So Far!