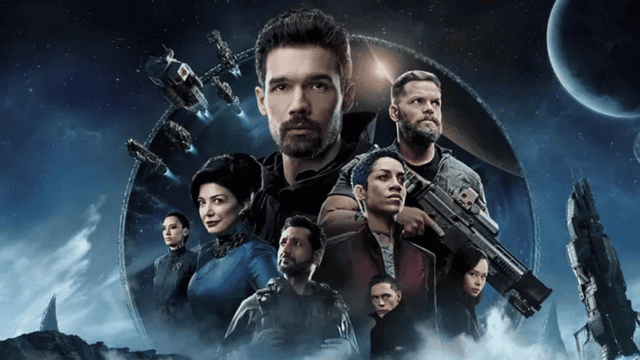 Will The Expanse Season 7 Ever Revive For Viewers? Insider!

The Expanse is a pretty good name for this show, because it felt like it could go on and on. The science fiction drama, which was based on a book series by James S.A. Corey, was cancelled by SyFy in 2018 after just three seasons.

But, just like the people in The Expanse took over the solar system, this show won the hearts of people all over the world. Wil Wheaton, Patton Oswalt, and George RR Martin were just some of the famous people who pushed for The Expanse to come back, and fans also did a lot to get the show back on the air.

And it worked! The show was saved by Amazon Prime Video, which picked it up and gave it three more seasons. However, after season six, it was cancelled again.

What Did Naren Shankar Tell About The Reason

The showrunner of The Expanse, Naren Shankar, told io9 that money was the main reason for this, which is also why season six was cut from ten episodes to just six:

“That was something that Amazon and Alcon Television had to decide. I mean, you pretty much always agree on how much money you’ll put into making the show. So that’s what was decided. It ended up being made into six episodes. It’s always a bit of a negotiation. Were we able to do 10? Absolutely. Were we able to do eight? Certainly. We wouldn’t have been able to tell the season in less than six, I think.” 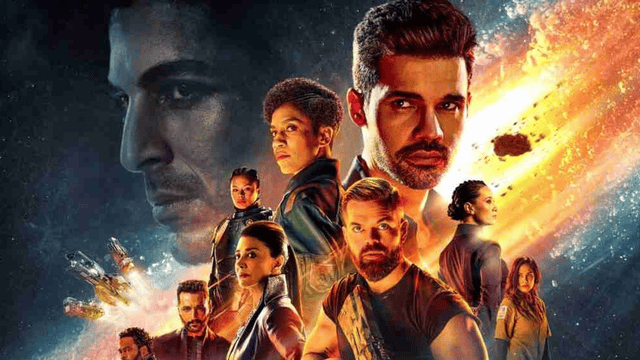 Even though fans are sad that the show is over, they can take comfort in the fact that season six ends where the climax of book six does, which is also where season six ends. That’s because book seven, Persepolis Rising, takes place 30 years after the end of book six. If there were a seventh season, each character would have to be aged up with CGI and makeup, or even recast, like in The Crown.

What Did The Writers Tell About Cancellation

Back in 2020, when the show’s cancellation was announced, writers Daniel Abraham and Ty Franck called the end of the show a “pause”:

“After season six, we have what we think is a very natural break in the story,” Franck said at a press event. “It will feel like a satisfying end to the story we’ve been building over the first five seasons. I think that the idea of being cancelled is kind of an old-fashioned one.”

Even though it’s good that season six ended the story in a natural way that didn’t feel forced or sudden, there’s still a lot of source material to cover in the books. Does this mean that The Expanse might be able to pull off another miracle and come back for a seventh season?

What Did Dominique Tipper Hinted Over EW Live

When Dominique Tipper joined Steven Strait and Wes Chatham on EW Live, she hinted at this by saying, “Look, this is the end of the TV show on Amazon, so we’ll just have to see what happens.”

Importantly, Naren Shankar, who runs the show, would also love for there to be a seventh season.

Shankar said after the “final” episode aired, “This has been such a great time” (via EW). “We love both the show and making it. Right now, the future really depends on the studio that makes the show, Alcon Television, and Amazon, if there is some kind of demand for more. 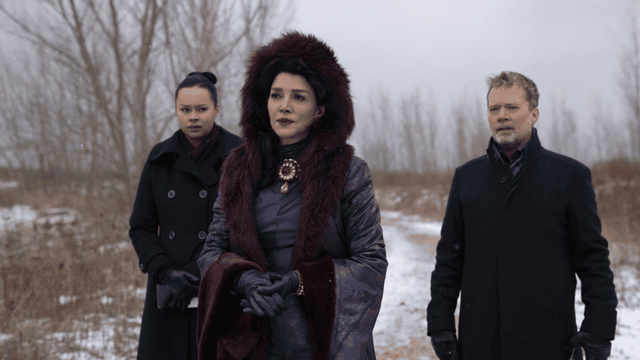 “From a creative point of view, I think what we tried to do at least was wrap up a big part of the story in a satisfying way while leaving the door open for more if people want it and are hungry for it.”

Behind the scenes, the people who worked on this show still have that “appetite” and “desire”:

“I’m sure I’m not giving away any secrets when I say that producers Ty Franck, Daniel Abraham, and I would love to do it. It would be amazing if you could finish the whole book series in this way. And I’m sure hoping we get to do it,” Shankar said.

So, what would it look like if The Expanse came back one day? Well, given how much money problems have hurt the show in the past, a movie might be the best and least expensive solution. But it would be nearly impossible to fit the last three books into one movie without losing what makes this story so popular to begin with.

Could There Be A Possibility About A Sequel

There’s also the possibility of a sequel series that could one day adapt the last three books, maybe with a whole new cast. A 30-year break might be too long, but we wouldn’t be surprised if someone tried to bring back The Expanse in the next five years or so.

And if they did, they would have a lot to work with. The next book, Persepolis Rising, could be covered in season seven. There are also a lot of loose ends from the end of season six that could be explored. 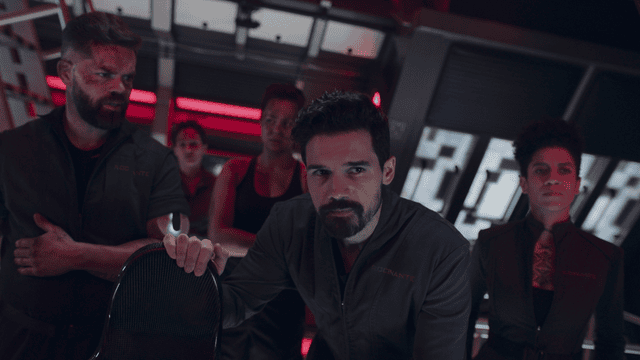 The resurrection of Xan and Cara, Clarissa’s illness, and what happens to Drummer’s family are just a few of the many threads that will need to be addressed in some way, along with Filip’s future and the mystery of the alien protomolecule builders.

Let’s just hope that The Expanse lives up to its name again by going far beyond what these first six seasons promised.

Seasons 1 through 6 of The Expanse can now be watched on Amazon Prime Video.

The Orbital Children Season 2: Is It Coming With Second Season?