The Eternals is one of the more interesting movies on Marvel’s slate of movies. They’ve announced the entirety of their Phase 4 plans. This includes various movies and TV shows that should keep up entertained for the next few years.

One of the aspects of the movie that we know precious little about, though, is the villains. We know that Ma Dong-seok is playing Gilgamesh, but that’s about it. Kevin Feige didn’t really talk about who they’d be when he announced the cast and director of The Eternals. That star-studded reveal at San Diego Comic-Con last year was one of the event’s highlights.

Well, there are some leaks floating around that might shed more light on who the baddies might be. Twitter user @pop_o_clock posted a list of upcoming Funko Pop bobbleheads that lists a couple of interesting names. 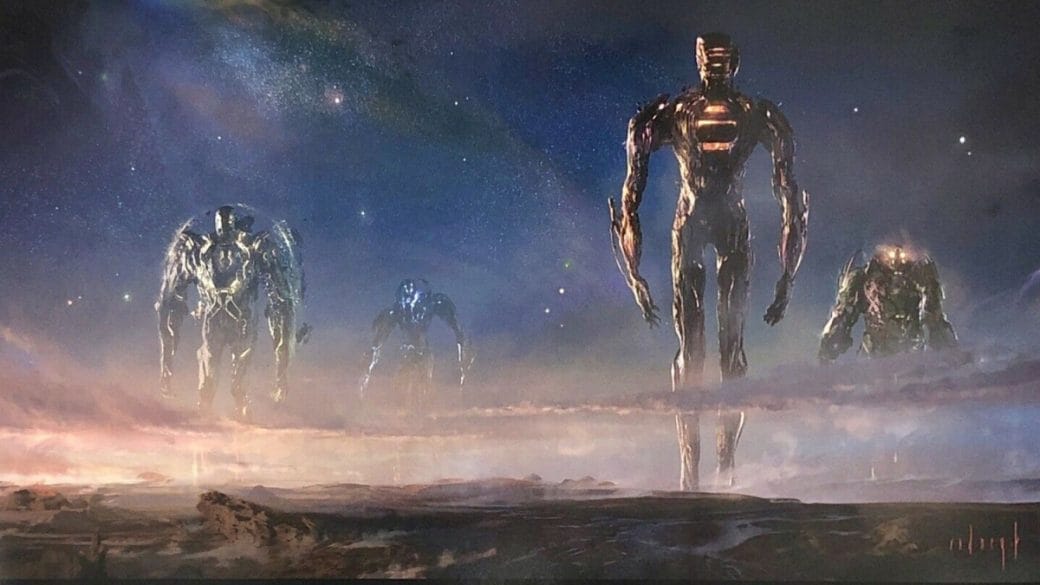 Arshiem And Kro To Be Part Of The Eternals?

Among the list of Eternals Pop figures, the two that stand out are Arshiem and Kro. These are both characters that have gone up against The Eternals in the comic books. Arshiem the Judge is a Celestial. Fans who are well-versed in the MCU already know that we’ve seen the Celestials in the Guardian Of The Galaxy films. Kurt Russell’s character of Ego in GOTG Vol. 2 was one of them.

Kro, the other new name on the list, is the leader of The Deviants. Warlord Kro is an extremely powerful foe for the Eternals to deal with. He’s immortal, has superhuman strength and stamina, a healing factor, as well as the ability to shape-shift. Both of these characters being in the movie indicates that we’re likely to see a three-way conflict between The Celestials, The Deviants and The Eternals.

Supernatural: All The Villains Who Have Broken Into The Winchesters’ Bunker

Marvel hasn’t confirmed any of this officially, but there is a lot that they have. We know who’s directing the film, Chloe Zhao. She cut her teeth on indie films such as The Rider. The cast itself is quite incredible, too. Are you ready for this? Angelina Jolie, Kumail Nanjiani, Richard Madden, Kit Harington, Salma Hayek, Bryan Tyree Henry, and a few others. 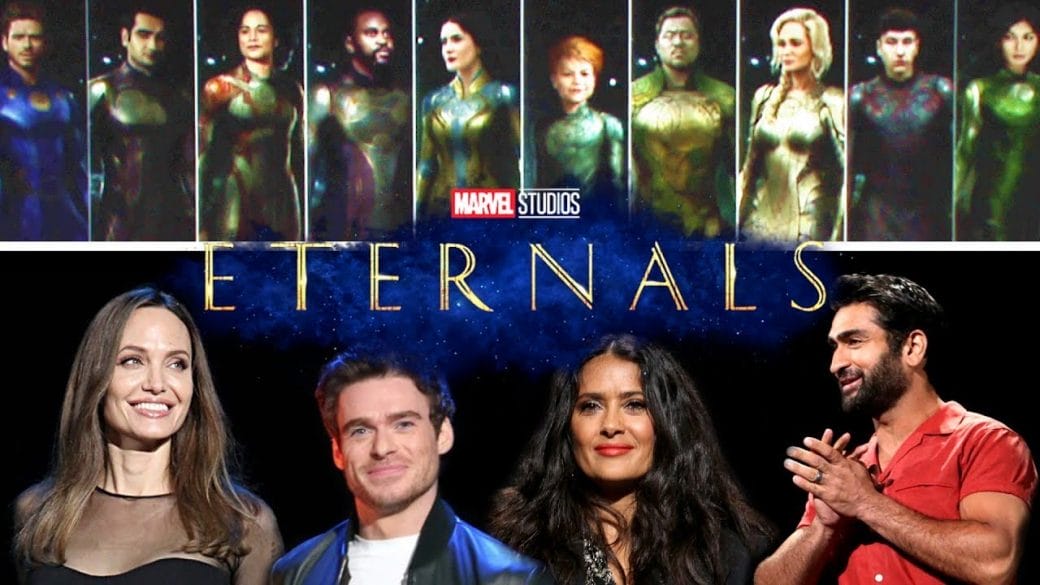 The Eternals was originally going to come out late this year. However, the coronavirus pandemic has pushed its release date back. It’s now coming out on February 12, 2021.

Hotel Transylvania 4: Check Out The Cast, Storyline, Trailer, Release Date, And Every Latest Update You Need To Know!